Opinion: Davido is a great artist but is he a credible songwriter? Here are my reasons for doubting

Davido is without doubt a great artist and a wonderful performer that has created a name for himself in the music industry in Nigeria and world in general over the years with hits upon hits that has earned him millions of adoring fans. 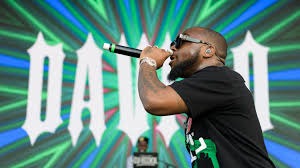 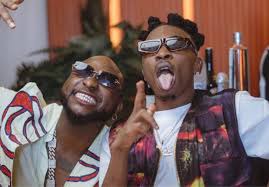 Born David Adeleke to a successful business man and one of the richest individuals in Nigeria, the Jowo singer didn't have a tough background like most of his colleagues in the industry, and therefore, can't lay claims of "tasting poverty".

Starting his career in 2011, he introduced himself to the Nigerian music scene with the hit "Dami Duro", which was widely accepted and earned massive airplay across the country. From the tune of the song to the lyrics, one can quite understand that that's the typical Davido kind of music. With the song lacking much lyrical meaning and structure, one can tell that he's not the most talented songwriter or better still, he has little talent in writing songs. 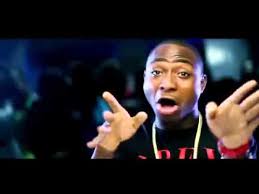 Then after the success of his first hit track, Davido started surprising critics as well as fans with well written and better songs which brought out the speculation that someone has started working behind the scenes. The release of "Ekuro" "Gobe", "Aye" which was so full of Melody and lyrical structure wasn't actually a coincidence or a self taught pattern but a change in tactics, that was greatly owed to artists which themselves are struggling in their own music career but needed the money.

Take the 2014 hit "aye" for example, with the tune and structure of the song, one might credit the work to Runtown. It might be well understood that the latter was an upcoming artist at the time, and Davido knew that his money would surely be appreciated at that moment, thereby using that to his advantage.

Runtown hasn't been the only one that has reportedly given out lyrics to Davido for money as the likes of Tekno, Teni the entertainer, General Pype among others have one way or the other contributed to his success in the industry regarding hit songs. The most obvious of my reasons for doubting Davido's songwriting credibility is his recruiting system. His record label DMW, is full of very talented songwriters who answer the call of their boss on request. The likes of Mayorkun and Perruzzi currently are his biggest assets and one may wonder what would become of him if any of them leaves.

Davido might not be the most talented people in both voice and songwriting ability, but he's surely a very intelligent and smart individual who sure knows how to use his money to work for him. 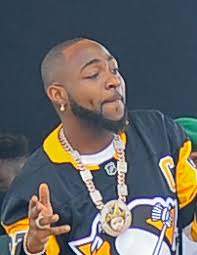 Though we can all agree that it is a common thing to have artists have song written for them by songwriters, as even great musicians have sometimes borrowed the skills of other artists, yet it is traditionally difficult to survive in the industry relying mainly on others. With the success the OBO has achieved with this strategy, I think it is not a bad tactic after all.

Today Is The 23rd Day Of April, Claim Your Financial Blessings By Saying This Prayer With Faith

Side Hustles Suitable For University Students.