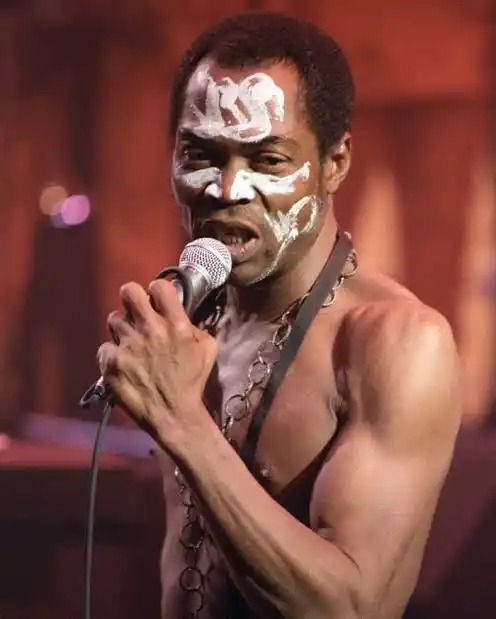 Fela Anikulapo Kuti is Nigerian singer, multi-instrumentalist, Pan-Africanist and political activist, who made name during the 90s because of his unique style of music, and how he used his music to criticize political office holders. Fela is also considered as the progenitor of Afrobeats, an African music genre that has grown to become one of the most popular music genres, loved and appreciated around the world. Fela was born on 15th October, 1938, and died on 2nd August, 1997. 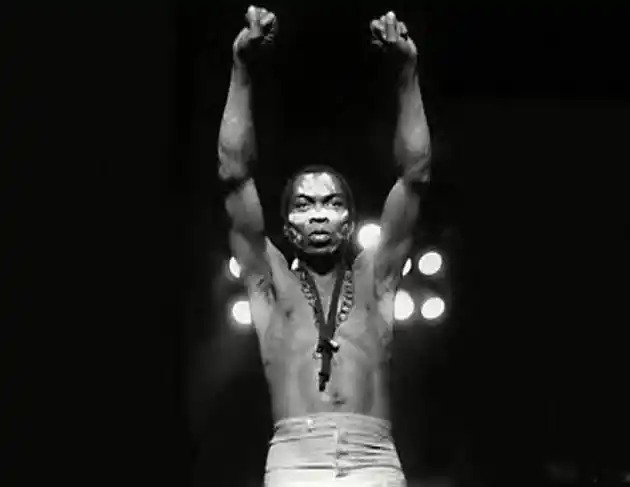 Firstly, I will like to note that Fela started his career during a time when Nigeria and other African nations were still struggling to gain independence from colonial rule. As such, Fela used his music to speak against colonialism and bad governance, unlike this present generation where most musicians use their songs to preach love, or glorify women bodies. As a freedom fighter, I feel Fela's music was greatly influenced by his desire to see how African nations can be liberated.

Secondly, I will like to note that Fela started music during a time when there were little or no prestigious award organizers like we have in this present time, as such, many people will think Fela's music was not appreciated because there were no Headies and Grammys to recognize him. In my opinion, Fela's music was appreciated within and outside Africa. During Fela's time, he headlined many concerts within and outside the country, and his music was greatly appreciated back then. Fela was one of the music acts that headlined the Egypt 80 concert in 1984, which had thousands of people in attendance, as well as other notable concerts around the world.