By goldendiet (self meida writer) | 1 months

The grand mother of the former president of the United States of America, president Barrack Obama has passed on. 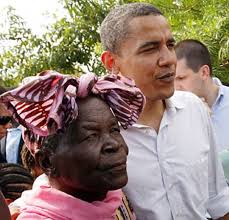 Her dead was confirmed by her daughter, Marsat Obama, who disclosed to Nairobi news that mama Serah Onyango Obama passed on at 4:45 am on Monday at Jaramogi Oginga Odinga teaching and referral hospital, Kisumu. 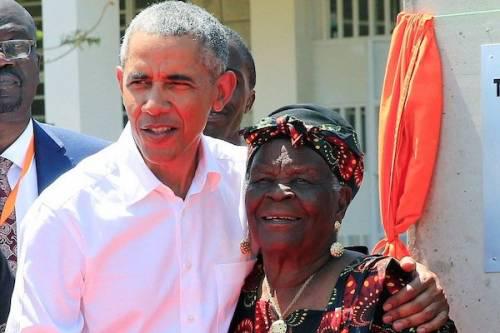 Mama Serah who was admitted on Sunday morning and passed on on Monday morning will be burried today( Monday) at the Muslim cemetery at Kisumu. Arrangements are been made by the family for that .

According to a relative, the burial will be made today if possible, or tomorrow if otherwise. 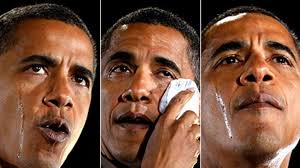 Barrack Obama ( senior) who is the father of Barrack Obama was given birth to at Kogelo, a village in Kenya. It was when he left for United States of America on scholarship for studies he met a Ann Dunham, a white woman at the University of Hawaii. They got married and give birth to Young Obama after which they divorce with Obama at 2 years. His father return to Nairobi where he live and later had an accident and died in 1982.

According to straitTimes, Obama never had the opportunity of knowing his dad whom he had an encounter with only once when he was 10. He however went to Kenya in 1987 in search of his origin.

Content created and supplied by: goldendiet (via Opera News )

Mixed Reactions As Nnamdi Kanu Prays For The Peace Of Israel