Enoho Peggy Ovire who's fondly called Ego Oyibo is a popular actress, model, entrepreneur, brand ambassador and brand influencer, with 801,000 Instagram followers. Peggy is the CEO of Peggysworld, a clothing store. She's also a brand ambassador of Hairva Luxury. Peggy is one of the most beautiful actress in the Nollywood Industry. She won Most Promising Actress Of The Year at 2015 City People Entertainment Awards. 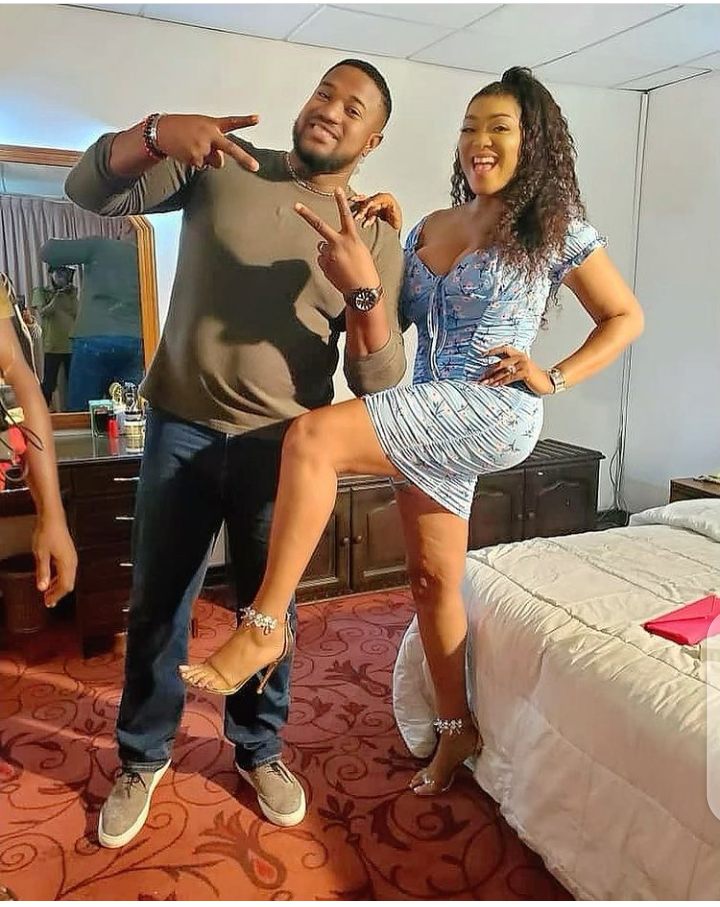 She's a new face in the Nollywood Industry. But have been able rise to the top in a short while. Her first ever Movie was produced by Nancy Uche. Husbands Of Lagos was the movie that gained her notability and recognition within and outside Nigeria. Within a short while, Peggy has produced several movies. In her recent movie, Sinister, which production began in March 2021, she played a romantic role with Ninalowo Bolanle. 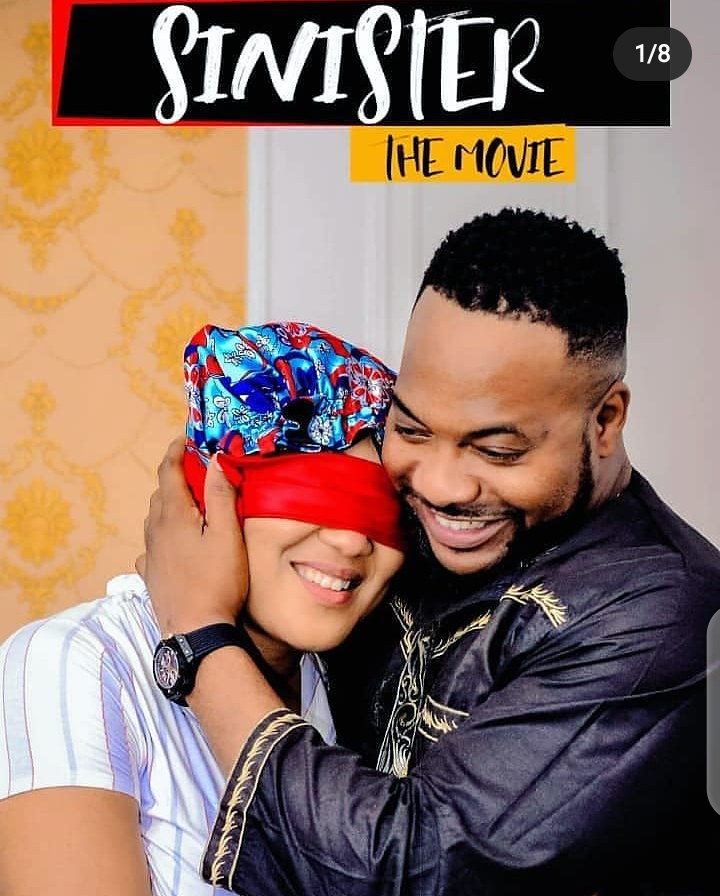 Peggy loves to share beautiful photos of herself online, without going uncladed. She's one of the most descent Actress in the Nollywood Industry. Apart from her own movie productions, she has starred in several other movies, where she played lead roles. Peppy is a very successful actress. And is living a comfortable life. She was born on the 21st of October in the 1980s in Lagos State. But a native of Delta State. She attended Ambrose Alli University, where she obtained a bachelor's degree in Banking And Finance. 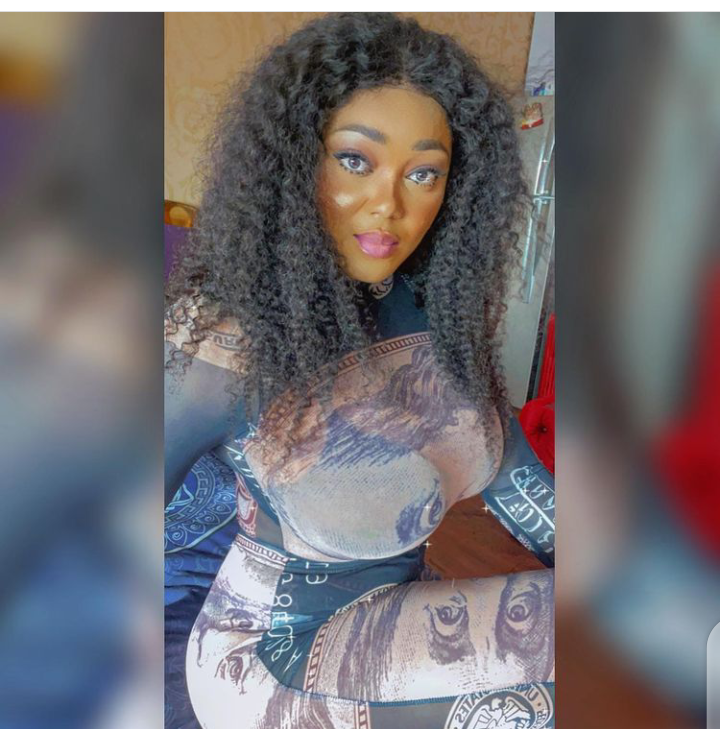