The Hollywood entertainment industry is currently mourning the death of one of their members Halyna Hutchins, a cinematographer who lost her life to a prop gunshot fired by Alec Baldwin while filming a new movie. 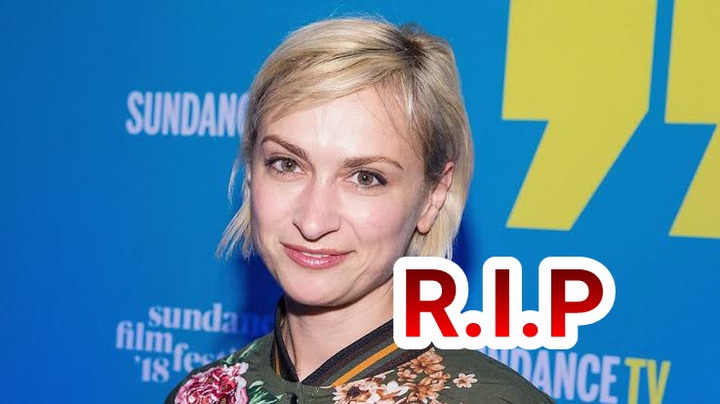 It is quite unfortunate that such accident is happening in this time and day, when technology has advanced in such a way that these prop guns can be replaced with a movie effect. 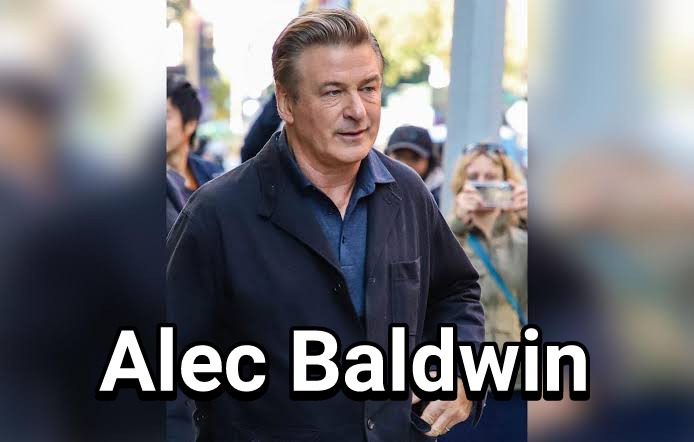 This article highlights the difference between a real gun and a prop gun, and some notable actors who have lost their lives due to prop gun accidents during filming. Instead of using live ammunition, modified live ammunitions called "blanks" or "blank cartridges" are used in movies.

A blank cartridge is almost the same thing as a live ammunition, however, it doesn't have a "bullet" or "projectile" at the tip. Check out the photo below to understand. 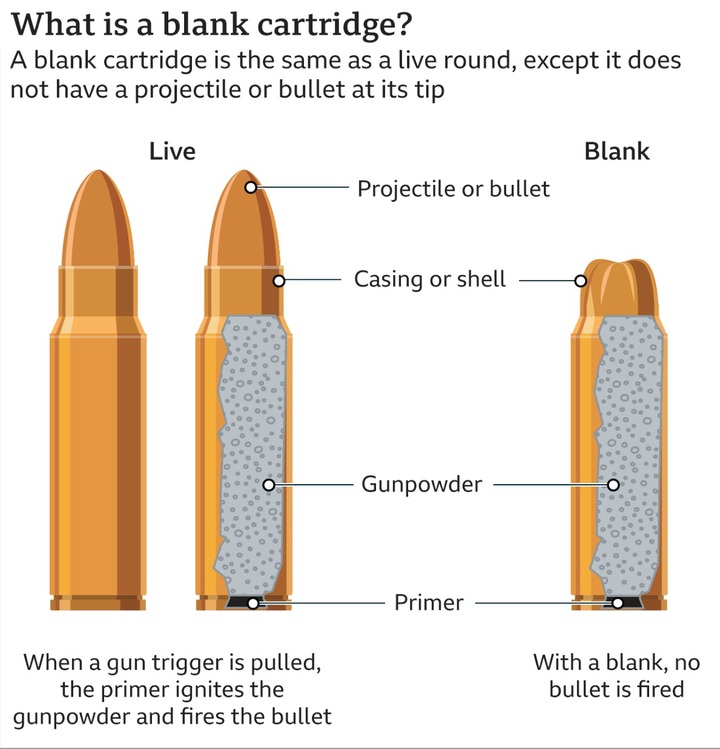 Just like it is shown in the photo above, the blank cartridge still contains some of the components of a real ammunition such as the primer and gun powder, which makes it sound like a real bullet when it is used in movies. A prop gun is either a non-functional gun or a real gun that is modified for firing blank cartridges. 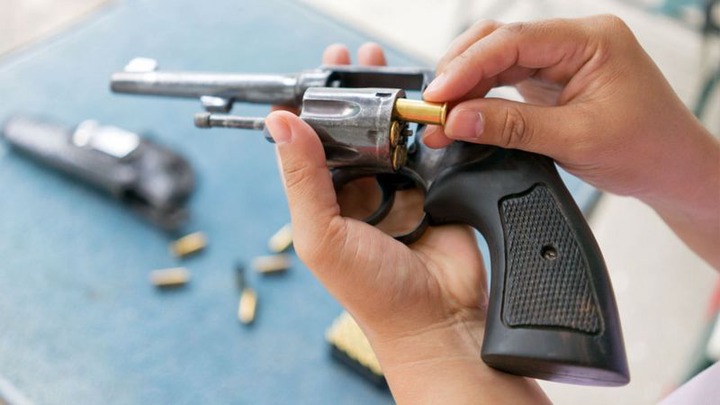 When a prop gun is used to fire a blank cartridge, it produces a recoil, a loud bang and visible light just like a real gun. All these make the movie look real and authentic. The death of American actor Jon-Erik Hexum further proved that despite the absence of a "bullet", the blank cartridge can still cause a certain degree of damage.

In 1984, an American actor Jon-Erik Hexum died of a prop gun accident. The impact of the blast broke his skull and he later died in the hospital. Sometimes, some film sets make use of extra gun powder to produce a stronger visual impact, making it even more risky.

May God grant the bereaved, the fortitude to bear the loss.