By Airmail (self media writer) | 2 years ago

Blackface was a founding member of the now defunct group known as Plantashun Boiz which was compromised of 2Baba(Innocent Idibia, then known as 2Face), and Faze(Chibuzor Orji). The group had 2 successful albums (Body and Soul in 2000 and Sold Out in 2003) before their split in 2004, and another reunion album(Plan B) in 2007. 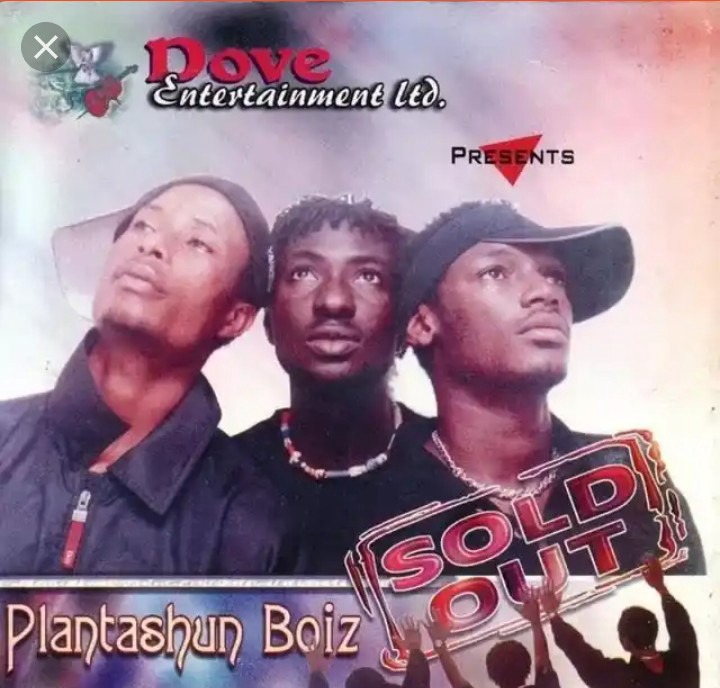 Although 2Baba is the most commercially successful member of the group since their solo careers, Blackface has been an instrumental part of the group writing most of the songs, and also credited for writing the Nigerian classic 'African Queen' which brought 2Baba global recognition. Blackface has had five solo albums ‘Ghetto Child’, ‘Evergreen’, ‘Jungle Fever’, ‘Me, Musiq & I‘ and ‘Dancehall Business‘; four group albums ‘Body & Soul‘, ‘Sold Out‘, ‘Plan B‘ (with Plantashun Boiz), ‘What We Are‘ (with D Tribunals) and a sixth solo ‘Defender‘. 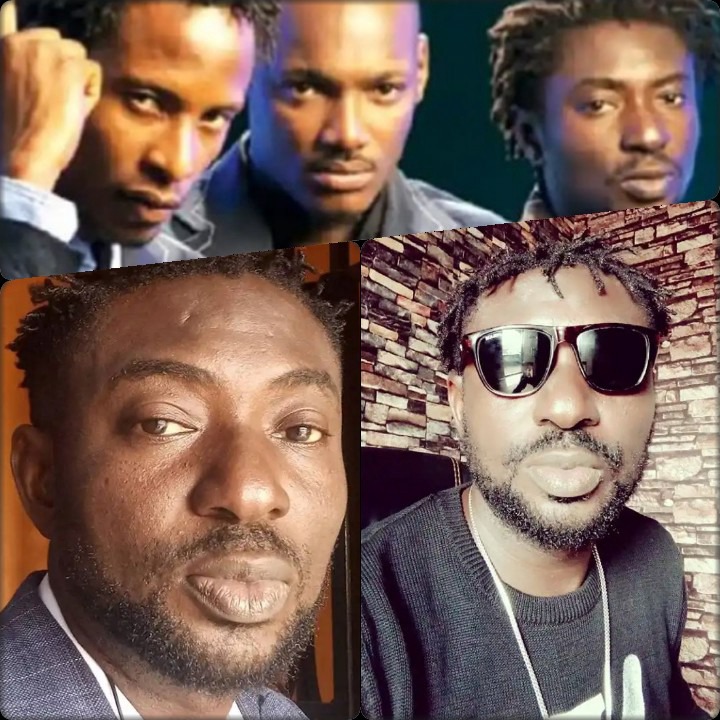 Blackface has had a long publicized reef with his former band mate 2Baba and has been criticized by other artists for his public jabs at 2Baba whom he has had a legal battle with over the writing credits and royalties of 'African Queen'. He has also accused Wizkid of stealing his song in the past, and has condemned his other former band mate Faze for doing a concert show with 2Baba. Black face is no doubt a controversial artist especially in his attitudes towards his former band members but one thing cannot be denied, he has a lasting legacy in the industry and his contribution to music in Nigeria cannot be overlooked. Blackface has two children, Caroline and Alex from his previous marriage. He continues to make music till date and you can connect with him on Instagram and twitter. See more photos of him below. 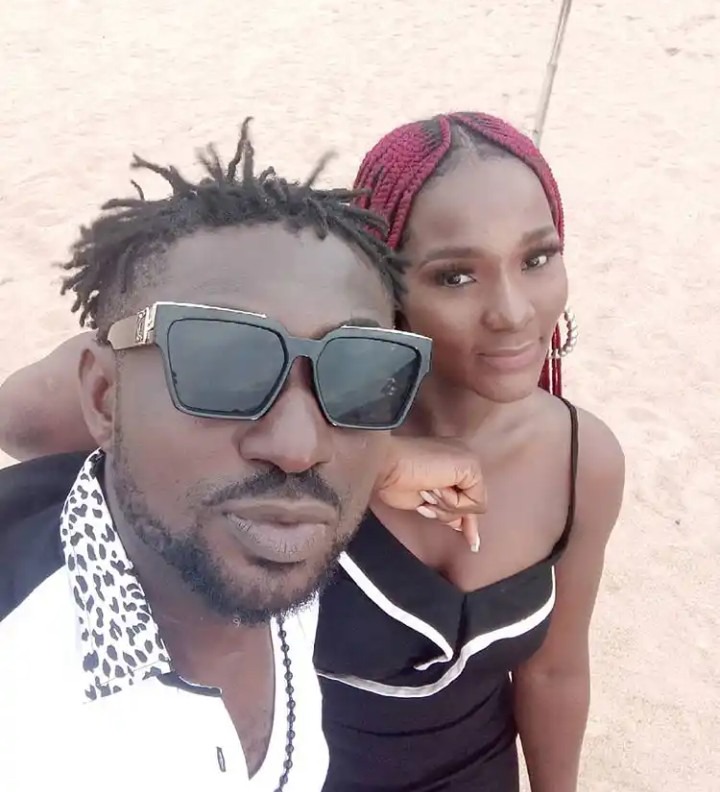 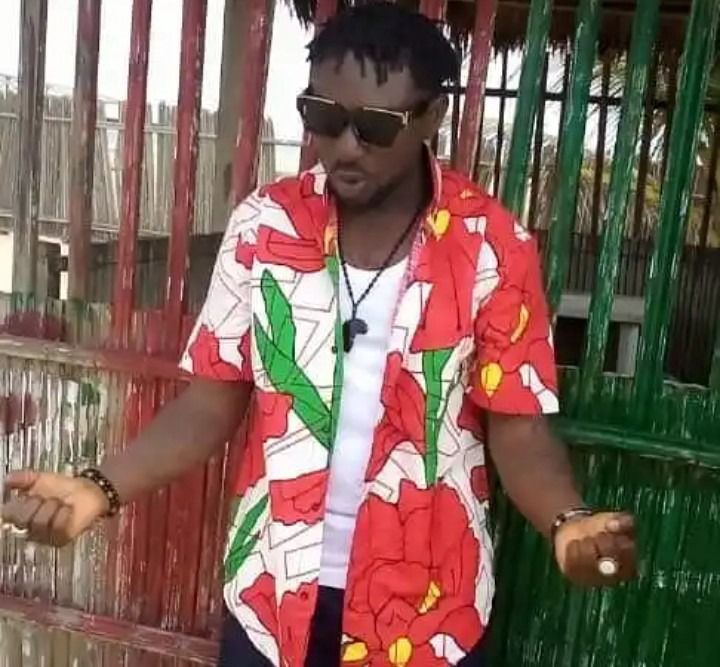 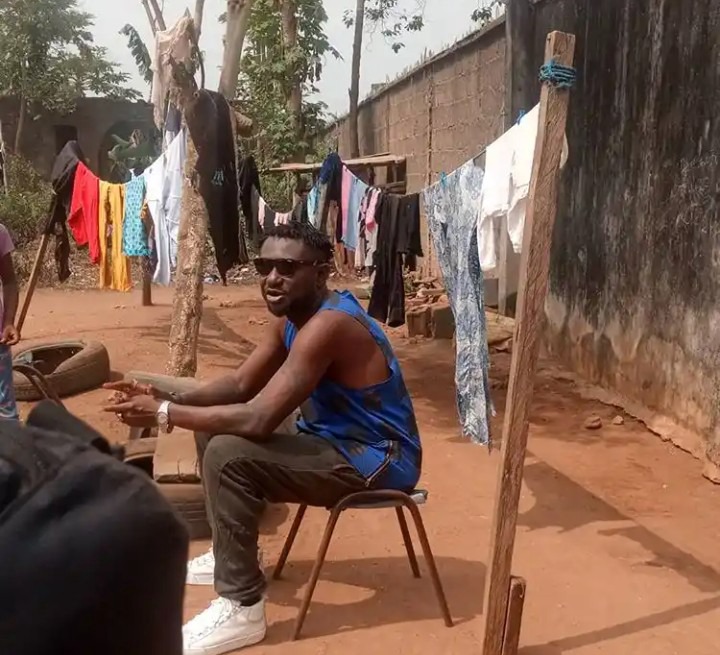 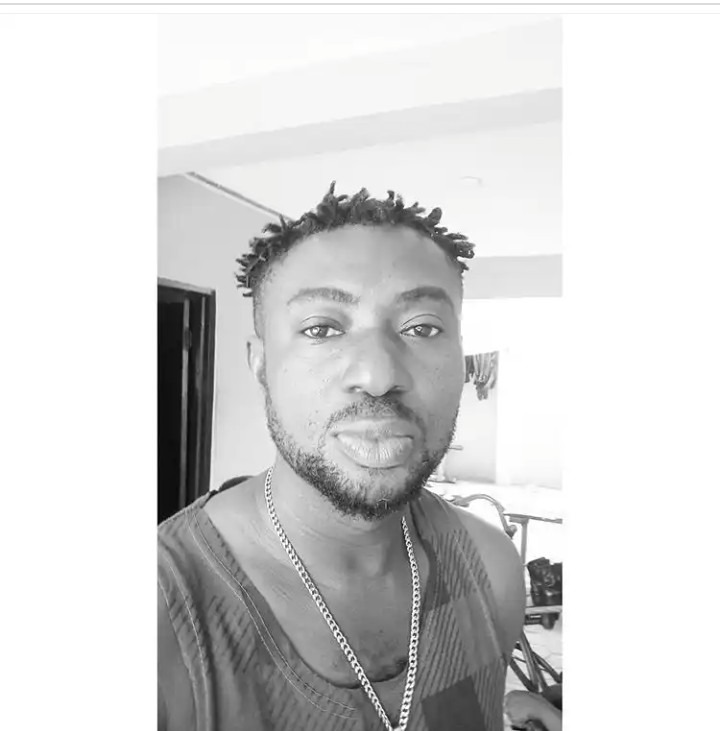 Content created and supplied by: Airmail (via Opera News )