5 Female Actresses Who Are Also Musicians

It's no news that some talented actresses are also musicians, and their role in different movies has proven that they are multi-talented personalities. Tonto Charity Dikeh, is not just an actress but a musician. She started her career in 2006, and after her breakthrough in the movie industry, she decided to pursue her music career. She has worked with top Nigerian musicians like Solid Star, D'banj, Terry G, and other musicians. As an actress, she has appeared in several movies alongside top Nigerian actors and actresses in the movie industry. 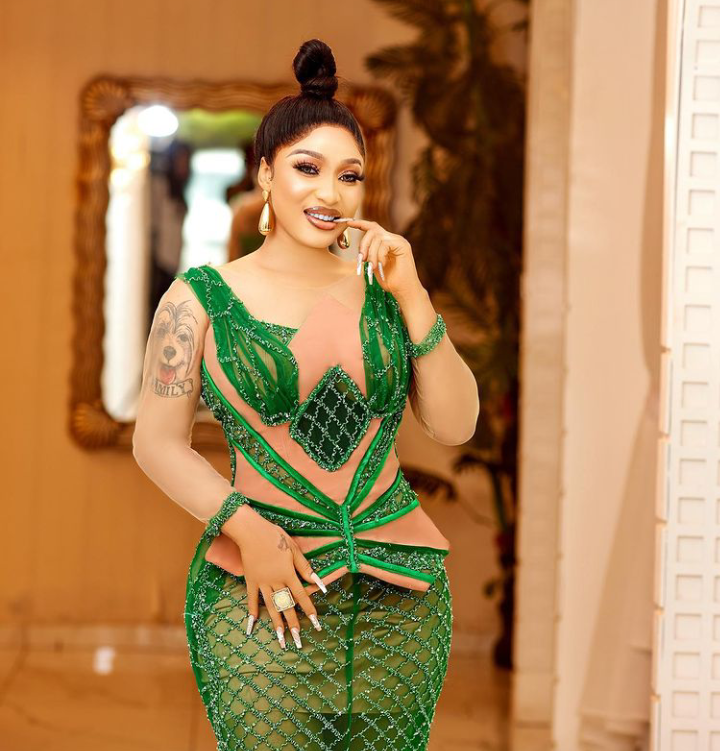 The 45-years-old Nigerian actress is also a musician. She started her career as an actress back then in 2009, and a few years ago, she decided to start her music career. Since then she has released several interesting songs like, Legit, protect me, Give me love ft B Red. 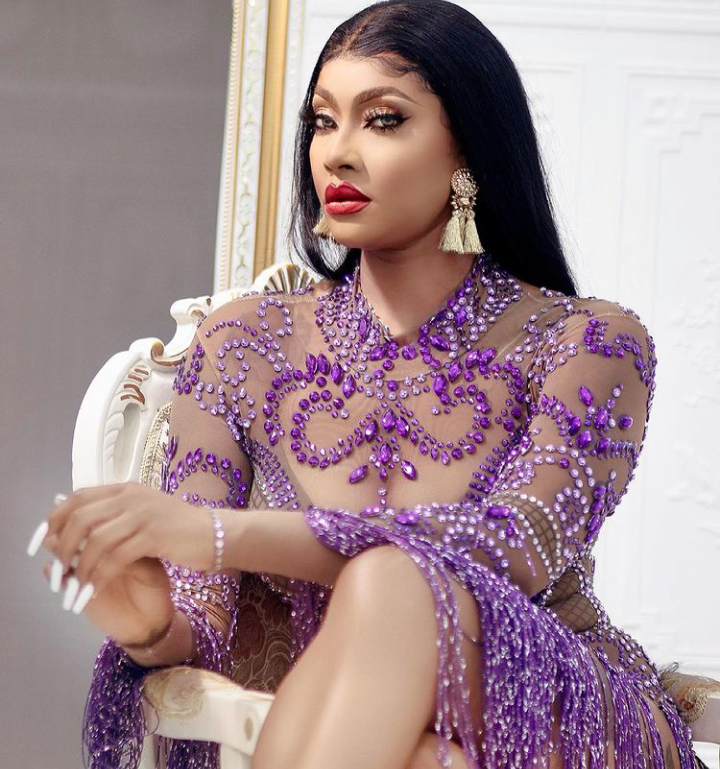 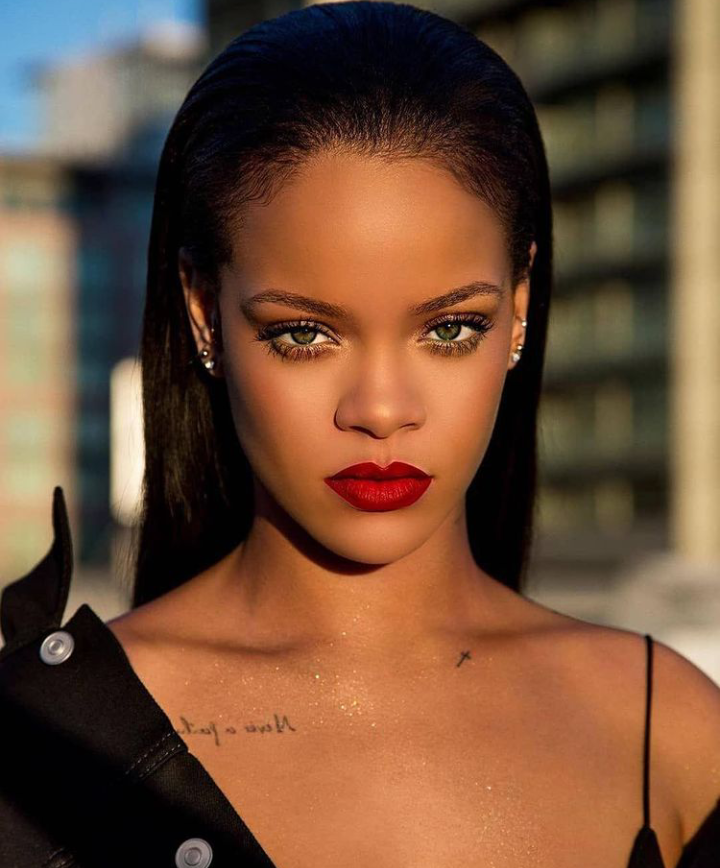 The mother of one is another talented American musician who is also an actress. She has appeared in several movies alongside top movie stars because of her influence and popularity in the entertainment industry. Cardi B played the role of Mercedes in a popular movie titled 'Being Mary Jane' in 2017, Diamond in the movie 'Hustlers ' in 2019, and she also starred in Fast and Furious 9 as Leysa. 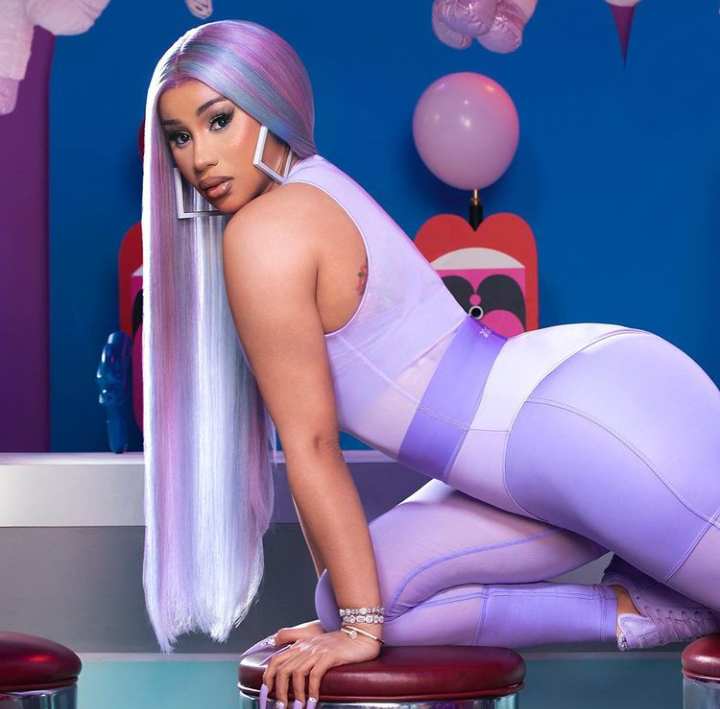 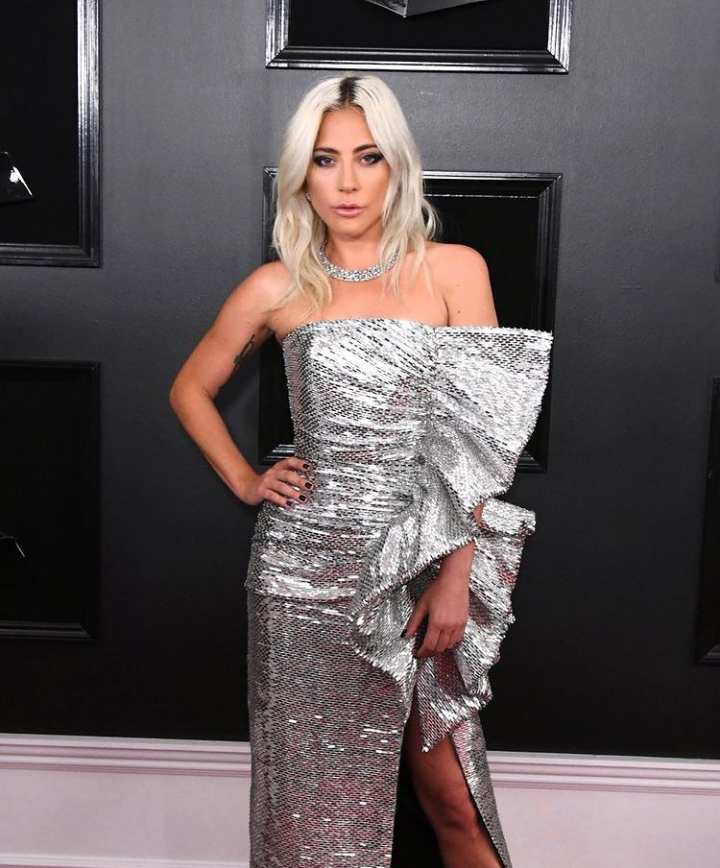