By TwinkleBeautyBlog (self media writer) | 26 days ago

Popular Nigerian singer, Chinedu Okoli, known by his stage name as Flavour, is among the most celebrated/loved Nigerian musicians because of the amazing growth/fame he has experienced over the years in the music industry. 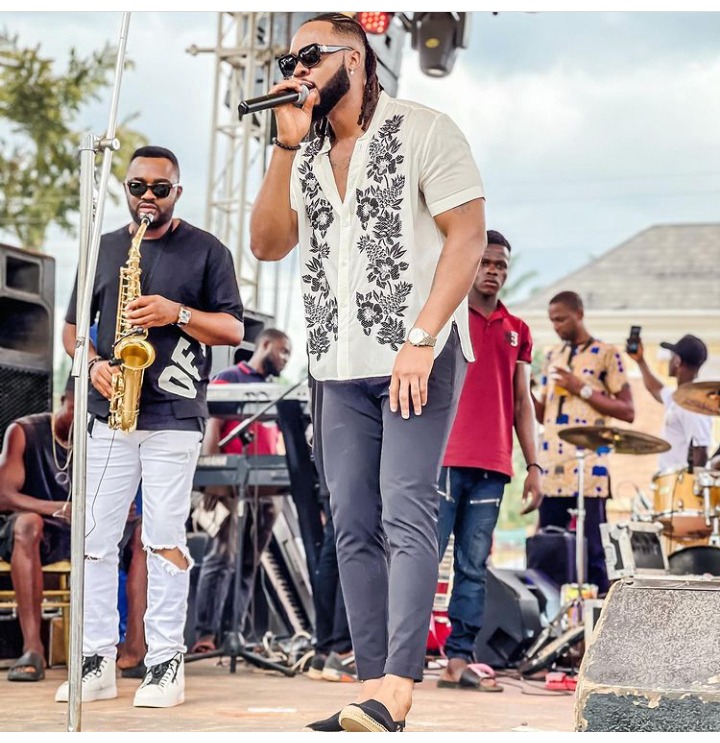 In this content, I will be sharing how far singer Flavour has gone, and also why he is one of the most celebrated musicians in the industry.

1. How Flavour started in the music industry:

The Nigerian singer, Flavour was said to have started his music journey at a young at, when he sings in Church and plays drums, before he delivered his first debut album in 2005, titled “N'abania”.

After that time, he stayed his line in the music industry, and pushed hard on his career as he released more splendid music for his fans, and also featured other top musicians who helped to boost his music career, and gained him more popularity in the society. 2. How far Flavour has gone in the music industry:

Flavour has been active in the music industry since 2005 until date, and he is still waxing very high. He has also made great achievements for himself as a young man.

3. What Flavour is doing in his music and videos that made most Igbo people/others love him:

The musician has been doing great in promoting the Igbo culture, language and history using his music tracks/beats, which has helped to promote the Igbo language worldwide, and he has gained love from his Igbo people. 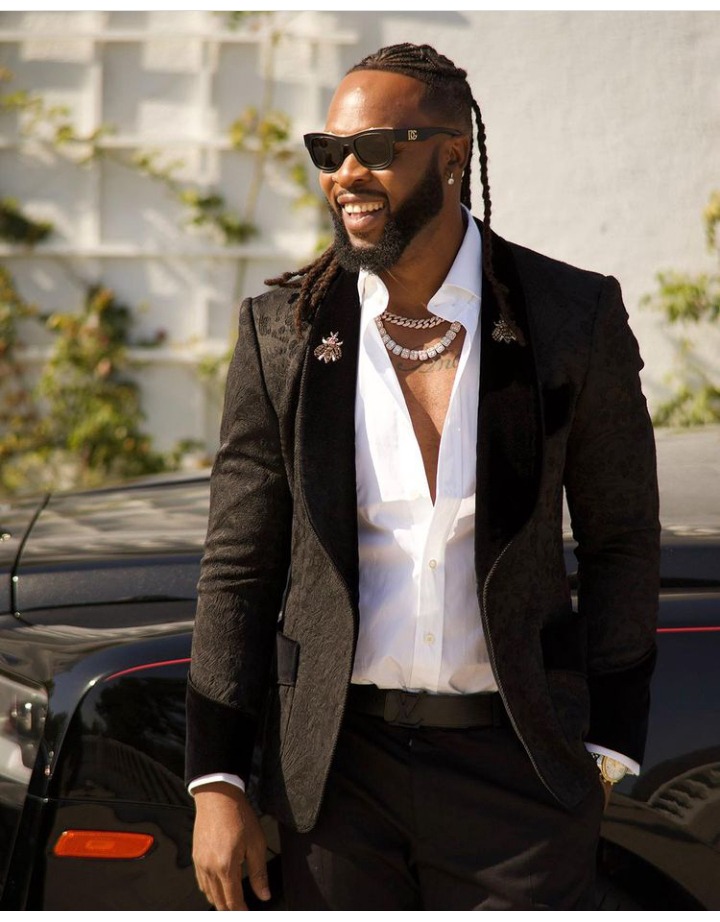 4. Why Flavour is one of the most loved/celebrated Musicians:

Flavour is not just one of the most celebrated and loved musicians because of his splendid singing talent, he is loved by many because of his open hand of help to people.

Singer Flavour has proved to have a great heart of help, as he is among celebrities who adopted kids and gave them better lives. 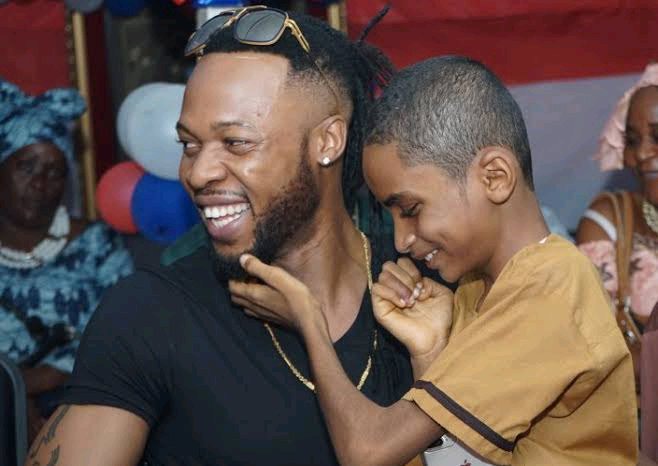 In 2017, Flavour adopted a young boy identified as Simah G Weifur, and offered him a better life, as he also featured the little boy who has a good singing talent, and made the boy more popular. 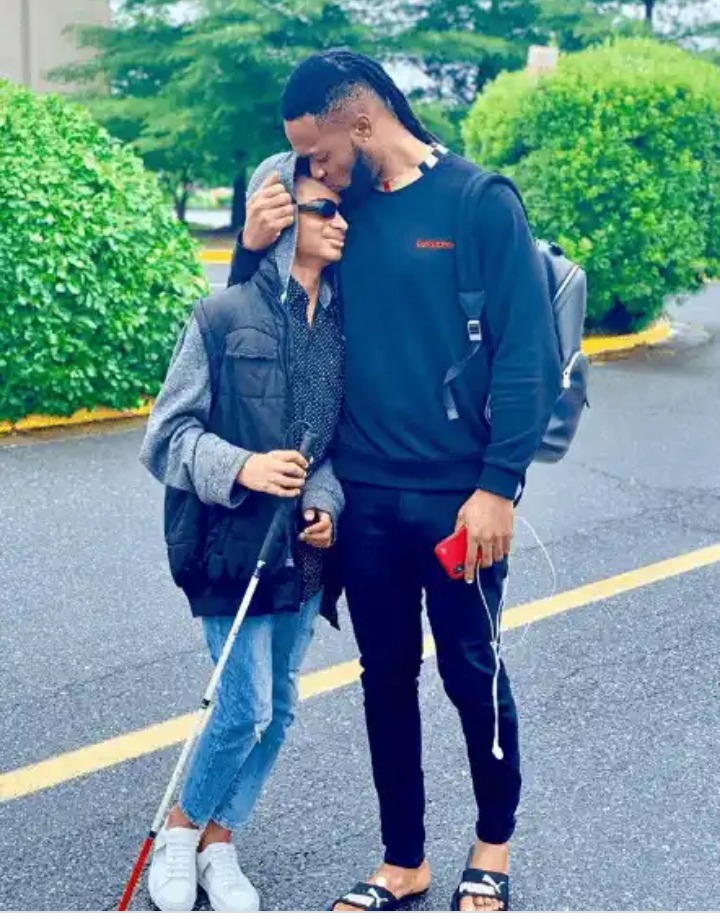 Content created and supplied by: TwinkleBeautyBlog (via Opera News )