By El_hameed (self media writer) | 1 year ago Vishal Devgn(born 2 April 1969) known professionally as Ajay Devgn,is an Indian film actor,director and producer. He is widely considered as one of the most intense and influential actors of Hindi cinema,who has appeared in over a hundred Hindi films.

His debut in an actor came in phool Aur kaante(1991),which won him the Filmfare. He garnered his first Filmfare Award for best actor nomination for his performance in the action drama Naajaya(1995) which later he was popularly known after he performed in Singh am.

Ajay Devgn net worth is RS 275crore which is 40million dollar. 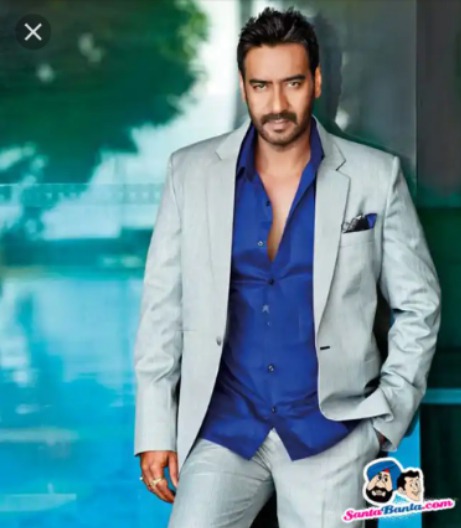 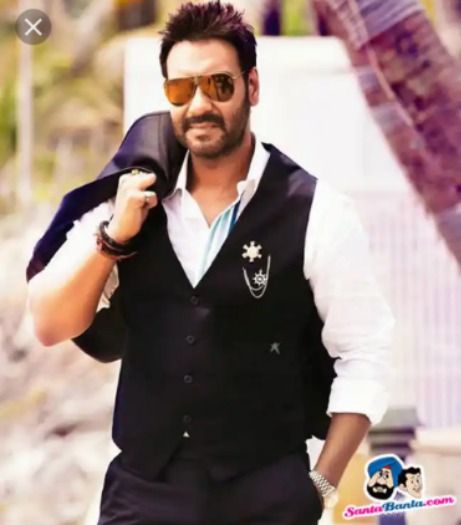 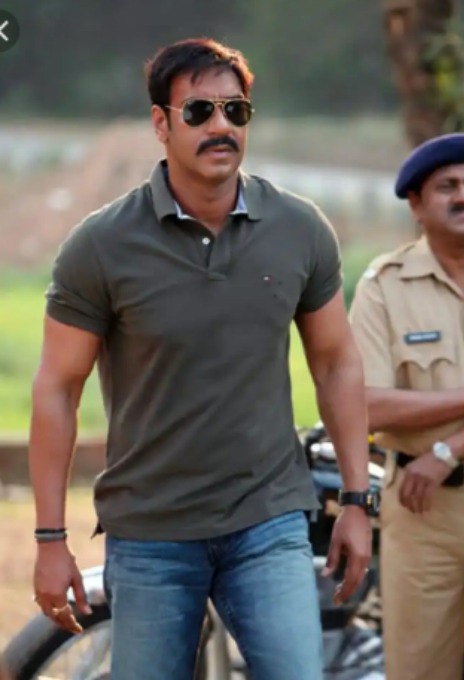 In 1999,Ajay Devgn was married to his co-star Kajol. They are blessed with two Children,Nysa and Yug.