By AdeotiZeez (self media writer) | 9 months ago

The Afolayan's family is one of the prominent filmmakers in Nigeria since the time of Ade Love. With how big the Afolayan family's name sounds in the industry, one would assume that they never had a rough patch to stardom but Aremu Afolayan dispels those beliefs. Aremu Afolayan is one of the sons of late popular Nigerian filmmaker, Adeyemi Afolayan who is popularly known as Ade Love in the Nollywood industry. The handsome son of the Nollywood legend got the talents of his father as he is also one of the talented actors making the Afolayan's family proud. 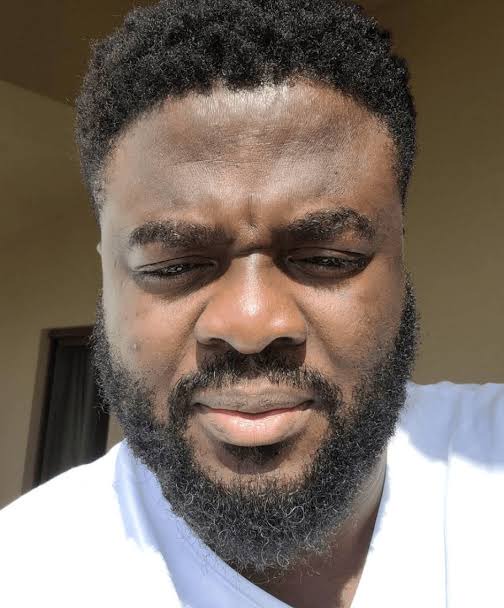 However, According to the popular actor, all things were not that rosy because to him he was born poor though his siblings might have a different opinion. He revealed that his grass to grace story was hard as he lives with his mother in a face-me-i-face-you apartment and had to help his mother sell pepper soup to survive.

According to the chubby actor, from 1991 to 2002, he helped his mother sells her pepper soup which made him unserious about his education. He also revealed that there was no chance to meet rich children as they live in a very poor area where everyone is poor. However, the actor didn't let all that dampen his career as he stands up to make a life for himself without the help of anyone or his brother. 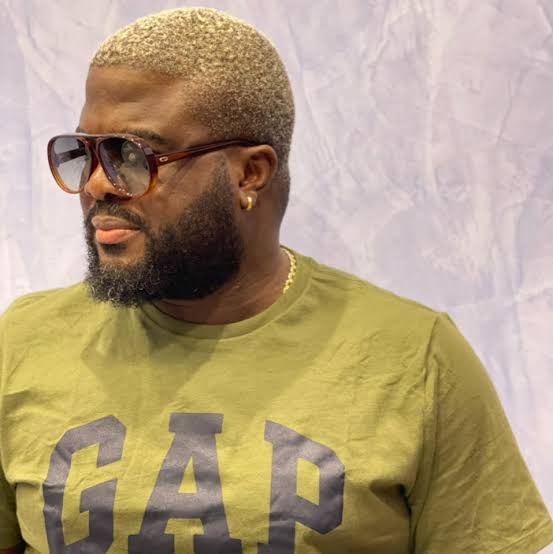 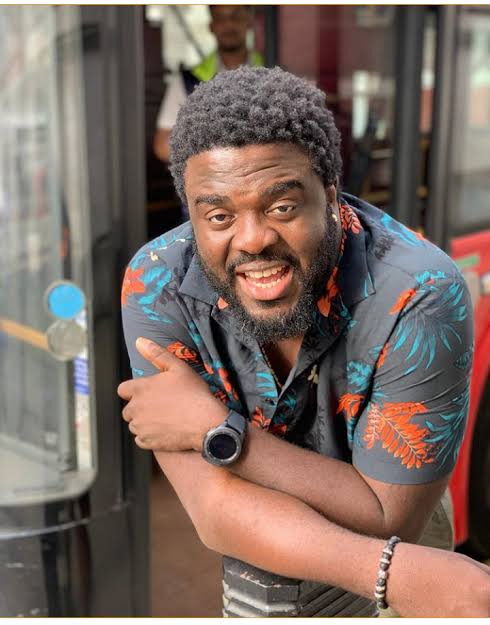 Aremu Afolayan went on to become one of the amazing Yoruba actors and celebrities in Nigeria who has other sources of income that's fetching him money. The actor is now living a very comfortable life and enjoys the fame he builds up himself without the help of anyone. However, according to the handsome Nigerian actor, all things weren't that rosy even as an Afolayan.

For real, many would have thought the Afolayan's family have it all easy in their life but Aremu Afolayan dispels that fact. Although he said his siblings might have different opinions, for him he was born poor.