Here's what Kemi Olunloyo just revealed about Hushpuppi and Woodberry.

By NollymoviesPlanetTV (self meida writer) | 2 months 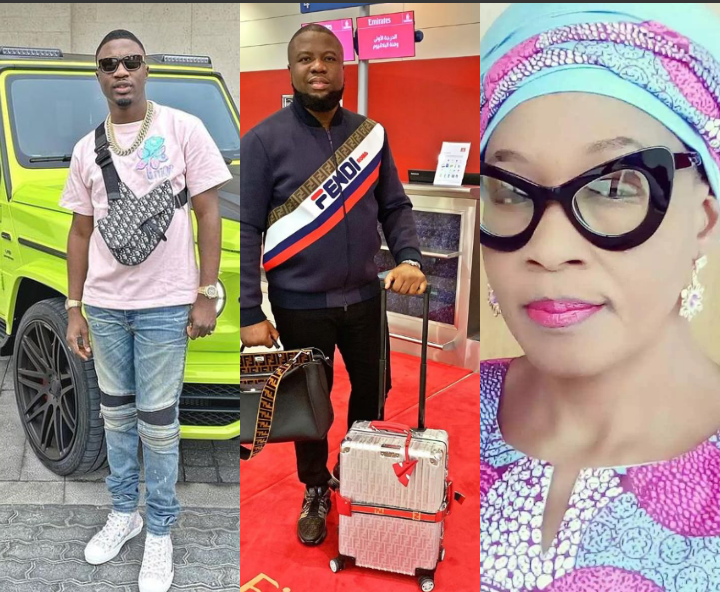 Popular and controversial Nigerian investigative journalist and media personality, Dr. Kemi Olunloyo has just made a new update about the embattled Nigerian-Dubai based internet sensation and self acclaimed Real Estate dealer, Ramon Abass, popularly known as Hushpuppi and Woodberry, this follows their trial for internet fraud and other financial crimes, which is ongoing in the United States of America.

According to Kemi, the trial of Hushpuppi has suffered yet another set back because his new defense counsel lead by one Louis Shapiro is yet to get acquainted with the case, hence the trial of the alleged fraudster has been postponed to June, 2021. Further, Kemi claimed that the FBI has revealed that an unnamed Canadian hacker has been identified as an accomplice in the financial crimes committed by Hushpuppi. "Hushpuppi's (Ramon Abass) US trial has been postponed to June 2021 so that Louis Shapiro, his new lawyer can properly prepare for the fraud case. The FBI says a Canadian and North Korean hackers were involved," her post made via her verified Instagram page reads. 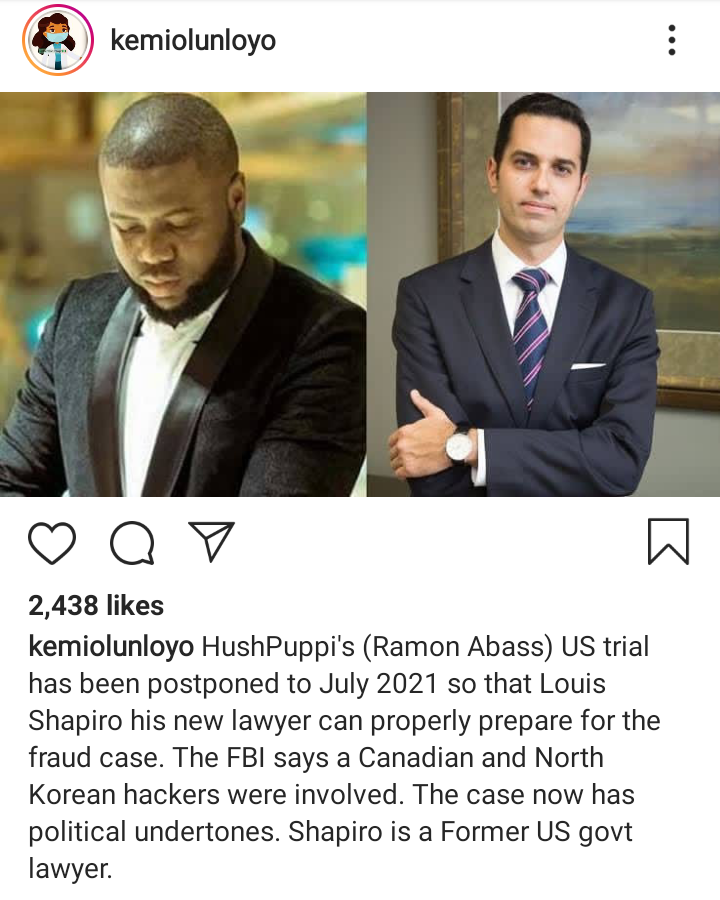 Regards Woodberry, she went on to report that his trial has been postponed to tomorrow, April 8, 2021.

"He's facing charges of $15.2m internet fraud. The grand jury indictment, which summoned the allegations against him to an eight count charge, is still active," part of her post reads. Meanwhile, following the above assertion by the controversial Nigerian investigative journalist, several persons have reacted to the post, while some applauded Kemi for her sound and classic journalism work, some others as expected, admonished her, and labelled her post as fake.

"This is the only page in the whole of Africa wey dey give us genuine news," @babanla_musick commented. 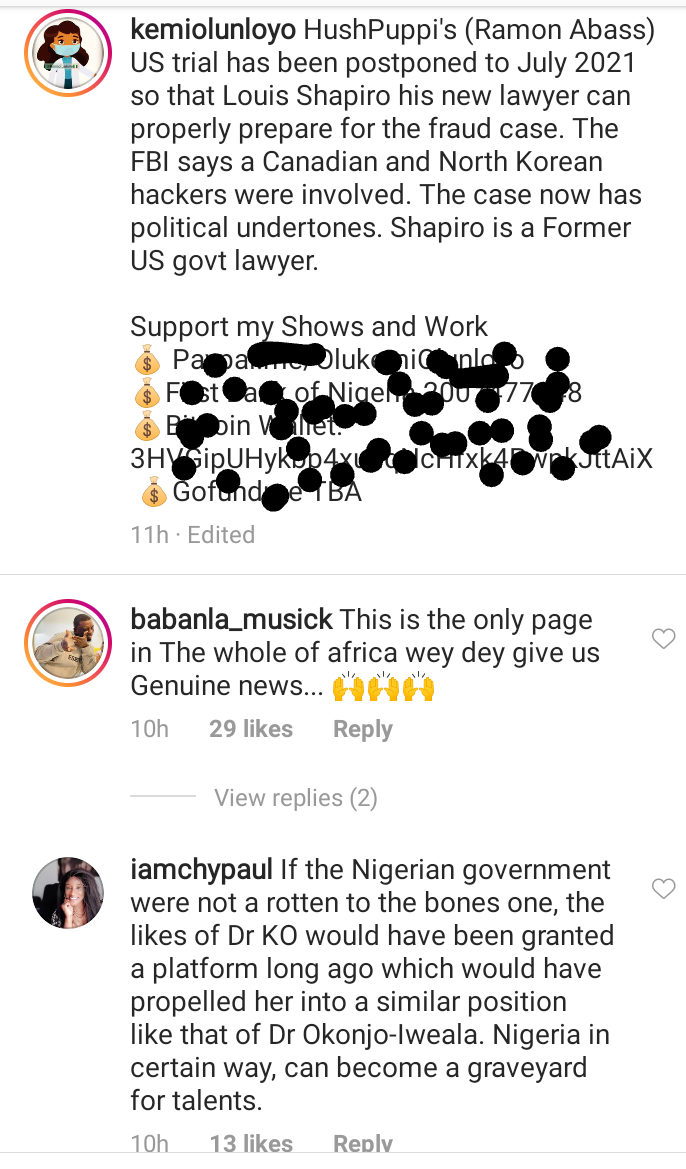 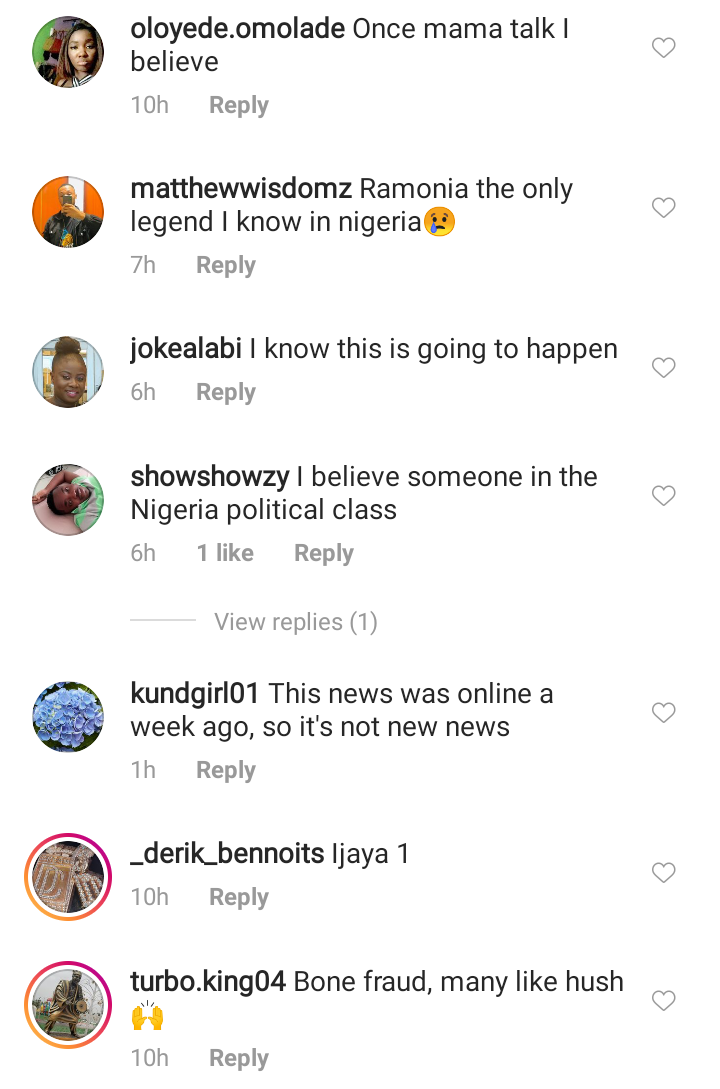 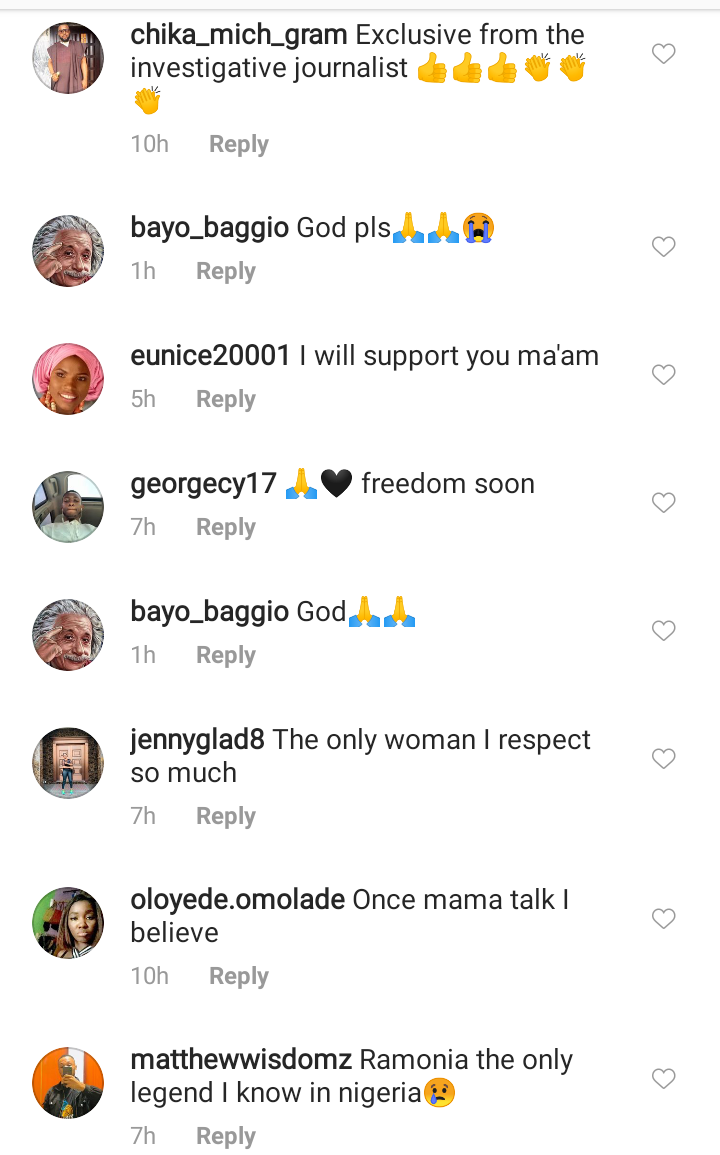 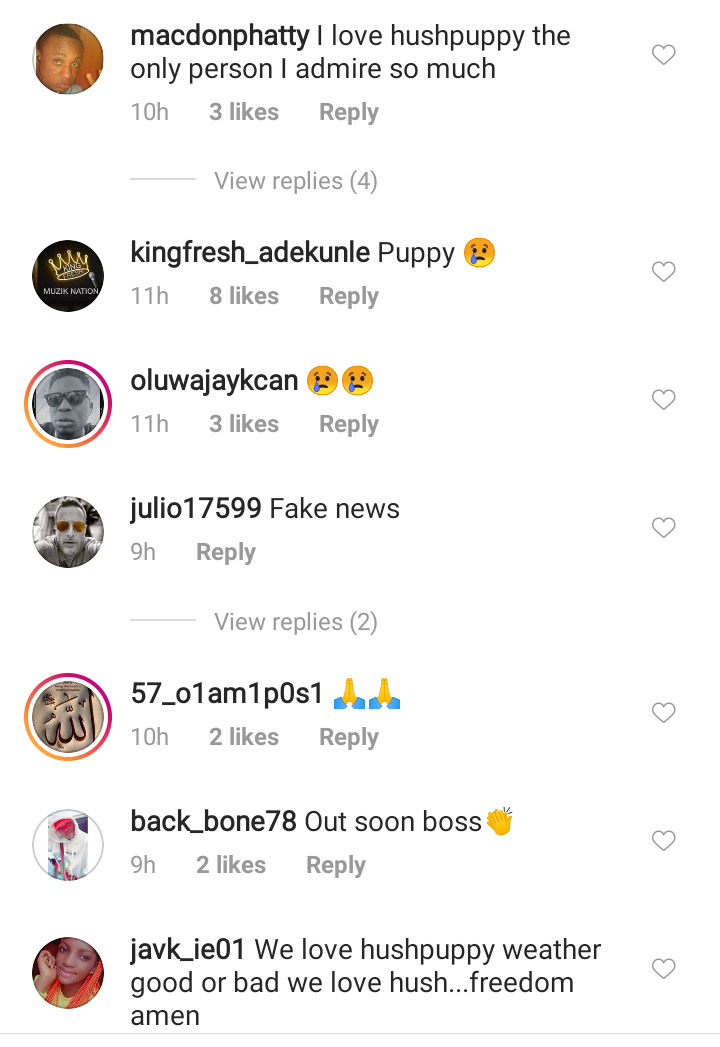 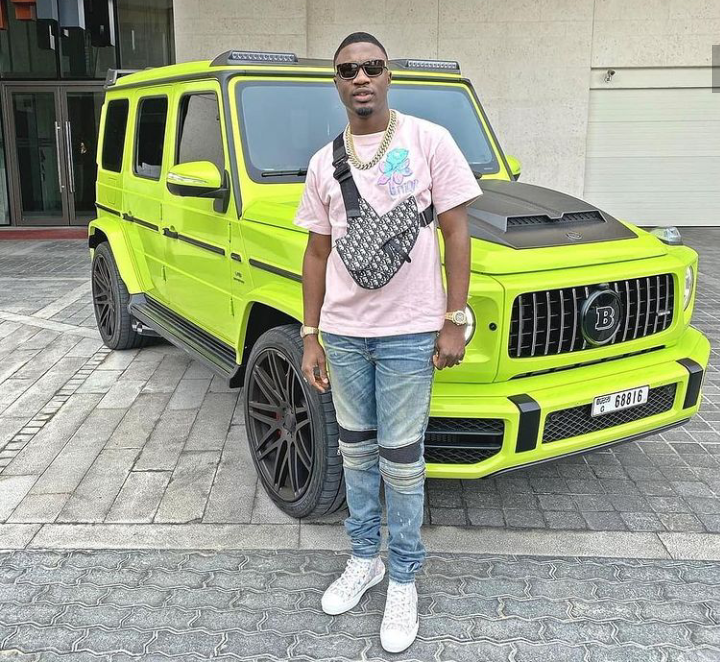 Meet the Nigerian Footballer who plays in the NPFL and is also an Artist, Check out some of his work

Opinion: Venita And Denola Look Beautiful Together, Someone Would Think They Are Related

Thursday's Prayers : Don't Forget To Communicate With The Lord

"You Are Not My Type And If You Were Hot, Why Didn't Anyone Date You?", Tochi Questions Wathoni