Check out the best actors in the world.

By NewzUpdateGuru (self media writer) | 2 years ago In this article is the list of best actors in the world that you must have come across their movies. 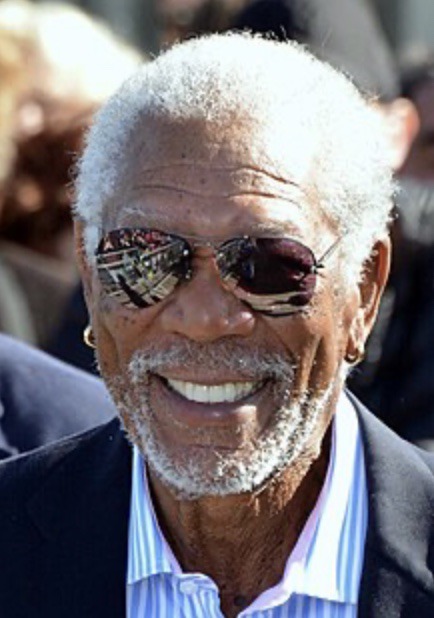 Morgan Freeman is an American actor, director and narrator. Morgan was born on June 1, 1937 in Memphis. He is particularly known for his distinctive deep voice, and has appeared in a range of films genres portraying character roles. Freeman is the recipient of various Awards, including an Academy Award, a Golden Globe Award and a screen Actors Guild Award. 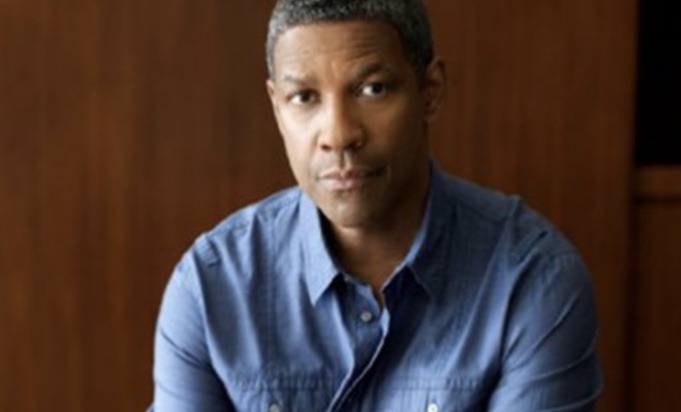 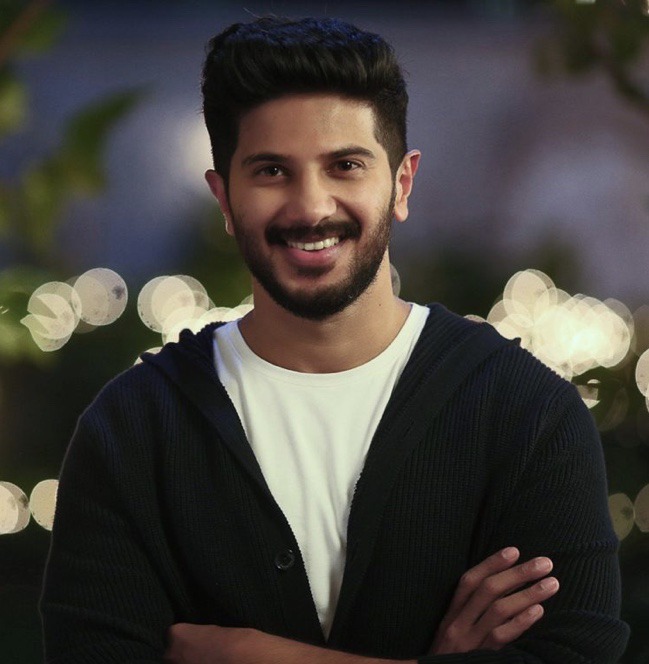 Dulquer Salmaan is an Indian film actor, playback singer and film producer who predominantly works in Malayalam language films. He has also worked in Tamil, Telugu and Hindi language films. He was born on 28 July 1986 as the younger son of actor Mammootty and Sulfath. 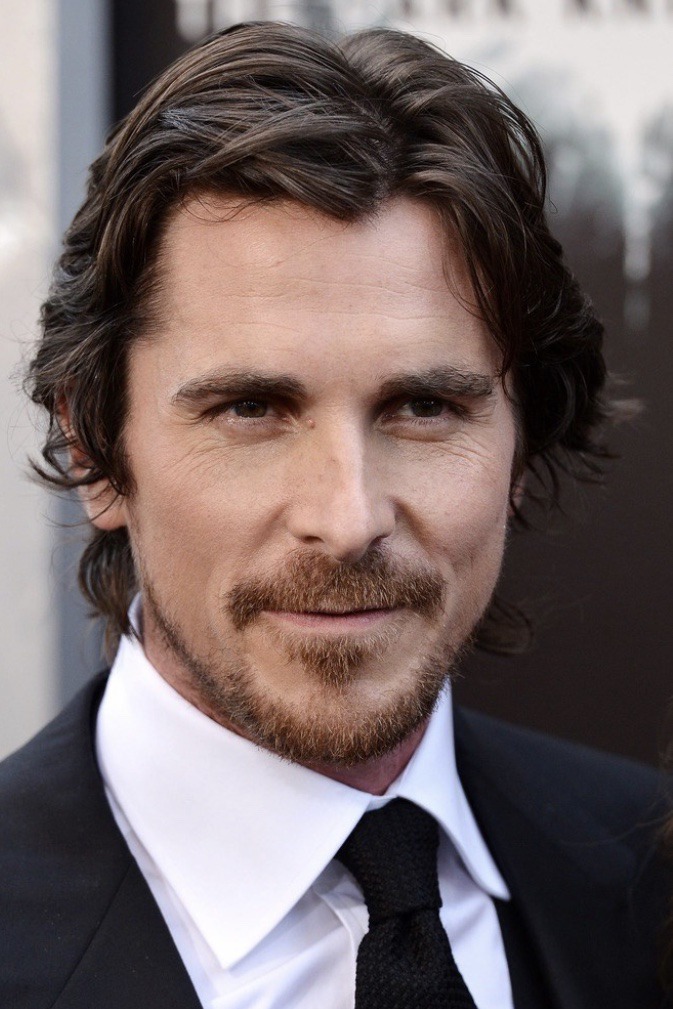 Christian Charles Philip Bale is an English actor. Bale is the recipient of many awards, including an Academy Award and two Golden Globes and was featured in the Time 100 list of 2011. He was born in Haverfordwest, United Kingdom. on January 30, 1974. 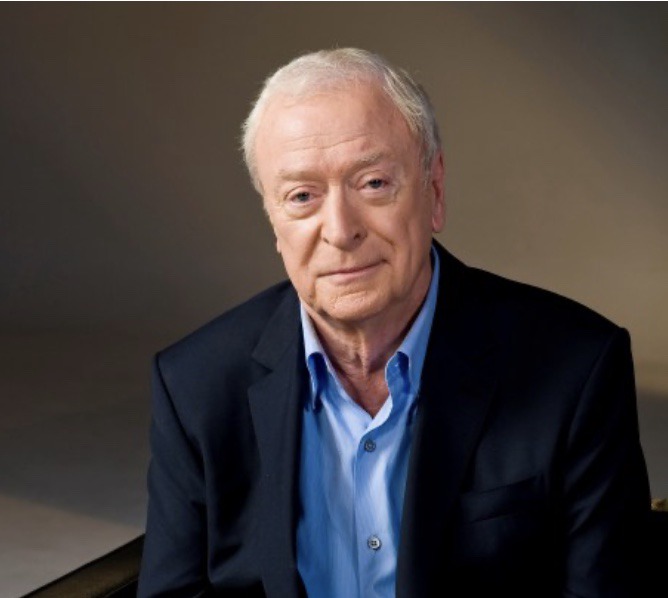 Sir Micheal Caine CBE is an English actor known for his distinctive Cockney accent, he has appeared in more than 130 films during a career spanning over 60 years, and is considered a British film icon. 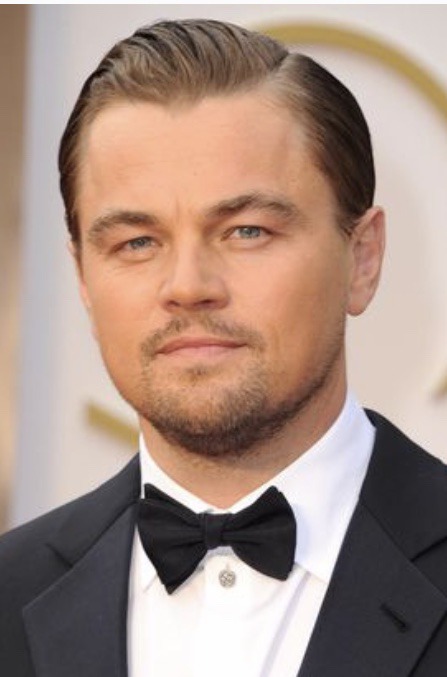 Leonardo DiCapiro is an American actor, producer, and environmentalist. He has often played unconventional roles, particularly in biopics and period films.

Content created and supplied by: NewzUpdateGuru (via Opera News )