VIDEO: See What Bobby Shmurda Did After He Was Given A Drink At A Night Club

By KenUpdates (self meida writer) | 1 months

According to Wikipedia, Ackquille Jean Pollard, known professionally as Bobby Shmurda, is an American rapper and songwriter. Along with Rowdy Rebel, Shmurda is considered the founder and pioneer of Brooklyn drill music. He rose to international fame in 2014 when his song 'Hot Nigga' peaked at number 6 on Billboard Hot 100. 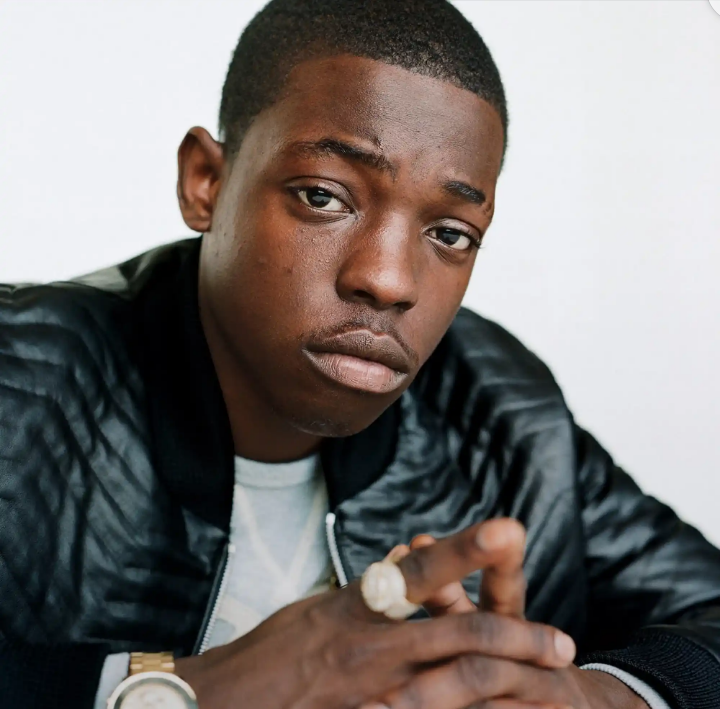 Just when things were looking good for Bobby Shmurda, he got involved in a police twist. According to reports, Bobby Shmurda and 14 members of his GS9 crew were arrested in a drug trafficking and gang shooting sting in December 2014.

Bobby Shmurda took a deal in which he pleaded guilty to conspiracy and criminal possession of weapons charges, which carried a seven-year sentence. According to him, he said he took the deal in solidarity with his friend Rowdy Rebel, who was also facing charges. In his words, “I did it for Rowdy. They offered me five years and offered Rowdy 12. They said the only way they’ll give him seven is if I took seven, too. So, you know, I had to take one for the dawg". 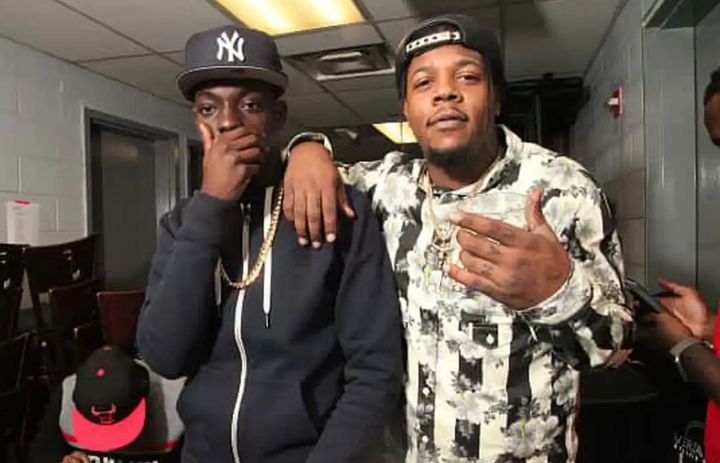 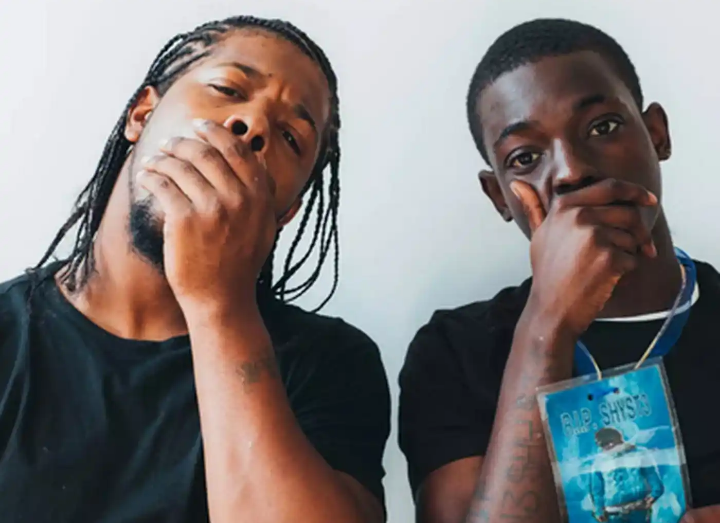 However, 26-year-old Bobby Shmurda was released from prison on the 23rd of February after spending over 6 years in prison. 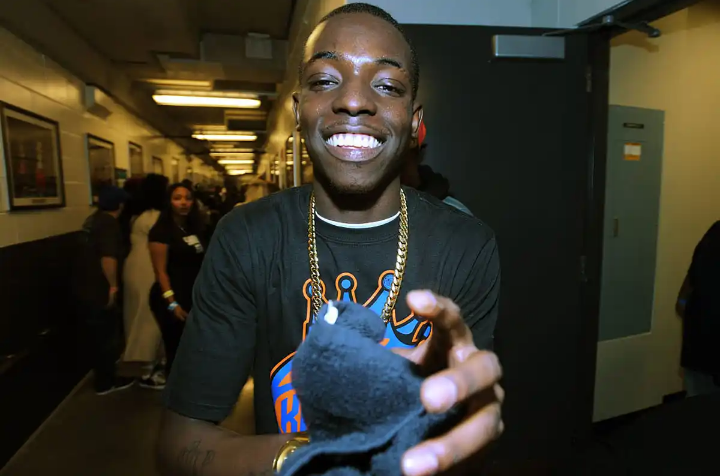 Few days after Bobby Shmurda was released from prison, he visited a night club where he was caught on camera and the video is raising eyebrows on the internet. He was offered a drink at the club and surprisingly he rejected it. 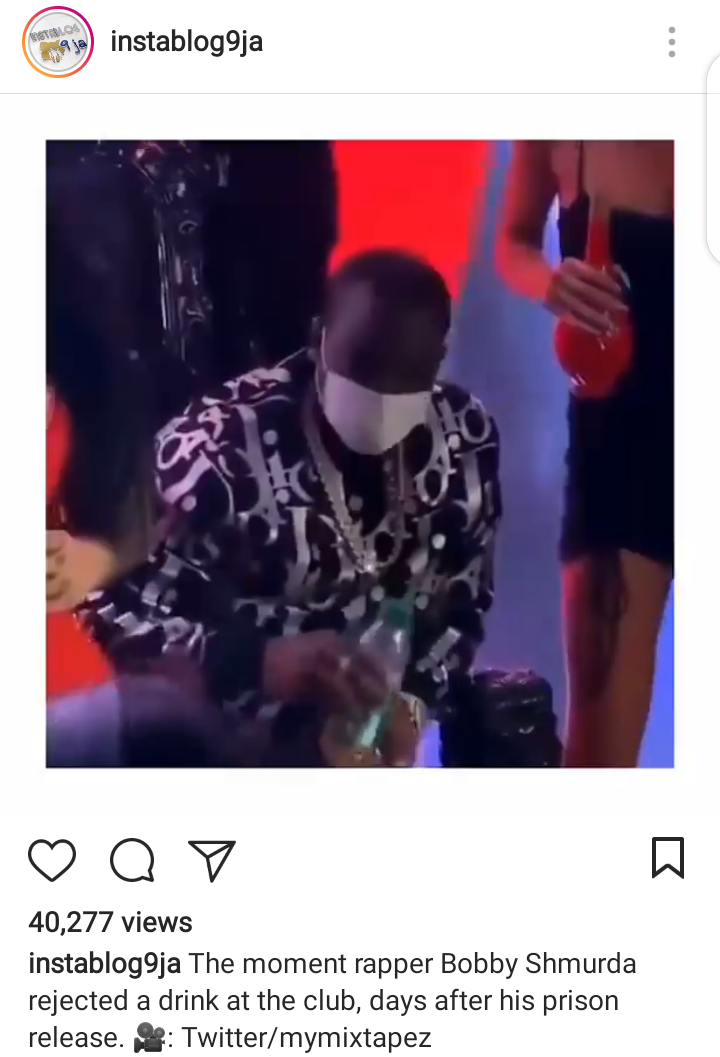 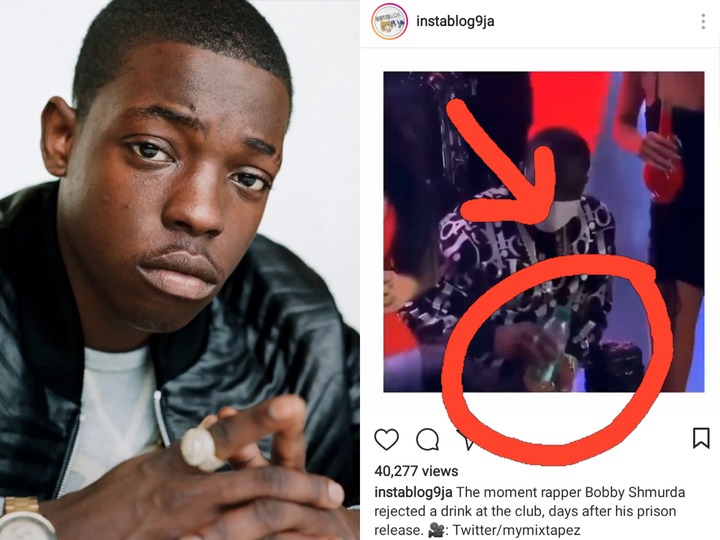 Video of Bobby Shmurda rejecting a drink at a night club

What do you think? Why did he reject the drink? Kindly leave your comments below. And please, don't forget to like, share, and also follow me for more updates. Thanks.

Content created and supplied by: KenUpdates (via Opera News )

19-Year-Old Upcoming Model, Beverly Shares Lovely Photos Of Her Flaunting Her Skin On Her Vacation

Throwback: I Have Given My Life To Christ- Ada Jesus Says In A Video Before Her Illness Became Worse

The Designer Bag Shared By Popular American Rapper On IG, See The Price If You Want To Get It(Photos

Mixed Reactions As Fan Questions Davido's Love For Chioma After He Posted This On Social Media.