By BlessedInks (self meida writer) | 1 months 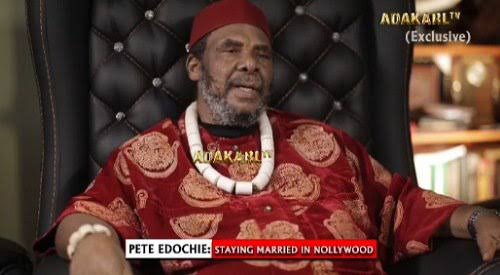 In the video, he talked about his opinions on marriage, how to handle cheating husband and many others things about marriage. He also talked about how his mother got married to his father in the video, he narrated that his father was 40 years old when he married his mother who was 15 years old at that time. While saying that, he laughed and said his mother was very shy at that point but not many people were happy seeing him say that proudly. 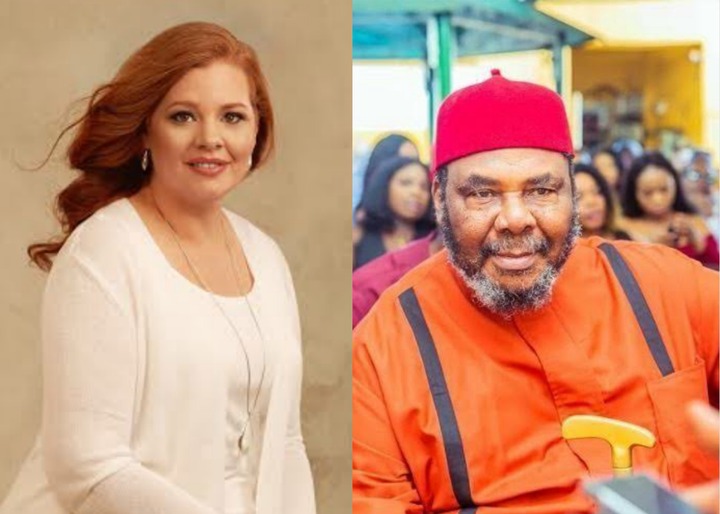 On that note, the popular pastor Laurie Idahosa took a swipe on Pete Edochie on her Instagram page and talked down on his mother who got married as a child bride.

According to her, she was a child bride and a victim of rape. She wasn't respectful of his age but was afraid of her life. She continued to tell Pete Edochie to know the difference and adjust his story. 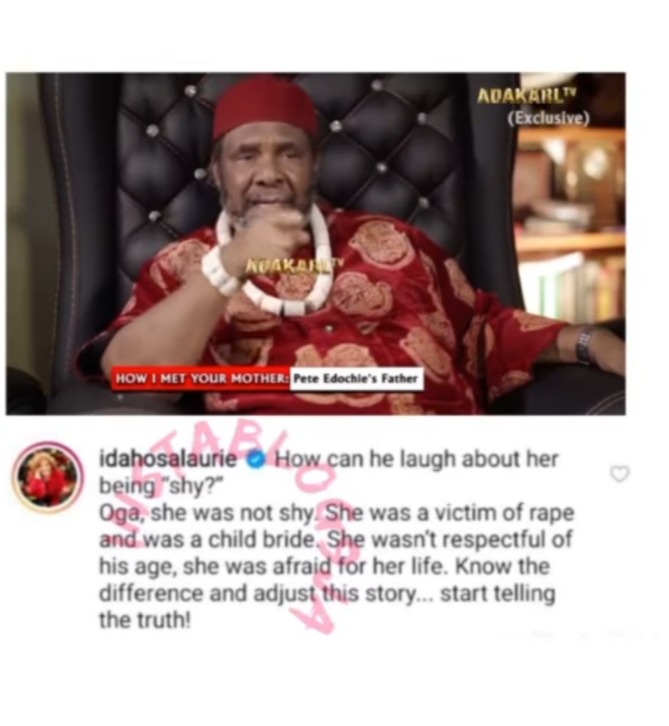 Few days later, Pastor Laurie Idahosa has come out publicly to tender an apology to Pete Edochie over her comments on his mother in the child marriage topic. In a video she released, she said she is sorry to Chief Pete Edochie and his family for the comment she made on Instagram. 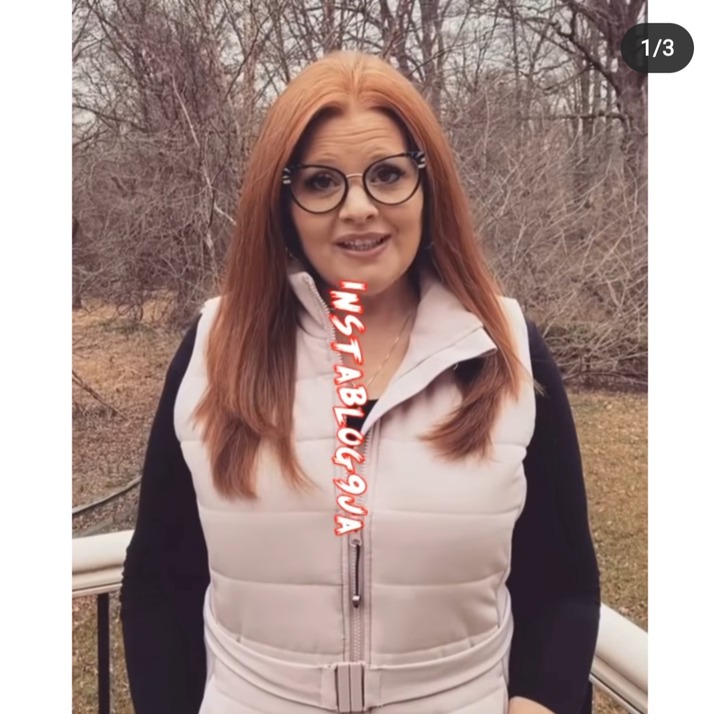 She said it was not meant to cause him and his family any embarrassment or harm. When she realised her comments might be interpreted differently from what she intended to communicate, she quickly decided to delete the post but it was too late as people already screen grabbed the post on her page. She concluded by wishing him and his family well and apologized for any embarrassment he may have felt by her comments on his mother. 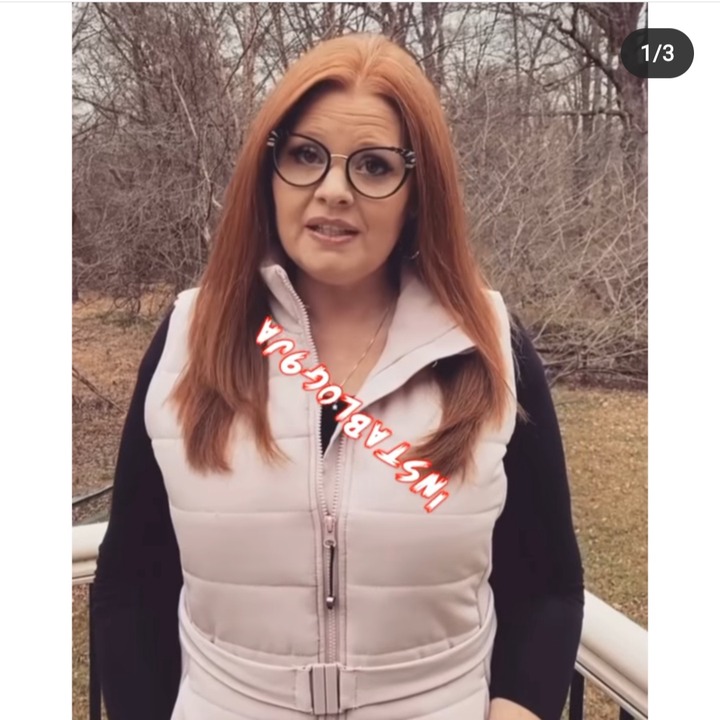 On the other hand, Pete Edochie's Nollywood actor son, Yul Edochie also disagreed with some things his father said in the issues of marriage in the interview saying he thinks his father is wrong at some points.

Meet the most tattooed man in the world, Gregory Paul with the total amount of his tattoos