Meet The Igbo Celebrity Who Is A Successful Yoruba Movie Actress 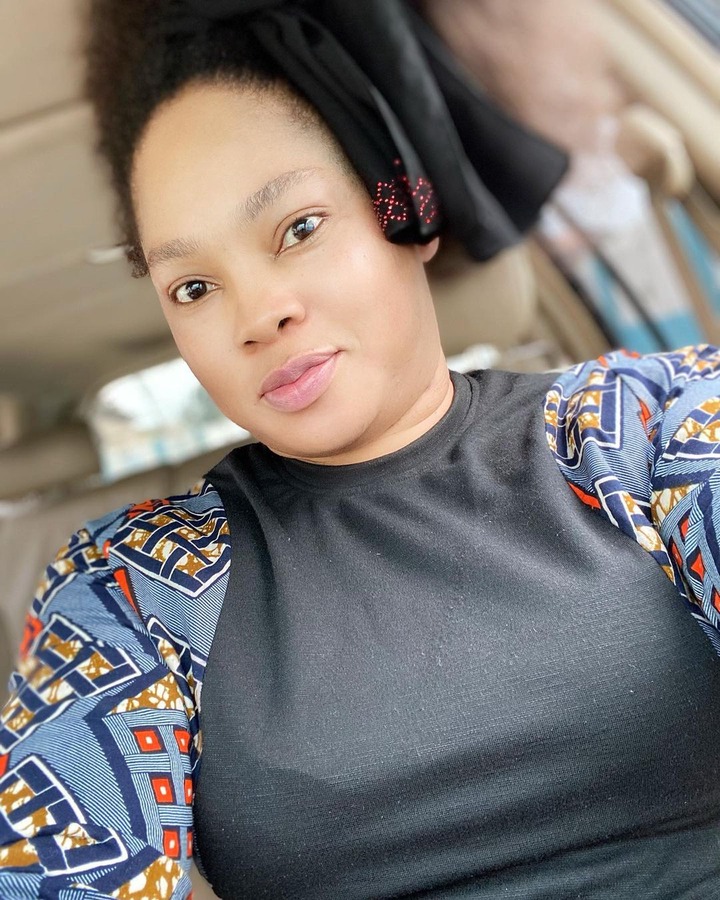 Regina Chukwu is a native of Enugu state but was born and brought up in Lagos Nigeria. This is one of the reasons for her fluency in the Yoruba Language which has helped her in establishing herself as a renowned Yoruba movie actress. 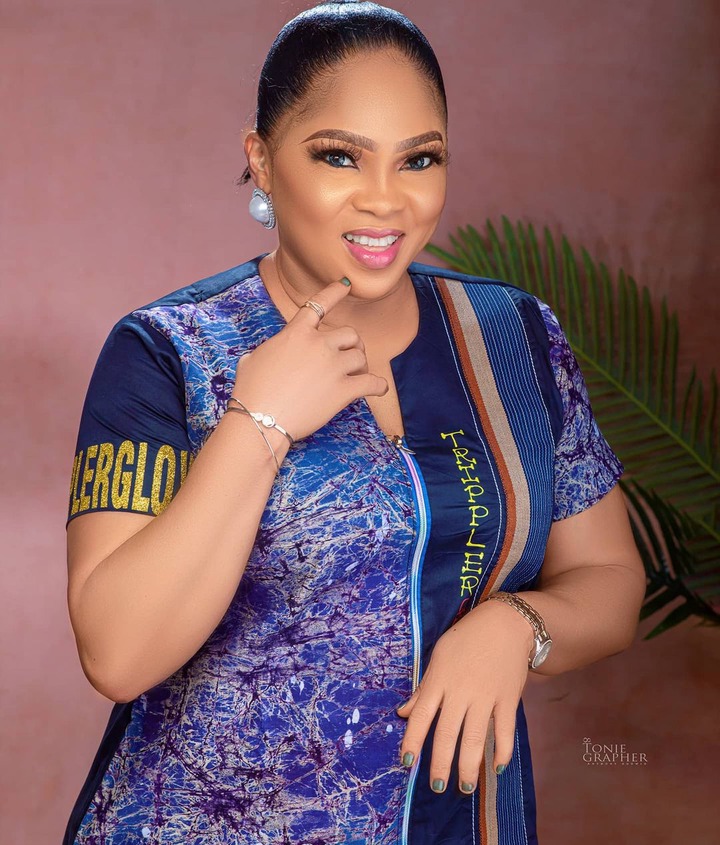 Regina chukwu gained fame and popularity starring in Yoruba movies. She has starred in more than 60 Yoruba movies. Some of her popular Yoruba movies include Ebubu mi, Ile Afoju, Iji, Owonikoko, Ale, Eji owuro Akun, Ewatomi, Idaro, Awolu ati Awalu, Ogunso and a lot more. She has also featured in English soap operas such as Family Tie, Family Tussle and Face to Face. she once starred in Super Story. 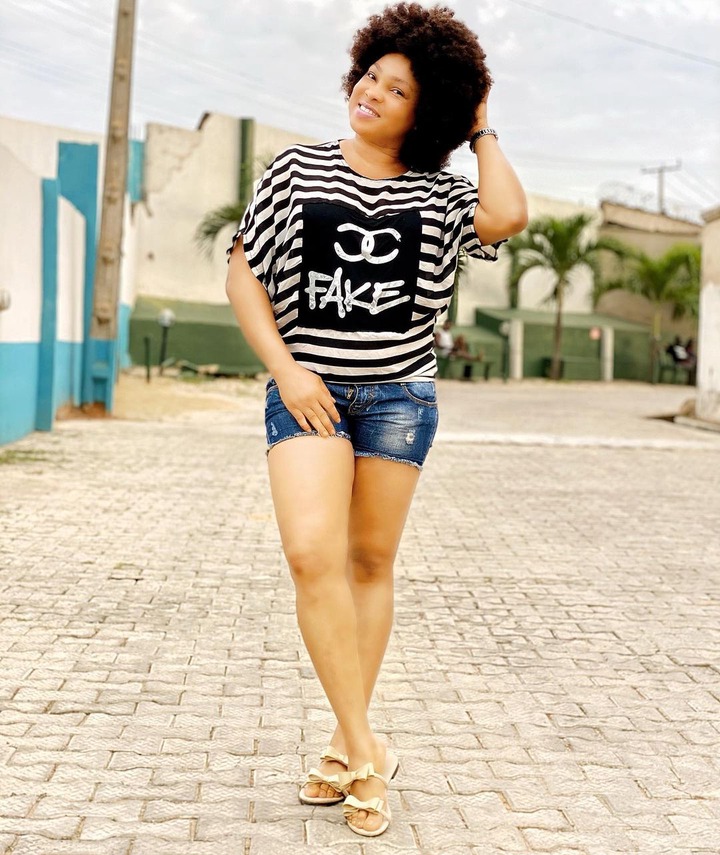 She is also a movie producer. She has produced movies such as Ebubu Mi, Ija Iya Meji, Bridal shower.

Being a single mother has never been an easy task for any woman. Regina chukwu has been able to raise her two beautiful kids after she lost her husband at an early stage of marriage. She has two grown-up kids, A 20 years old daughter named Chiamaka and also an 18 years old son named Richard.

Here are photos of Regina Chukwu and her two children: 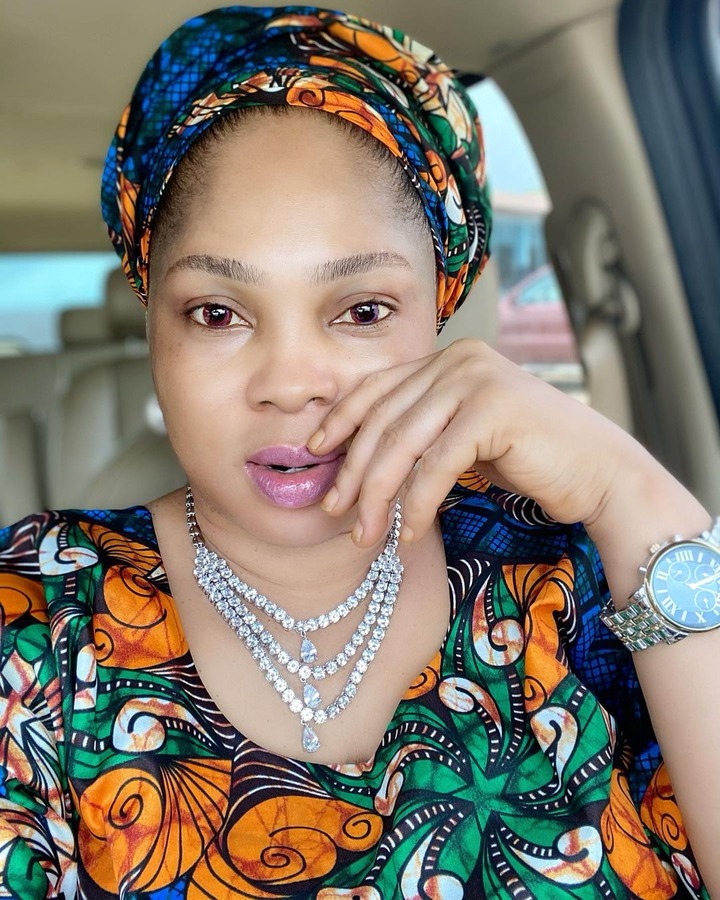 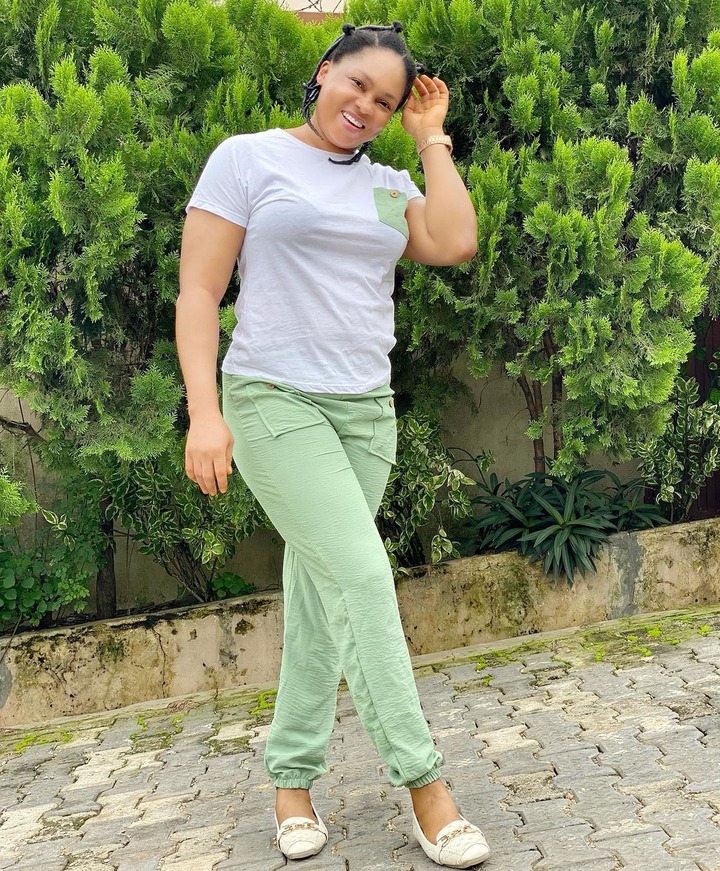 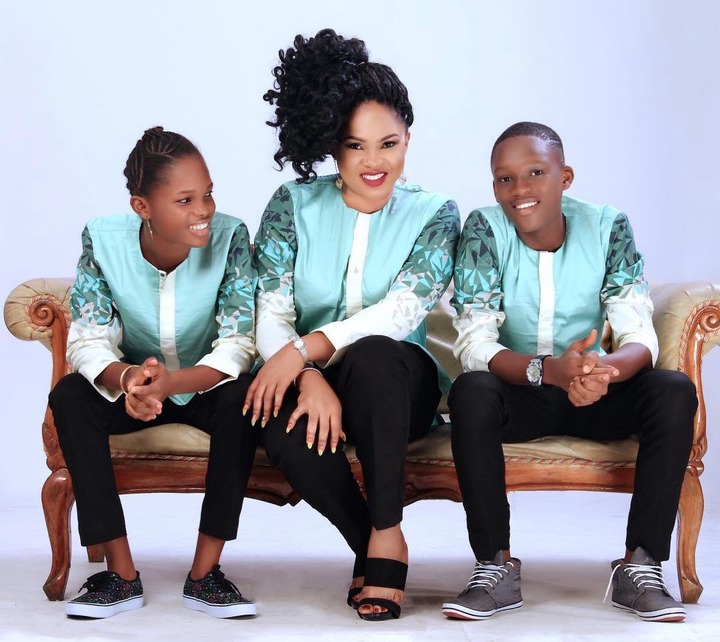 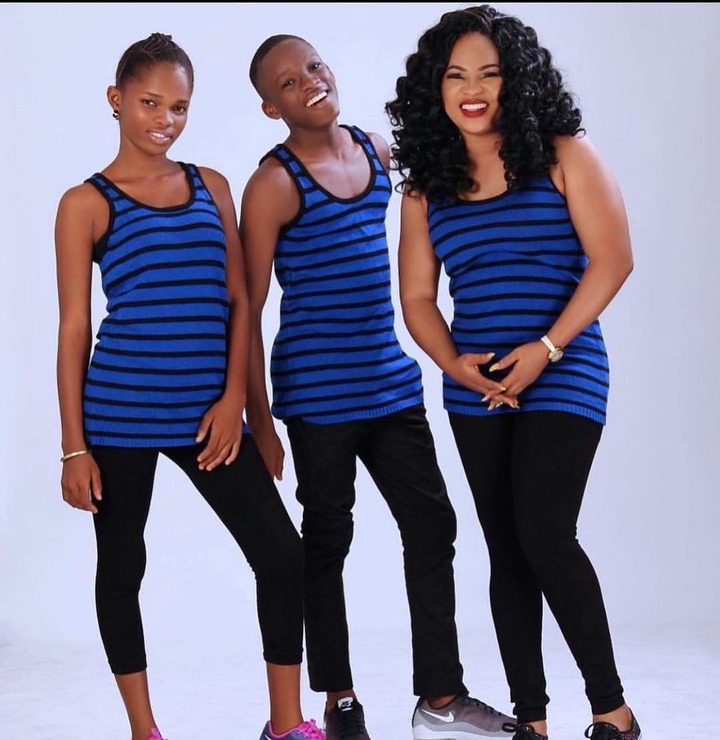 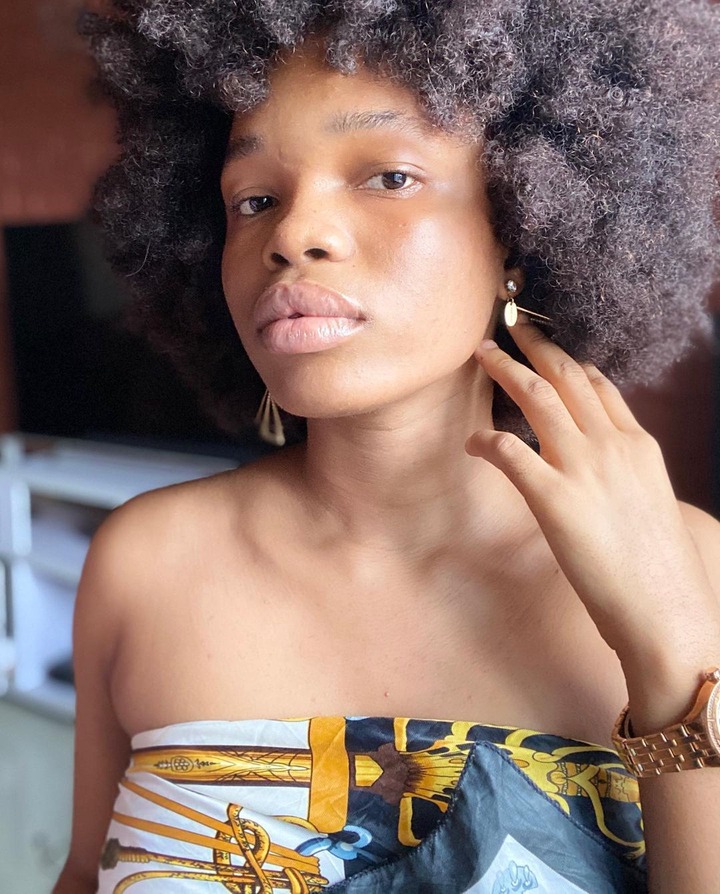 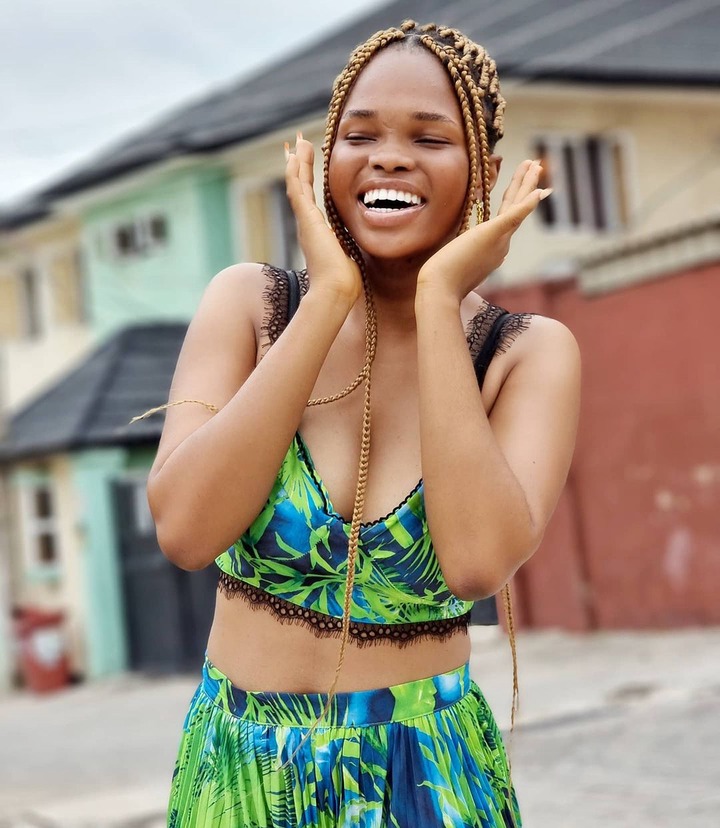 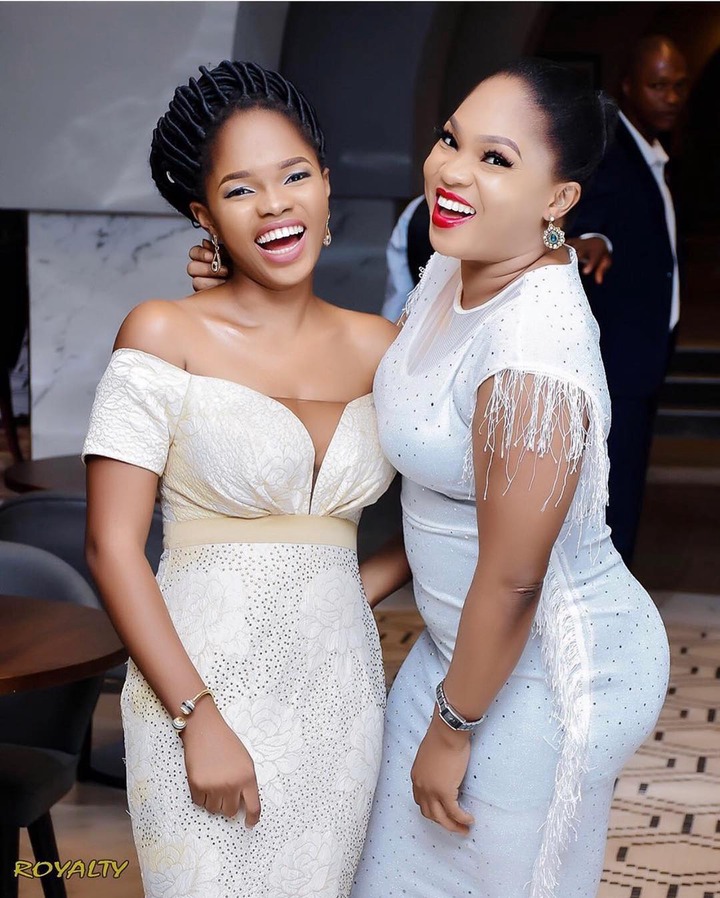 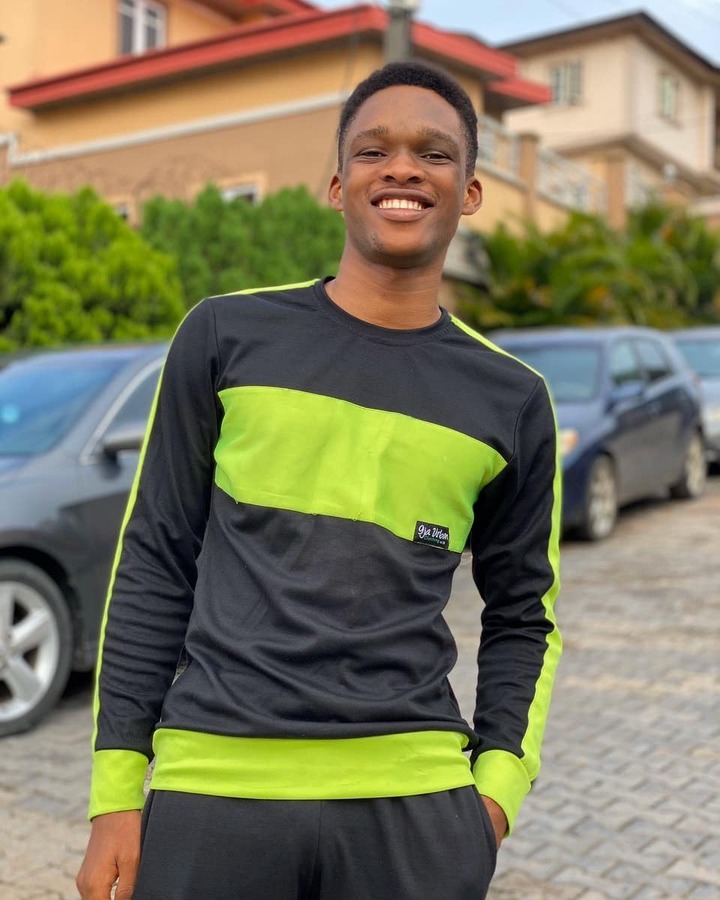 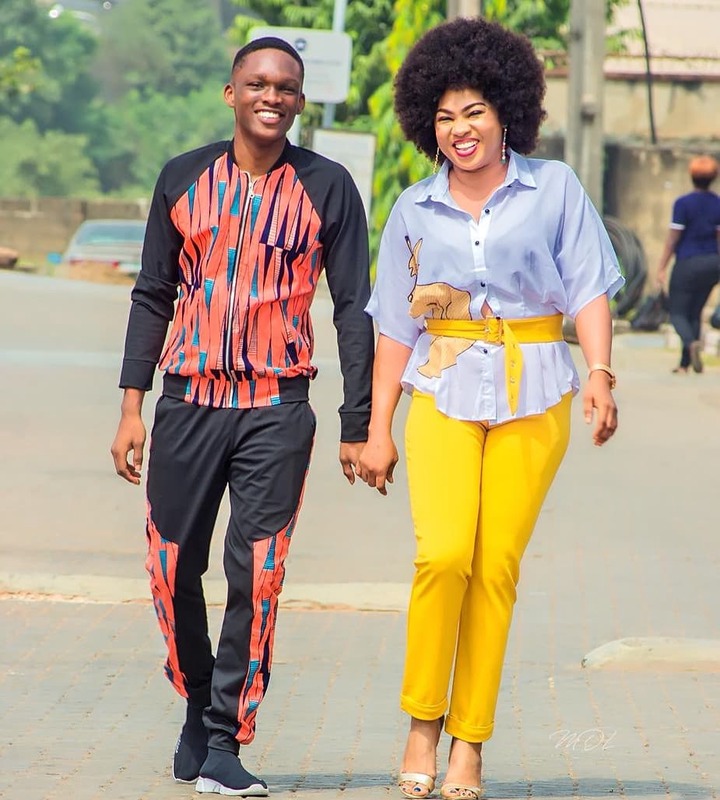 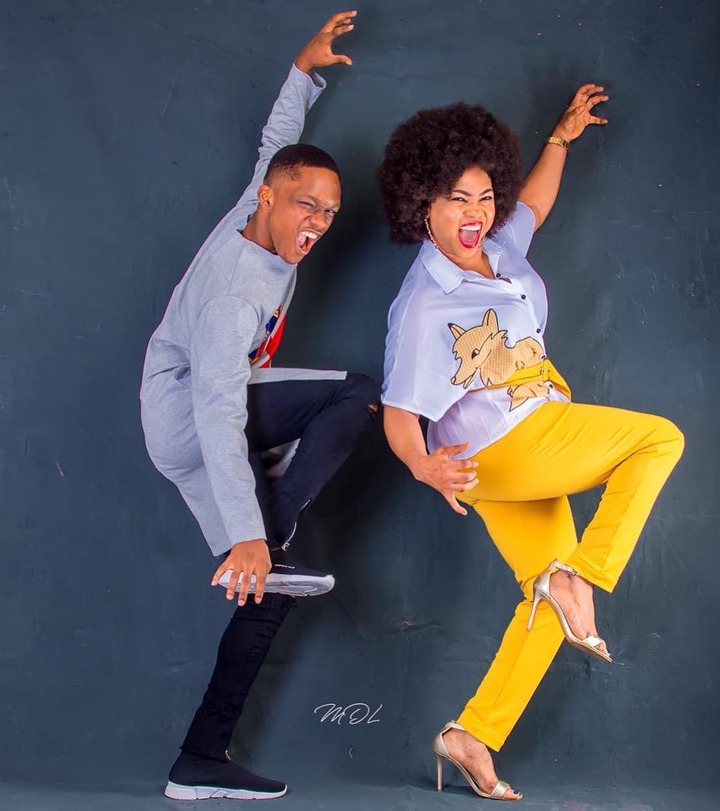 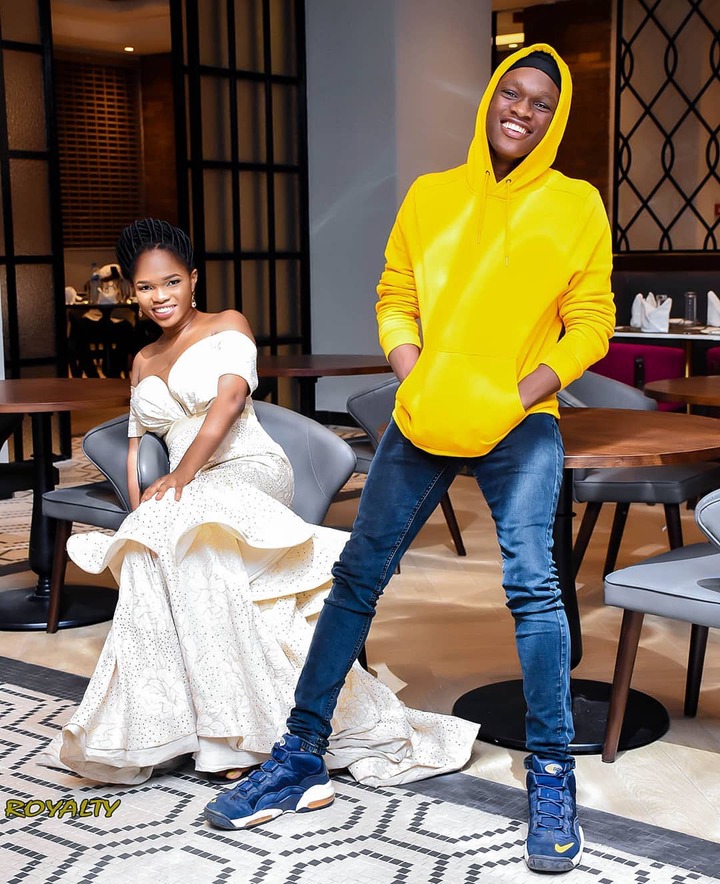 Since Regina Chukwu lost her husband, She has not been officially engaged with any man but she revealed in an interview with Vanguard that she is open to a relationship if she finds a good man.

What do you think of the Yoruba movie actress Regina Chukwu? Share your thoughts in the comment section below.