By Mini_Militia (self media writer) | 7 months ago Peter Okoye (popularly known as Mr. P) shares an uncanny resemblance with the popular American musician Usher Raymond. Peter Okoye who was a member of the defunct group P-Square was born on November 18, 1981 (age — 39); while American artiste Usher was born on October 14, 1978 (age — 42), aside from their resemblance, they both are also successful musicians and businessmen. If you take a look at both of their pictures you would notice that aside from their facial resemblance; they also have the same dress style, dimples, and also their complexion. 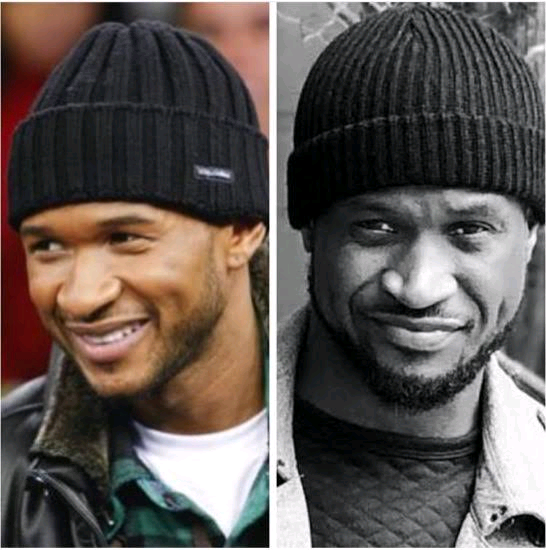 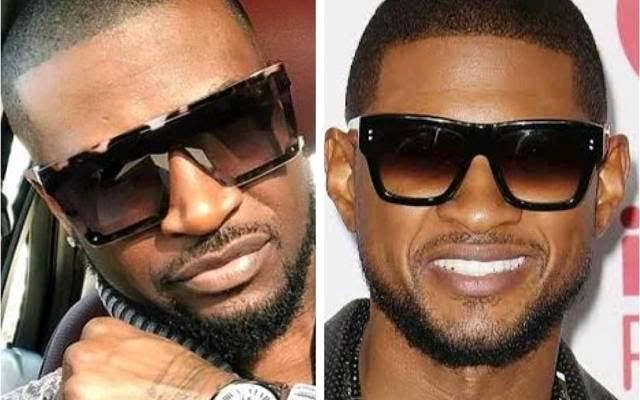 Nigerian musician, Tiwa Savage also resembles popular American artist Kimberly Michelle (K. Michelle for short). Tiwa Savage who was a member of the Marvin Record (founded by Don Jazzy) was born on February 5, 1980 (age — 41), while K. Michelle was born on March 4, 1986 (age — 35), both musical artists have produced wonderful music that fans are still in love to date. Aside from their resemblance, Funke Akindele, and Taraji P. Henson also share similar behavioral traits when they are on-screen. Both women/actresses are known to be no-nonsense women in most of their movies, and also poses as a comedienne in some of their movies, they are both talented, funny, and also beautiful. Nigerian actress, Funke Akindele was born on August 24, 1977 (age — 43), while American actress Taraji P. was born on September 11, 1970 (age — 50) 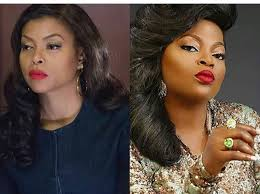 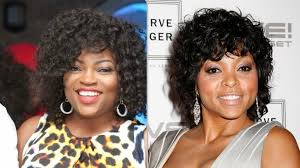 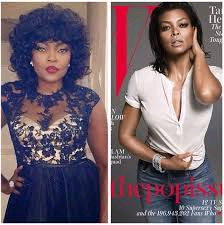 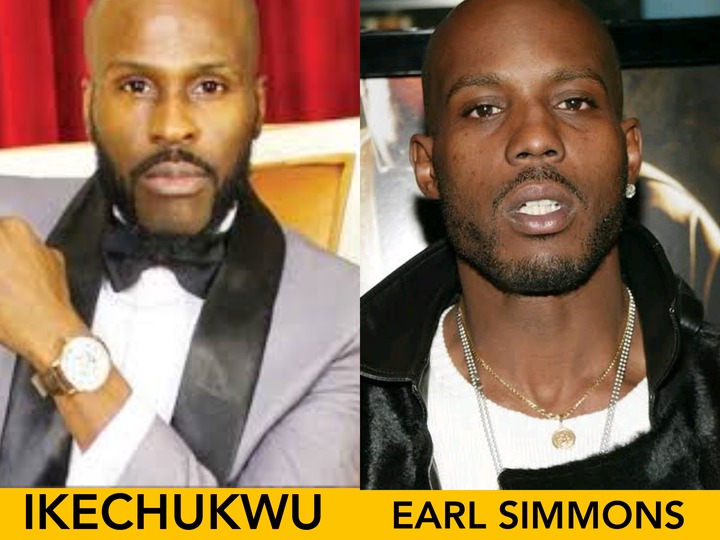 Here are some of their Images: