By clemfadTund (self meida writer) | 4 days 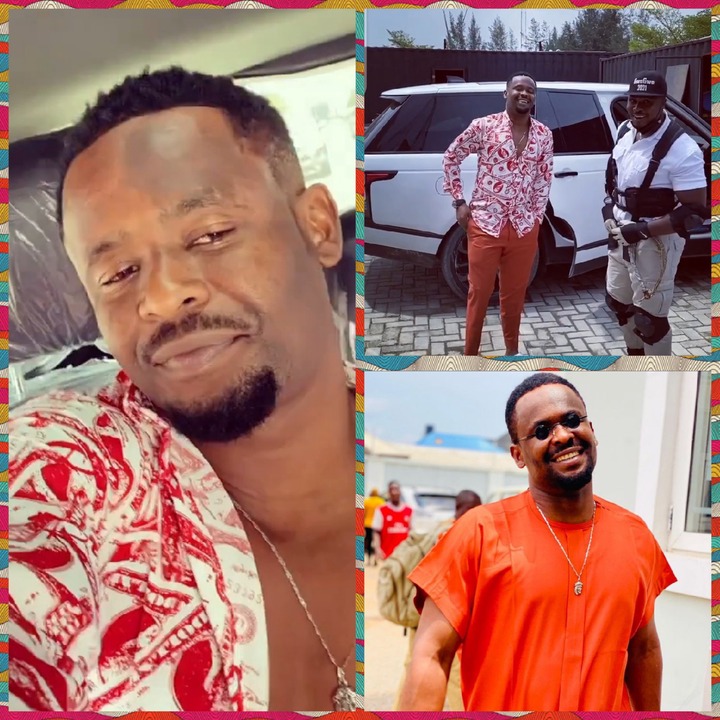 Popular Nollywood actor Zubby Azubuike Michael known as Zubby Michael in movies shared new video on his Instagram page spotted sitting at the back of a New car with the seat covered with Nylon. His fans and friends have congratulated him by sending their congratulatory messages to him. 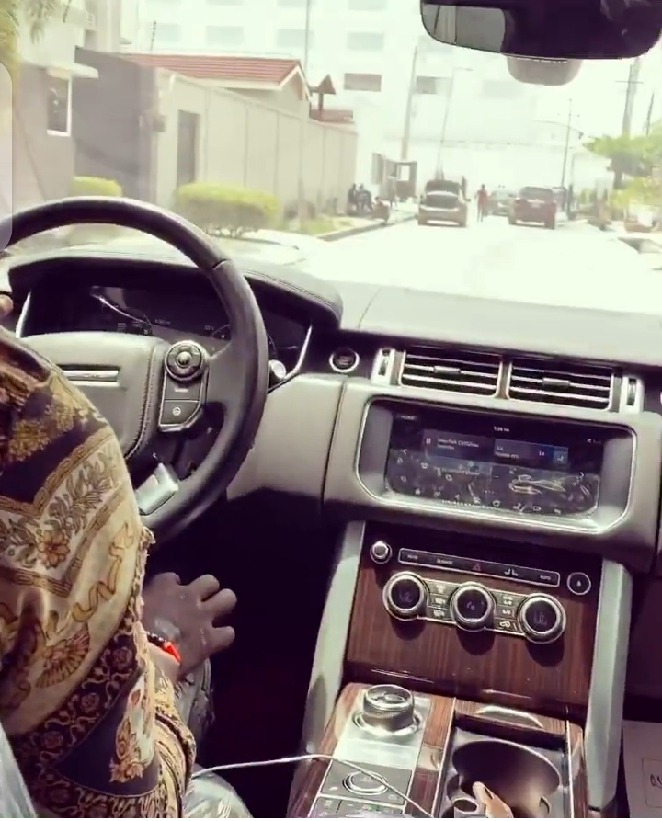 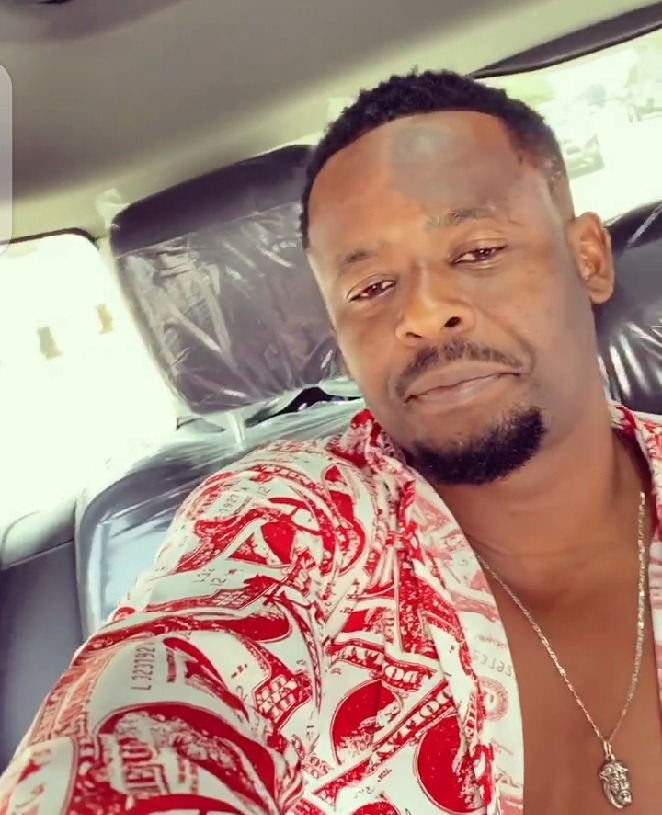 He wrote: We move, no be for everybody. 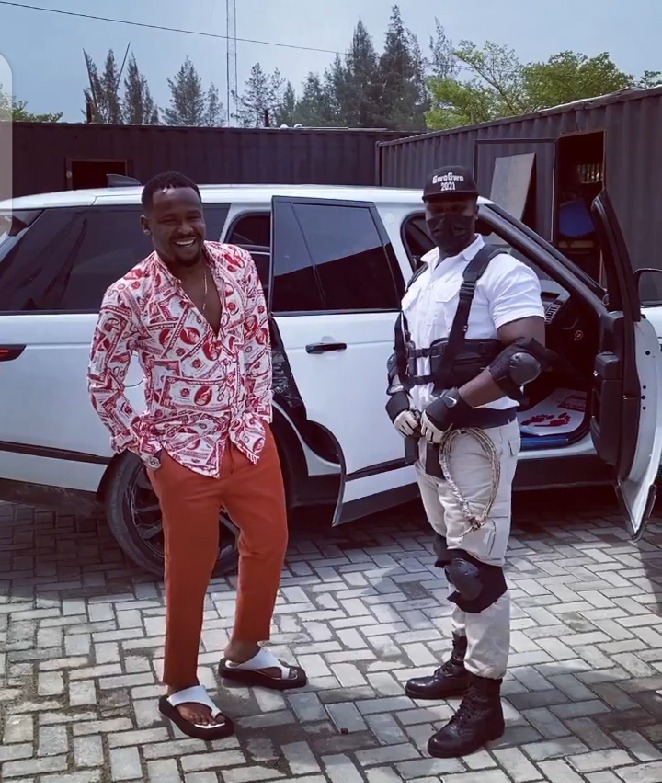 His full name is Zubby Azubuike Michael Egwu professionally known as Zubby Michael in movies, is a Nigerian film actor, and movie producer. He is known for his role in Three Widows, Royal Storm, and Professional Lady. Zubby Michael is a talented actor, who is full of actions while watching him in the movies, especially in Epic movies. He is gifted, skilful, intelligent, and exceptionally good when it comes to roles interpretation accorded him by the movie producers and directors, which he does perfectly well. 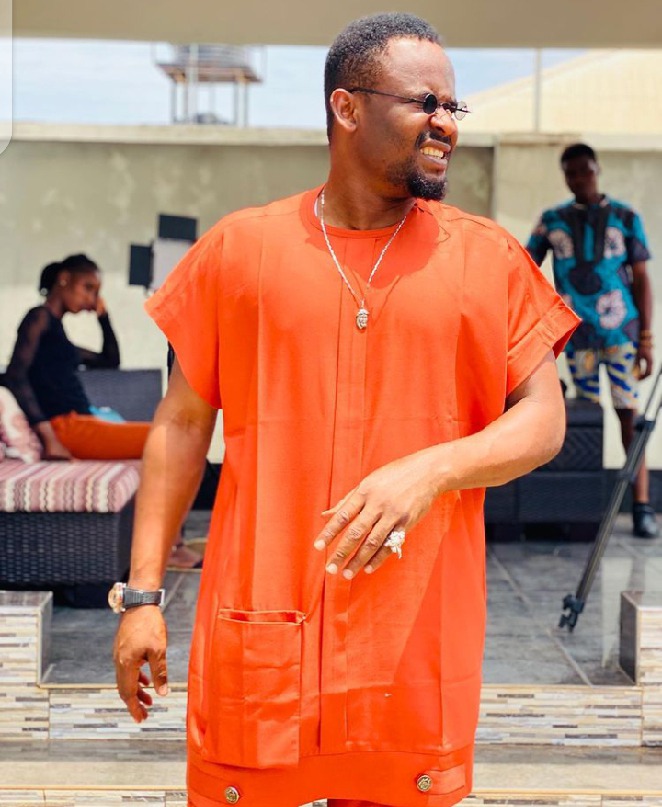 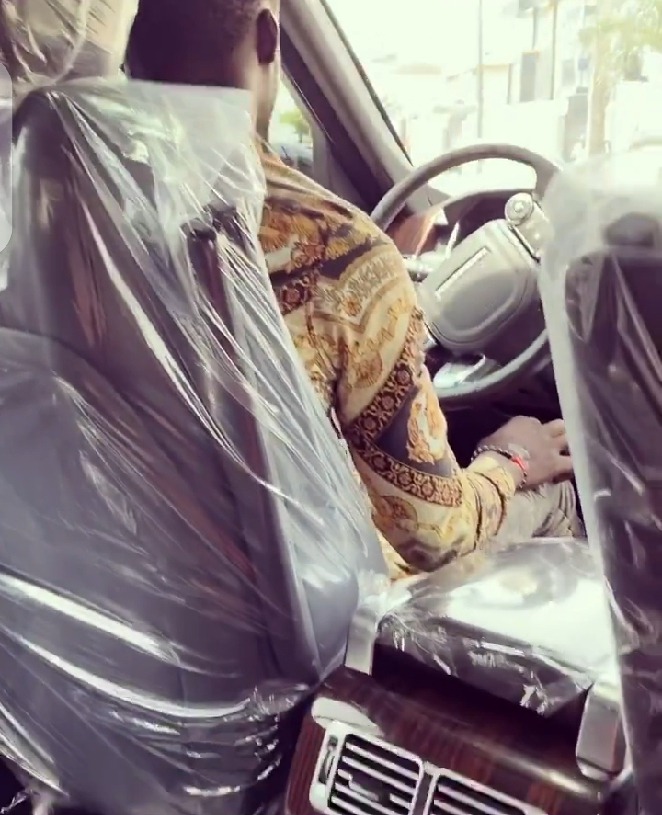 Zubby Michael's first movie appearance was in the movie titled Missing Rib but known for the Three Widows where he played the lead role. He began acting in Yola at a younger age. He became prominence for his lead role in the movie The Three Widows. Zubby Michael has featured in several movies including Identical Twins, Afraid To Fall, Throne of Terror, Hunted Bride, A Thousand War, Burial Battle, Our Father's Property, and many more. 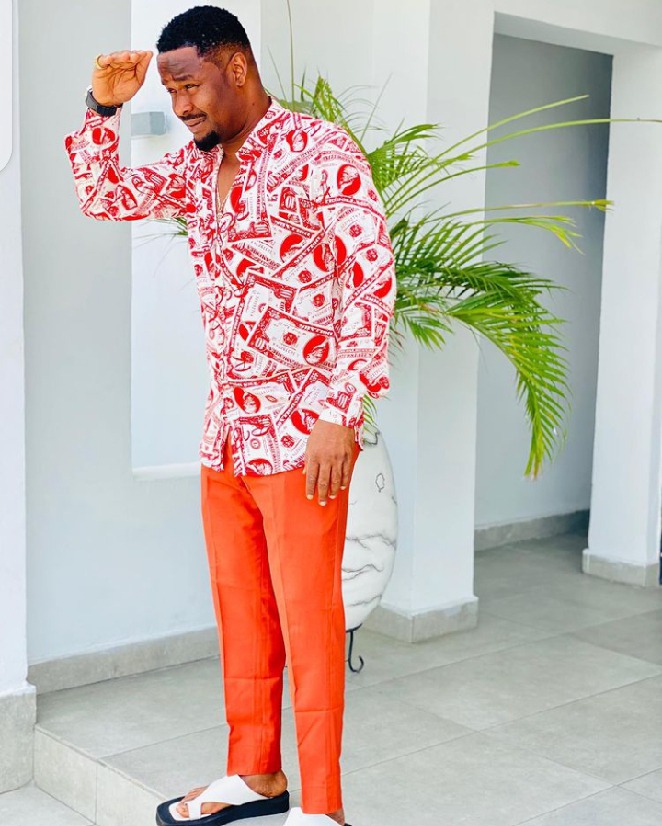 AVL 1-3 MUN: Check Out What Aston Villa Manager Said After The Match.

Opinion: Checkout The Top 6 Hottest Video Vixens In The World

25 Photos Of Fancy Acholon Who Is An Actress And The Fiancée Of Nollywood Actor, Alex Ekubo

What Is the Red Dragon with Seven Heads, Ten Horns, and Royal Crowns of Revelation?