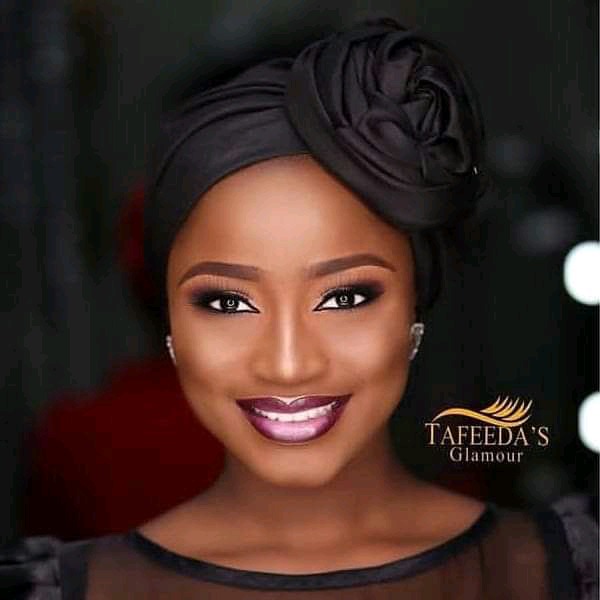 Maryam Yahya is a Nigerian actress, Born p5 October 1999, Yahaya is her father, Yahya grew up in Kano.

Maryam Yahaya was introduced in to Kannywood industry by Ali Nuhu (Sarki Ali) In 2017 she made her first debut in the film titled "Gidan Abinci" and gained recognition for starring mansur the film was directed by Ali Nuhu and produced under FKD production. 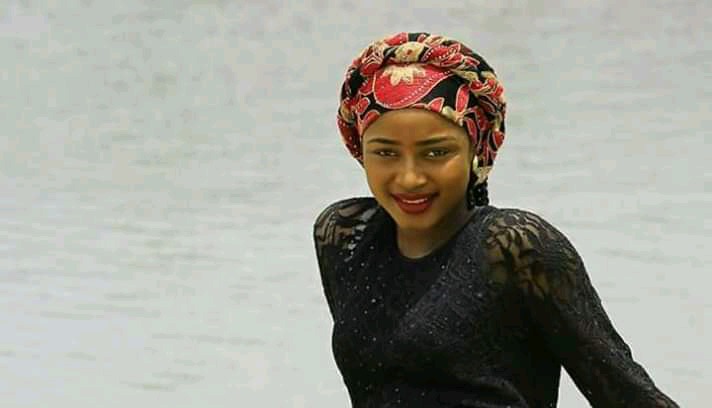 Maryam Yahaya is currently one of the top 10 rose to fame actress who earn numerous acoulade she is among the top paid kannywood actressess when it comes to discuss on award For her role, Maryam Yahaya Was nominated as best promising actress by City People Entertainment Awards in twenty seventeen . She was also nominated as best actress of the by City People Entertainment Awards in 2018.

Maryam yahaya is such a talented kannywood actress who mostly played star role as she appears in actor's girlfriend. 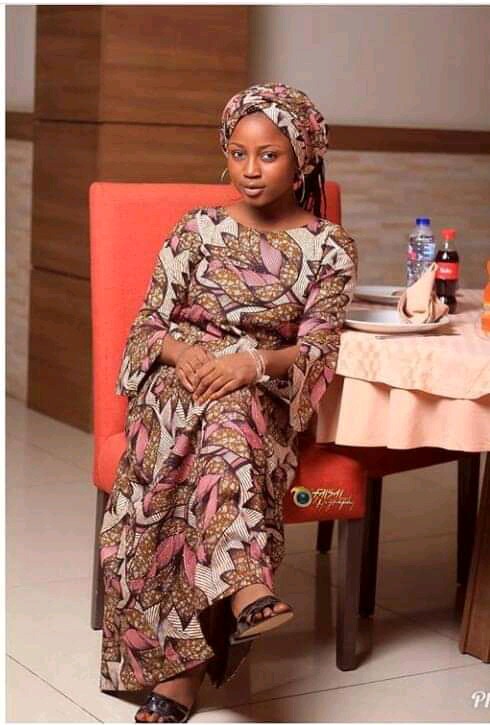