The blockbuster movie that hit our screens and kept us glued to our seats took a tragic hit when one of the main casts Chadwick Boseman died of cancer. It was devastating and we all thought the movie was over but we were wrong as they have started filming again at Atlanta's Pinewood Studio.

They also included new casts, and the latest inclusion is Michaela Cole who has starred in Netflix programs like " Black Mirror" and " Chewing Gum". She also starred in films like " Star Wars: The last Jedi" and " Been So Long". She also received fourEmmy Nominations for her role in the HBO MAX series "I May Destroy You" which she wrote and starred in. 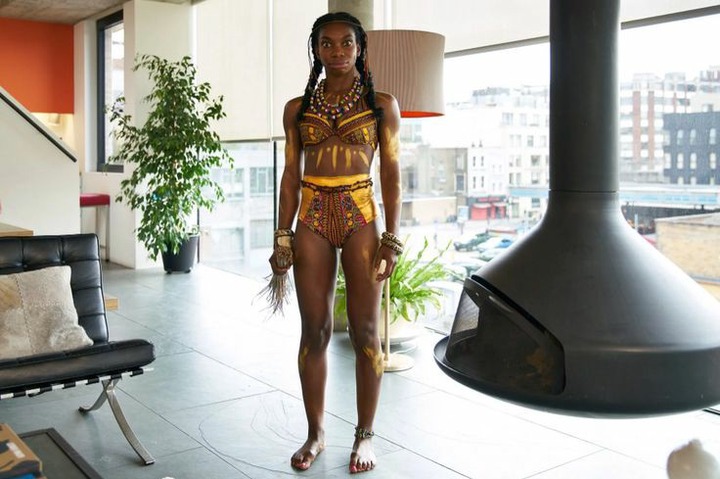 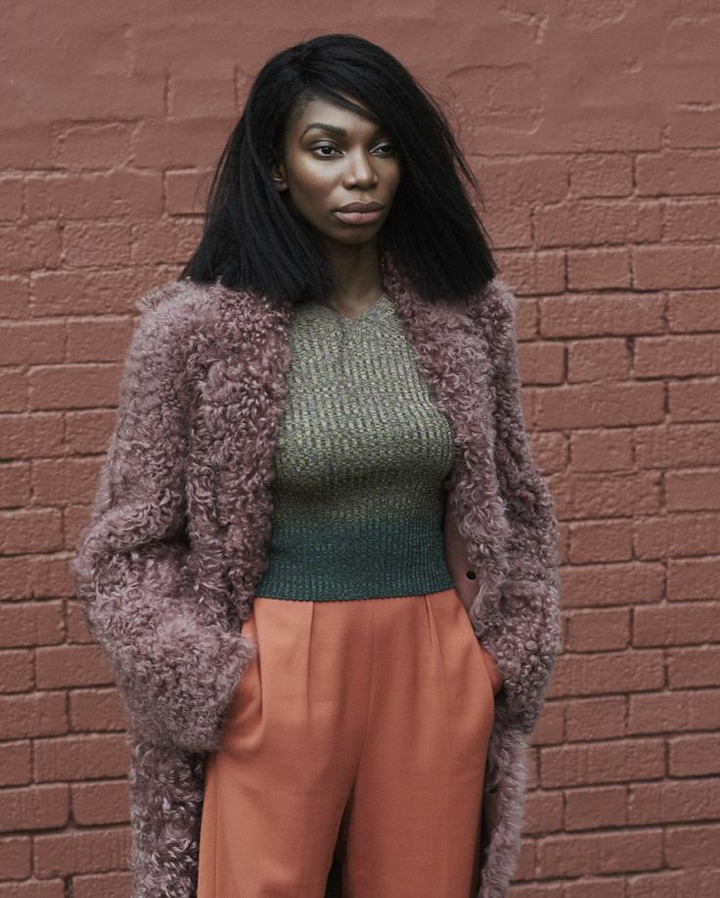 Black panther is going nowhere yet and would be hitting ur screens soon. Anticipate It.

Content created and supplied by: NUELZ007 (via Opera News )