By Passcord (self media writer) | 29 days ago

Ever since they left the Big Brother Naija house, many people have been asking series of questions about the relationship status of Liquorose and Emmanuel, who were seemingly into each other while in the house and even outside. In a recent interview that he granted, he was asked if he was dating Liquorose, but instead of answering, he flipped his fingers like he was about to show them a ring, but it tells us that he didn't want to say anything about it, and here's why. 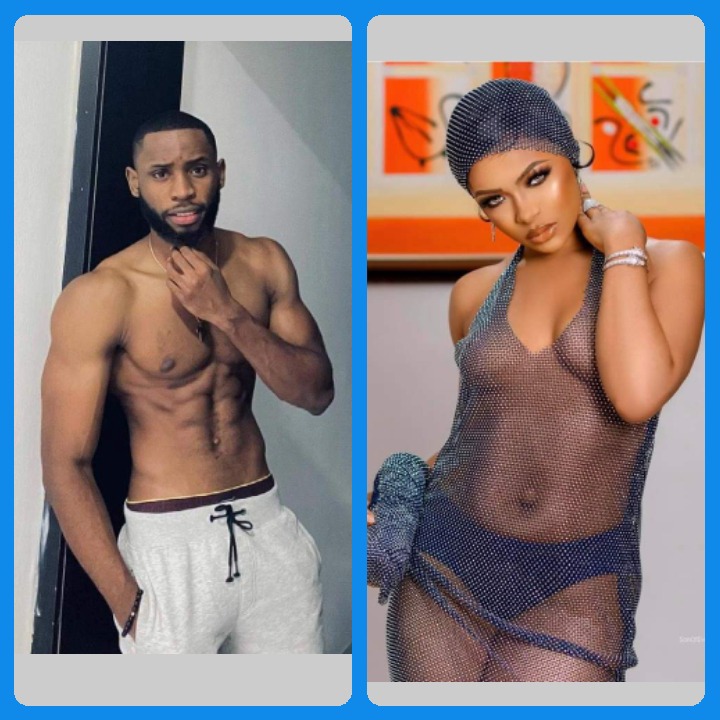 He didn't want to stir up reactions about their relationship status online with his answer:

From the video, it was obvious he didn't want to answer because his answer, whether yes or no, was going to stir up unnecessary reactions online, thereby giving room for people that aren't supposed to delve into their matters to do so. When this is done, they may not be really free to engage in other things privately as they would want to, since the public's eyes are on them.

He may not have defined anything with Liquorose:

This is a relationship and as such, there's bound to be an agreement between the parties involved, if they want to go ahead with it or not and also if they want to make it public. For many times that they've been asked if they're dating, initially Emmanuel had said they're in love and later said nothing was going on, which sounded more like they've not had a consensus on it.

His waving the question off makes it obvious that they may not have agreed on anything, and there won't be a need to reveal such to the press.

What do you think about the relationship of Emmanuel and Liquorose?