By Gallant_posh (self media writer) | 9 months ago 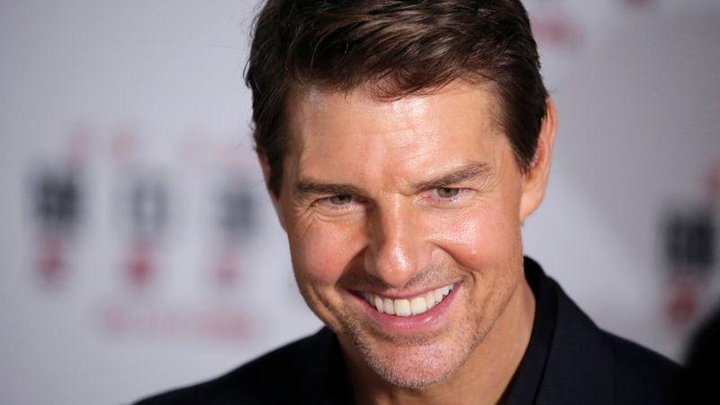 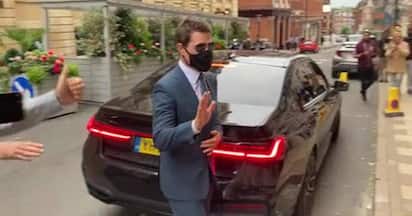 According to reports, the thieves used a scanner to clone the signal from the vehicle's keyless ignition fob while it was parked outside the grand hotel in Birmingham.

Further reports disclosed that Cruise have being driven around in the car while in Birmingham and some of his luggage and belongings were inside it when it was taken. 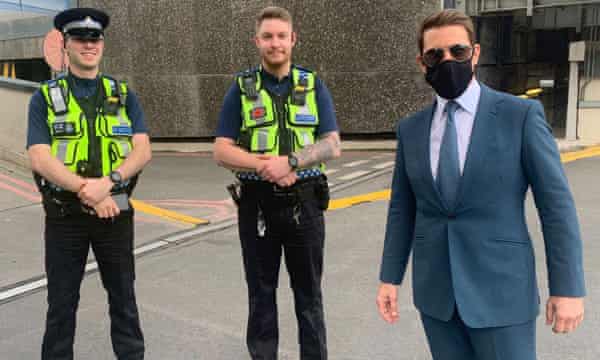 The car has been recovered by Police as it was equipped with an electronic tracking device but everything inside had gone.

Reports disclosed that the thieves were able to steal the car in only minutes after it was left outside the hotel which is only a two minutes walk from the west Midlands Police headquarters.