By peterberi1 (self media writer) | 1 year ago

Nigerian artiste Ayodeji Ibrahim Balogun was born on the 16th of June 1990, He I popularly known by his stage name Wizkid or Starboy as many call him.

The talented Nigerian singer started his path in music at the age of 11 when he managed to release a collaborative album Glorious five, A group he formed with some his church friends.

He continued till he caught the eye of E.M.E boss Banky W and he was signed into the record label in 2009. It all started there as the talented singer was able to release Soo many hit songs which included Holla at your boy, super star,Love my baby, Pakurumo and many more hit singles.

In February 2014, Wizkid became the first Nigerian musician to have over one million followers on Twitter. Ayo , his self-titled second studio album, was released in September 2014. It was supported by six singles: "Jaiye Jaiye ", "On Top Your Matter", "One Question", "Joy", "Bombay" and "Show You the Money". Wizkid left E.M.E after his contract expired.

The popularly known starboy is 30 today and so many celebrities are wishing him a happy birthday on Twitter .

Below are some of the tweets; 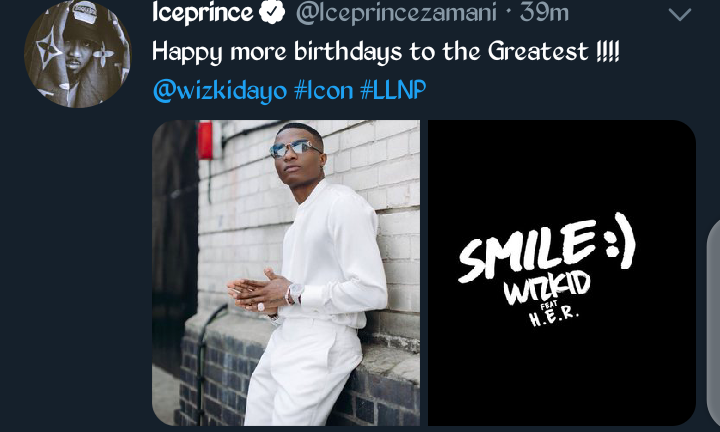 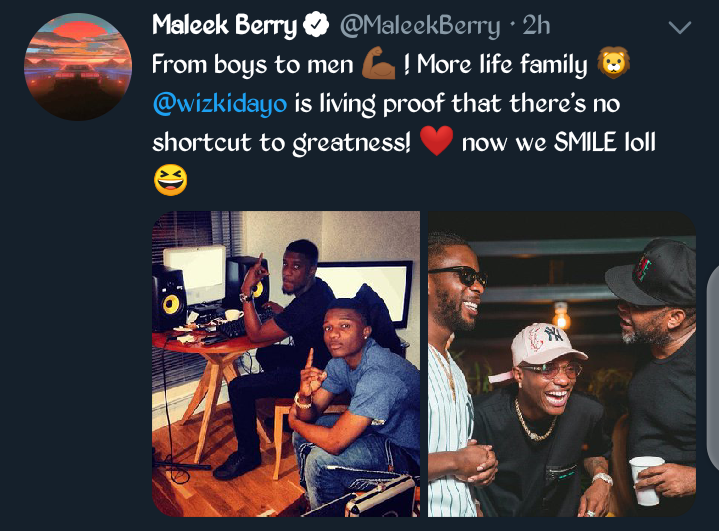 Wizkid has been a phenomenal person and a legend to the music industry bat large, So we're all wishing him a happy birthday as we await the release of the song he promised.

Content created and supplied by: peterberi1 (via Opera News )