“When Is Your Album Dropping?” – Fans Query As Wande Coal Posts Inspirational Quote

By TadeCollins (self media writer) | 1 year ago

Multiple award-winning and former Mavin Records sensation, Oluwatobi Wande Ojosipe a.k.a Wande Coal was on the short end of the stick recently after fans thronged on to his Twitter handle to comment on a recent inspirational quote he posted. 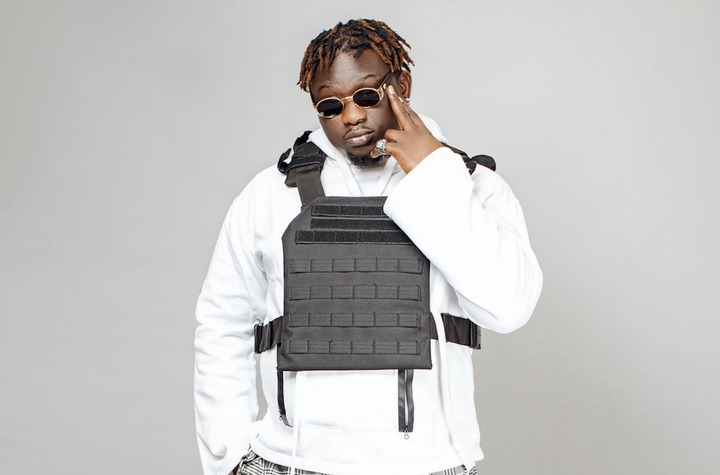 Also popularly known as the “Black Diamond”, Wande, for his best-known reasons and motive, had taken to social media to share some words of inspiration with his tweet which read:

“@wandecoal: Accept yourself, love yourself, and keep moving forward. If you want to fly, you have to give up what weighs you down”.

Contrary to his expectations surely though, while some hailed and showed him some love for the great words, a lot of others had nothing kind to say as they came at him with not-so-veiled digs and jibes about his perceived long delay on dropping a new album.

His last hit album titled “Wanted” was released way back in 2015 via EMPIRE and Screwface's Starstruck Management. His last offering titled “Realms” did come in 2020 though, but it was way too below par for the standards that had earned him the Black Diamond fame from previous years. Honestly, it was so obscure, a lot of folks don’t even know he did release an album in 2020, and this is what some of his fans had to say to him:

@AsteroidZino: I wish u would practice what u preach ,u could have been sooo much more but u couldn't drop d bad habits and fly ,we still dey Sha Drop jam 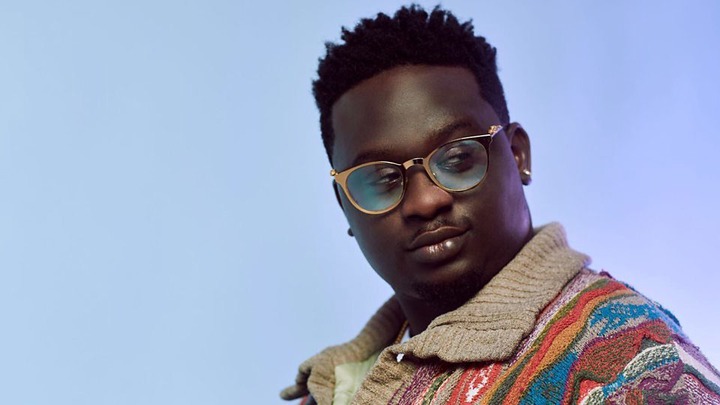 "@Zeezah_Of_Nig: @wandecoal is my mentor. Keep motivating me man,I love you

@raytedRay7: Was music weighing you down?

@OmobaFash1: We need to report this your unseriousness to someone in your Ebi oo.. Baba Drop album for us na

@iam_thesnowman: Hope say this one nah ALBUM lyrics cox I don’t know what is taking you time.

@TundeKujore: Bro @wandecoal I thought about you some days back.....need to hear some good music from you soon

It is not entirely unlike Wande to take a long break between albums though; his previous album before “Wanted” was “Mushin 2 Mo Hits” which was released in 2009. 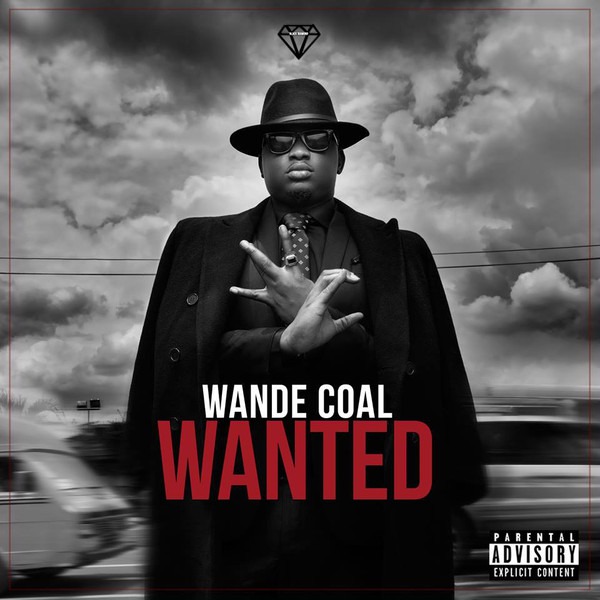 Share your thoughts on this with me in the comments section, and don’t forget to follow TadeCollins on Opera News for some more juicy and informative gist. Kindly like, comment on the news app, and share the articles as well, please. Thank you.