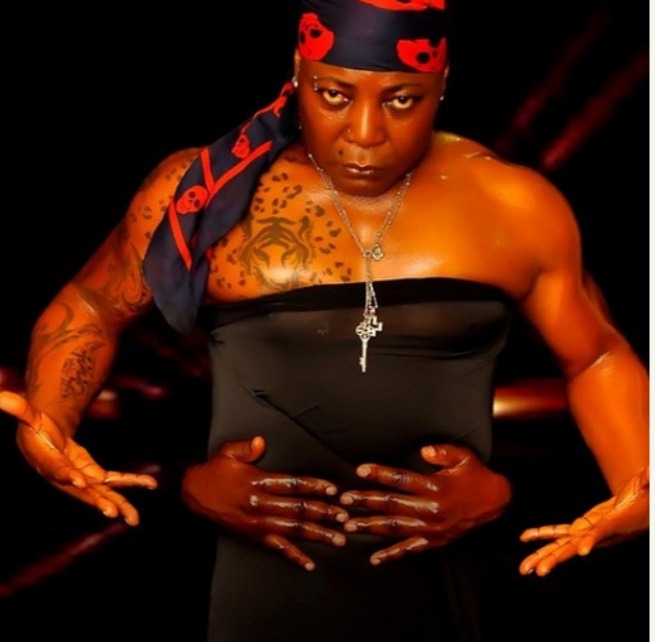 Charly Boy is a controversial Nigerian artist, singer and entertainer his real name is Charles Chukwuemeka Oputa while his stage name Charly Boy.

He openly declared that he is ready to fight for gay rights he said that what adults decides to do with their private parts is no the problem of Nigeria.

He also have a girl who is a Lesbian 'Dewy Oputa' and he supports her. 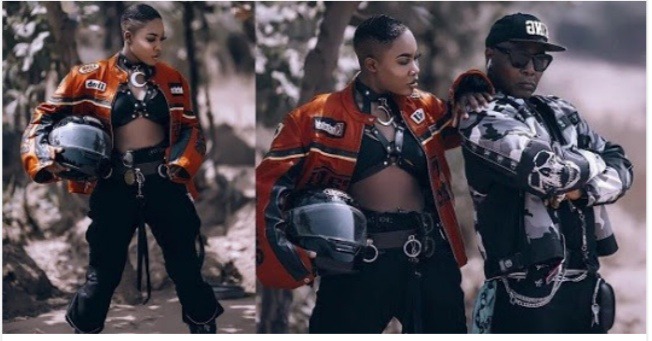 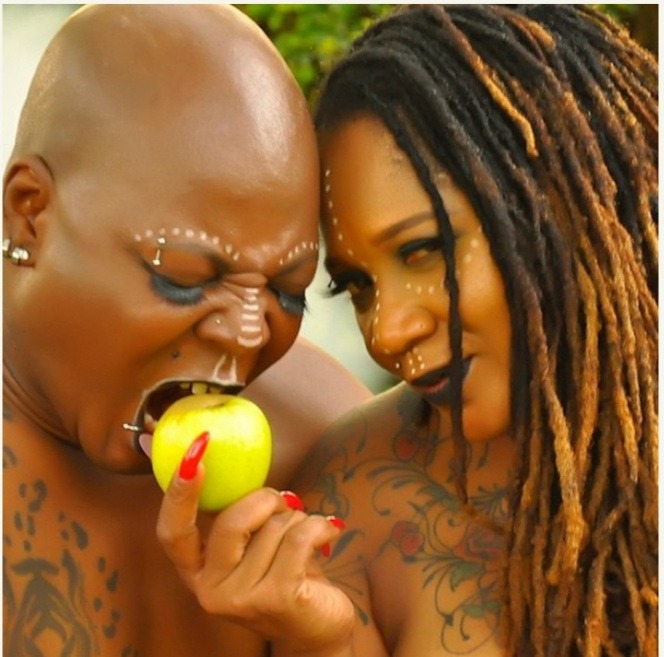 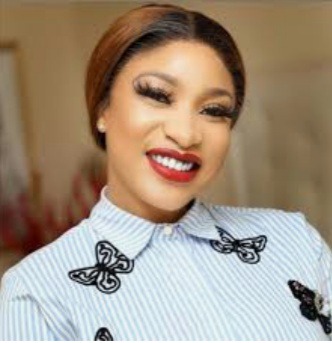 Wikipedia described her as "Nigerian actress, singer and humanitarian" and yes she is all of the above.

“Our country is collapsing by the day, no road, no jobs, no light, no medicals, no education, killings everywhere, poverty, robbery, corruption, I could go on and on and some youth actually took time to stage a paid protest against Bobrisky? Excuse me, talk about misplaced priorities” 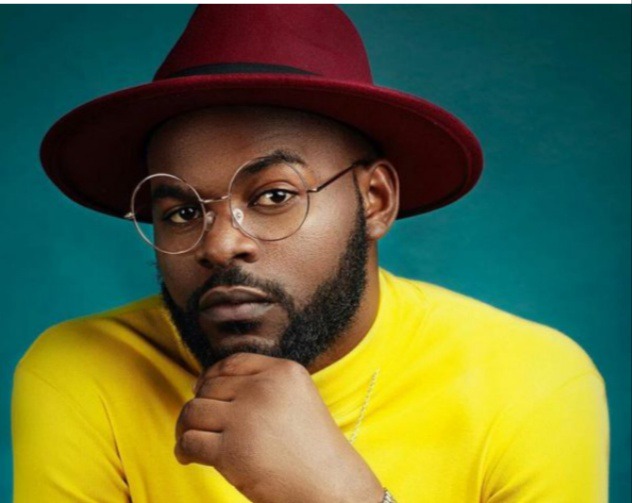 Nigerian musician Folarin Falana popularly known as Falz (the Badh guy) released a song earlier last year entitled 'Hypocrite' which kind of promoted love for Homosexuals in that song he urged people especially Nigerans to stop being judgemental and hypocritical hateful toward people including Lesbians gays and Transgenders.

A line in that song reads “Who are we to judge the homosexuals?” 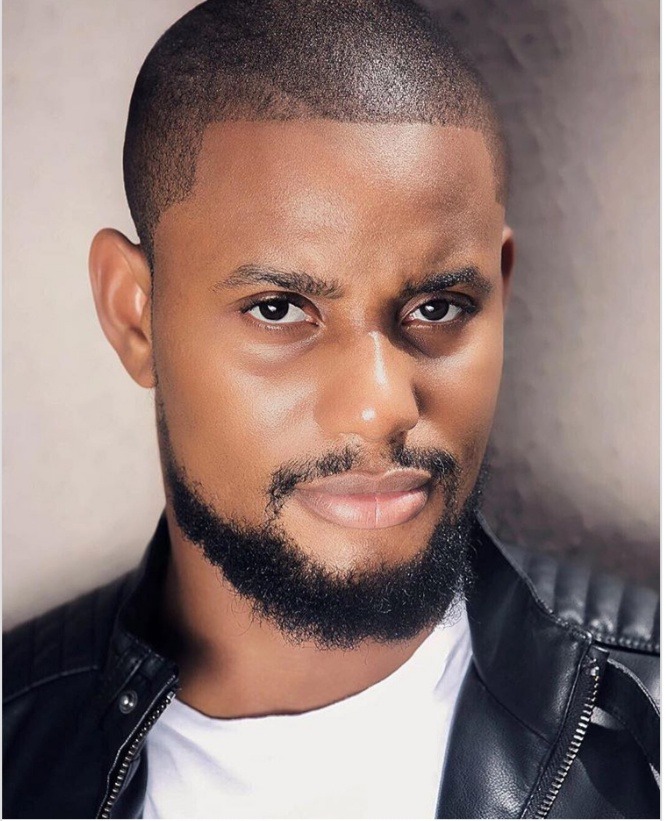 Some years ago he used his Instagram page to preach peace and promote LGBT by urging his fans, followers and everyone who see his post to live and let live, to allow people be gay in peace he also stated very clearly that he is not and have never been gay. 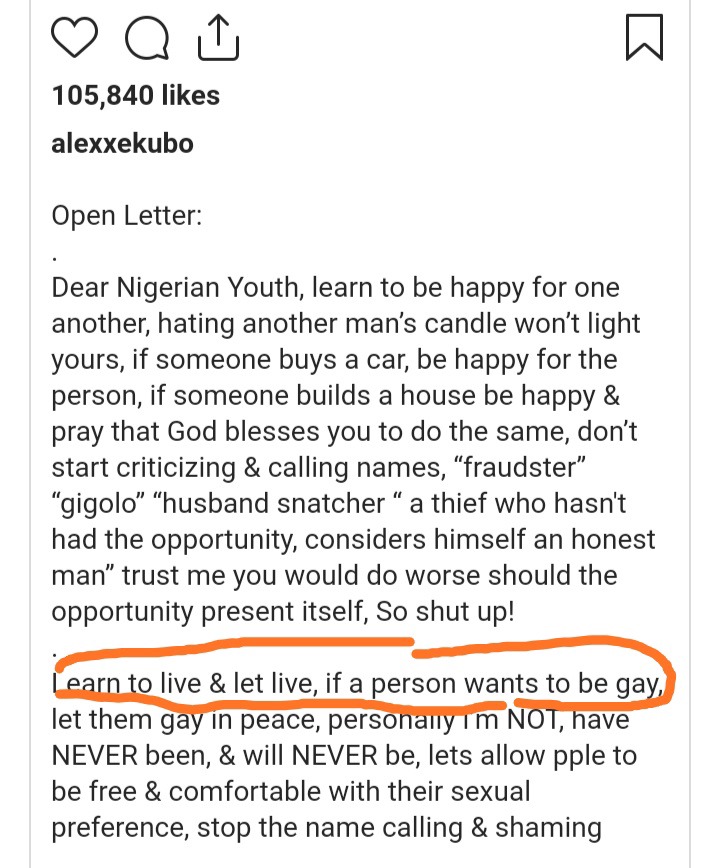 Different Stages Of Dating And How To Get Through Them