Heart-warming Photos Of Actor, Kelvin Hart With His 4 Children and Wife In Real Life

By Dagov (self media writer) | 10 months ago

Kevin Hart was brought forth into the world on the 6th day of July 1979. 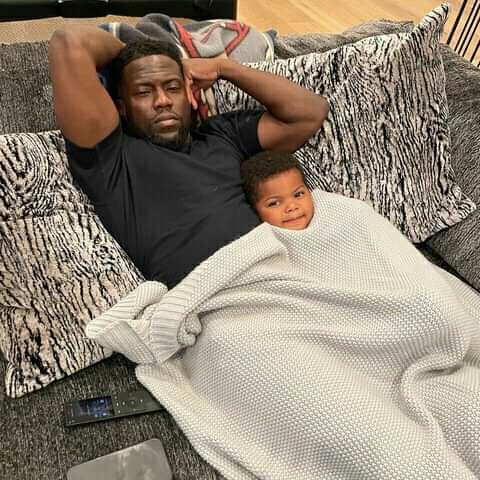 Kelvin Hart is not only an actor, he's also an American stand-up comedian and film producer.

Kelvin was not only born in Philadelphia, he was also raised in that beautiful city. 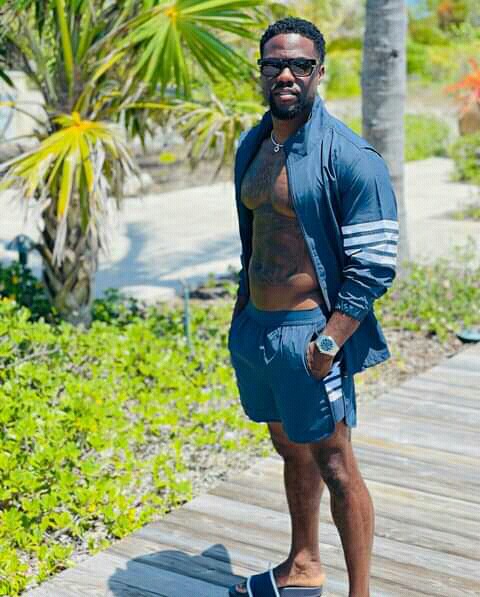 Kelvin has acted many interesting movies and one of the most popular films that he acted is, Jumanji: Welcome to the Jungle.

The 42-year-old American actor got married to his second wife on the 13th day of August 2016 after a failed marriage with his first wife. 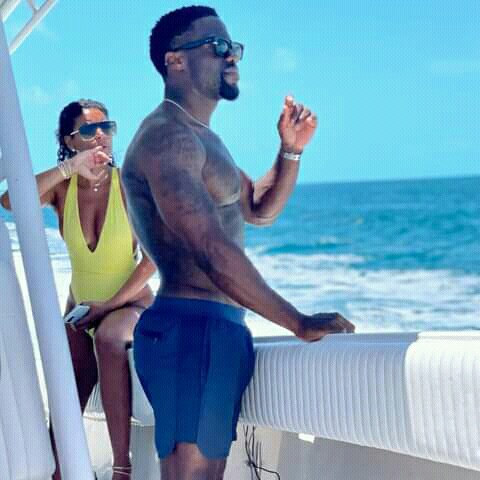 The Hollywood actor publicly confessed to his wife that he cheated on her when she was pregnant with their son. 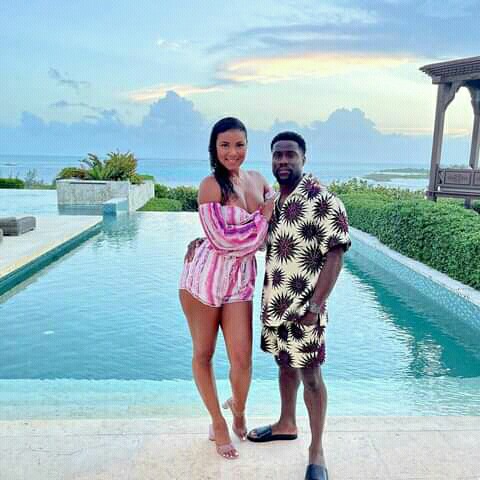 These are Kelvin Hart's 4 children: 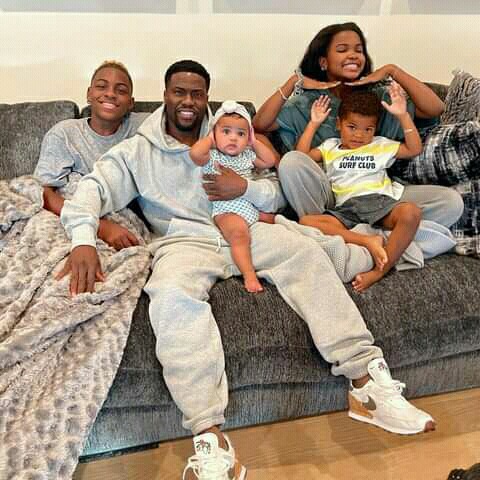 This is Kelvin Hart's first child: 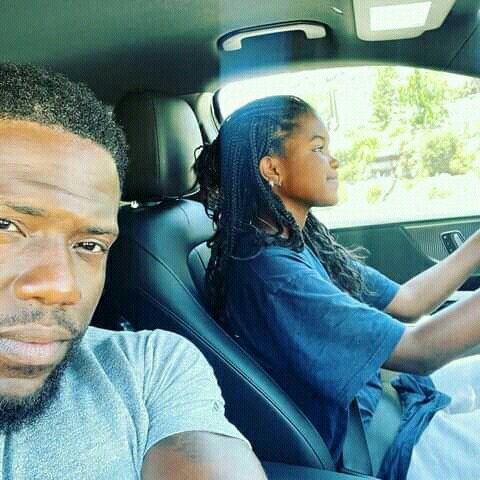