See All The Beautiful Pictures Of Davido's Baby Mamas

The American-born Nigerian hip-hop star David Adedeji Adeleke popularly known as Davido has a lot of baby mamas but his first baby Mama is Sophia Momodu who was pregnant for him in 2015 and later gave birth to a child named Imade and the second baby mama to Davido is Amanda who named the child she has for the popular musician Hailey. 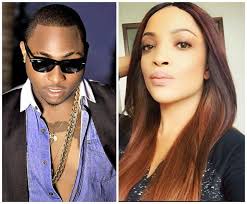 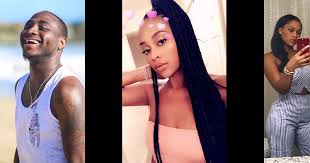 The third baby mama is Chioma a beautiful damsel who equally put to bed some months ago, Chioma appears to be Davido's favourite baby mama, it was rumoured sometime ago that Davido has done the traditional marriage rites of Chioma in her home town. David Adedeji Adeleke popularly known as Davido was born on 21 November,1992 in Atlanta, Georgia but he was raised in Lagos State.

He attended the British international School in Lagos and at 16, he proceeded to Alabama, US to study business administration at Oakwood University but later dropped out of school to fully pursue his musical career. 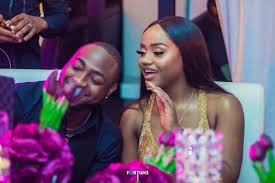 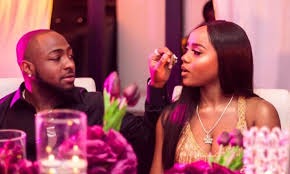 Davido is an American-born Nigeria singer, songwriter and record producer. He has released a lot of hit singles like Dami Duro,Omo baba Olowo,Ekuro,Gobe, Skelewu and lots more.