Meet The 26-Year Old Indian Actress Who Is The Smallest Living Woman In The World.

We all know that there are many things that happen in the world, and one of these things include the way certain humans have evolved in their own ways. 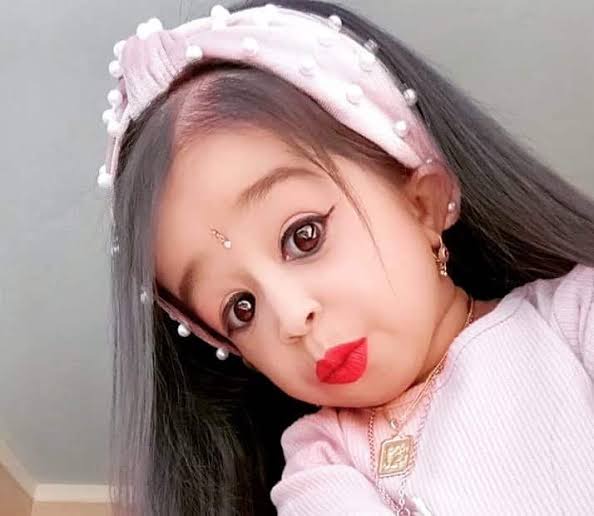 According to Wikipedia, this woman is no other person than Jyoti Kisange Amge, an Indian actress who was born on the 16th of December 1993 in India.

Amge was first declared the smallest woman in the world on her 18th birthday which was on 16th of December, 2011 by Guinness World Records. She has a height of 62.8 centimetres, which is "2 ft 0.6 in".

You may be wondering why she is small, according to reports it is due to a genetic disorder which is known as "achondroplasia". See photos of Jyoti Amge below. 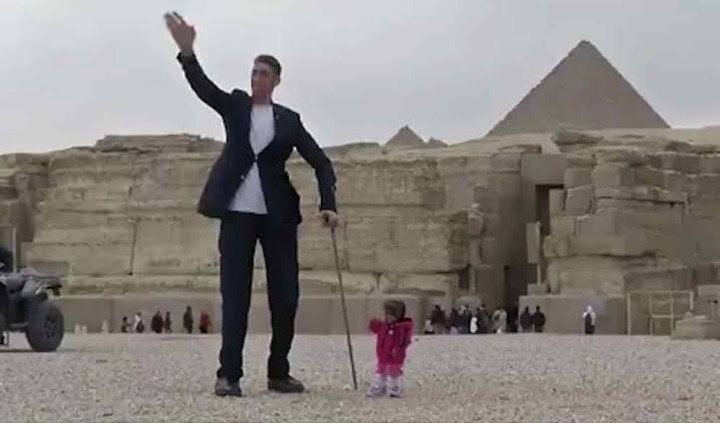 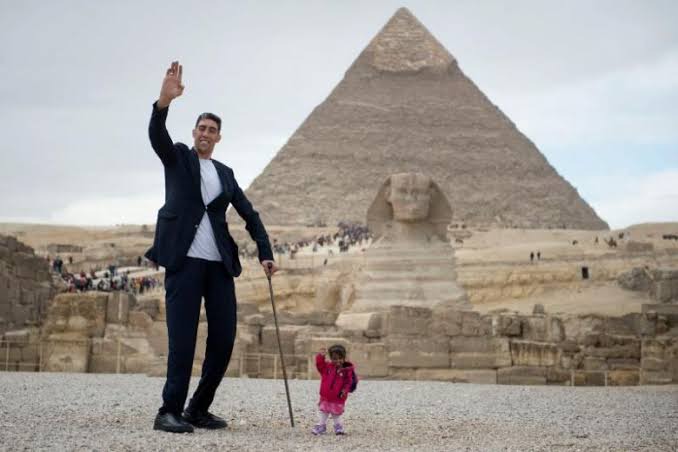 Jyoti Amge standing beside the tallest man in the world. 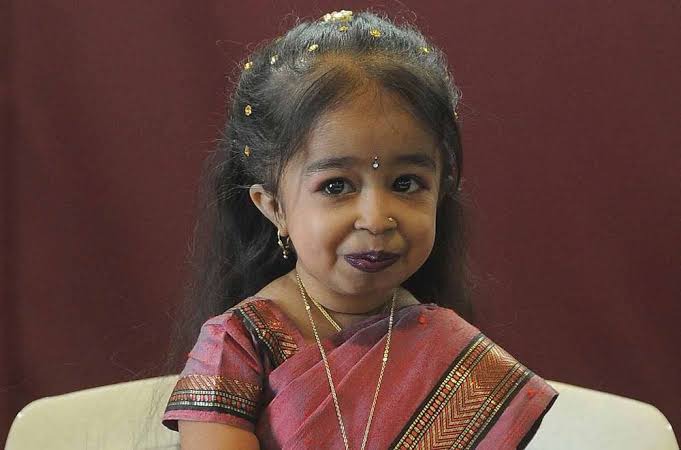 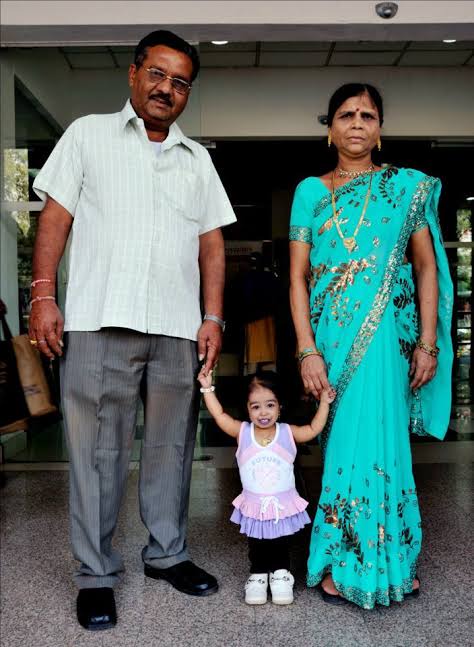 Photo of the Indian actress standing with her parents. 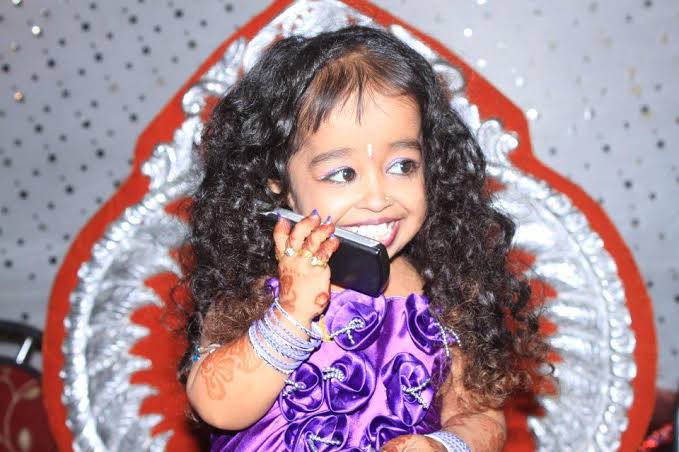 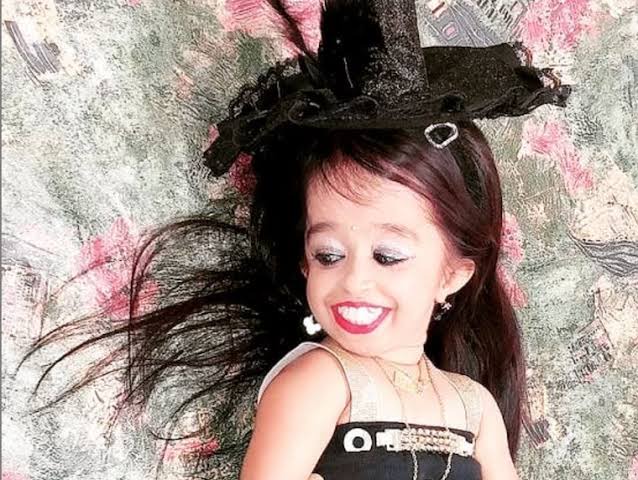 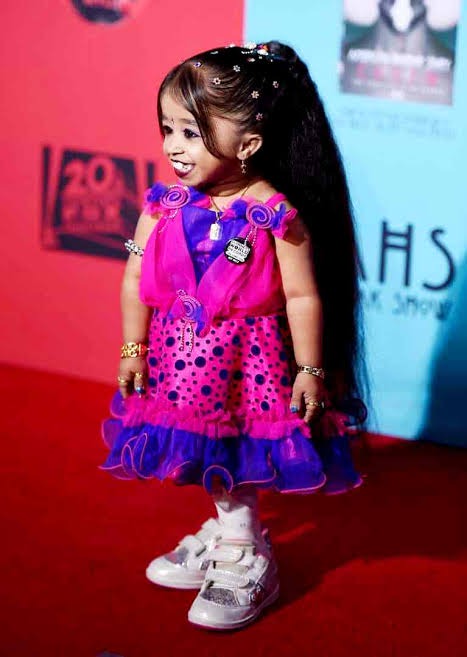 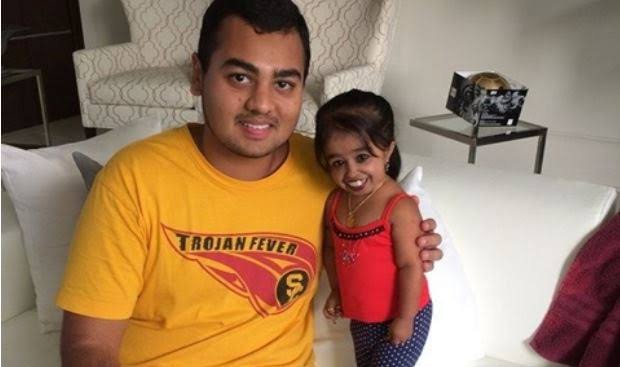 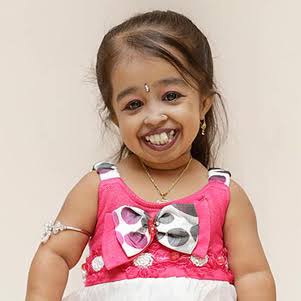 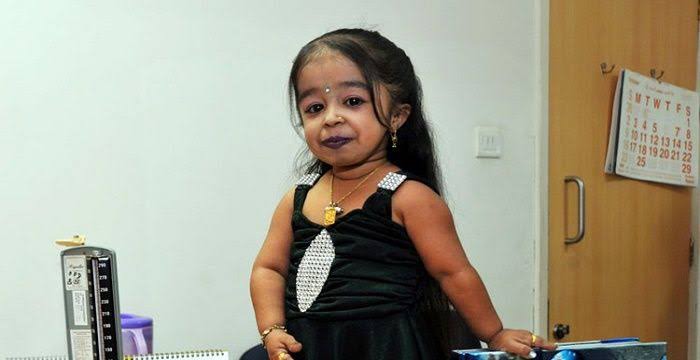 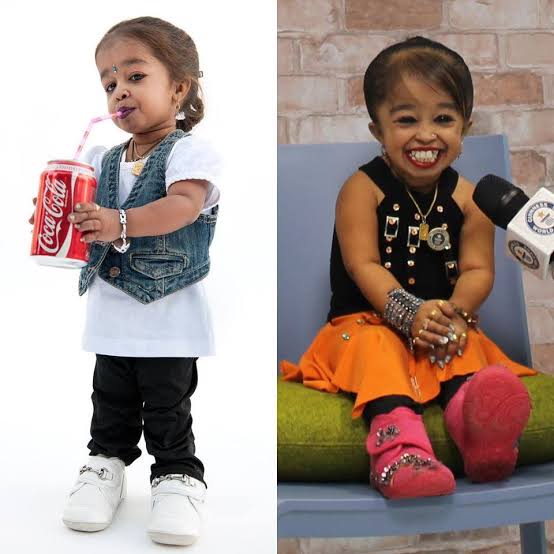 She has been featured in movies like the fourth season of American Horror Story: Freak Show and also an Indian television show called, 'Bigg Boss 6'.

What do you think about this woman? Let us know through the comments below.