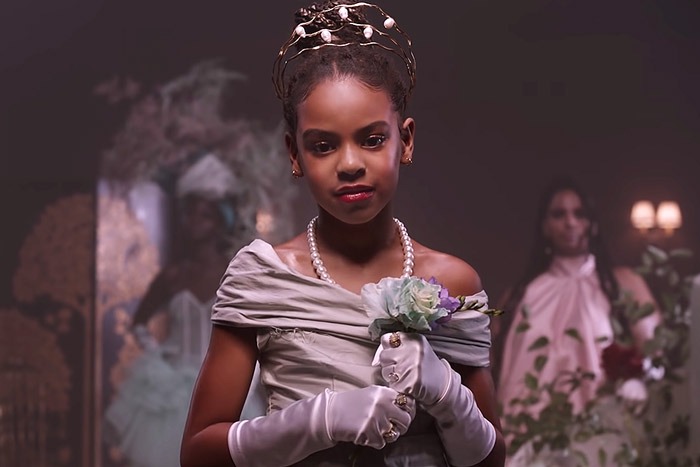 Blue Ivy Carter is an American teen media personalty, actress and singer. Blue Ivy was born in 2012. She is popularly known as the daughter of the American music superstar, Beyonce and Jay Z.

Blue Ivy gained global recognition for her collaboration on Brown Skin Girl, a single by her mother Beyonce and WizKid, which was widely received.

Blue Ivy was officially amongst the nominated artists in the upcoming 63rd Grammy Awards, slated for January 31st, 2021. 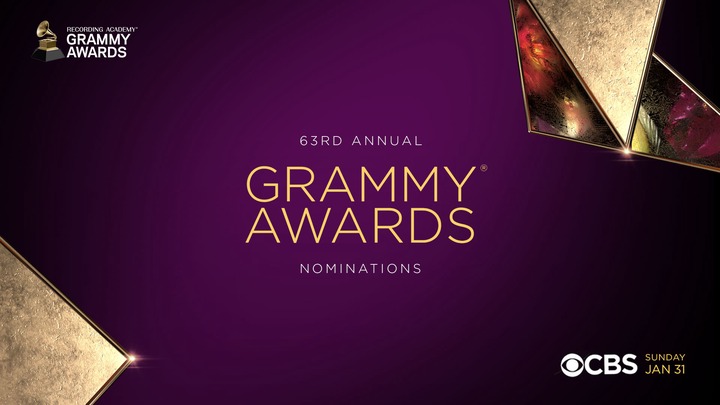 Award to the artist, video director, and video producer. 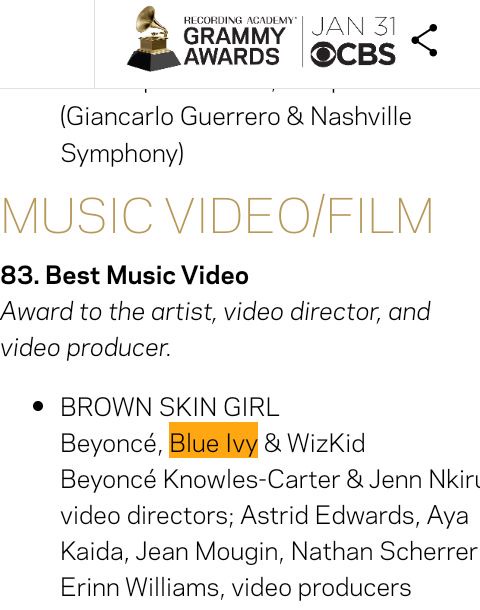 She became one of the youngest nominee of a Grammy Awards, at the age of eight. Congratulations to the 63rd GRAMMYs nominees!