Photos: See 5 Christian Movies Every Believer Needs To Watch, "God's Not Dead" Is In Number 2

The reality is that it can be hard to find good Christian movies to watch with your family as a whole. If you're looking to find a perfect way to spend an evening, be sure to consider these five movies that are rooted in the religion. 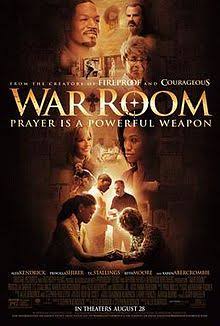 War Room is a 2015 American Christian drama film directed by and written by Alex Kendrick and Stephen Kendrick. It is the fifth film of the Kendrick brothers, and their first through their subsidiary, Kendrick Brothers Productions. The film was produced in partnership with the Kendrick brothers by Provident Films, Affirm Films and TriStar Pictures. 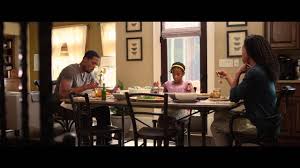 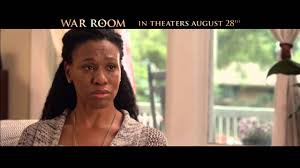 The War Room points of what prayer will achieve. This film tells the story of an almost ideal family with big careers, a new home and a beautiful daughter. But when faced with the world's temptations, its flaws become apparent. Their lives are changed for ever when a wise elderly woman comes into their lives and teaches them the power of prayer. 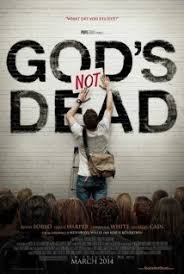 Written by Cary Solomon and Chuck Konzelman, and based on the book God's Not Dead by Rice Broocks: Proof for God in an Age of Doubt, the film follows a Christian college student (Harper) whose faith is questioned by a professor of atheistic philosophy (Sorbo), who declares God a pre-scientific myth.

When college student Josh is told that in order to pass his philosophy class he has to abandon his faith, he decides to debate his professor, played by renowned actor Kevin Sorbo, and defend his beliefs. His professor tells Josh that if he won't reach a consensus with the class, he must prove that God is not dead. Josh follows God's Not Dead on his journey to do just that. 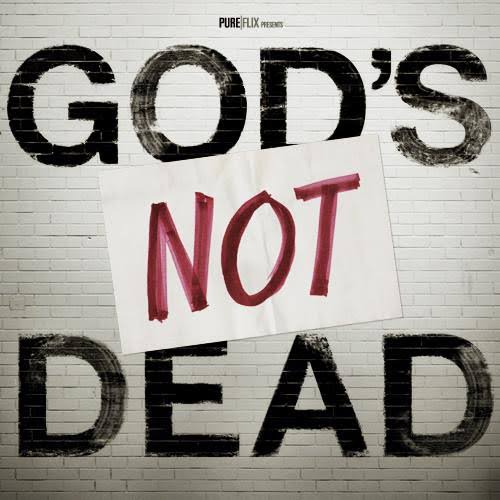 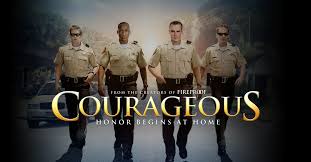 Courageous is a 2011 independent American Christian drama movie directed by Alex Kendrick and written by Kendrick and his brother Stephen Kendrick. It is the fourth film by Flywheel's makers Sherwood Pictures, Facing the Giants, and Fireproof.

Deputy Sheriff Adam Mitchell (Alex Kendrick) experience a terrible personal tragedy which causes him to question what really matters to him. 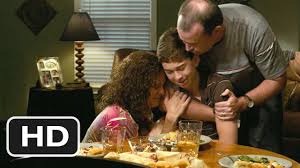 Taking comfort in his religion, Adam vows to his teenage son (Rusty Martin) to become a better parent, and convinces his friends to sign a pledge that they will all strive to become better Christians and better parents. Sadly, when it comes to making some fast money, one of the men's moral compass seems to be broken.

Courageous says of certain men's action-packed adventure as they all discover the role of faith in their lives. 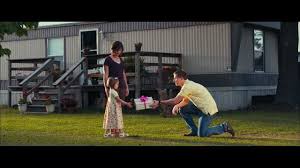 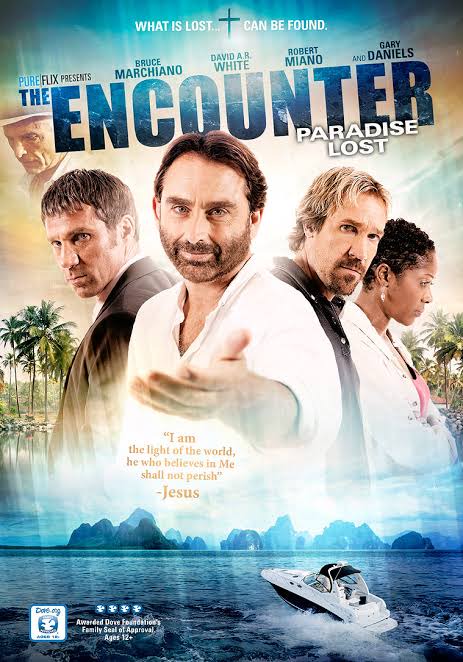 The Encounter is a Christian movie by 2011. Bruce Marchiano, who played Jesus in The Visual Bible: Matthew, plays the part of Jesus, in modern dress, appearing at a diner in present-day America. This is the first installment of The Encounter franchise.

An unforeseen road closure gathers five strangers, each with a unique background and story of life. The enigmatic owner seems to know something about their problems and, if they put their trust in him, will solve them. Each stranger responds differently to the truths about them which the owner reveals. We learn from The Experience what can happen when we place our trust in Jesus. 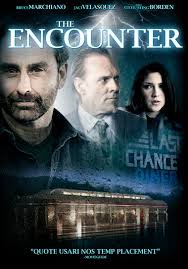 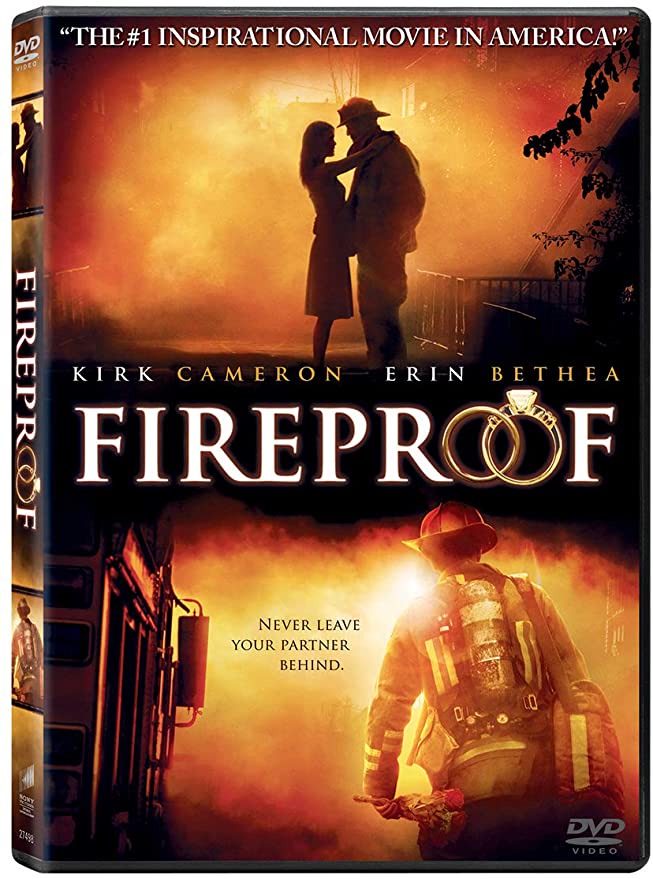 Fireproof is a 2008 American Christian drama film released by Samuel Goldwyn Films and Affirm Films, directed by Alex Kendrick, who co-wrote it with Stephen Kendrick and co-produced it together. The movie stars Kirk Cameron, Ken Bevel and Erin Bethea. 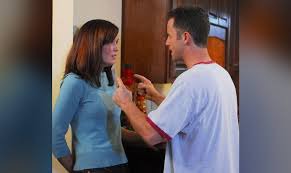 The wife of a decorated firefighter after seven years of marriage tells him she wants a divorce. Fireproof tells the tale of a guy who's putting everything on the line for a 40-day journey to save his relationship and rediscover what truly matters in life. 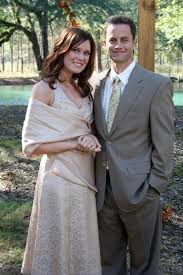 These films all contain messages which transcend the film industry. At the heart of each is a gospel note. Such as believers these movies are worth of our time and we should seek to understand how to best apply their learnings to our lives.

There are still many more but all these will bless your Christian journey, never look back and keep pushing.