Disney Characters Who Were Based Off Real-Life People

By FreddyIronside (self media writer) | 8 days ago

Disney studios sure knows how to create lovable and legendary characters which we all learn to adore. However many of us don't know some of these characters were based on real people.

This is why today I'll get to share with you some well known Disney characters and who they are based on in real life:

1. Ursula in the Little Mermaid is based on Divine 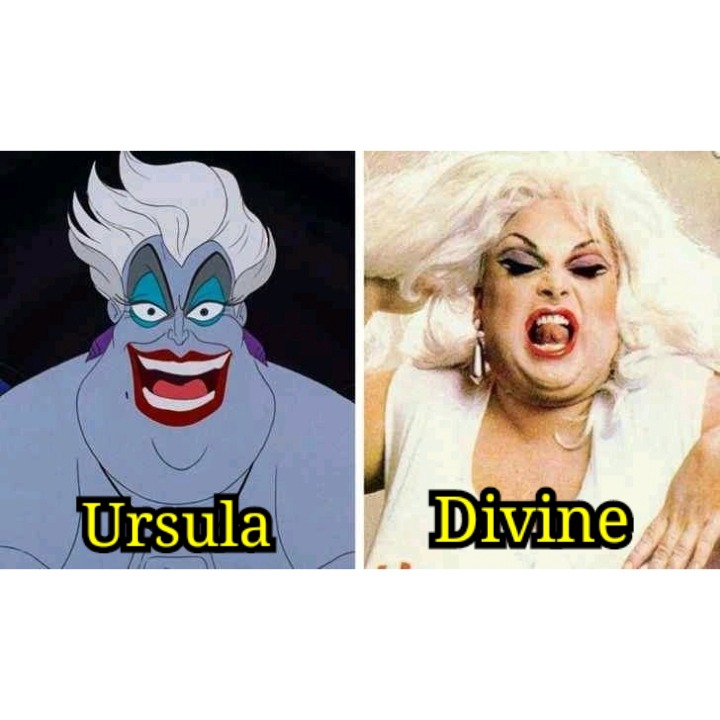 The famous American drag queen Harris Glenn Milstead, who is well known as Divine was the inspiration behind the creation of The Little Mermaid’s villainous character is known as Ursula.

2. Dr Facilier in The Princess and the Frog is based on Michael Jackson 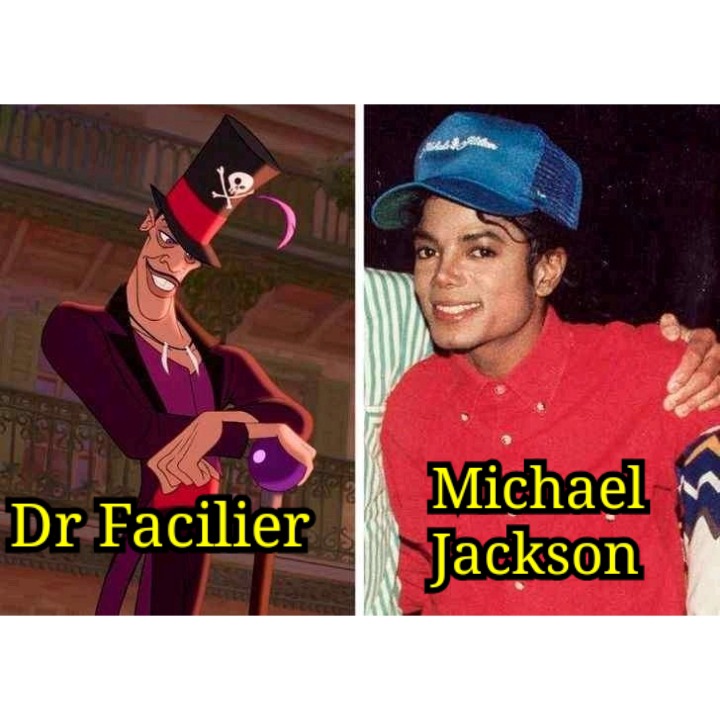 The villain in the cartoon The Princess and the Frog were inspired by Michael Jackson, as you can see the striking resemblance in his persona, his choreographic moves, clothing choices, and his small figure.

3. Edna Moda in The Incredibles is based on Linda Hunt 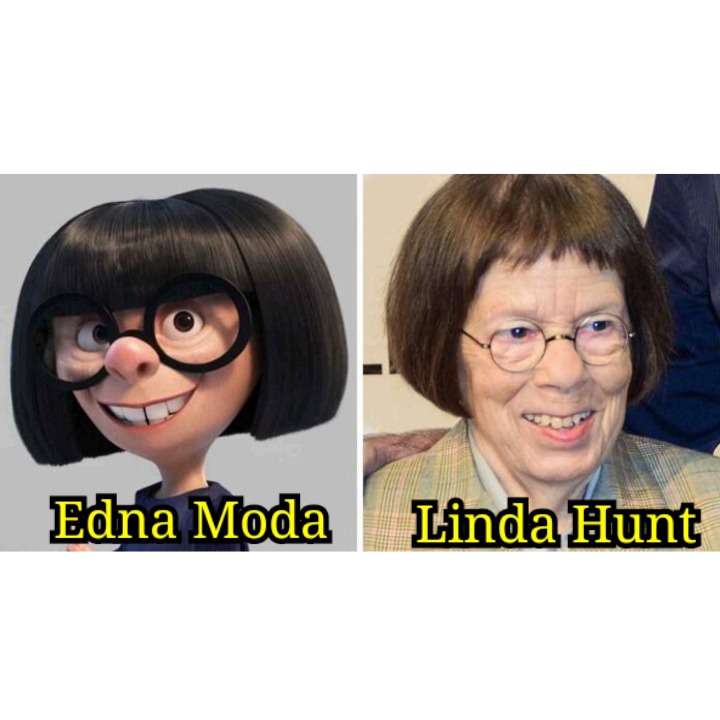 In the movie The Incredibles Edna character was inspired by the life of the famous fashion designer known as Edith Head, however, the cartoon character bears a striking resemblance to Linda Hunt. 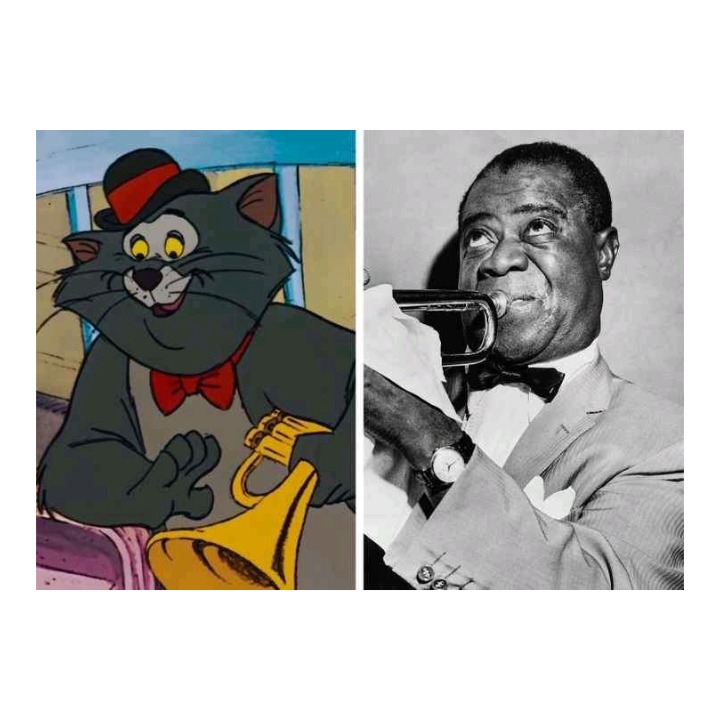 Initially, the role of Scat Cat in the cartoon The Aristocats was meant for Louis Armstrong who is a famous trumpeter and jazz singer, he was to voice the cat which was named Satchmo the Cat but later changed.

Content created and supplied by: FreddyIronside (via Opera News )

Fashionista; Trending Bubu Gown Styles for Married and Single Ladies to Rock with this Week.

Destruction Of Over 70 Houses In Imo: The Women Burnt During The Incident Dies Days After The Attack