Check Out These Top 10 Beautiful Women Justin Bieber Has Dated

Check Out These Top 10 Beautiful Women Justin Bieber Has DatedĀ 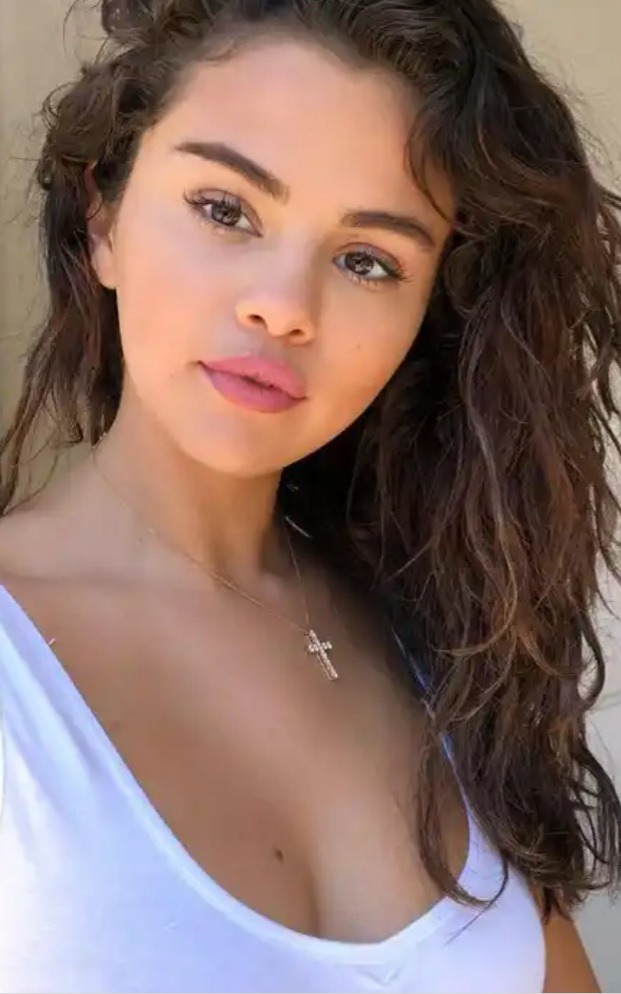 Selena Gomez is one of the favourite women Justin has dated and canāt keep away from. They started dating from 2010 and their relationship last for like 3 years but it has been speculated that they do come together after they broke up. They finally reunited in early 2018 which cause a total internet meltdown. 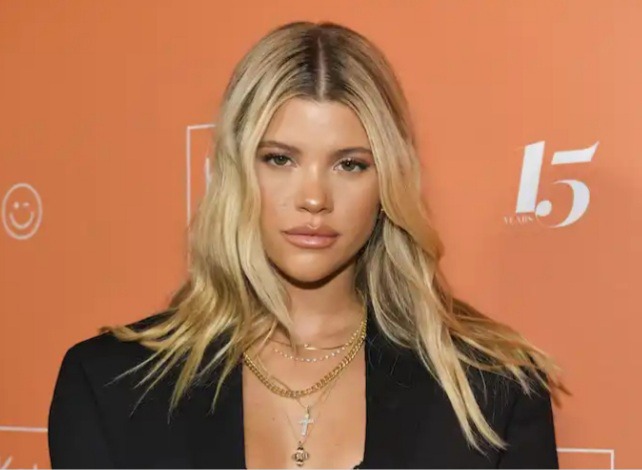 Lionel Richie's daughter, Sofia Richie is also one of the women Justin Bieber has dated before. Justin started dating Sofia at the age of 17, their relationship wasnāt an easy ride because of the fair share of abuse from fans, which force Justin to turn off his Instagram comments page. 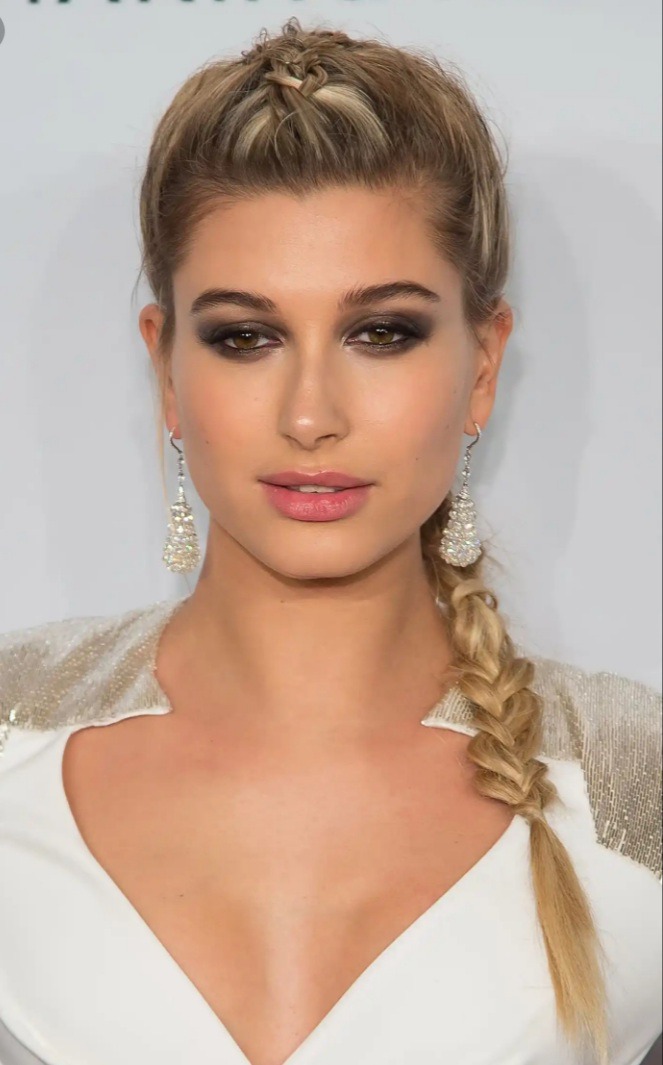 Another lady Justin has dated is Hailey and they are seen pictured together a lot and always very close. The pictures of them on Instagram finally proved the pair were dating after months of meditating. 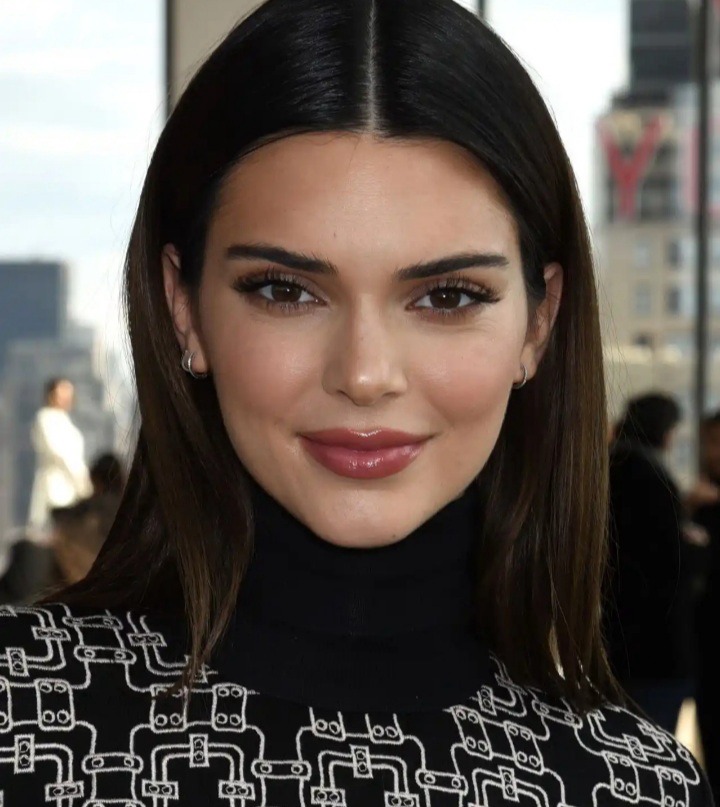 Kendall Jenner and Justin were rumoured dating after bystanders saw them looking cosy at Coachella and them posing photo together, which got people doubt the rumour. 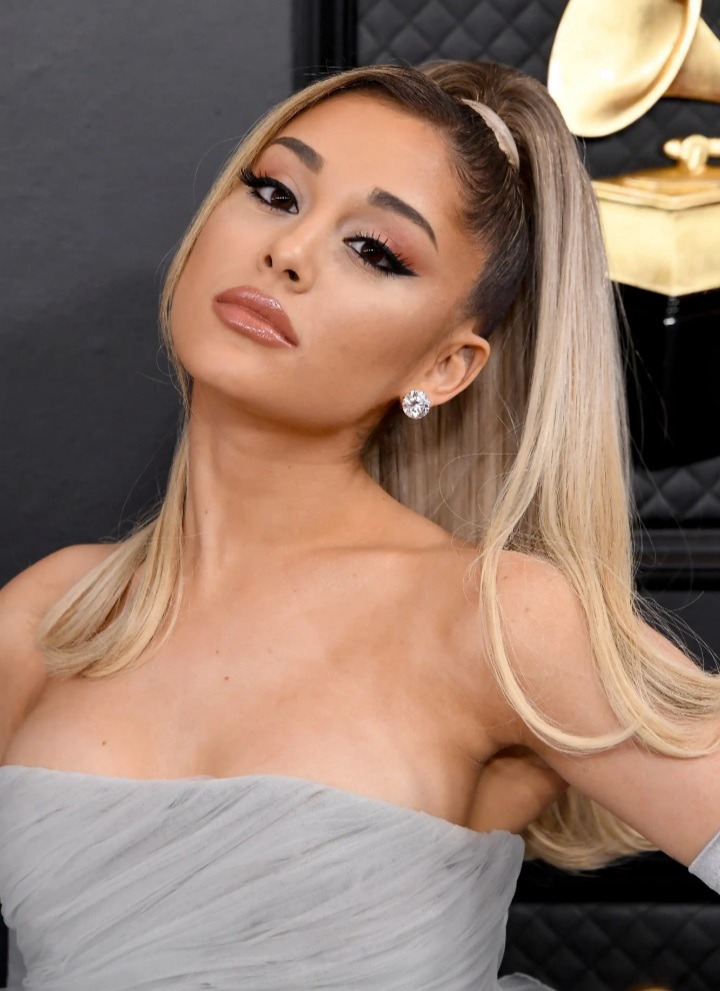 Ariana Grande is rumoured to be Justinās girlfriend because of the intimate cuddles on stage during Ari's Honeymoon Tour which made Big Sean called time on his relationship with Ariana. 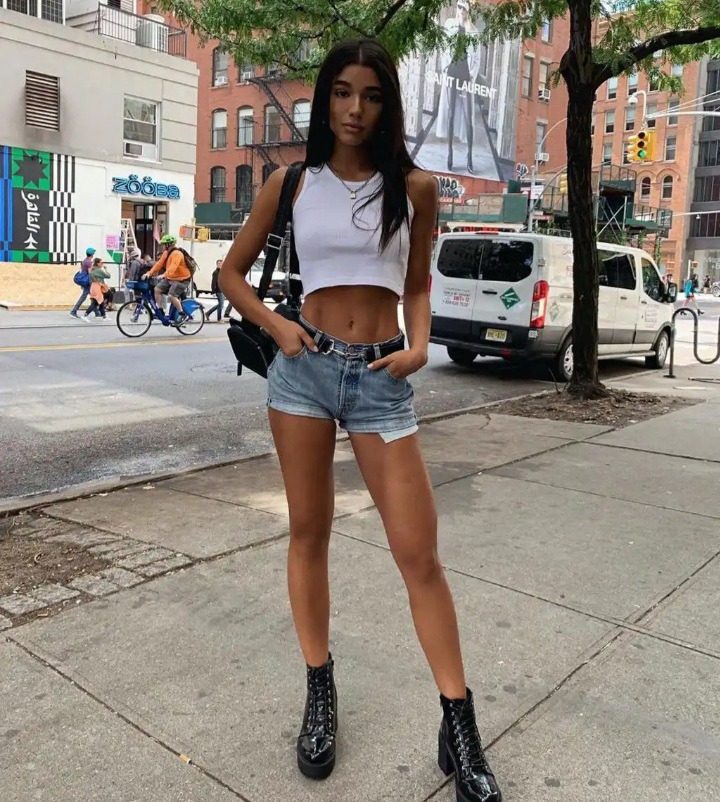 Justin was once time posted photo of her and just disappeared off the face of the Earth. They have been dating for sometimes but itās definitely over for now. 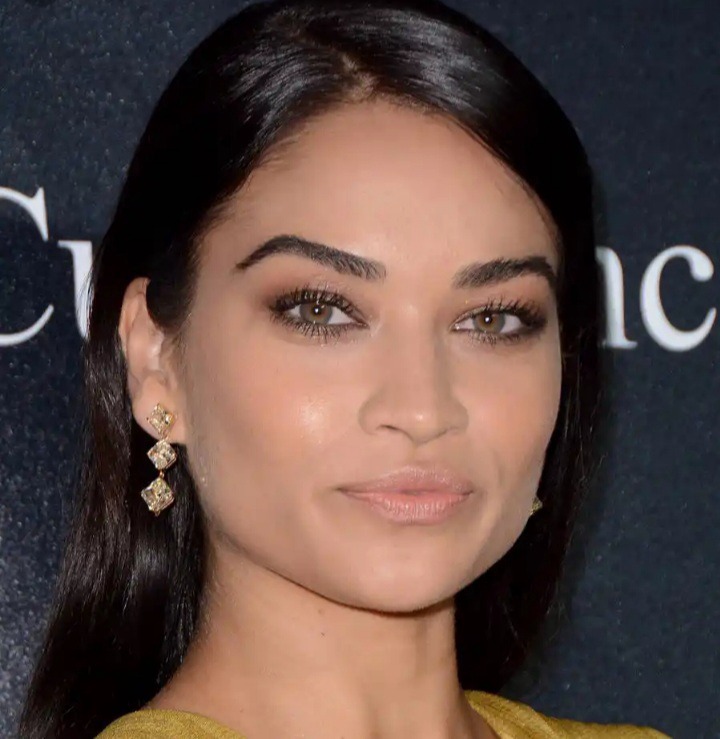 Justin took Shanina on a date and they shared a lovely weekend together at a pool party ahead of Mayweather/Pacquiao boxing match. Justin was proud of taking the model āShanina' as his date but since then they havenāt been seen much together. 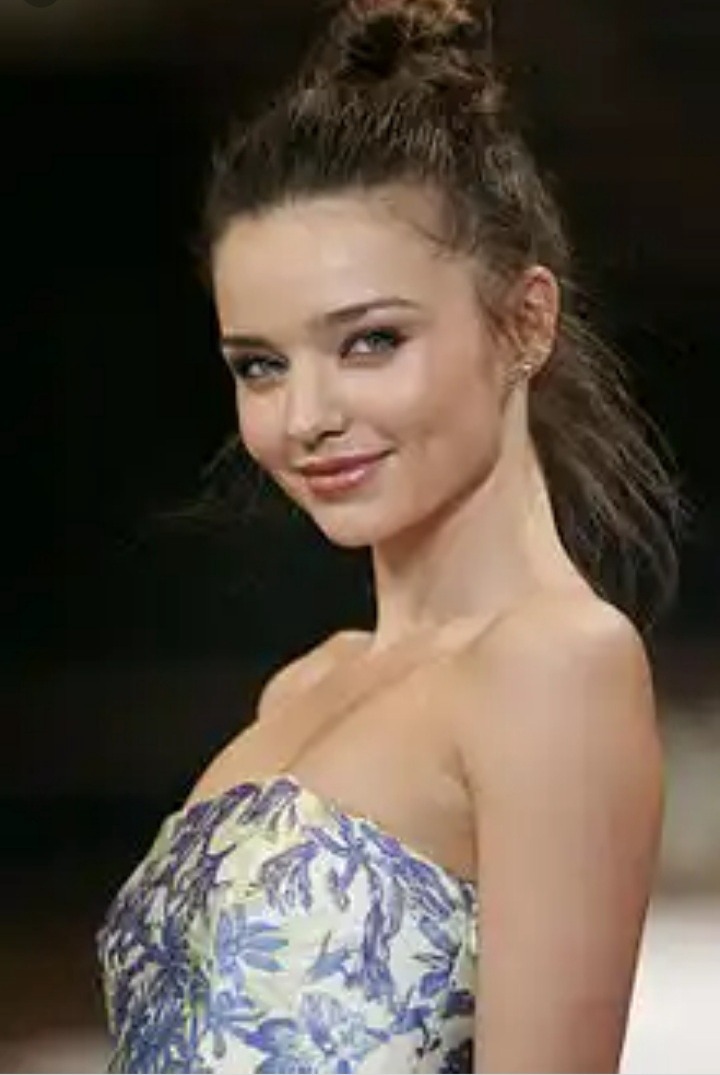 Justin dating with Victoria's Secret model Miranda ended with a punch up with Mirandaās ex, Orlando Bloom in Ibiza when he claimed they had been getting too close at a VS fashion show and Justin also made mockery of Orlando by posting photos of Miranda on his Instagram which he deleted it immediately. 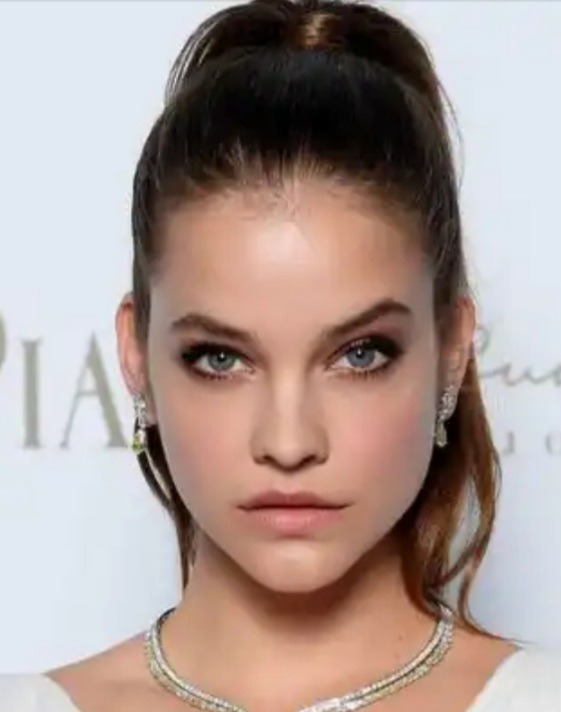 Barbara Palvin is another Victoria's Secret model Justin was rumoured hooking up with after they were tweeting one another and also seen hanging out on several occasions.Ā 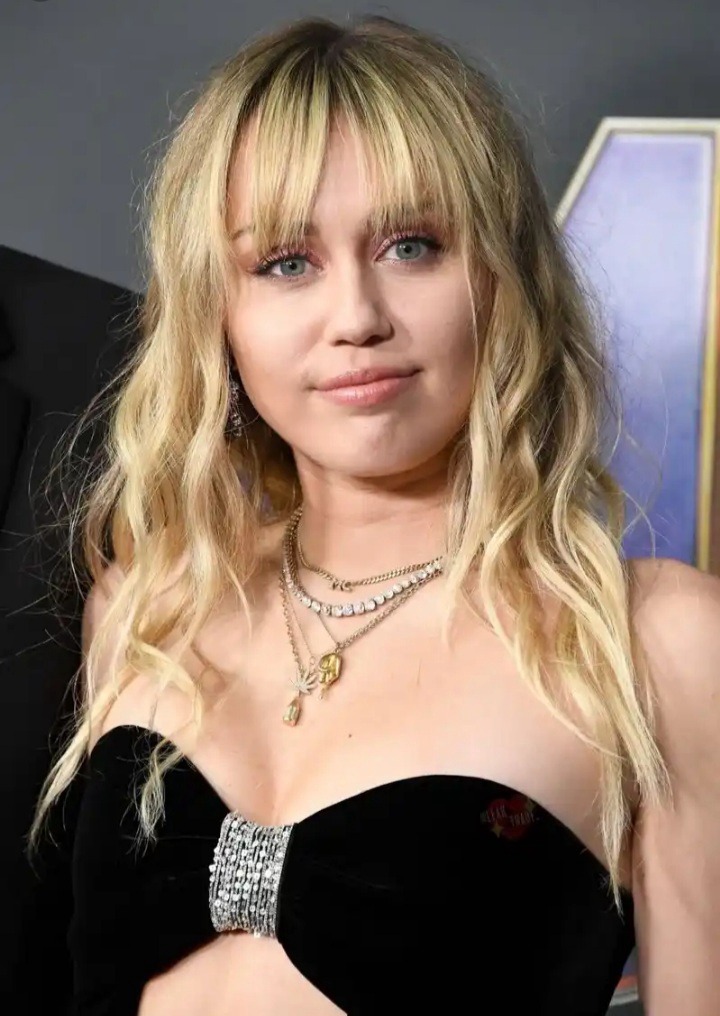 Miley and Justin were rumoured having an affairs together. An American magazine claimed that Justin hooked up with Mikey made her pregnant but the Wrecking Ball star hit back by posting a snap of the magazine cover mocking the fact that claimed Justin impregnated Cyrus and Selena.