Even if you do not use social media often, you might have seen it happen to others: that feeling of dread when you realize you have said something you should not have - and someone has noticed. What happens next is simple: you may be called out, and whatever action or joke you made will suddenly feel larger than life itself, and the fear that you are 'finished' because the internet never forgets can make you depressed.

That is the call-out culture, and our Nollywood stars have embraced it like the prodigal son was embraced by his father. 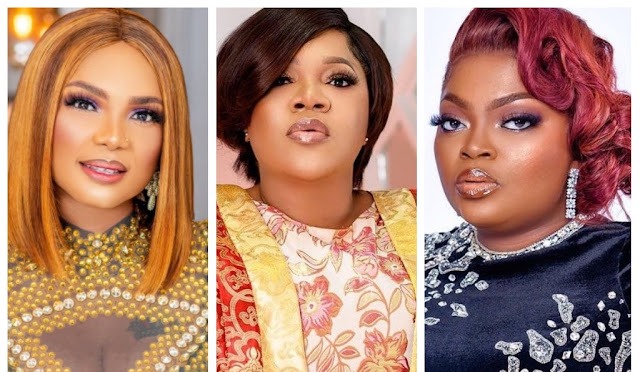 On September 10th, 2021, two Nollywood stars, Funke Akindele and Toyin Abraham, released their movies. One was released on Netflix, and the other in cinemas. Both films are, in fact, identical in that their setting is the ghetto and, both have ruffians as the lead characters.

As is the norm, a lot of reviews about boths movies have been shared by fans and critics alike. One of the critics gave Toyin Abraham's film a harsh review while applauding Funke Akindele's. This did not sit well with some fans and Nollywood actress, Iyabo Ojo, decided to defend Toyin Abraham, who she is close to. She wasted no time in calling out Funke Akindele, accusing her of bribing the critic to criticize and discredit Toyin Abraham's efforts. This was surprising, given that the trio is colleagues and should have settled whatever issue they had behind closed doors. 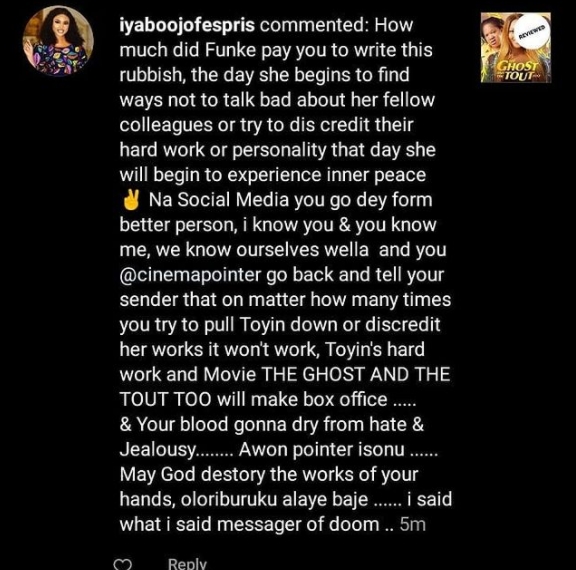 For decades, a form of call-out culture has served as a weapon for the oppressed and their allies to expose injustice and the need for reform. The practice of actively addressing inequity is at the heart of so many social justice movements is fine, and we get it. Unfortunately, the modern concept of a "call-out" in the Nollywood industry now refers to interpersonal confrontations that occur on social media.

Call-outs should, in theory, be pretty simple: someone does something wrong, people warn them, and they do not repeat that action. However, all it takes is a few minutes on the internet to realize that call-out culture is incredibly controversial. Call-outs have now become an excuse for petty drama among this set of people, a way to stir up gossip rather than promote social justice.

Another Nollywood celebrity, Anita Joseph, took to Instagram in May 2021 to criticize a fellow actress, Moyo Lawal, for failing to attend their colleague, Uche Ogbodo's baby shower. Moyo Lawal was supposed to attend a surprise baby shower for Uche Ogbodo, but she did not show up and instead took to social media to express her regret, perhaps for clout. Anita slammed her in the comments section almost immediately, and she later addressed the issue via her own Instagram story. 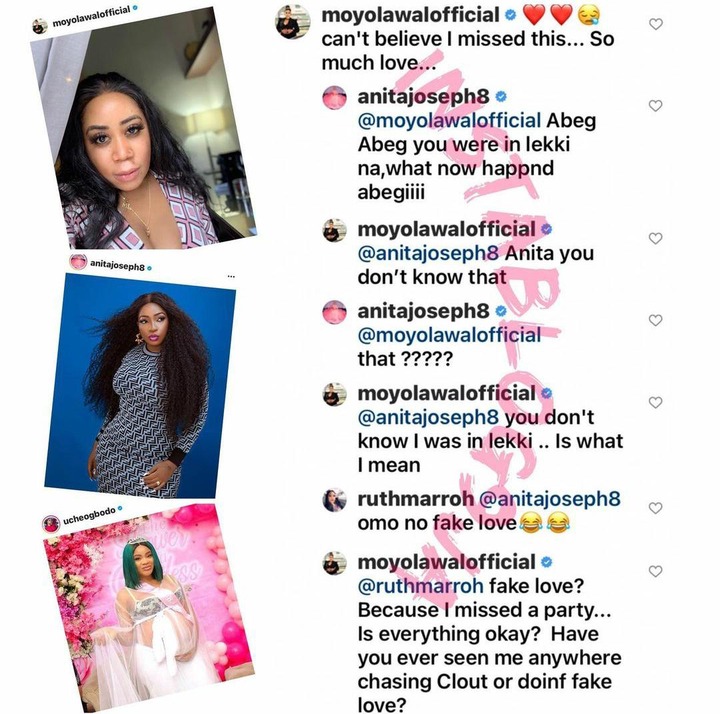 This could have been done in private as well. This “trial by fire” approach of responding is not really what the call-out culture is about, and lately, it has been blatantly abused by these celebrities who see it as a weapon. They have crossed the line, and sadly, the call-out culture has been transformed into bullying and clout chasing.

By ganging up on someone, you are assuming this moral high ground with a lot of righteous anger and inviting others to participate in a public shaming exercise, which rarely yields results. While there is no one-size-fits-all approach, understanding your intentions and assessing the context and the implications of the situation you are contributing to can help the call-out culture work effectively.