By CelebrityNews12 (self media writer) | 15 days ago

In the entertainment industry today, there are a lot of talented people with unique personalities. Some are these amazing personalities are Nigerians, whether they were born in the country or grew up overseas they are all Nigerians and share a bond with the country. These are 5 celebrities you may have seen on your Tv screen but did not know are Nigerians. 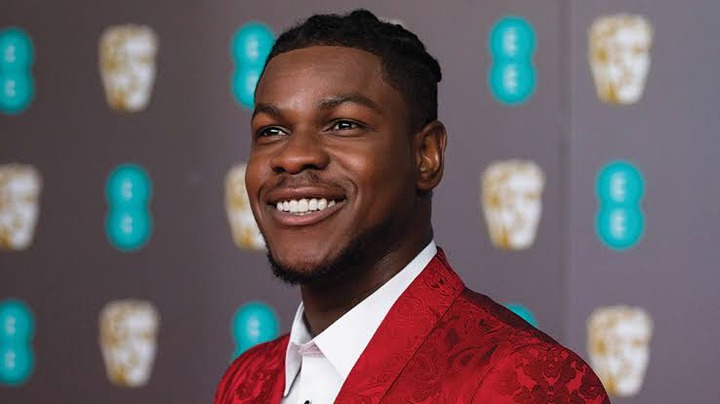 He is an English actor and producer who is of Nigerian descent. He was born on March 17, 1992, he rose to fame for his role in the sci-fi comedy "Attack the Block" in 2011. He was born to a Nigerian father and mother, he has two sisters and has acted in numerous movies such as Star Wars. 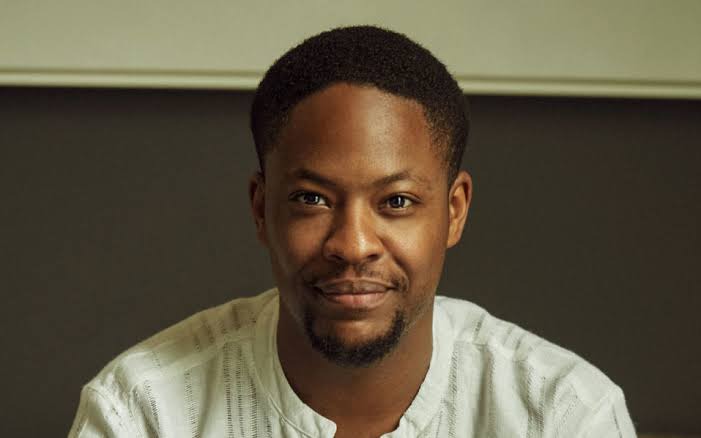 He is a Nigerian actor best known for his role as Sir Elyan in the Tv show Merlin. He was born in Lagos, Nigeria to a Nigerian father and a half Ghanaian and half English mother. He moved to the United Kingdom at the age of 11 and attended Eton College from the age of 13. In his final year at Christ's College, he won the dissertation prize for his thesis on Homer's odyssey. 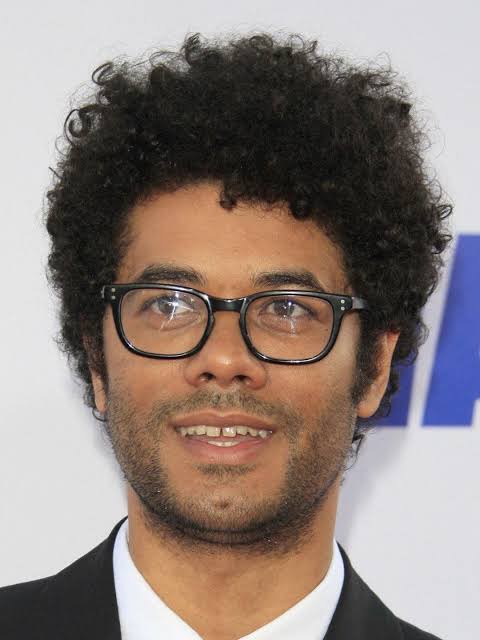 He is a British actor born to a Nigerian father and a Norwegian mother. He was born on May 23, 1977, he is best known for his role as Maurice Moss in "The IT Crowd" which won him the 2014's BAFTA best male comedy performance. 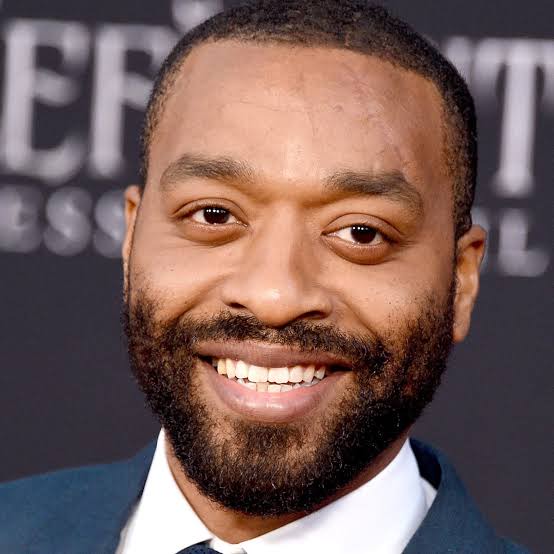 He was born and raised in the U.K by Nigerian parents of Igbo descent. He was born on July 10, 1977, he has acted in numerous movies and has also voiced characters such as Scar in the 2019 Lion king remake and Sherlock Gnomes(2018). He has received numerous awards for his acting roles including BAFTA orange rising star in 2006. 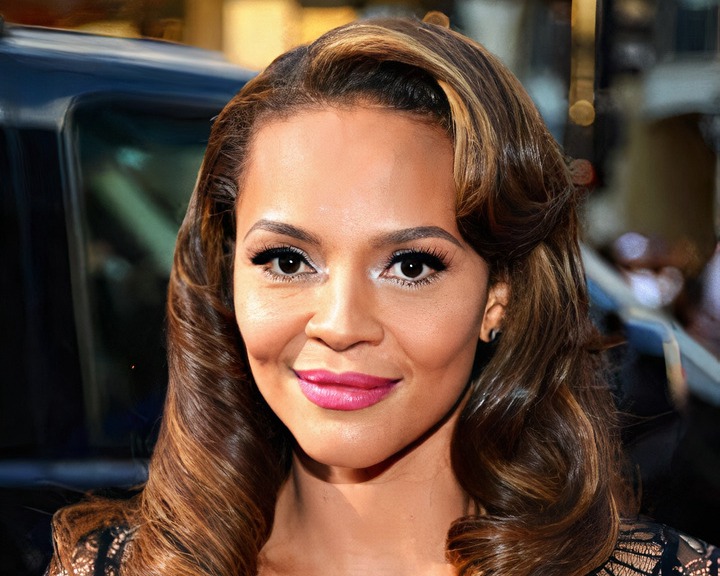 She is a British actress and singer who was born on October 20, 1973. She is best known for her roles in Metro, The Avengers and many more. She is a daughter of a Scottish mother, Elizabeth and a Nigerian father, Charles Ejogo.