Blue Ivy Carter Has Been Nominated For Grammy Awards.

By Egenevictor22 (self media writer) | 1 year ago

American singer who's real name is Blue Ivy Carter was born January 7, 2012 and she is the daughter of most famouse American Artist Jay-Z and Beyonce. 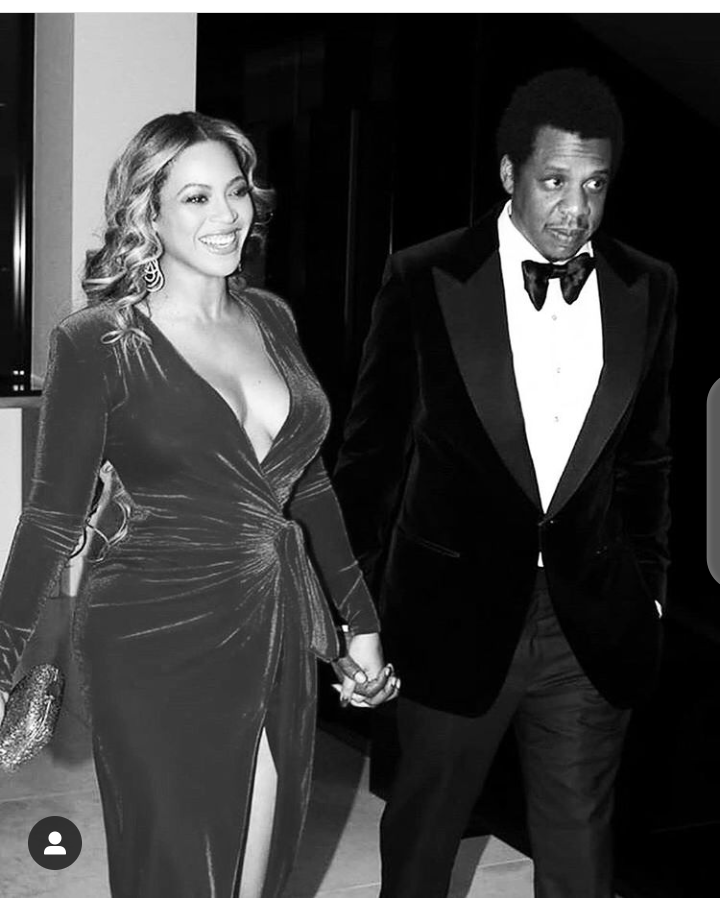 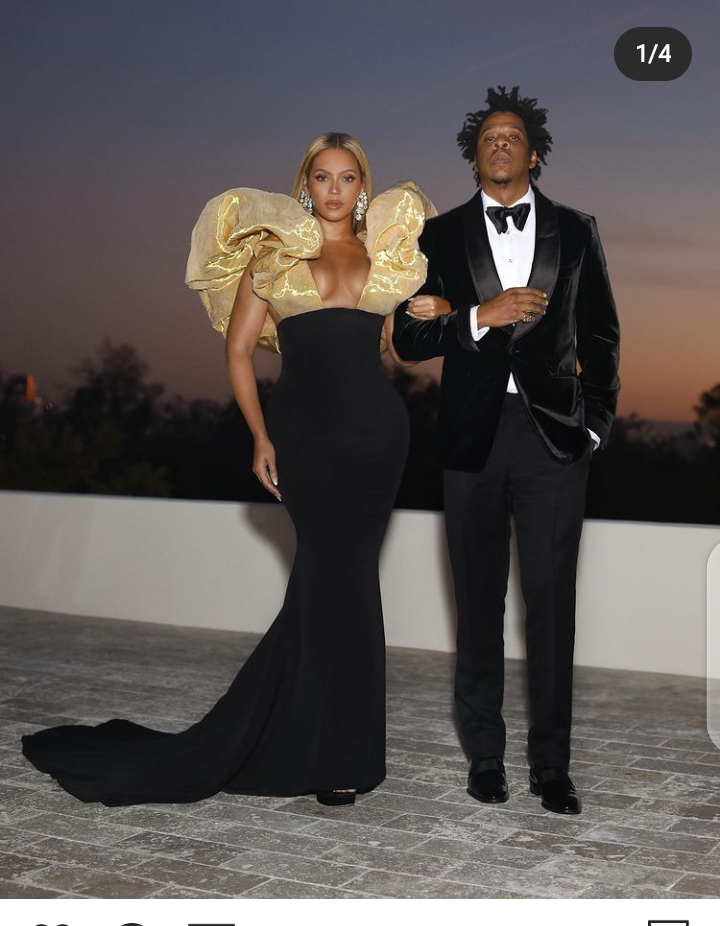 Talking about Blue Carter she became the youngest winner of a BET Award at the age of eight when she won the BET HER Award in 2020 for her collaboration on " Brown Skin Girl ", a single by Carter, her mother Beyoncé, WizKid and Saint Jhn. 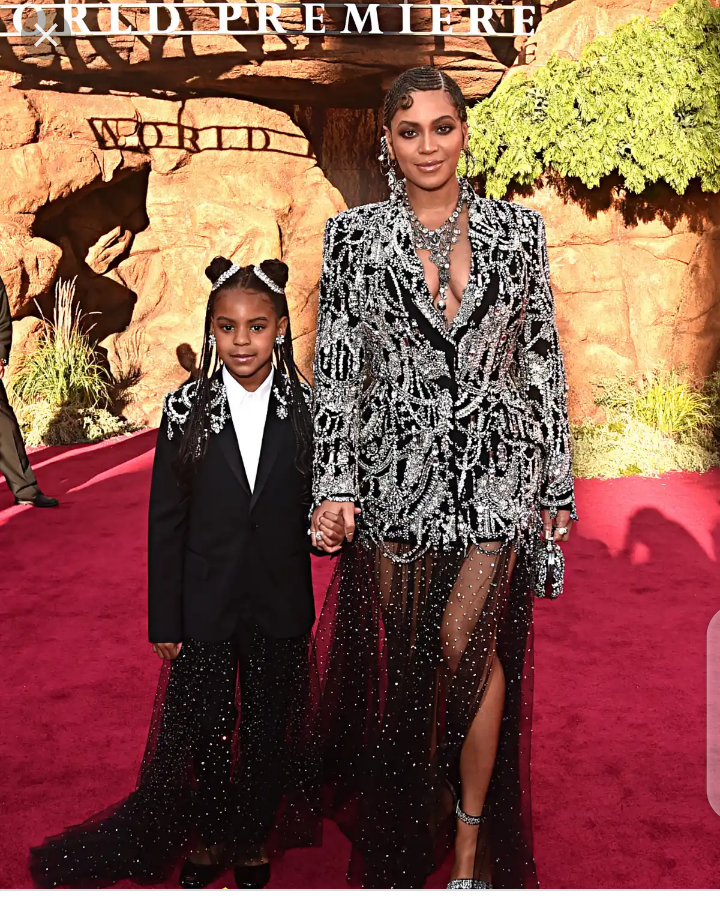 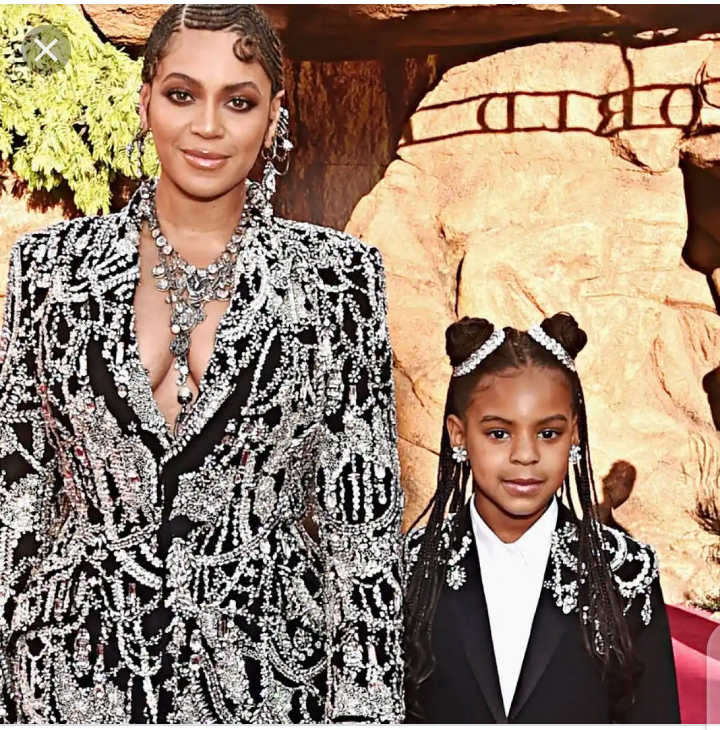 She also won an NAACP Image Award and received a Grammy Award for Best Music Video nomination for the same song, she has lived her life in the spotlight of fame and riches. 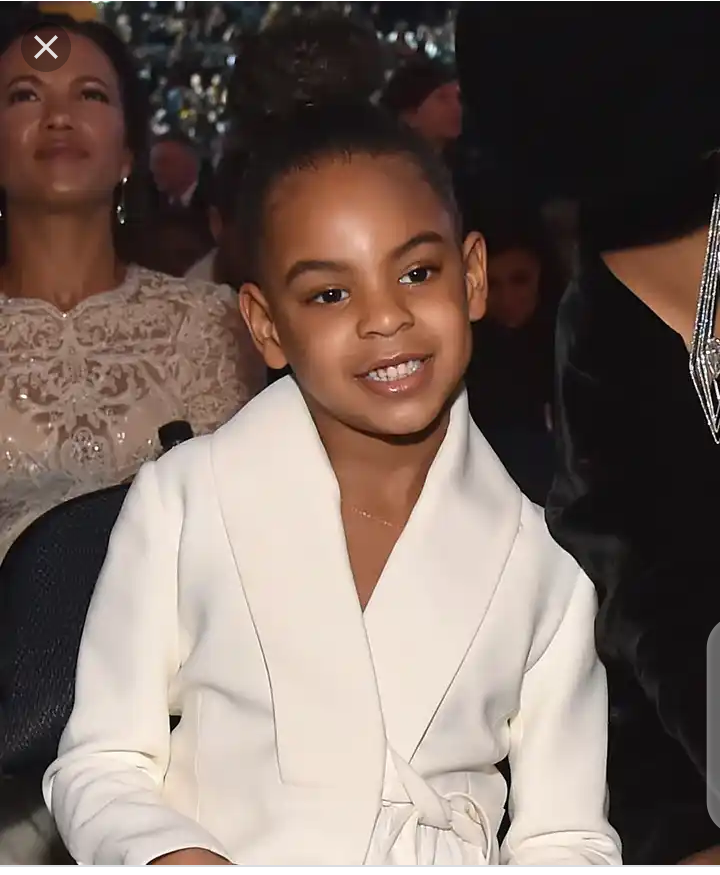 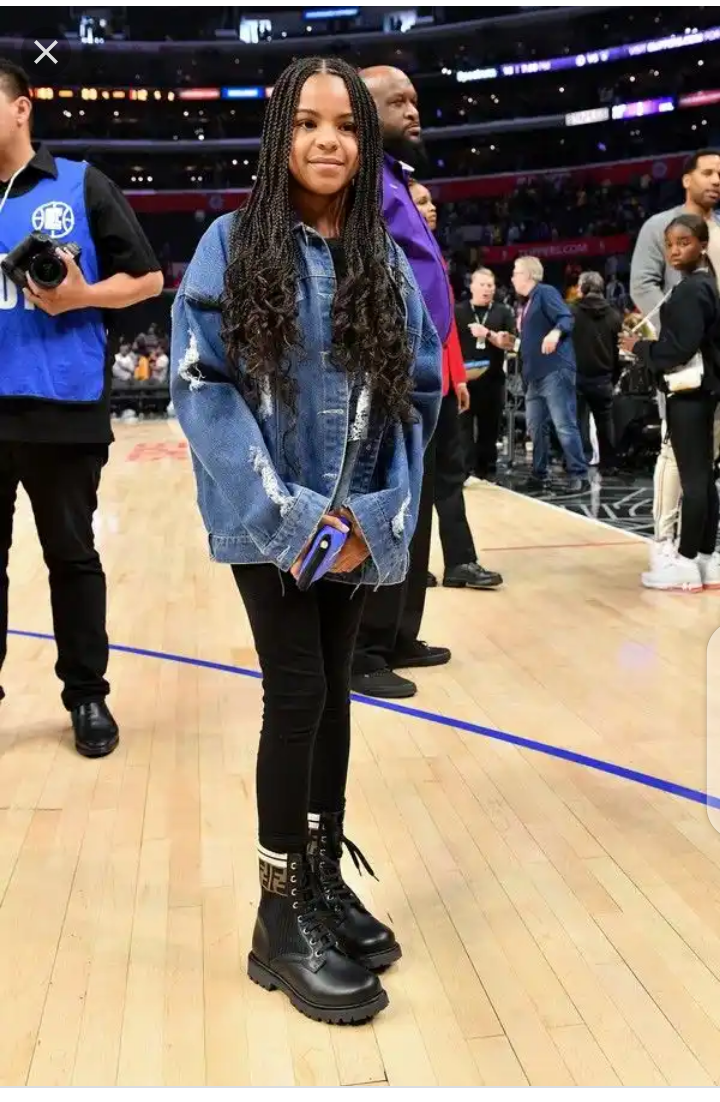 Recently she has been nominated for Grammy Awards because of her role in the song 'Brown Skin Girl' alongside her mother and Wizkid according to Grammy website.

The song is an Anthem of positivity that respect the natural beauty of Black and Brown girls, the nomination shows that as Blue turns 9 by January,she will be one of the youngest nominees in history according to Billboard. 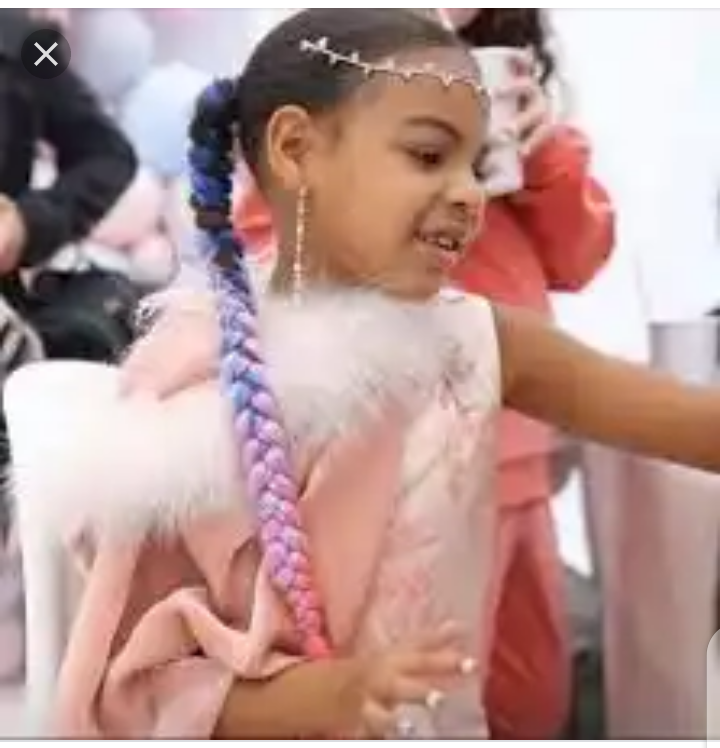 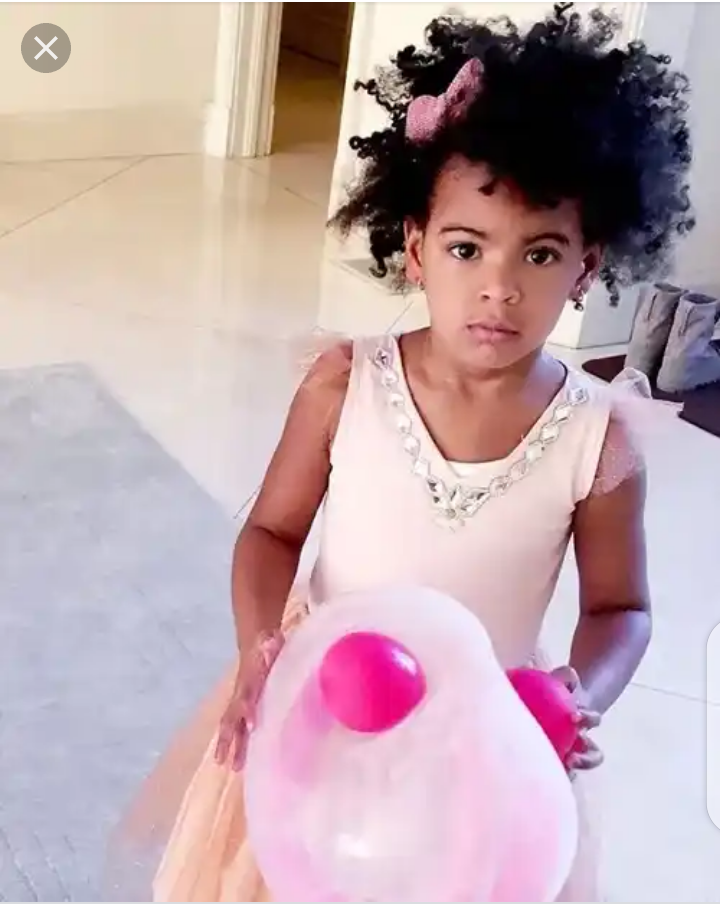 Let us keep the dates in mind and look forward to that wonderful day to come as the 63rd Grammy Awards will take places by 31st January 2021.