'Apart From Shaki, Ogogo Has Another Beautiful Daughter': See Lovely Photos of Her You can't mention people who have contributed to the development of, and has set the pace for other to follow in the Yoruba Movie Industry, without mentioning his name 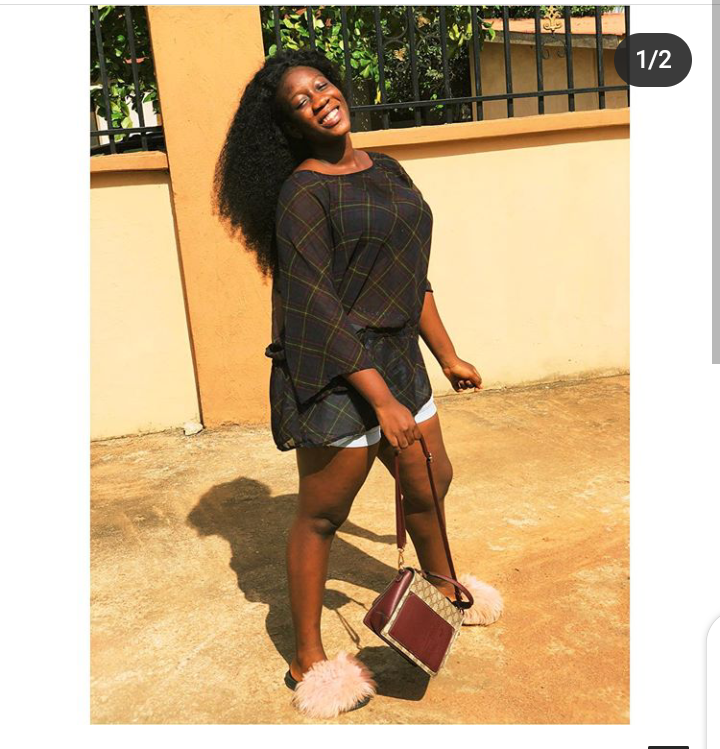 He's one of the actors I cherish so much, and I like seeing him in movies, because of the way he interpret his movie roles. He does it effortlessly. 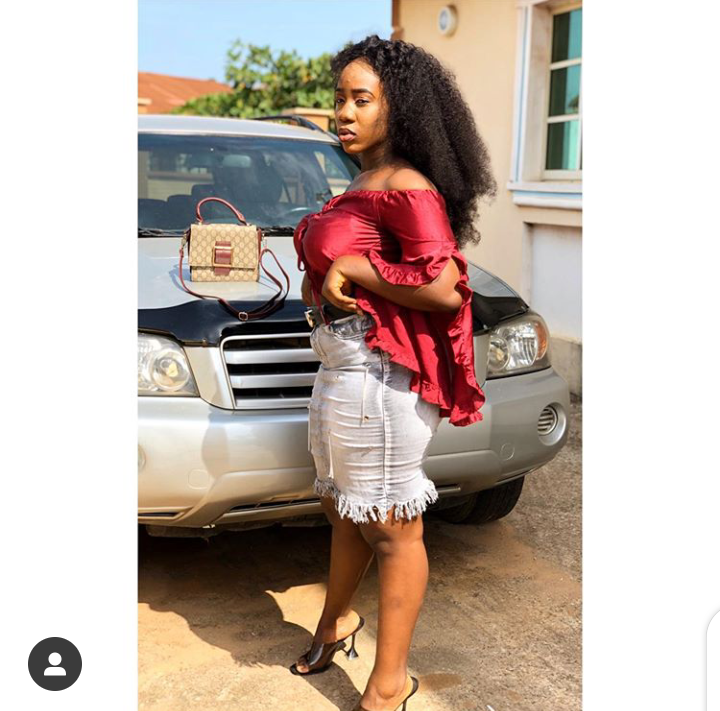 Ogogo was born on the 31st of October in 1959, in Ilaro, Ogun State. He had his primary school education in Ilaro, ,before proceeding to technical college, where he got trained has an automatic mechanic. After his apprenticeship program, he then worked at Water Corporation as a mechanic, but left after venturing into acting. He started acting in 1981, which that was 39 years ago. Ogogo has featured and produced several movies during his acting career.

Has we all know, Ogogo Omo Kulodo is Happily married to Ajoke and is blessed with children. A lot of people know Shakirat Taiwo, the daughter of Ogogo, who's also an actress, but don't know Haleemah Taiwo.

Haleemah Taiwo who's known as Lima Taiwo, is a very quiet, calm and reserved lady, who's hardly seem on social media. 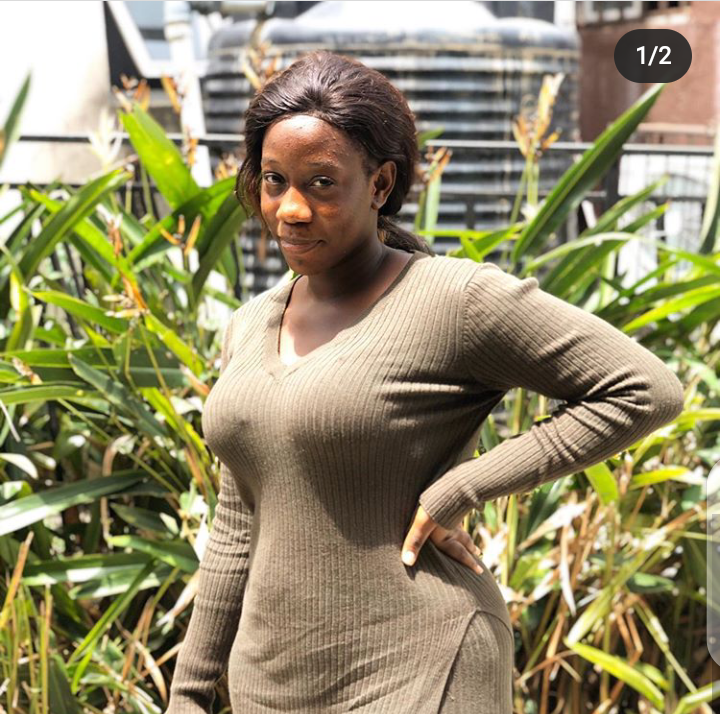 She keep a low profile, even though her father is a popular Yoruba veteran actor. She recently gained admission into the University. Haleemah was born on the 20th of March in the 2000s. The dark skinned lady, look so much like Shaki. 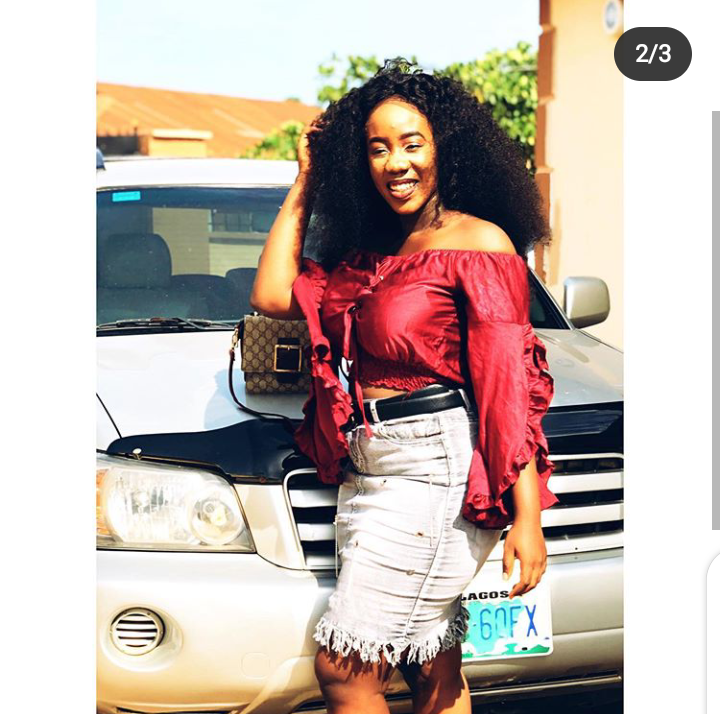