By FranklySpeakingwithJeremiah (self media writer) | 7 months ago 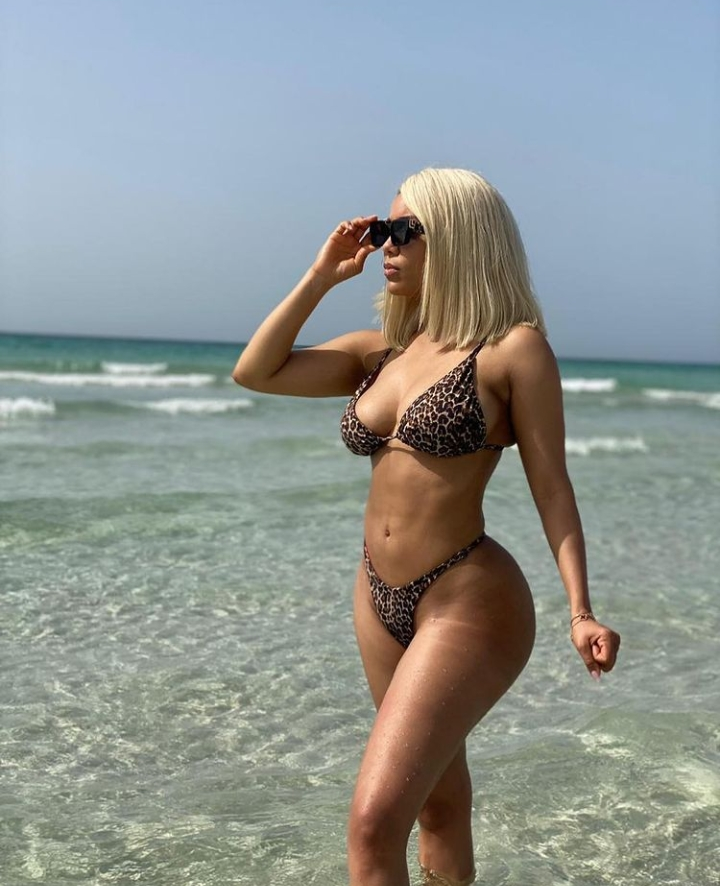 Popular Ex BBNaija Star, Maria have been trending across all social media platforms, following her alleged affair or relationship with Kelvin. Earlier today, Cubana Chief Priest confirmed that Maria was involved in an affair with his brother-in-law. After confirming it, he (Cubana Chief Priest) went ahead to threaten Maria if anything happened to his sister. 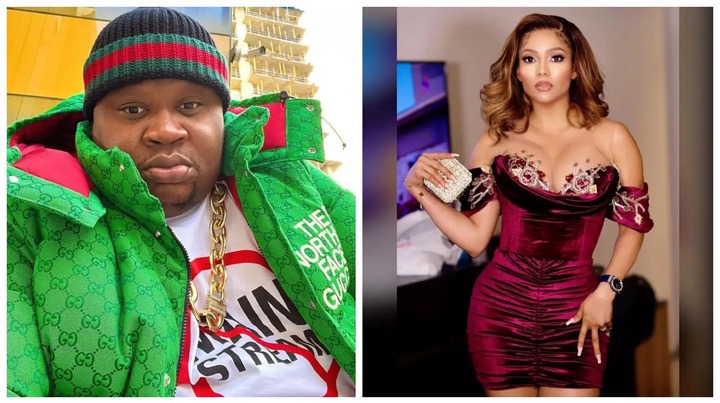 But before I delve into it properly, here is what Kelvin's Brother have to say in these screenshot below: 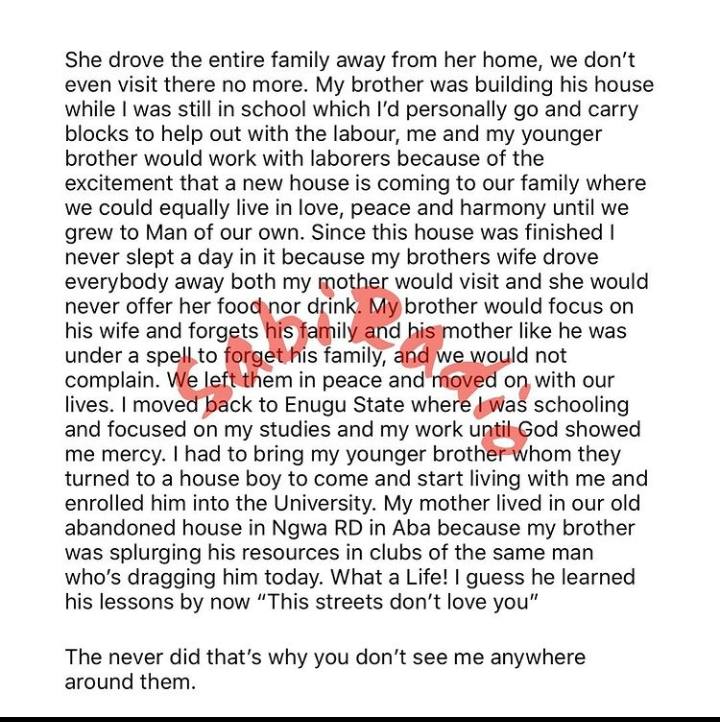 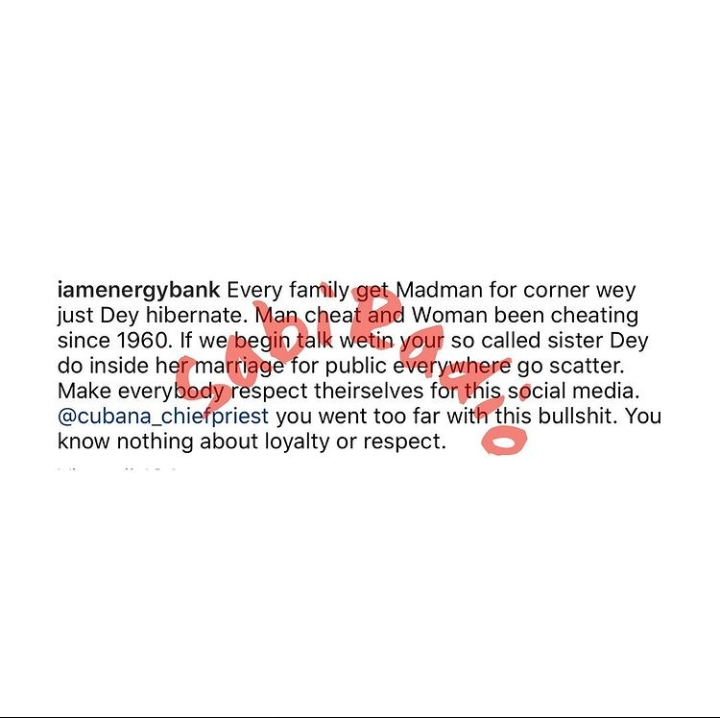 If you carefully read through what Kelvin's brother said, there are some revelations he made while clearing the air.

What are those revelations?

3. He also revealed that his brother was focused on his wife more than his family. This is to show that Kelvin loved his wife so much that he forgot his own family.

There are other things Kelvin's brother revealed which I wouldn't list. You can check the screenshot above for more revelations.

Guys what is your take on this? Do you think there are other secrets behind this affair between Maria and Kelvin?

Let's hear from you via the comment section below.