It's no doubt that Davido and Wizkid are among the top earners in Nigeria and Africa's music industry, with the DMW Boss adding the title "omo baba olowo" (rich man's son) to his names. 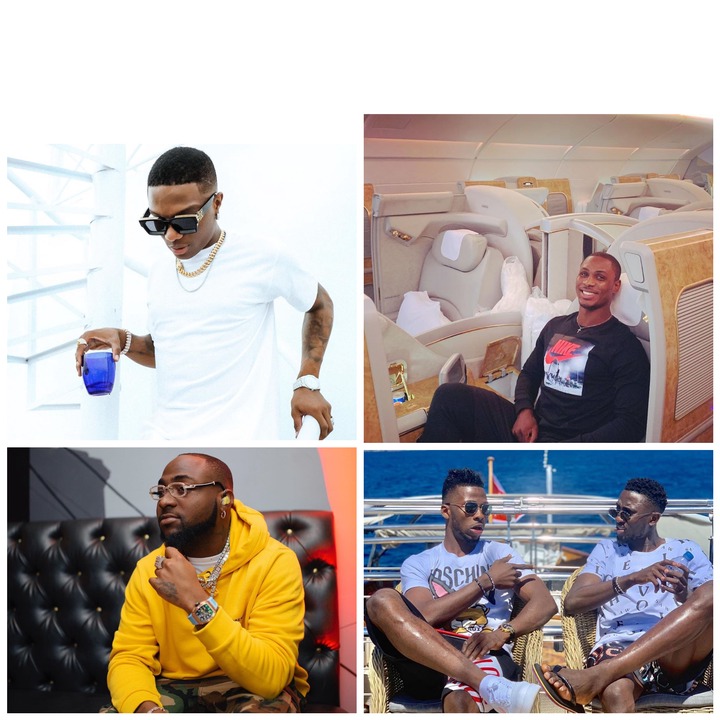 But it'll interest you to know despite the high financial status status of our favorite African artists, there are Nigerian football stars raking in millions every week from playing for Europeans and Asian top leagues. When their wages are accumulated with their numerous endorsement deals from top reputable international companies, these soccer stars become even more richer than Davido and Wizkid. 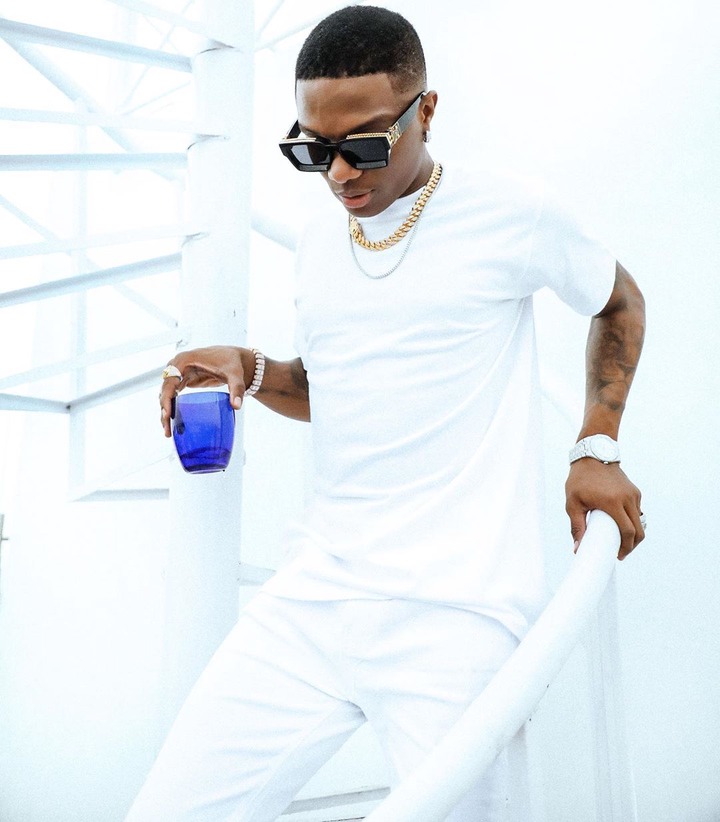 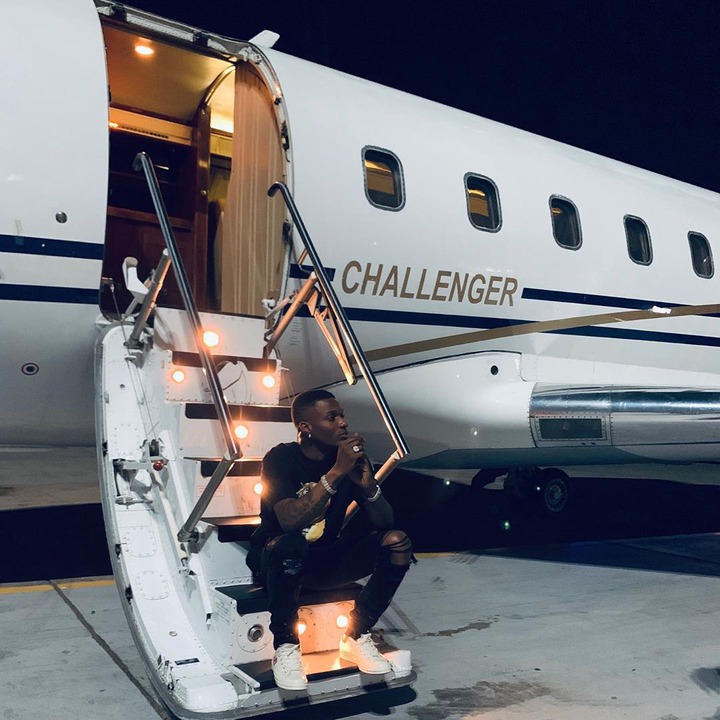 Ayodeji Ibrahim Balogun popularly know know by his professional stage name Wizkid started recording music at the age of 11 and managed to release a collaborative album with a group he and a few of his friends in church formed. 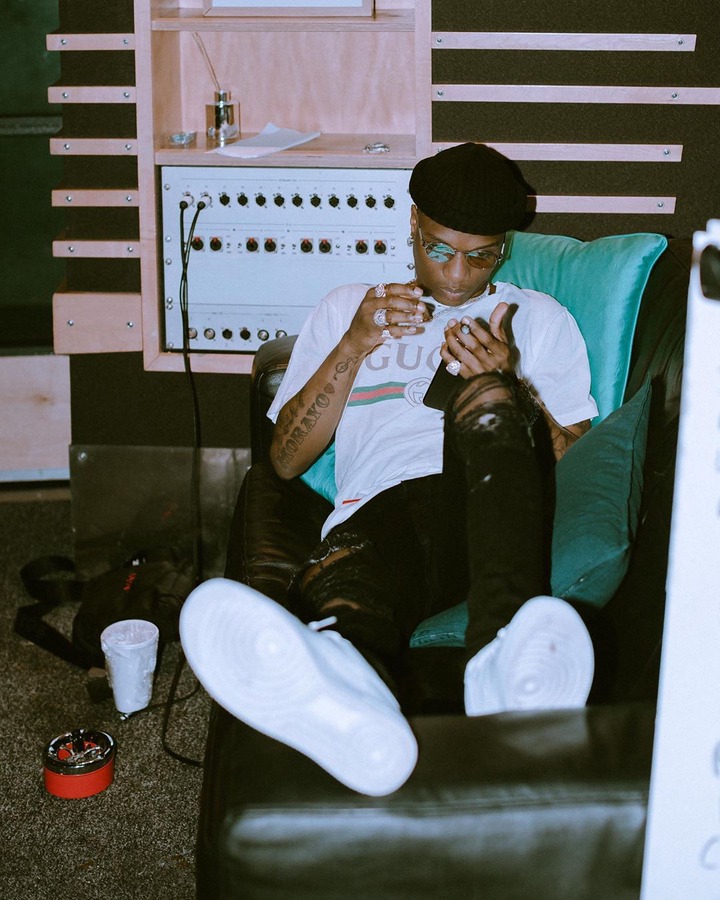 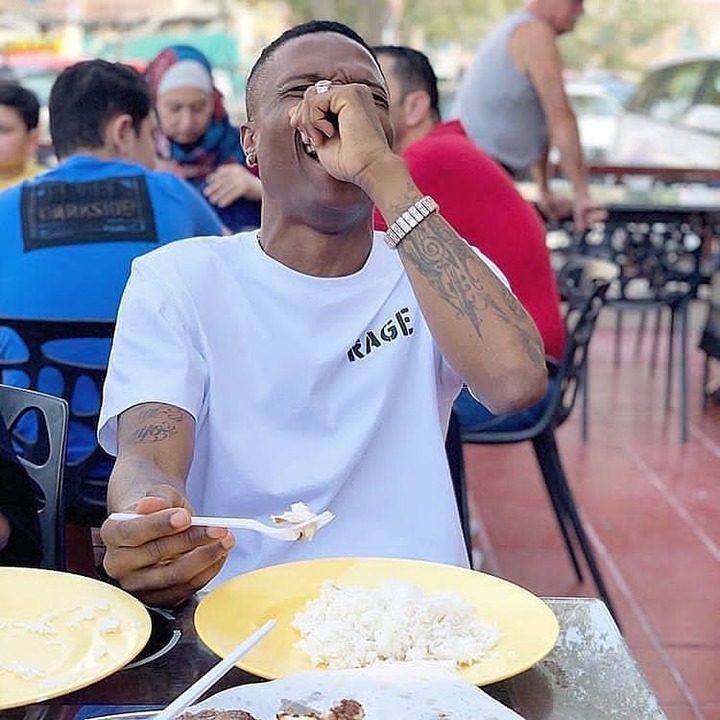 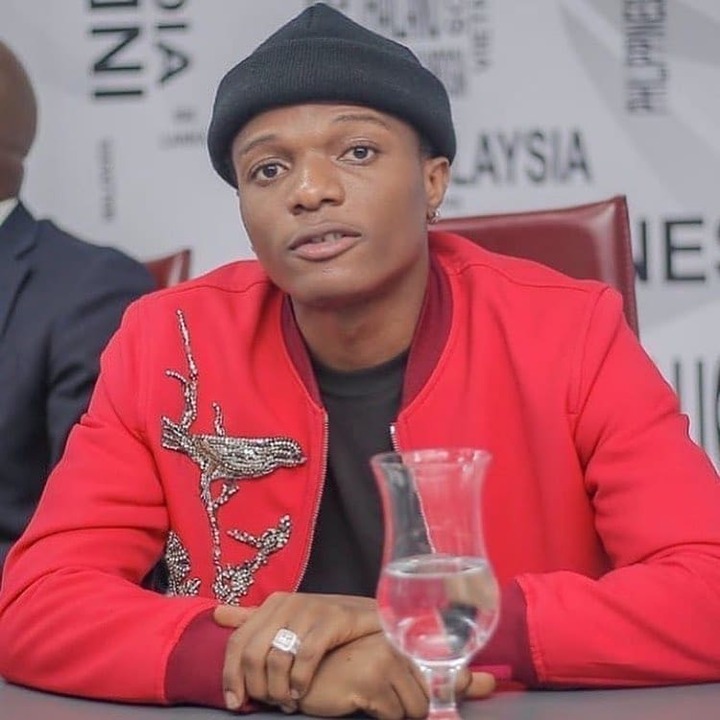 Wizkid reported networth for 2020 is believed to be an estimate of 20 million dollars, that's about 8 Billion naira. 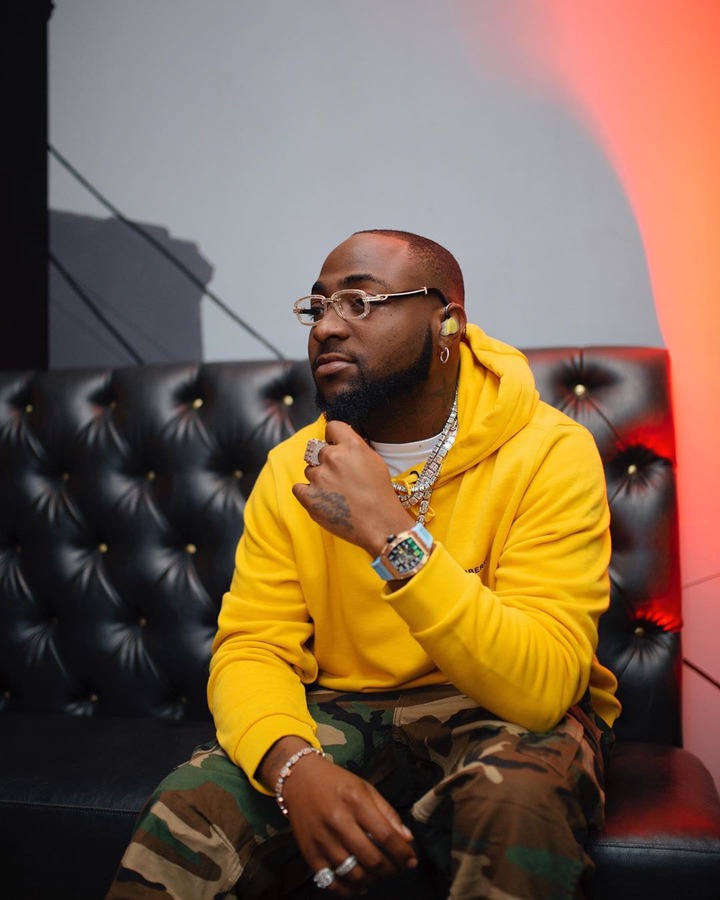 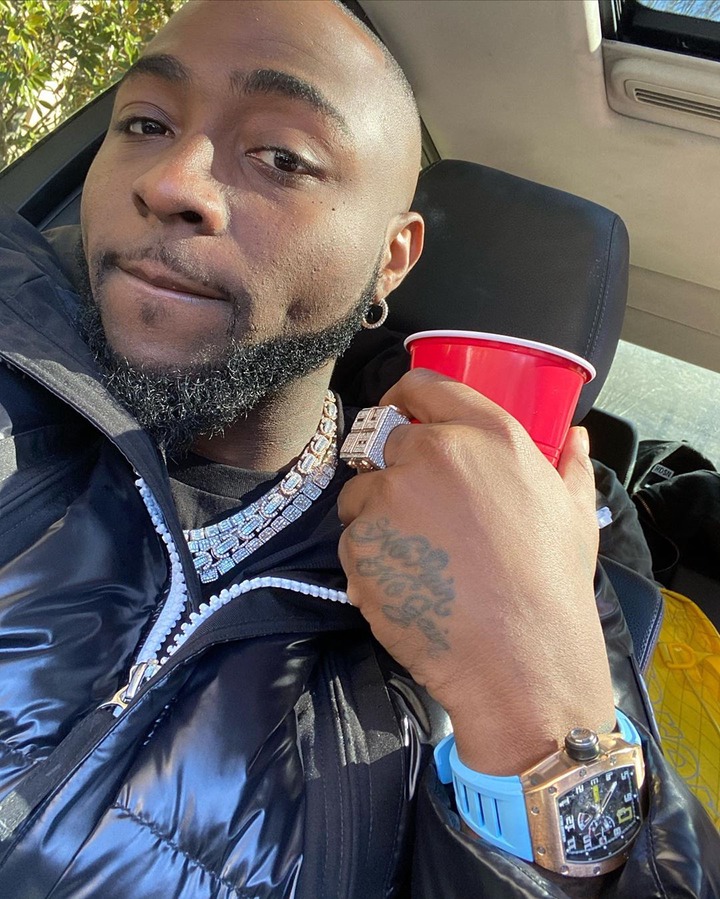 David Adedeji Adeleke also known as Davido or Omo Baba Olowo, a tittle that comes with his status of being the son of Lagos state real estate and billionaire mogul Adeji Adeleke. He was born in the United States of America, Atlanta, and raised in Lagos where he made his music debut as a member of the music group KB International. Davido studied business administration at Oakwood University before dropping out to make beats and record vocal references. 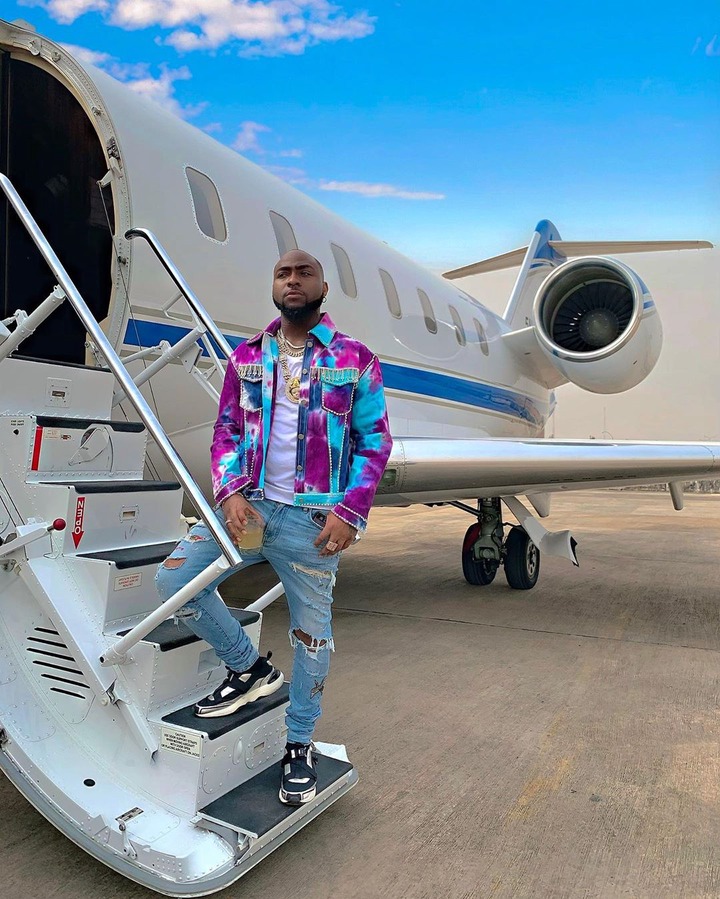 The DMW and 30 Billion gang boss is worth over 25 million dollars, that's a whooping 12 billion naira, and this is just an estimate as no one really knows just how rich David Adeleke is.

Now meet the Nigerian Football stars who get credited with million's of baits weekly for doing that they love, and what they know how to do best (Photos) 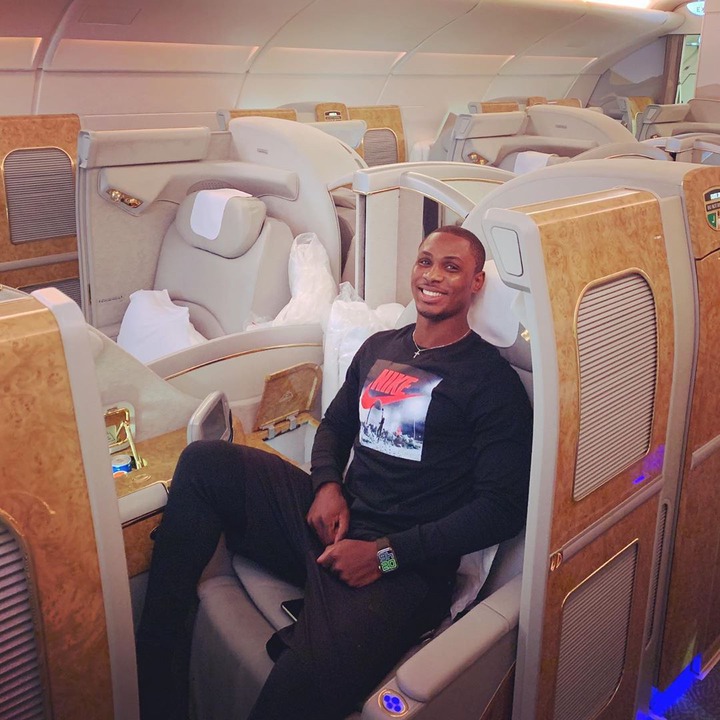 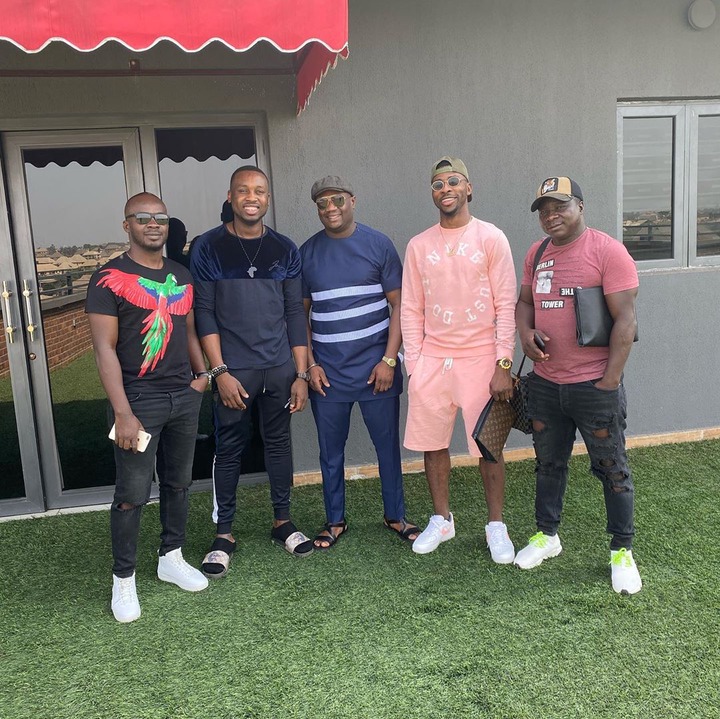 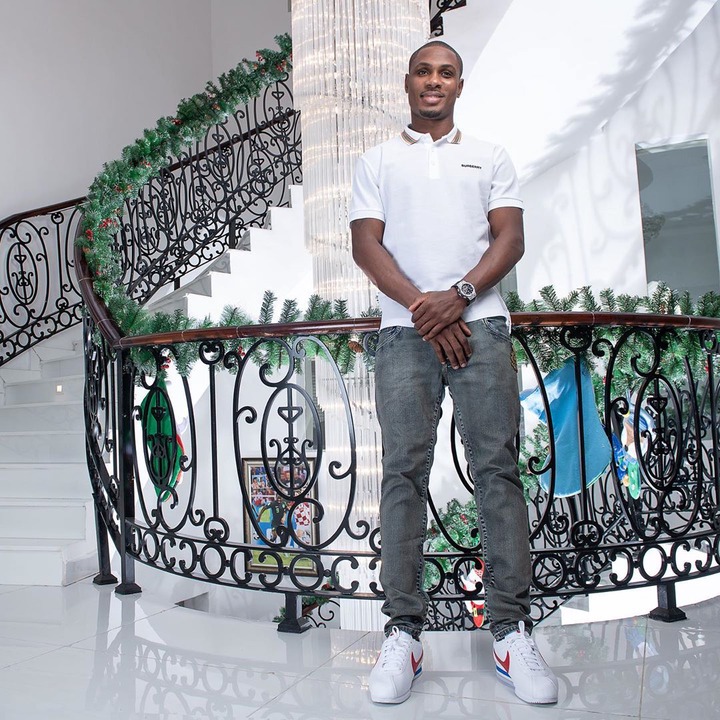 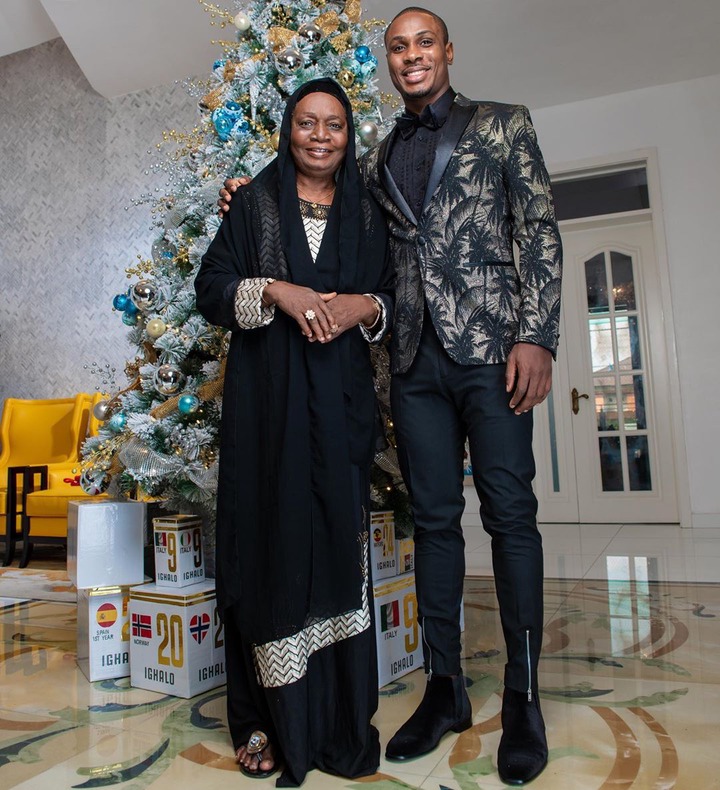 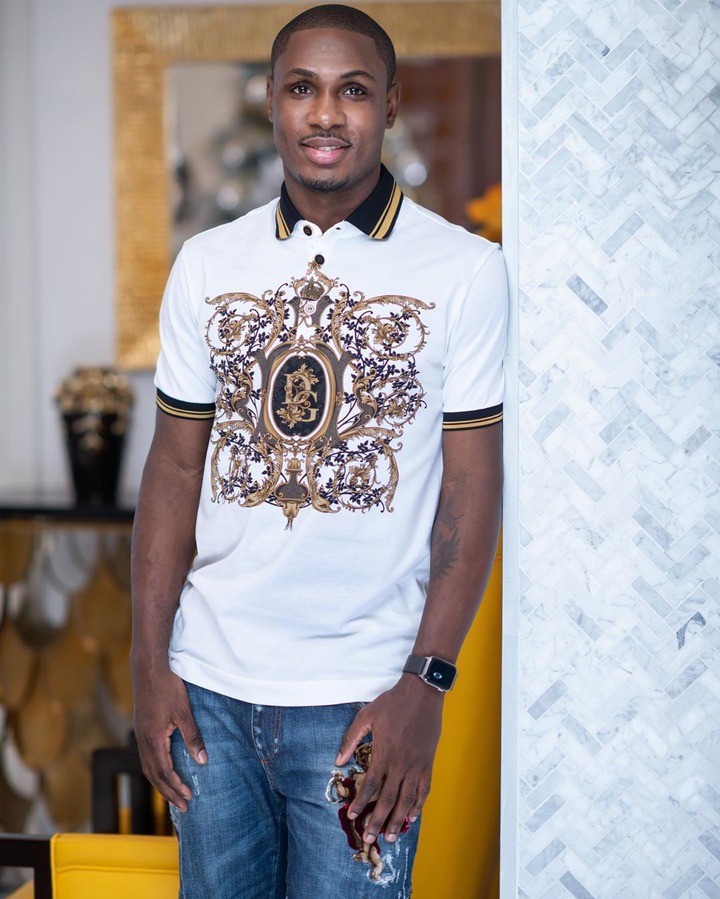 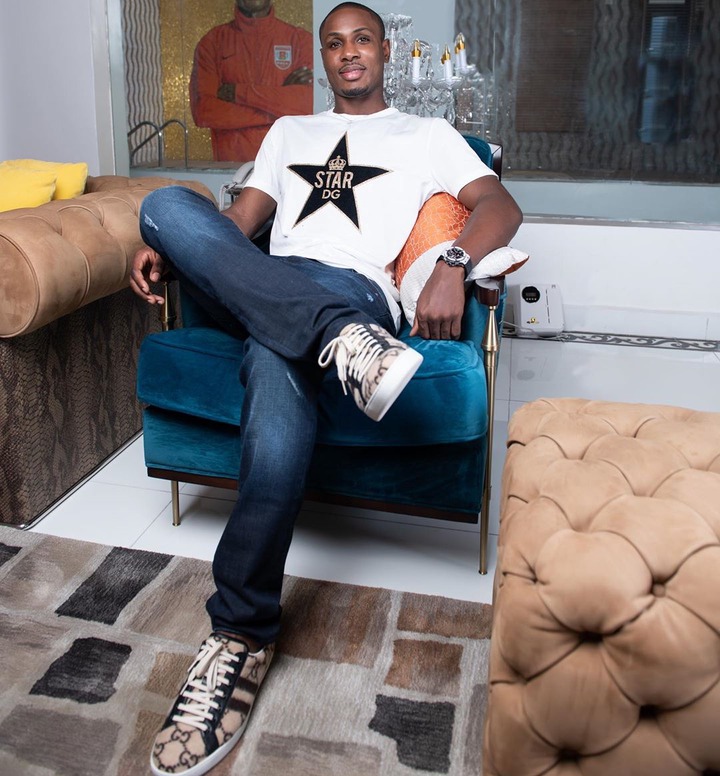 Manchester United striker Jude Odion Ighalo who recently made a surprise move through a loan deal from the Chinese Super League to the English Premier League is worth over 40 million dollars, that's approximately 16 Billion naira. 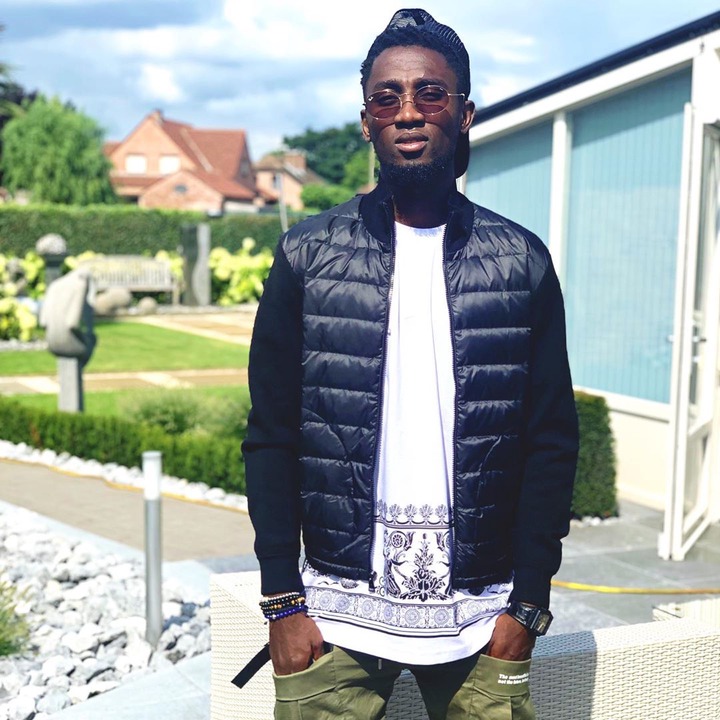 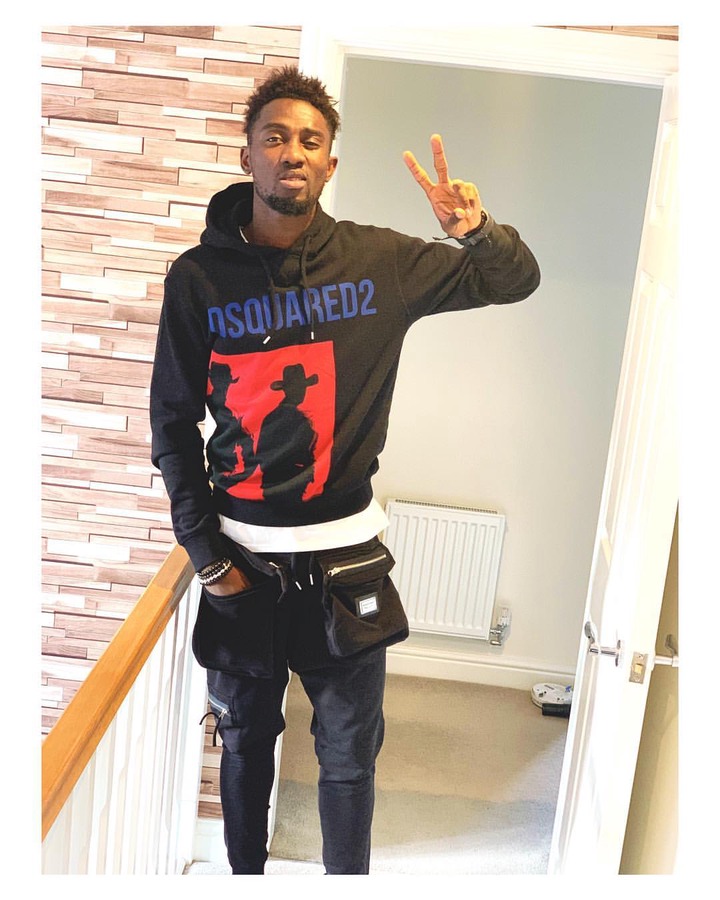 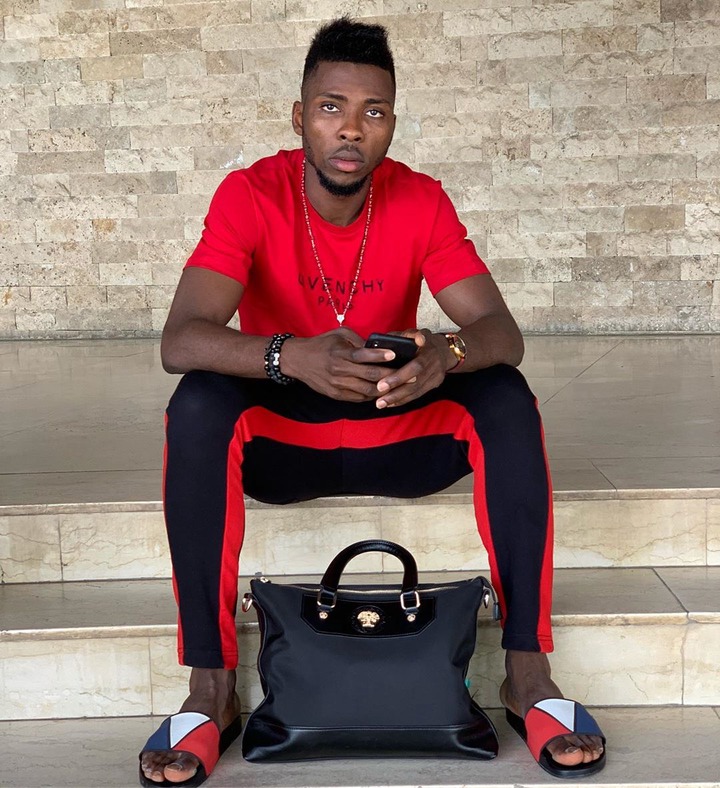 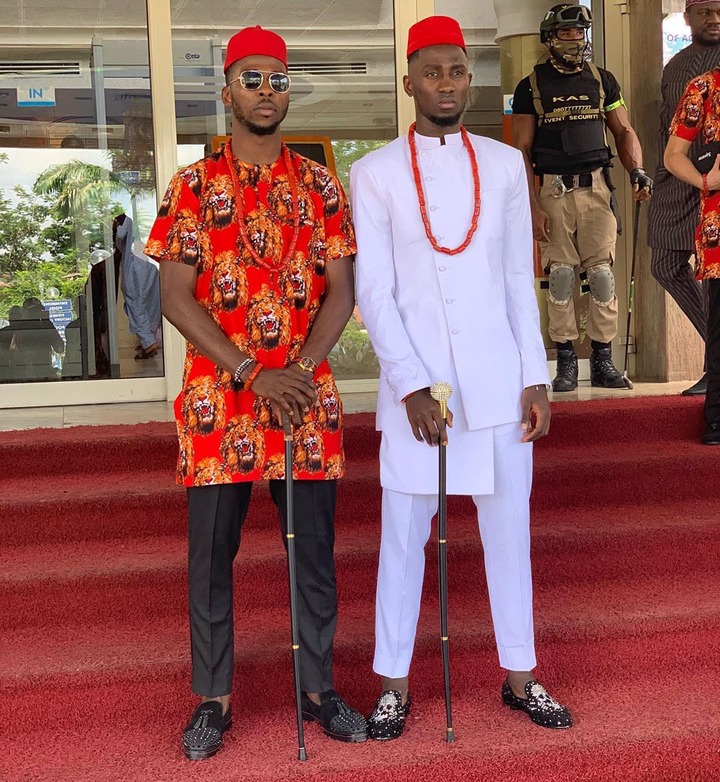 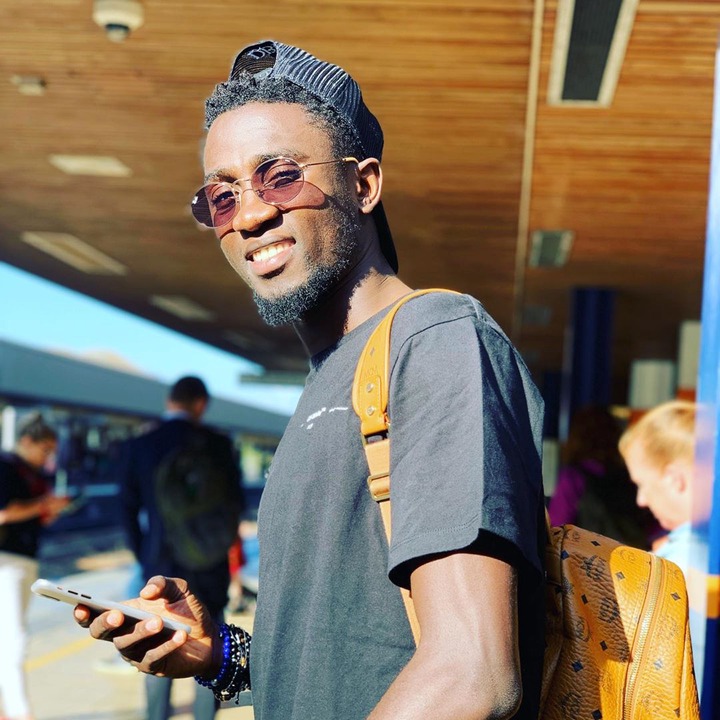 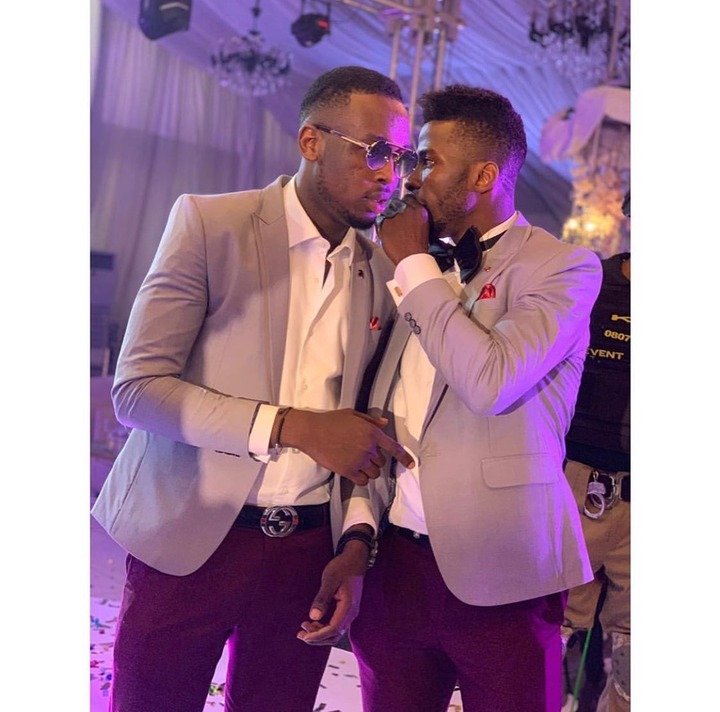 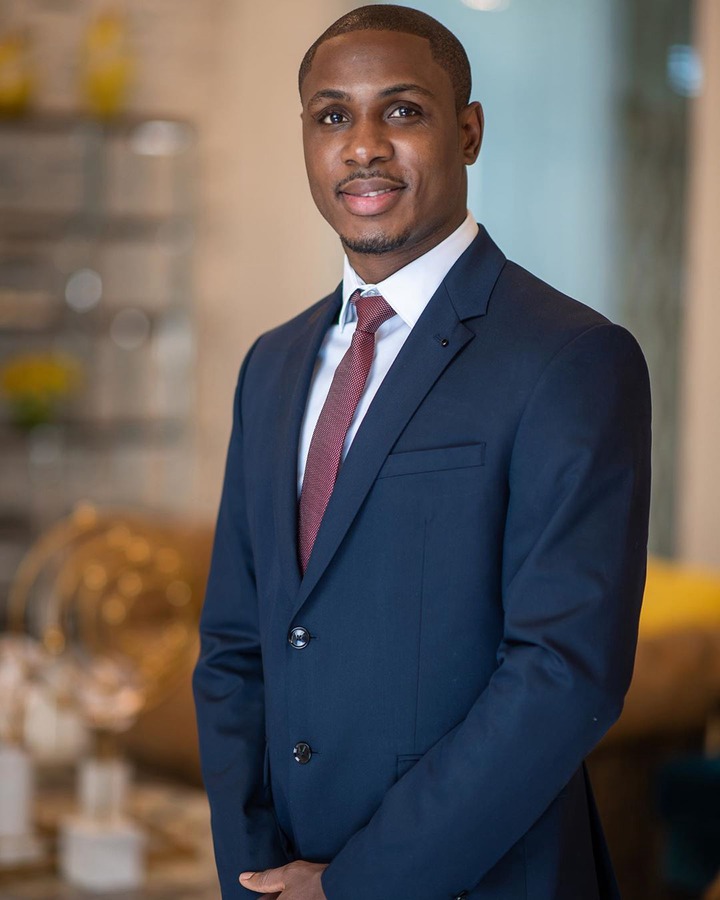 These players play in the English Premier League which is no doubt the biggest league in Europe, with only a few other leagues like La Liga, Serie A, and Germany's Bundesliga to compare. Making them among the biggest youngest Nigerian billionaires. 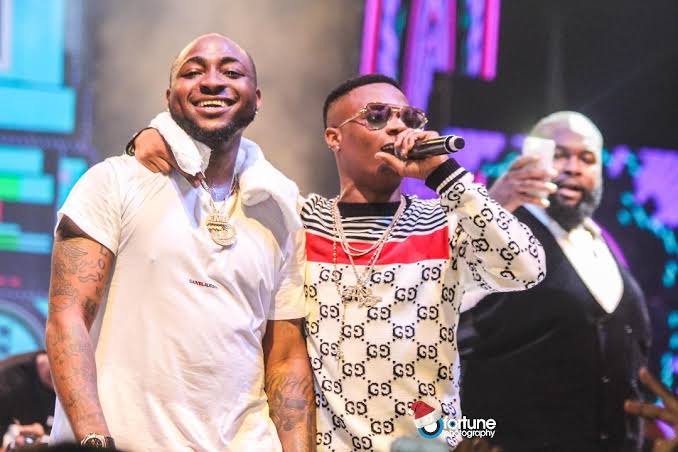 Definitely they all give inspiration to young Nigerian youths that hard work pays, and with a flourishing Football and music career, these boys hitting it big can only get richer.