Celebrity Lifestyle: How White Money's Lifestyle is About To Change Now That He is A Millionaire.

By Greatblize (self media writer) | 14 days ago

Hazel Oyeze Onu popularly known as White Money emerged as the winner of the big brother Naija season 6 show on Sunday, the show which was aired on several television channels for ten weeks came to an end on Sunday evening.

The big brother show was nothing short of entertainment. Fans, lovers, and viewers of the show were all happy for White Money after he was declared the winner. White Money walked away with 90 million naira worth of prizes asides from other monetary prizes he won from various house tasks in the big brother Naija house.

Recall that before his new feat, the big brother winner always spoke about how he came from a lowly background and how he has done menial jobs like barbing, riding okada, and repairing generators just to ensure that he survives. 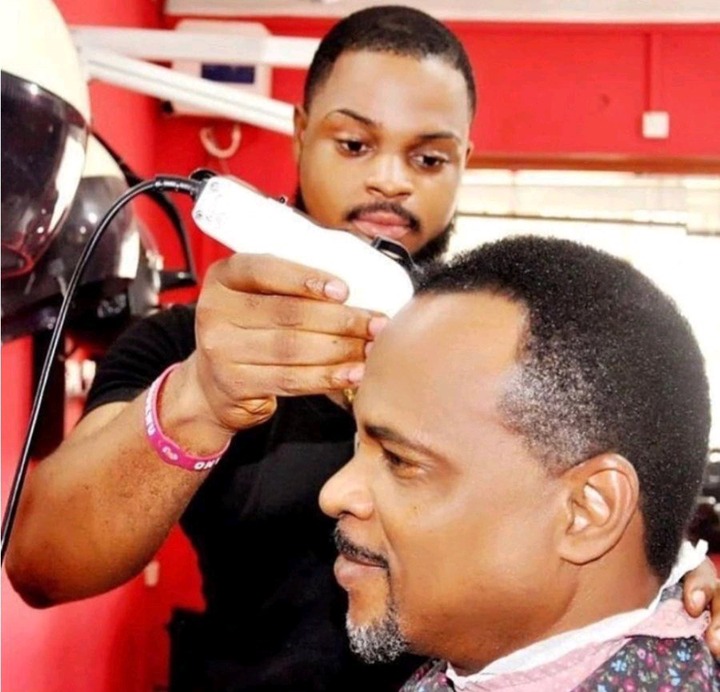 Following his win and latest achievements, it is very obvious that White Money's lifestyle is about to change from being that lowly boy to becoming a prominent public figure.

With his new wealth and status, here are some lifestyles that the big brother Naija winner would become accustomed to. 1. New Business and Job: Following his newfound status and wealth, the big brother Naija winner would change his business, White Money would no longer go back to the menial jobs and businesses he did back then when he was still struggling to survive.

Even if he wants to do something similar, he would only take it to a higher scale, considering that he is now 90 million naira richer, White Money would take his business ideas to a whole new level. 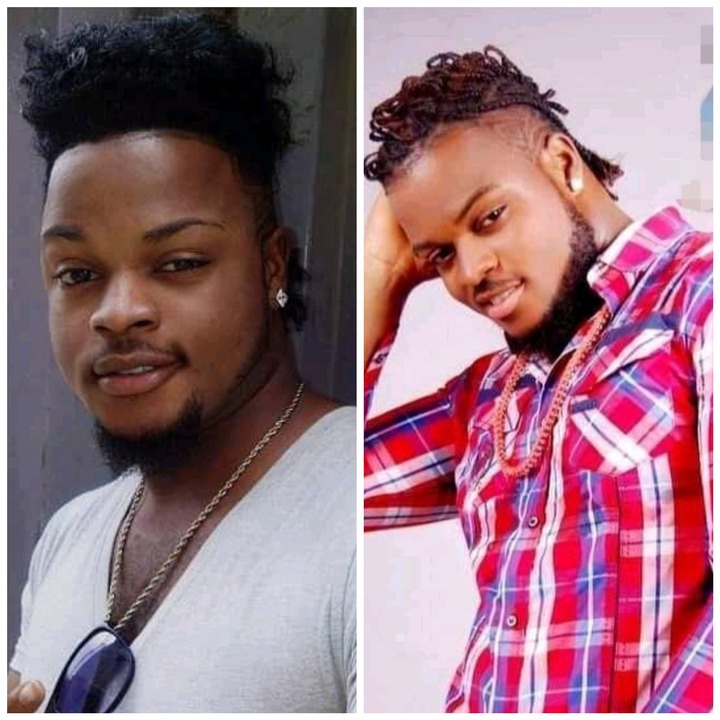 2. Media Publicity: Now that White Money has become a celebrity and a millionaire, he is going to be prepared for the media publicity that would surround him, the celebrity status comes with its gains and losses.

For every public appearance or opinion, that the big brother winner would be giving from now on, it is always going to be made public, this is part of the lifestyle that he should brace up for. 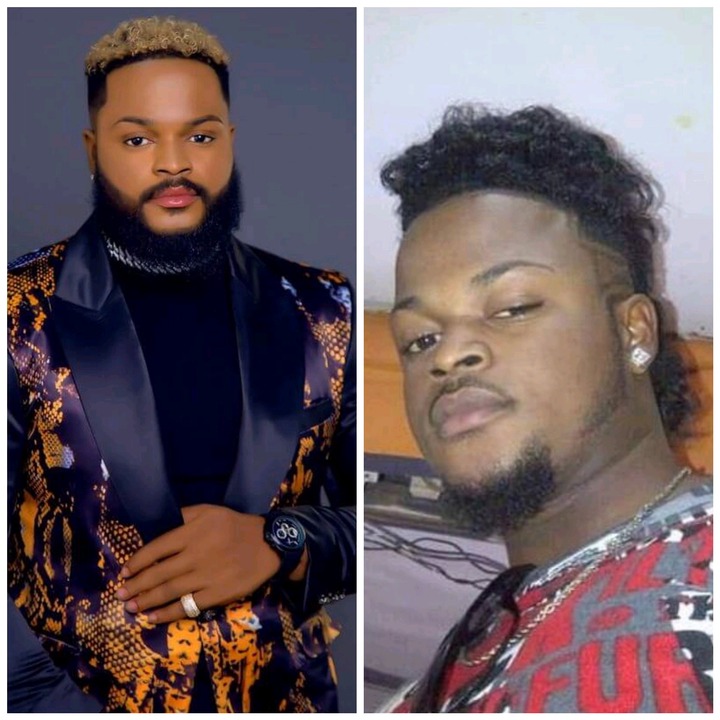 3. Ambassadorial Deals: one thing that comes often for all the big brother Naija housemates both past and present is ambassadorial deals from several brands.

White Money should be prepared for this lifestyle, although this comes with monetary gains, it also comes with lots of stress ranging from multiple studio shoots to multiple marketing. 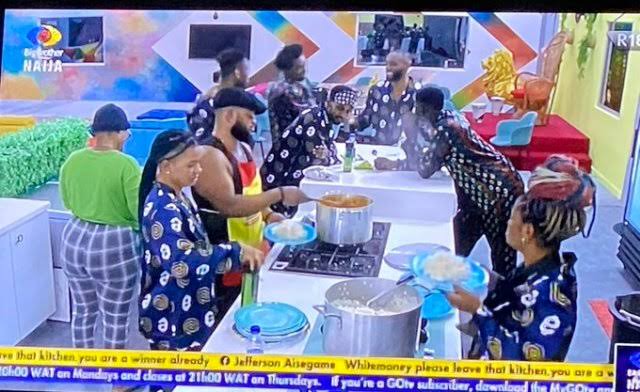 Many brands will throw themselves at the big brother winner, this and many more will become the new lifestyle of White Money.