Chidinma Oguike Is Growing Into A Beautiful Girl. Checkout These 6 New Photos Of Her

By Coolest2 (self media writer) | 2 years ago 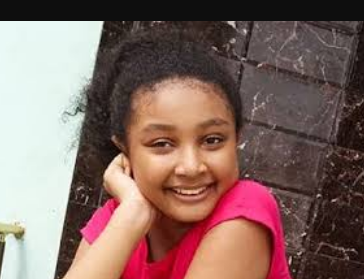 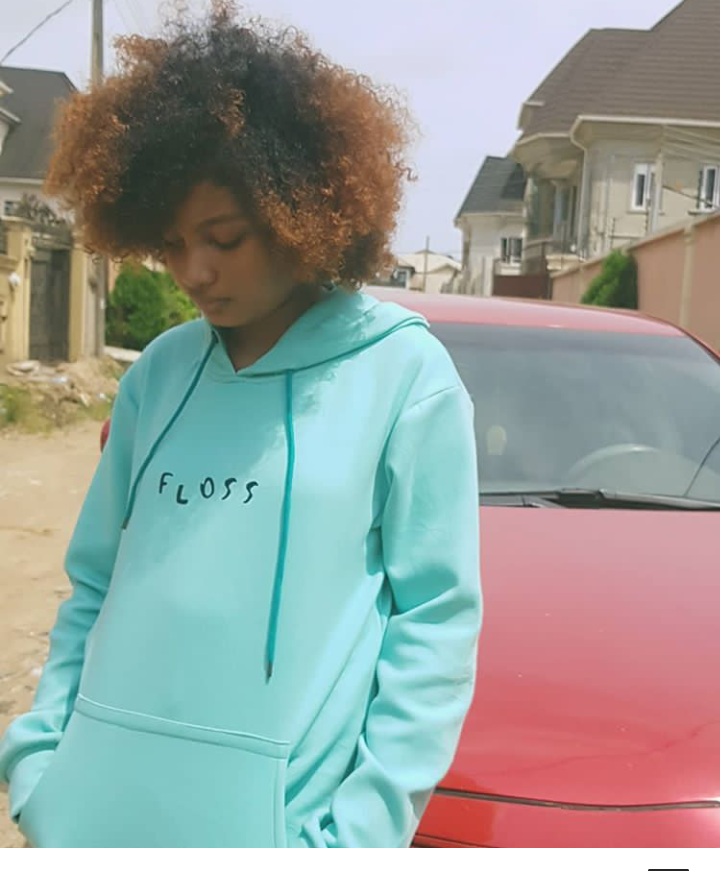 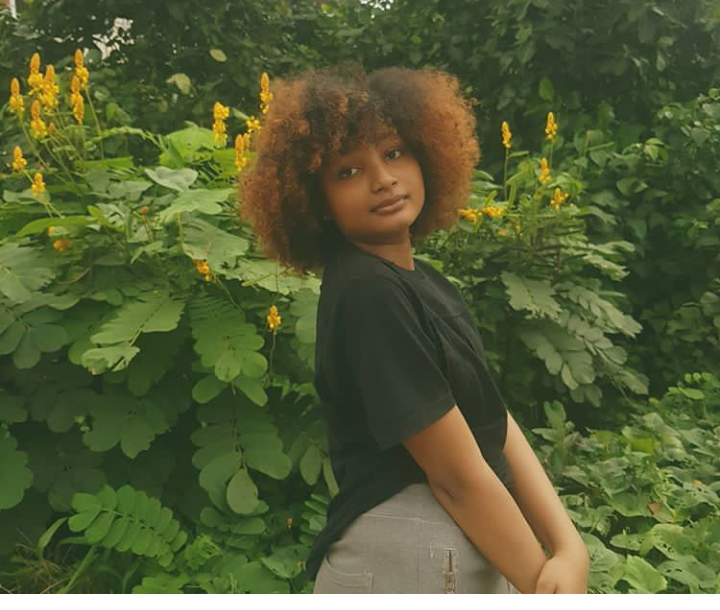 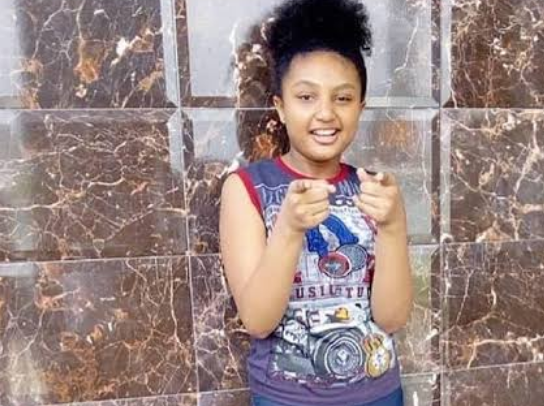 Chidinma Oguike is a talented young girl, who has featured in so many movies. She sometimes acts with her sisters and sometimes, she features in a movie alone. She sometimes acts with other popular movie celebrities too like Nino Bolanle, who stood in as their father in "my kids and I" 2013 movie. Other movies she has also acted with are actress Mary Chukwu, actress Nadia Buhari, actor Frederick Leonard and a host of others. 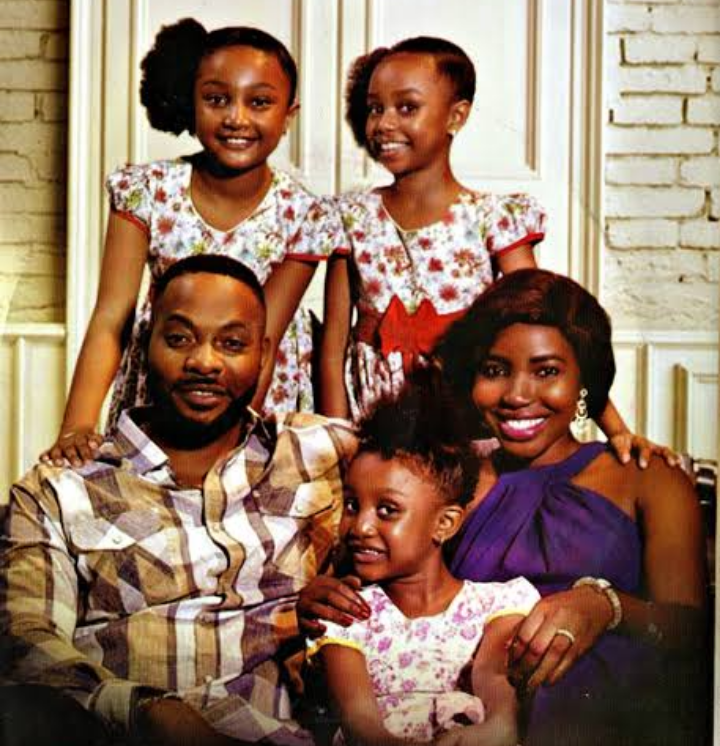 When you see Chidinma Oguike in most photos with her sisters, you may think that she is the eldest of them all because of the way she is fast growing and maturing into a beautiful girl. She is the younger sister of Chisom Oguike who happened to be the first child, but an elder sister to Chinenye Oguike, who happened to be the youngest child. See photos of Chidinma Oguike and her sisters when they were younger. Chidinma is the first girl on the left in the first photo Chidinma Oguike who is about the age of 12 years old shared her lovely photos today on her Instagram page. She is really growing into a beautiful girl judging from the photos she shared. She shared 7 new photos few minutes ago. She looks big and matured too. Chidinma Oguike is a talented actress, who does not need too much coaching before she masters her roles. She acts well and many of her fans love to see new photos of her. Now, Checkout these 6 new photos below 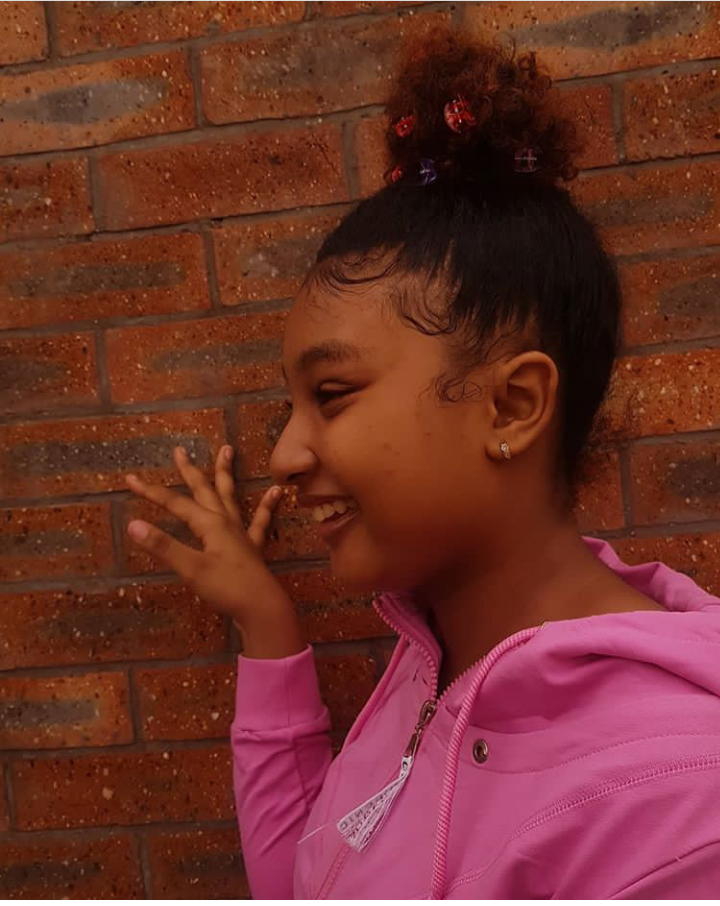 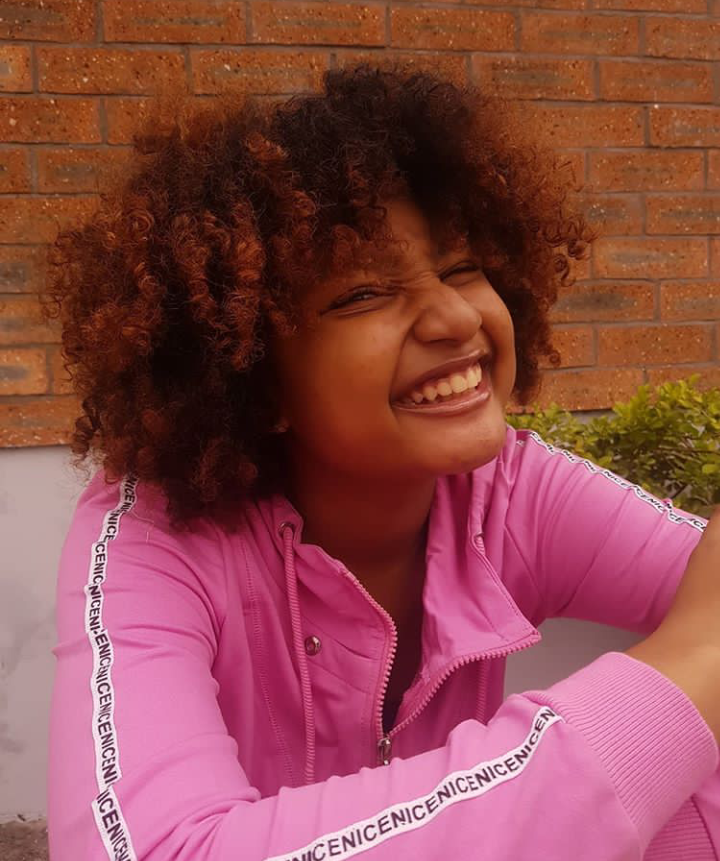 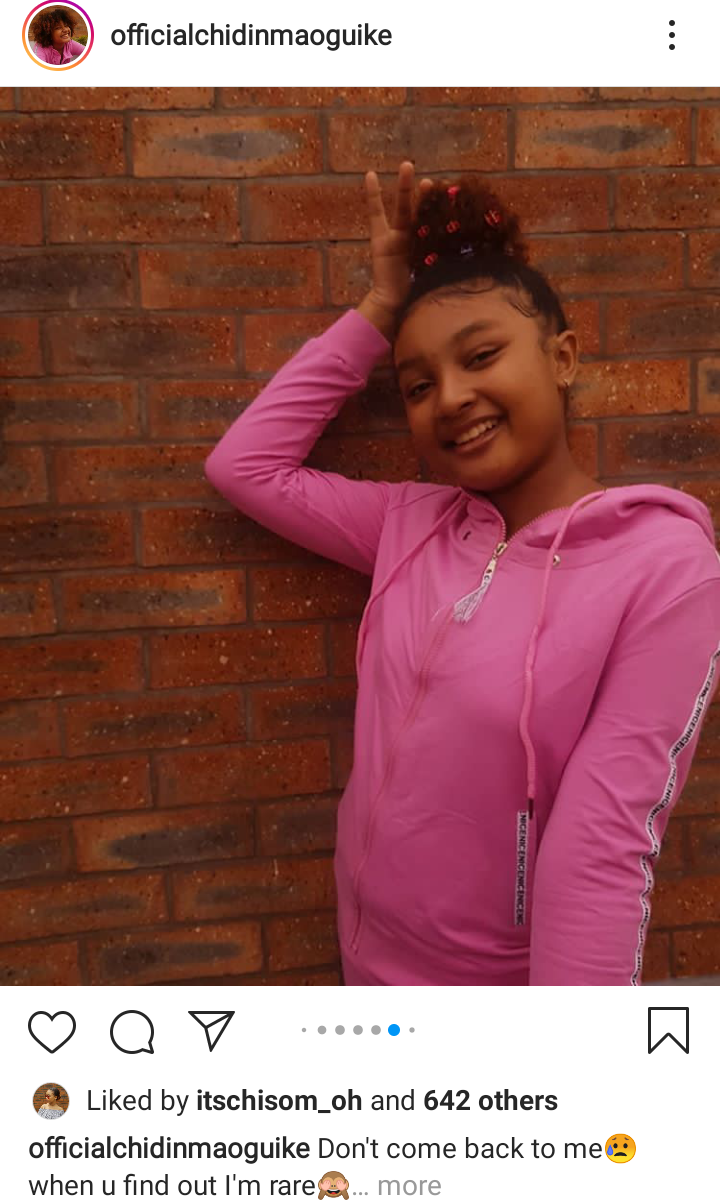 Content created and supplied by: Coolest2 (via Opera News )