Top Radio Personalities On The Plateau

By Favourites_blog (self media writer) | 1 year ago

All these stations have wonderful contents anchored by professionals in the field of journalism and analysis. In this article we are going to look at top known on air personalities from the stations with the exception of comedians.

1) Musa Ashoms also known as Almajiri was born on the 21st January. He attended school at Kaduna Capital School Malali and bagged a degree in English Drama from Ahmadu Bello University Zaria. Musa is involved in 3 programmes at Jay Fm namely; Talking Point With Musa, Nigeria At Sunset and Twele Twele. He is currently the personal assistant to Senator ID Gyang. 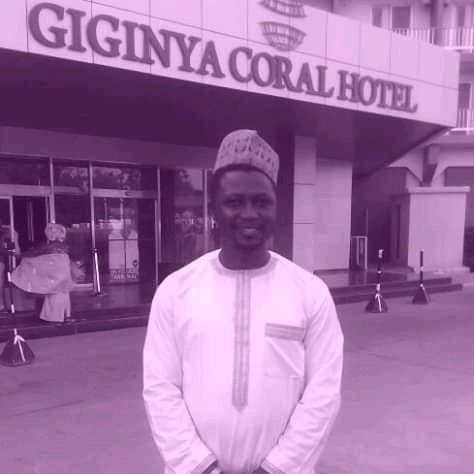 2) Pedro Omobolaji born on the 24th July and known as the Duke of Oratory is very popular for his midday entertainment programme named Pedro And The Happy Gang.

Pedro attended AOHS in 2003,before graduating from the department of Linguistics in 2009 from Unijos. He came into limelight with his TV show EMore on PRTVC. 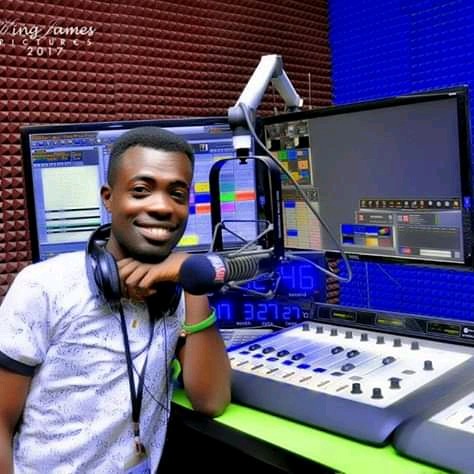 3) Andrew Davies Gogwim was born on the 4th February. He is best known as the morning conductor of the morning show "Unity Train" on Unity FM. He is a manager at the Radio's TV station. 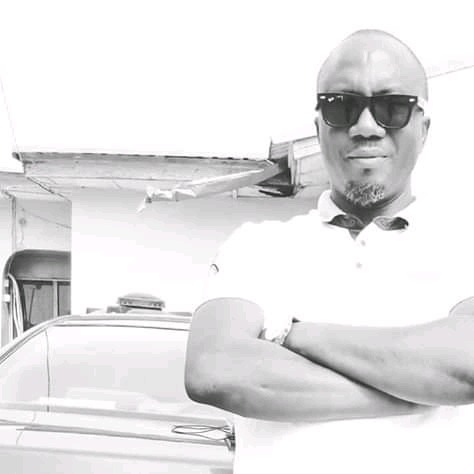 4) Bello Lukeman born on the 23rd October 1987 hails from Ogbomoso. He is known as the Sagacious Radio Jagaban,Talking Dictionary or Driver Of The Unity Train.

Bello attended Demonstration Secondary School and gained a degree in Political Science from the University Of Jos. He has two published two books. 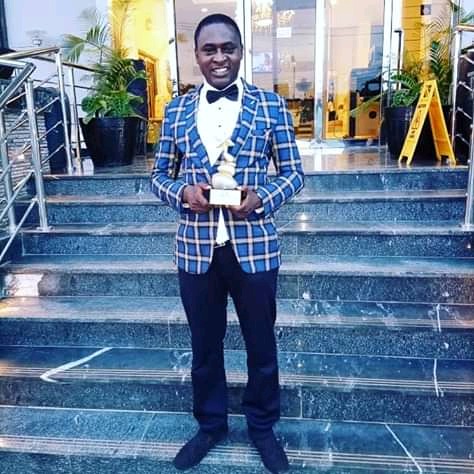 He attended High Flyers Academy Ondo and bagged a degree in Mass Communication from Adekunle Ajasin University Akungba Akoka, Ondo. He is the CEO of hpee events. 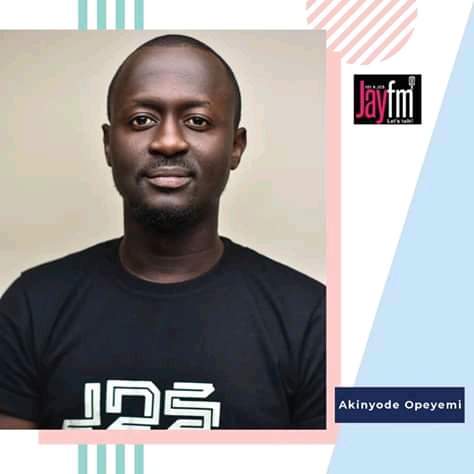 6) Sahmicit Solomon popularly known as Saq Solo was born on 25th November. She is a radio personality,newscaster, singer and songwriter. She studied Theatre and Film Arts in Unijos. 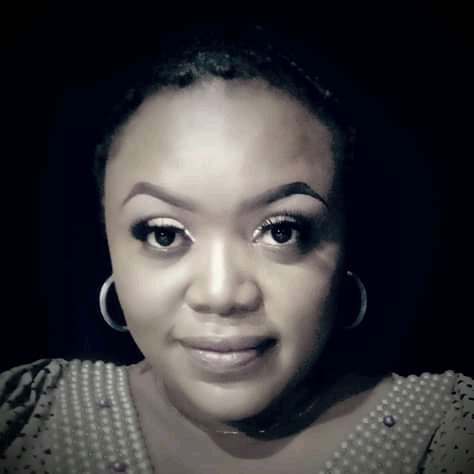 7) David King was born on the 12th September, he attended Nigerian Navy Secondary School Ibara Abeokuta and studied Accounting in the University Of Jos. David is the head of programs at Rhythm and got married to Oiza King on the 10th January 2015. He also anchors the comedy show Know Wetin Dey. 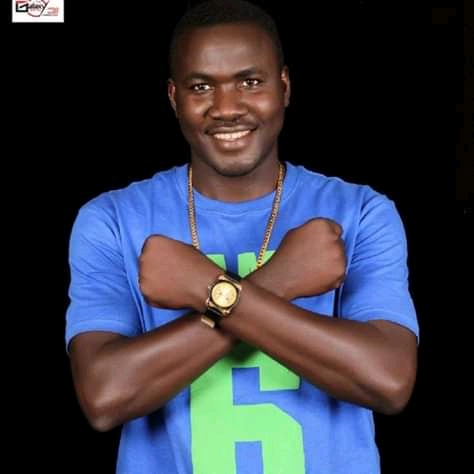 8) Yilyok Kaskida known as the DNA is ngas by tribe and was born on the 29th May.

He studied at Government Secondary School Kuru and graduated from the department of Geography and Planning Unijos. He worked at the Federal Radio Corporation of Nigeria(FRCN) Lagos Operations. But he is the head of programs Tincity FM. 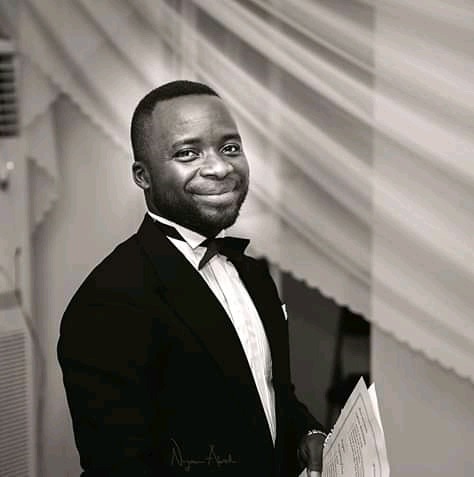 9) Judith Johnson was born in her hometown in Kano on the 13th May,where she attended FGGC Minjibir. She anchored a Love program in Unity from 5th May 2013 to November 2018. But she now works in Tincity FM and is the founder intimate hub. 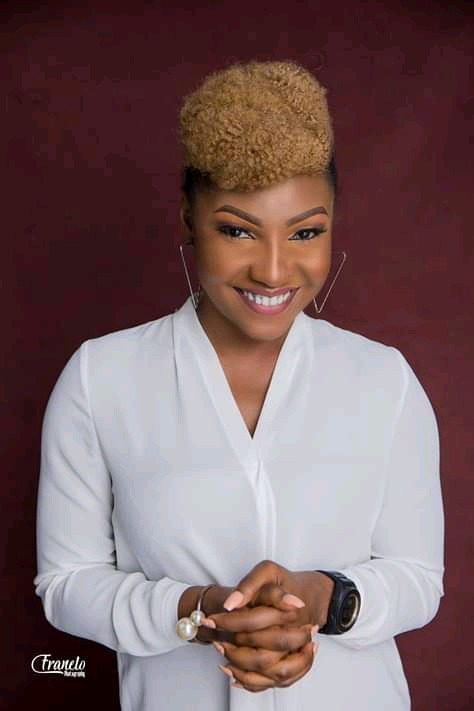 10) Anita Mallum is a presenter, producer,newscaster, show host and MC on the Plateau. She completed her primary education from University Of Jos Demonstration Secondary School in 1986,went to Saint Louis College in 1990 and graduated from the department of General and Applied Psychology Unijos in 1998. She is married to Mr Daniel K Mallum who is the director of ice FM Uj. 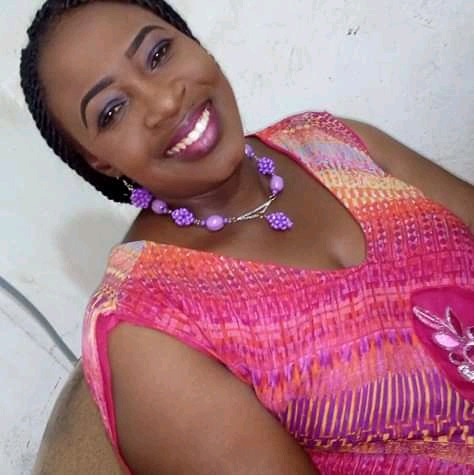 11) Hudung Grace Gyang is an ace radio personality born on the 26th January and studied Law and Diplomacy. She is a director, producer,newscaster and popular for her radio program "Greetings From America". 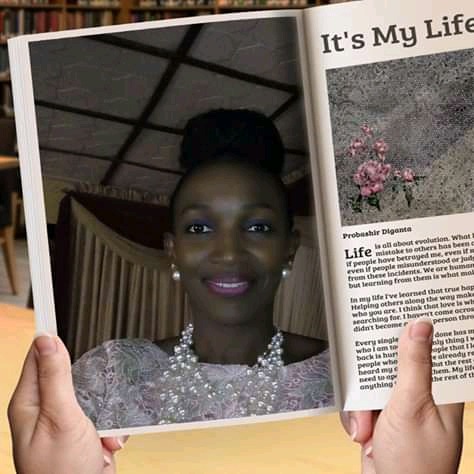 12) Tok Morgan is from Riyom and born on the 12th January. He studied Public Administration in the State Polytechnic in 2008. 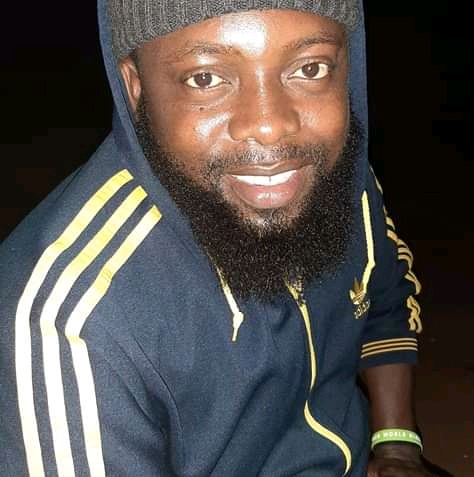 13) Dalyop Joseph was born on the 23rd October in Jos North. He completed his secondary education from Salama High School and gained a degree in Mass Communication from Unijos. He co anchored the love show with Judith Johnson. 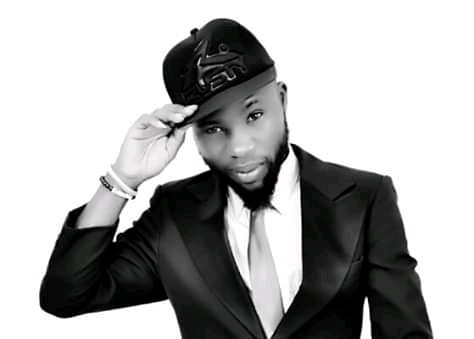