Meet Nollywood actor Ray Emodi who is the son of the first female senator from southeast Nigeria. 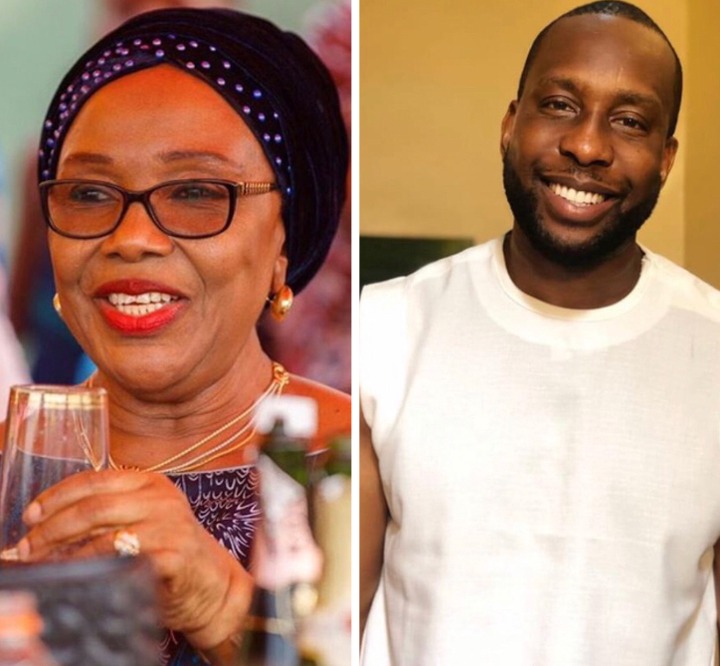 Comments have been made about Chuka Ray Emodi’s acting skills. Some people believe he is not a great actor but gets movie roles because of his mother’s fame and political career.

Same thing has been said about those in the entertainment industry whose parents are quite famous. The likes of Davido, Dj Cuppy and now Ray Emodi.

Although there have been negative comments about these celebrities, they continue to make waves and thrive in the entertainment industry. 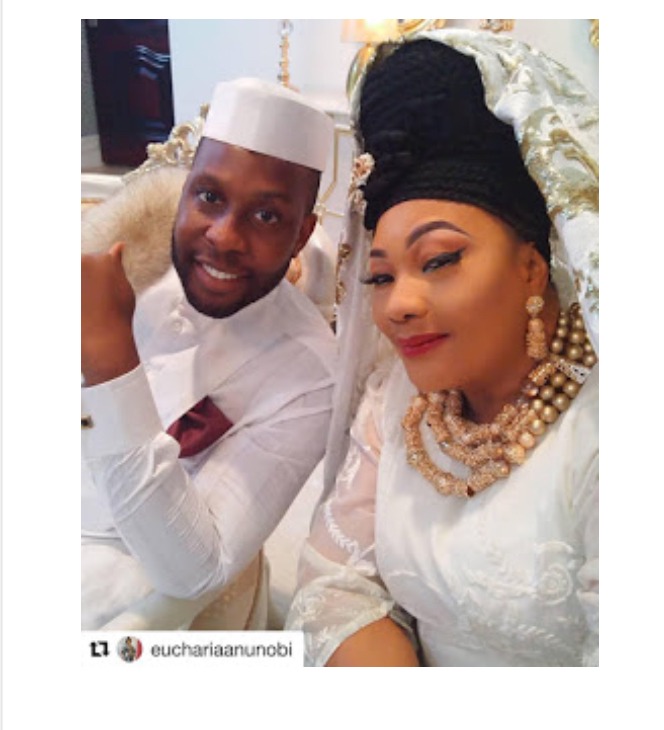 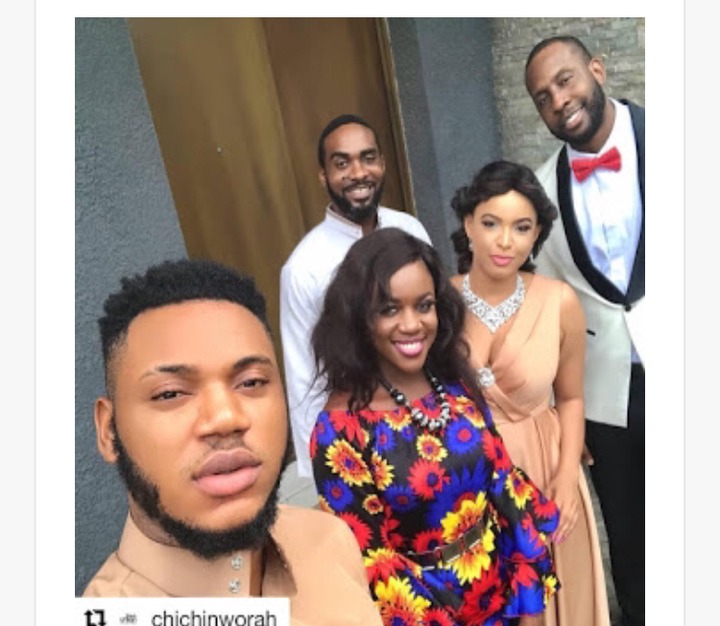 What most people do not know about Ray is that he is also a musician. He has released a couple of singles like ‘Night Time’ and ‘Give her Ring’. His acting career is what has brought him the level of fame he now has. 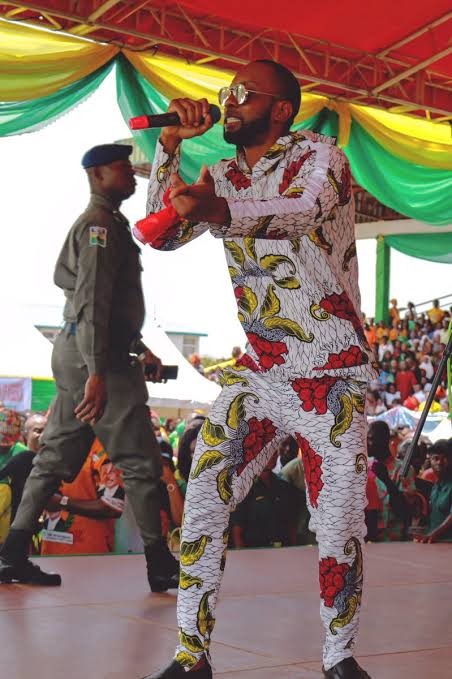 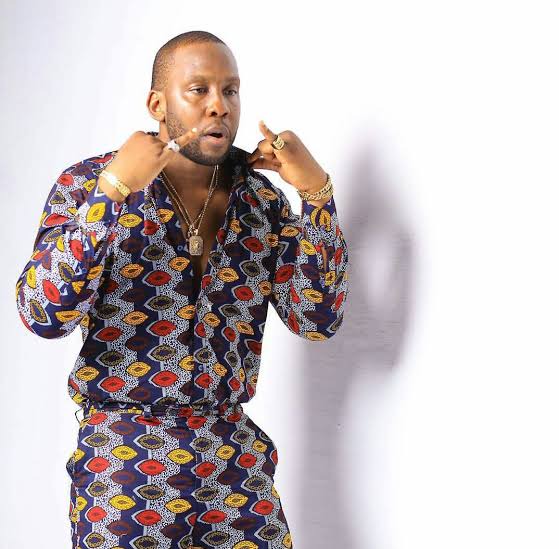 He was born on September 4 in Enugu state, and is the son of Joy Emodi, the first woman elected to the senate from Anambra state. She represented the Anambra North constituency. 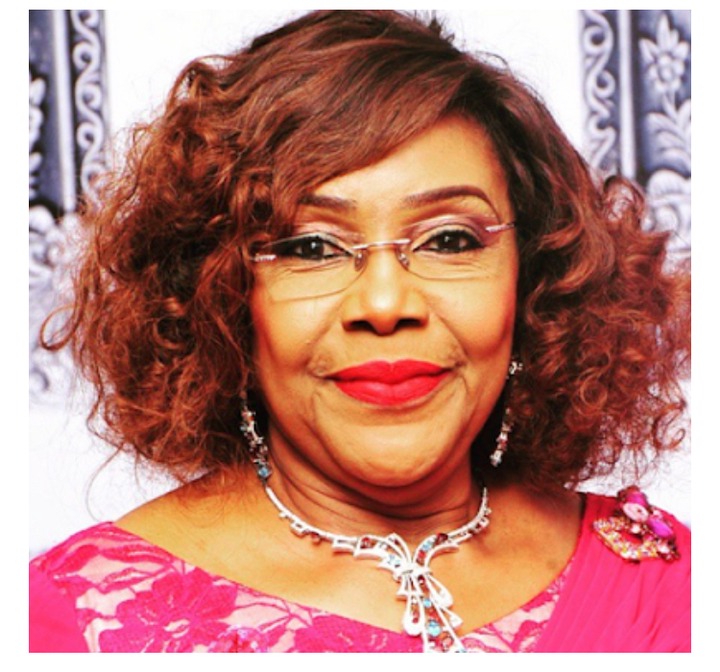 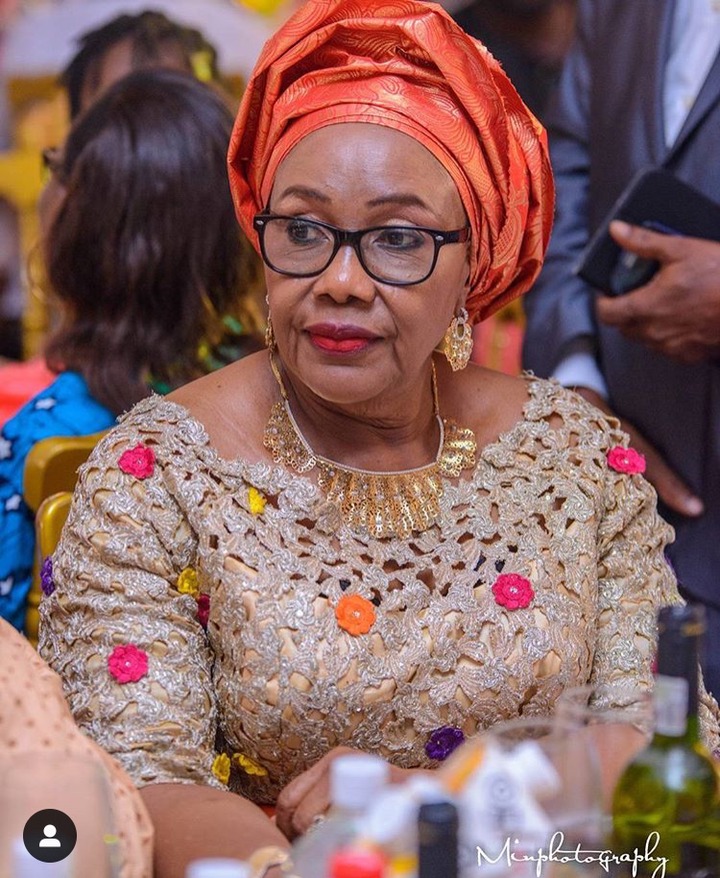 Ray Emodi studied Business Management and International Strategic Enterprises at Nottingham Trent University. While in the university studying for his first degree, he starred in three movies and according to him, it was to “satisfy his longings for performing”.

Ray wanted to improve his acting skills so he moved to California where he obtained a degree in acting at the New York Film Academy.

His late father, Dr Okey James Emodi was an educationist and economist who studied in Russia. 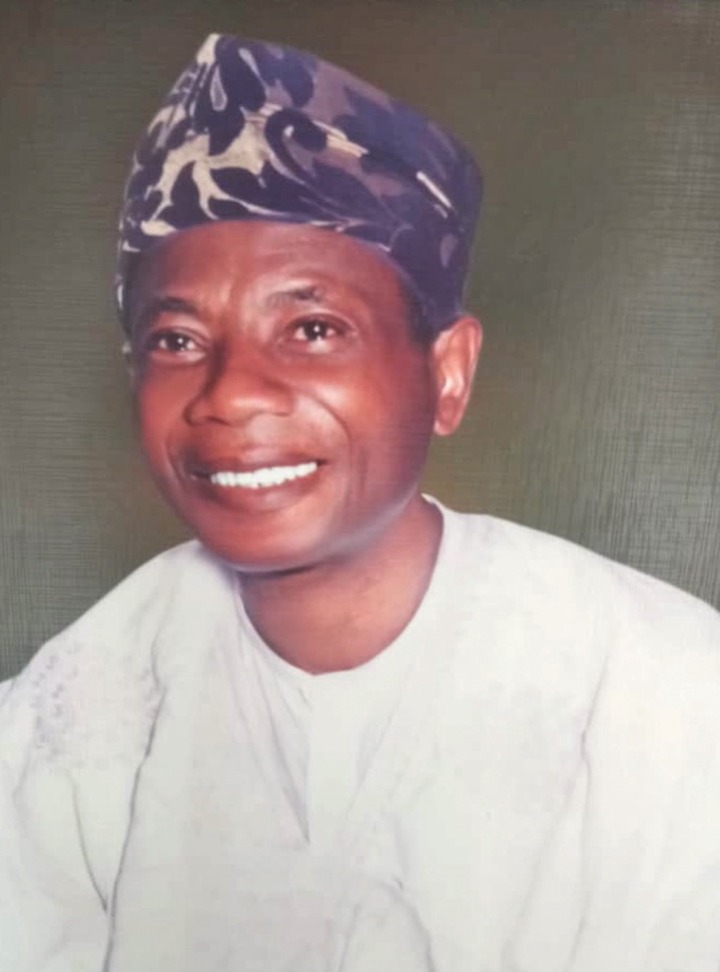 He was a lecturer in the university of Nigeria Nsukka, amongst other things. He died on August 13, 2019 and was buried in September 2019. His burial was attended by a lot of prominent figures and politicians.

Late Dr Okey got married to Joy Emodi in 1980. Their union produced 4 children. 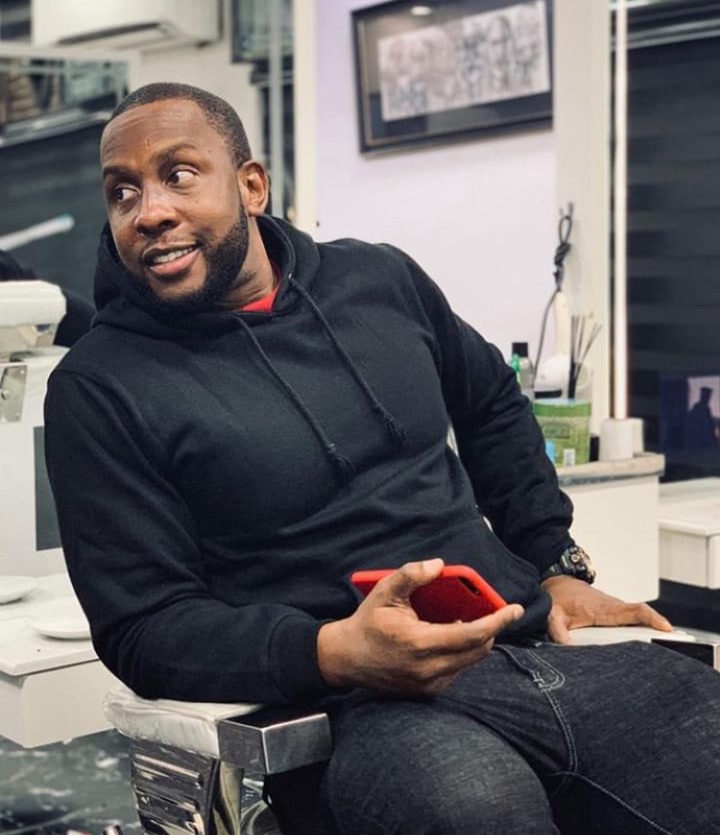 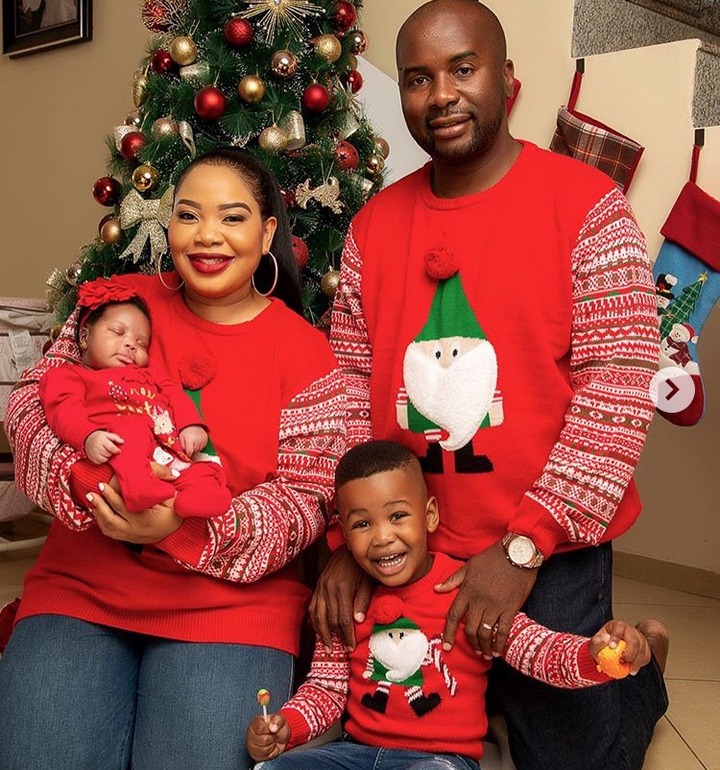 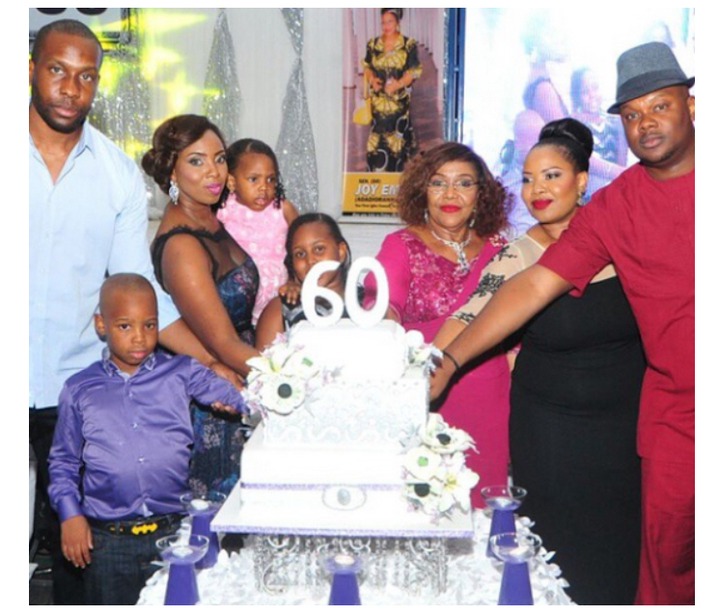 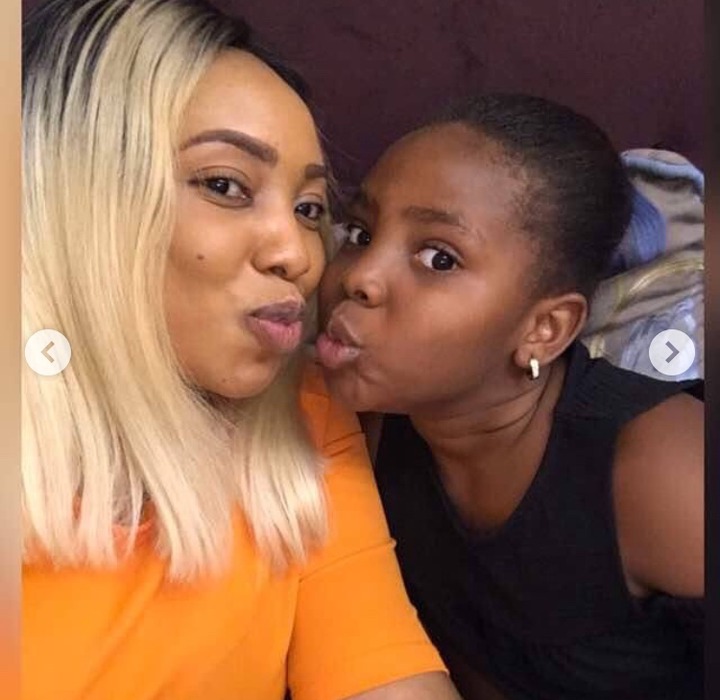 Chief Joy Ifeyinwa Emodi was born in 1955 and celebrated her 65th birthday on May 22.

She studied geography at the University of Nigeria Nsukka. She later studied law and became a lawyer in 1987. 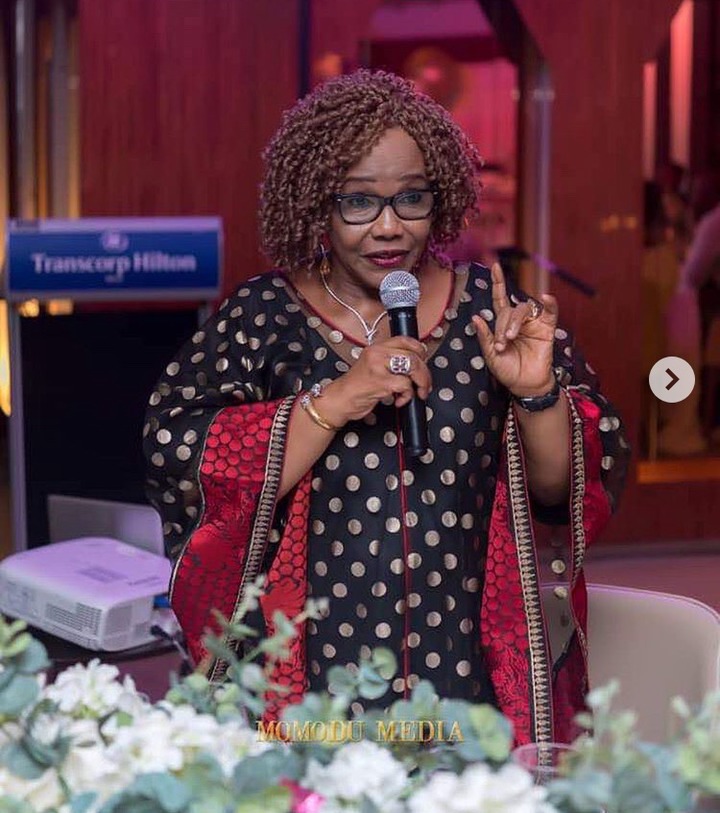 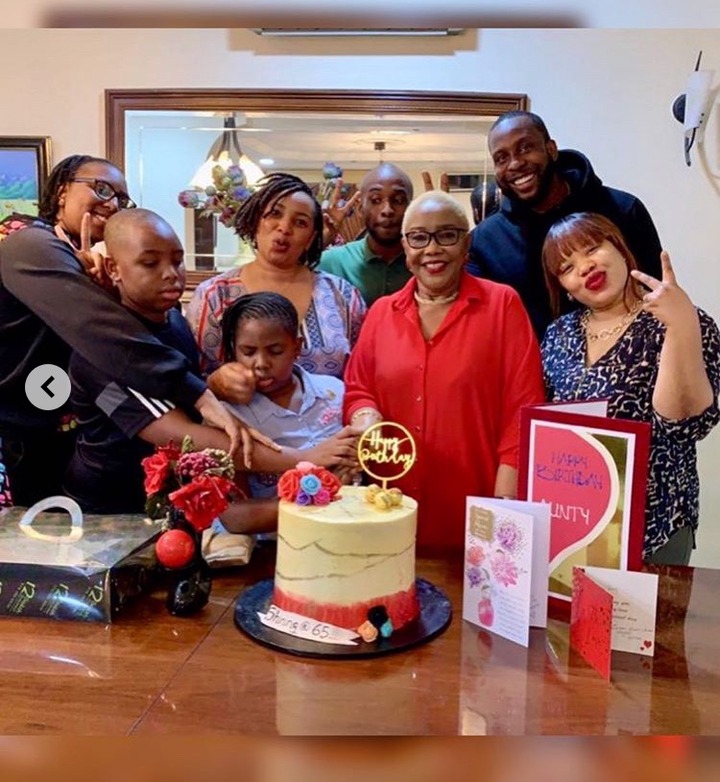 She was awarded with the commander of order of the Niger (CON).

In 2003, she won the senatorial election and was also given the post of chairman of the senate committee on education. 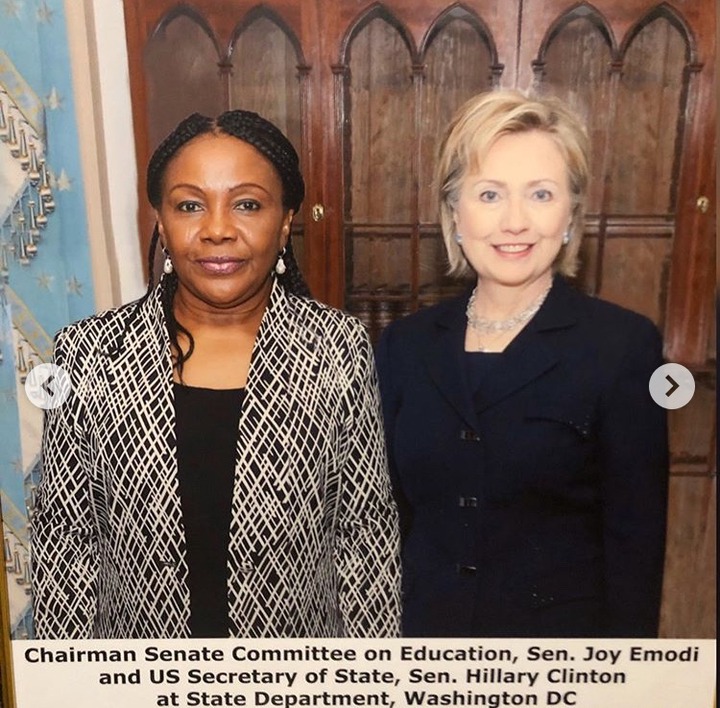 In 2011, she contested again for the senatorial post but lost. During the former president Goodluck Jonathan’s regime, he appointed her as his special adviser on National Assembly matters.

During an interview, when asked about his mother, Ray Emodi said his mum is a role model and he draws strength from her and her level of hard work.

His words, “Senator Joy Emodi is a role model. I don’t know if she has ever said this in any interview but there was a point in her life, I think she was pregnant and she was in law school and she had a fashion house with people working for her; she would go to Anambra, Onitsha I think, to go and buy materials herself. She was pregnant while doing this and still made it through law school.” 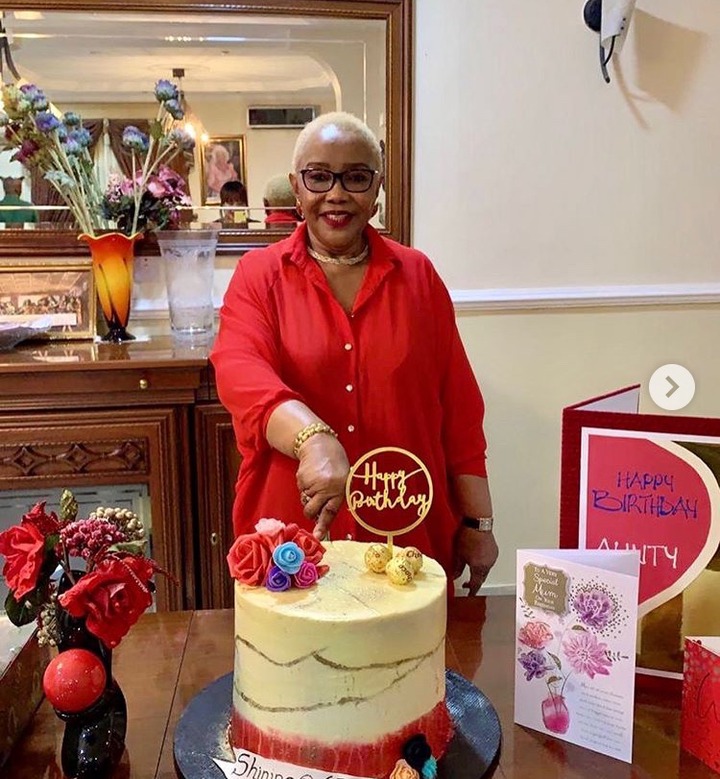 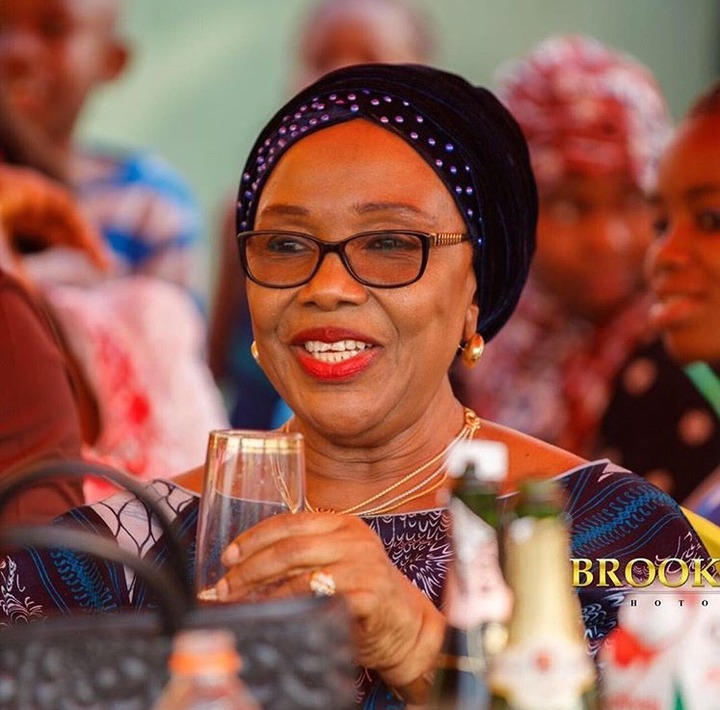 His words, “When she gave birth to us she was still hustling, she tried to make it in politics which is also a saturated market. You have children, you are a woman; so when you come, they look at you as a woman and there is another man that wants the same job that you want and they might think that this other man might be more credible than you, this is the impulsive response to seeing a woman and she made it in spite of all those challenges.”

“I am in a saturated market, I am in the music industry but when I look at what my mother did, it inspires me and I know that I can make it too and that is why when I talk I don’t say if I make it but when I make it, this and that would happen, not this may happen. She is a driven woman, she is strong, she is stronger than me and with time I hope to be as strong as she is. She always advises me, she drives me to become great, so I love that woman.”

Emodi has won awards in his name and his acting career is going well for him while his mum now runs a school in Abuja. 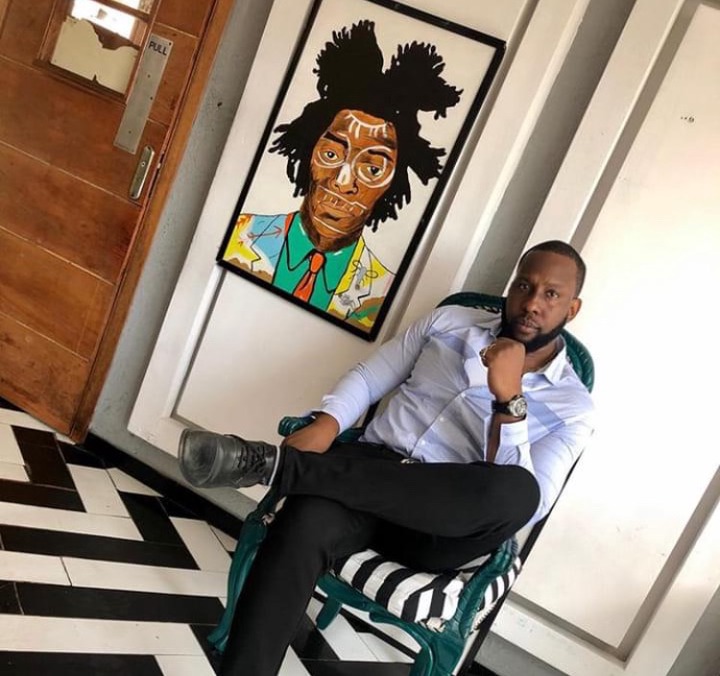 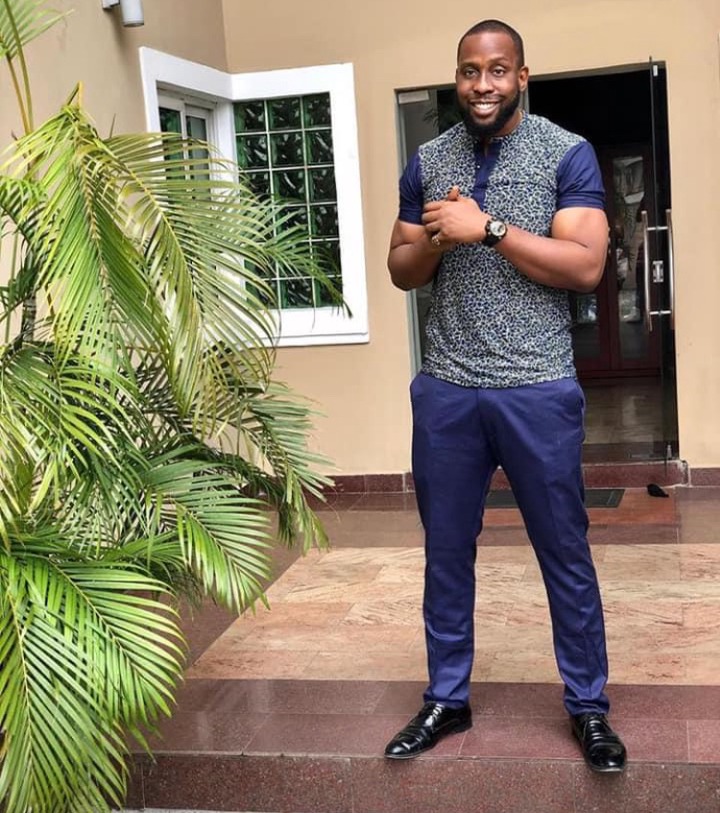 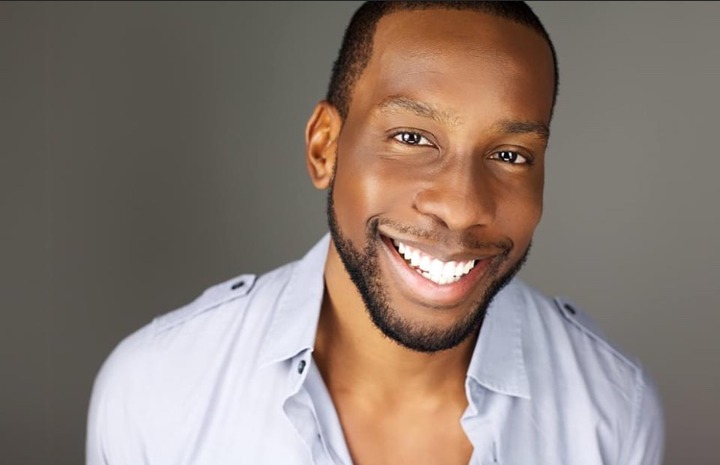 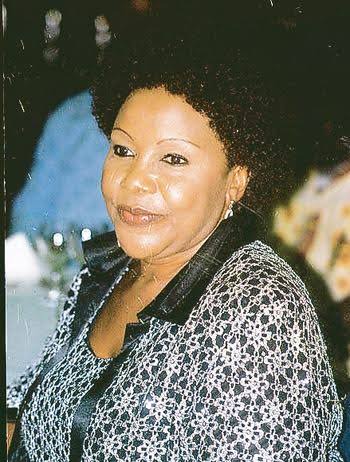 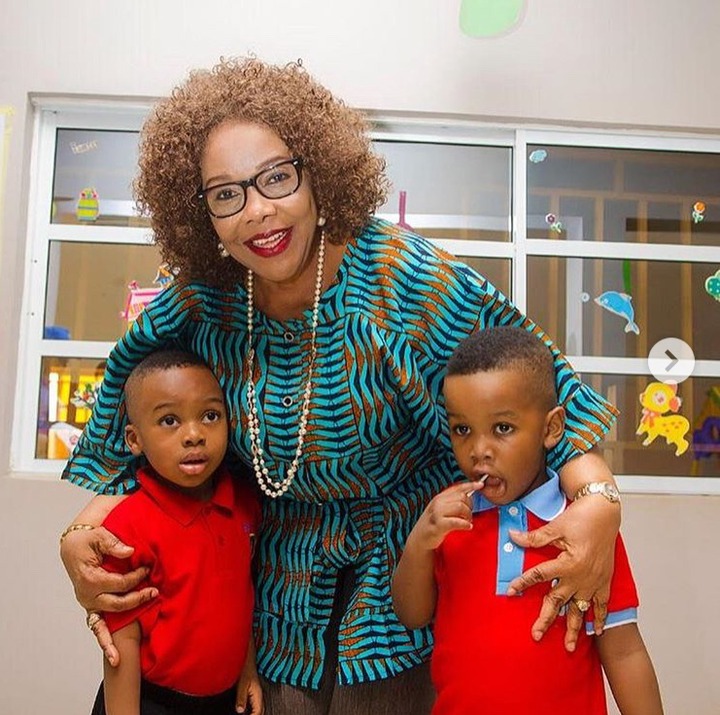 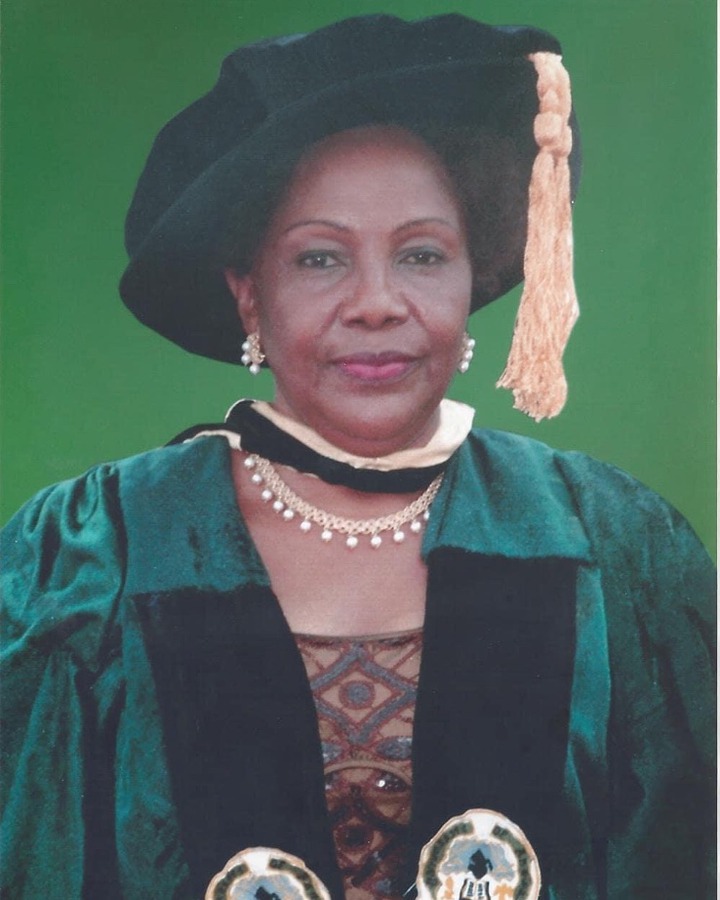