9 Hausa Actresses Who Have Featured In Adam Zango's Music Videos

By Tipsvstricks (self media writer) | 24 days ago

Adam A Zango is one of the most celebrated Hausa actors and singers who have won the hearts of viewers with his songs and acting skills. 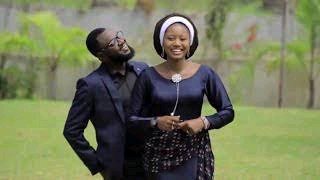 When it comes to popular Kannywood actors that have achieved a lot in their acting careers, then there is no way the name of Adamu Zango can be skipped. This is simply because this prominent actor has always done great and given his best. 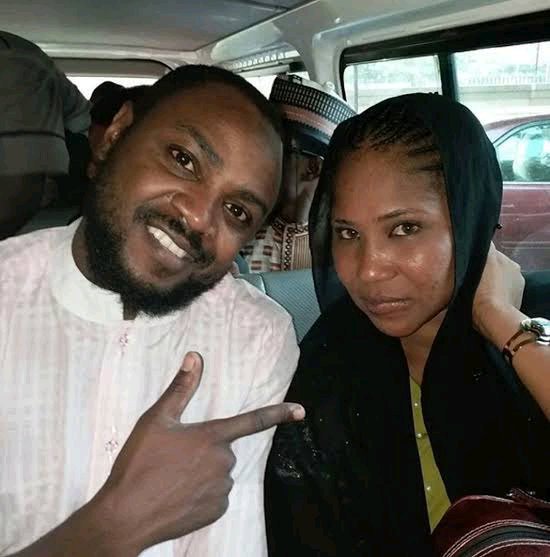 He has featured many beautiful Nigerian ladies, including Kannywood actresses in some of his popular music videos. 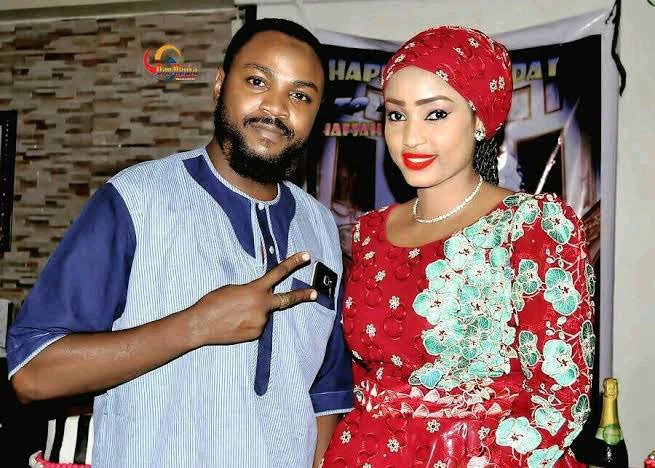 Maryam is a wonderful and stunning Nigerian movie star. Undoubtedly, she has featured in so many movies alongside personalities in the movie industry. Maryam has acted in several movies and music videos alongside Adam Zango. 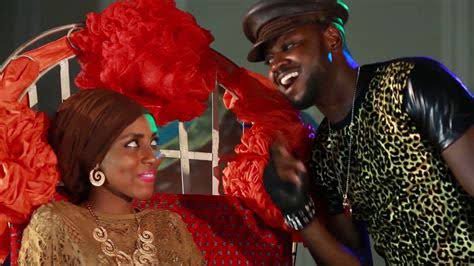 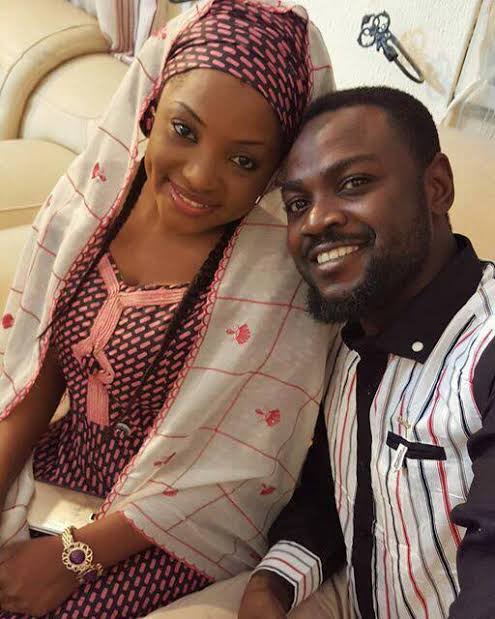 Aisha Tsamiya has played many interesting movies and music videos alongside Adam Zango which earned her fame in the industry. One of the hit songs the two stars played together is called Salma. 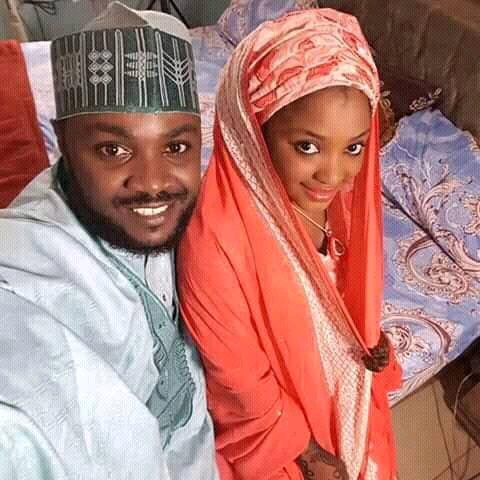 Maryam is a gorgeous movie star who marked a name for herself in entertainment in a short time. 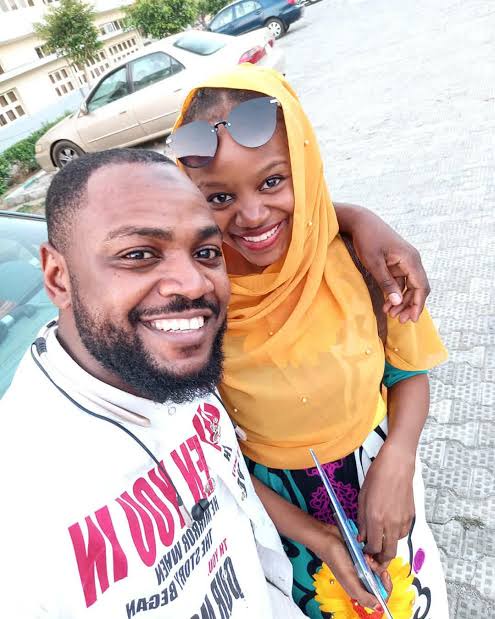 She is known after featuring in a music video alongside Adam Zango. The name of the song is Nass. 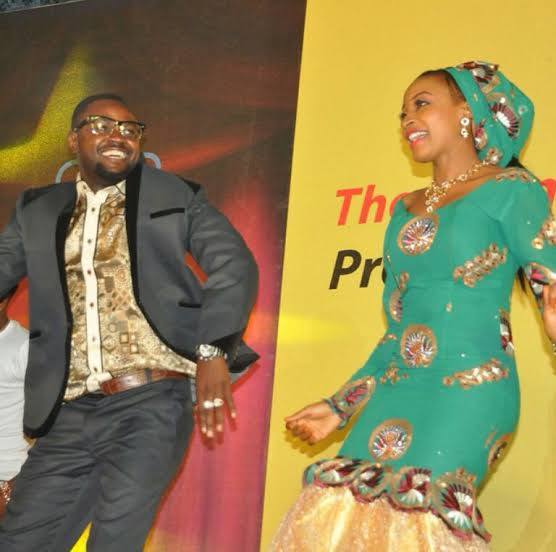 Adam Zango has featured Momee Gombe in most of his music videos. This is because the actress never fails to give her best when it comes to acting and dancing. 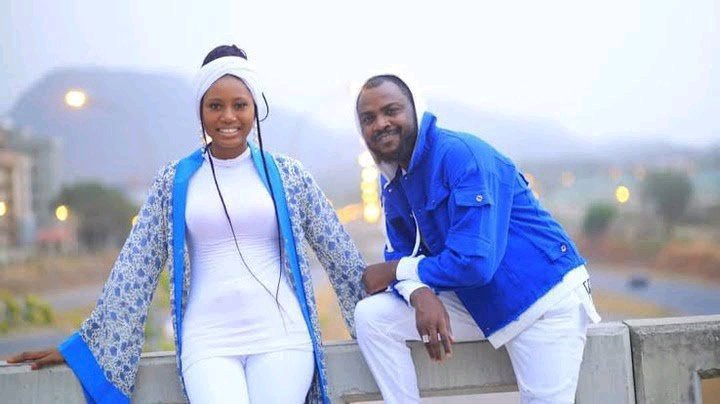 Rahama is a remarkable actress who is always doing her best in the entertainment industry. 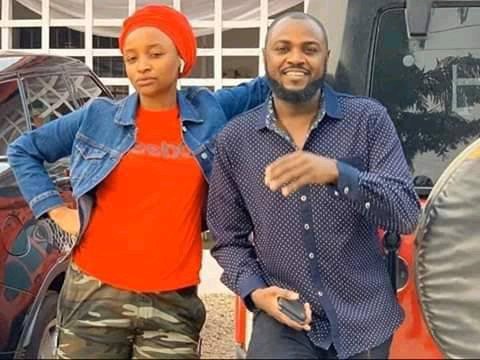 She has proved her positive mindsets in the acting career as well as dancing in music videos. 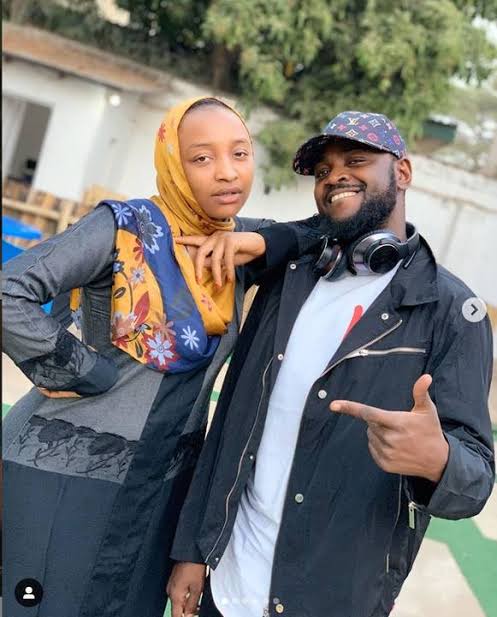 Recently, the Kannywood movie star appeared in a music video alongside the veteran. The stars dressed like real couples and the video got many viewers. 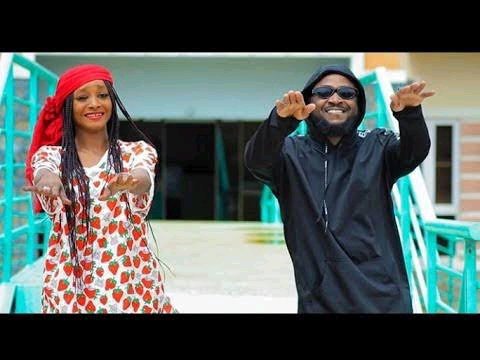 Without any doubt, Nafisa is among the best and great Kannywood actresses of all time. Zango has featured her in some of his music videos. 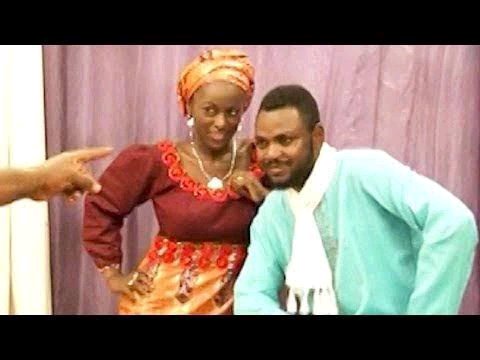 Amrat is one of the upcoming actresses that played music videos with Adam Zango. Their video attracted many viewers due to how they played and danced nicely. 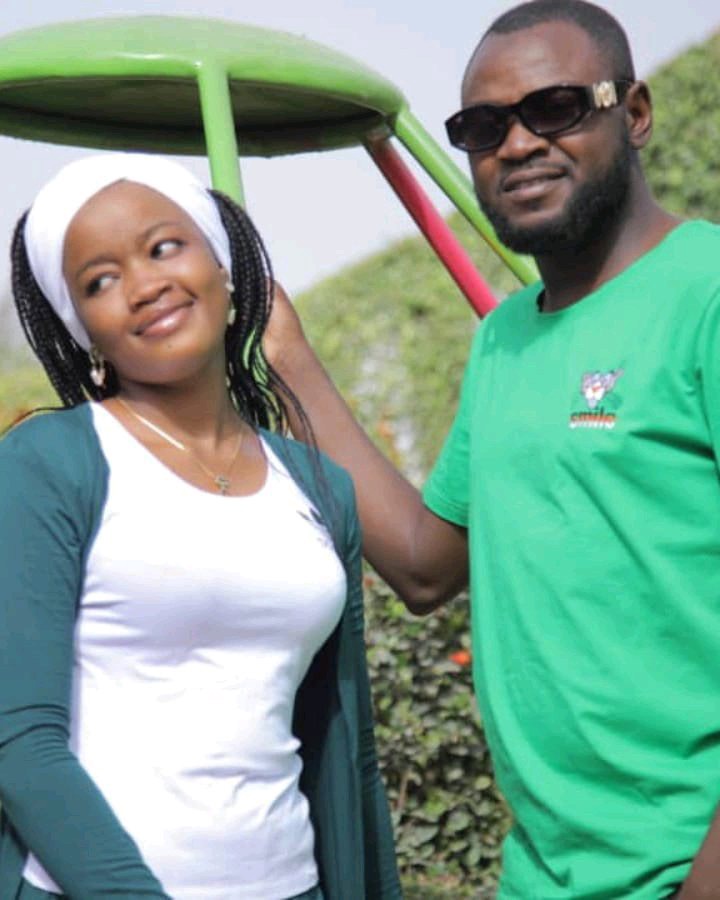 Fati Washa attracted a lot of fans due to her incredible roles. She has played many videos together with Adamu Abdullahi Zango. 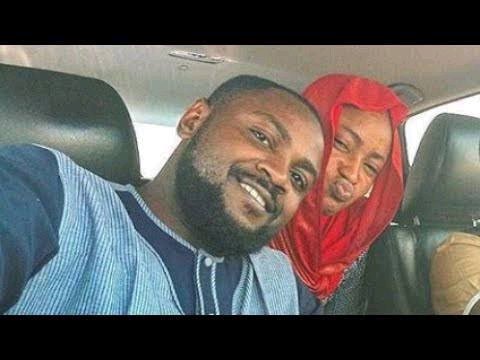