How Laycon successfully released 2 albums in one year

Laycon is a talented Nigerian media personality and rapper who became famous after winning Big Brother Naija season 5 Lockdown edition. He has since winning the show been doing well for himself and has achieved lots of deals and endorsements in a span of a year. 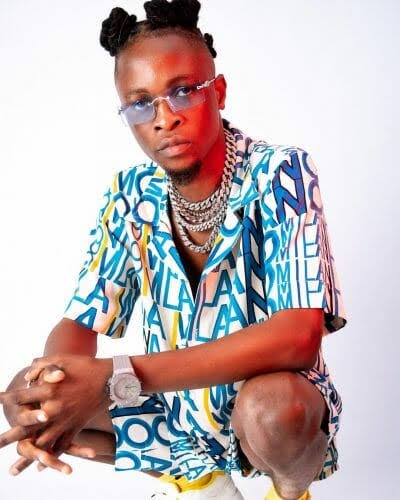 Not allowing becoming a millionaire from the money he won at the show stop him from focusing on his dream of being a successful musician, Laycon immediately started recording songs, with his Nobody assisted song by DJ Neptune ft Joeboy released two days after leaving the Big Brother Naija house. He went on to feature in the remix of Mr Real's hit song Baba Fela.

The year 2021 seemed to be the year of Laycon as he kicked it off engaging in recording of songs and signing global deals. The ex-BBN star started his calendar with the release of two singles Wagwan and Fall For me (ft YKB) on March 10. However, Laycon didn't stop there as he made preparations for his albums. 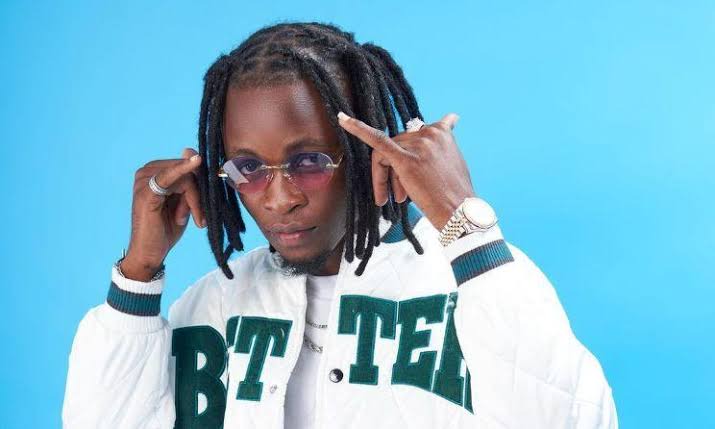 First off, Laycon recorded and released his debut studio album, titled "Shall We Begin" with guest appearances from Mayorkun, Joeboy, Teni and YKB. The album consists of twelve songs, all having wide-ranging sounds and lyrics anyone can relate to.

The project which had lyrical rap flow with the rapper showing off his dexterity began a successful project on streaming platforms and also made it to charts in over 30 countries. 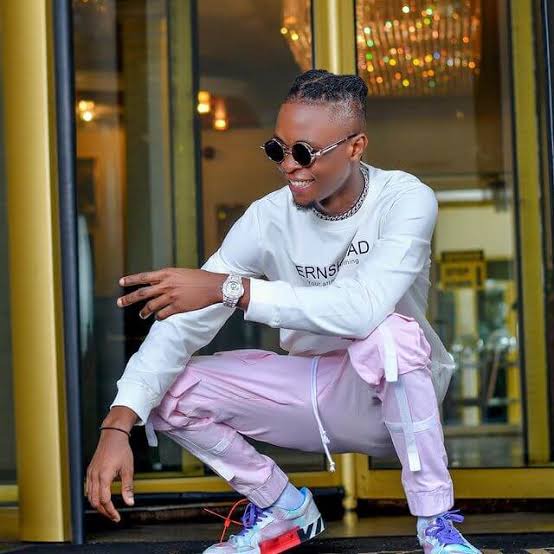 As "Shall We Begin" wasn't enough, Laycon again successfully released yet another album, his sophomore album in just a year.

He titles the album, "I am Laycon", a 10-track project with no guest appearances as to his previous work which came as a surprise to his fast-growing fan base. Songs in the album include Selfie, Drunk In Love, B.B.W, Underage, Ride and others.

The album is tipped for greatness and has started trending on streaming platforms since it was released. 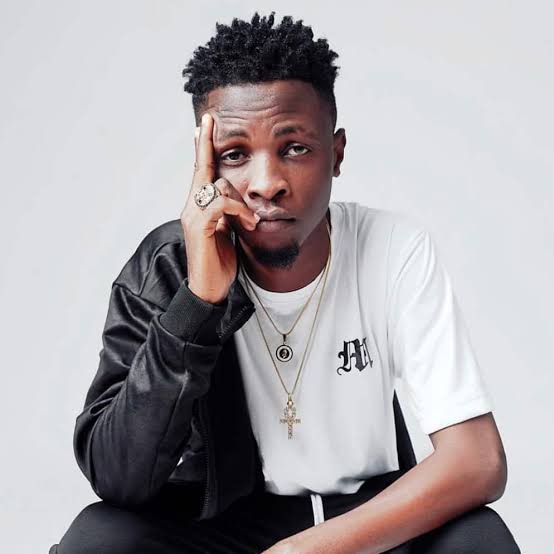 It is safe to say that Laycon is doing quite well for himself, and his determination to make hit songs will earn him music nominations and awards in the near future.