By Emmanuelkelechi (self media writer) | 2 years ago 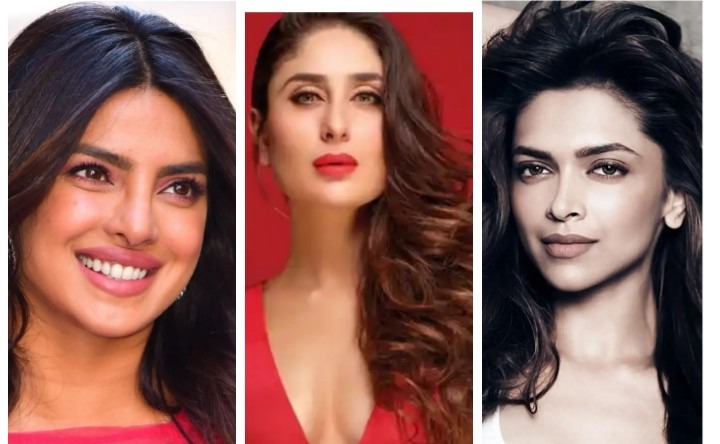 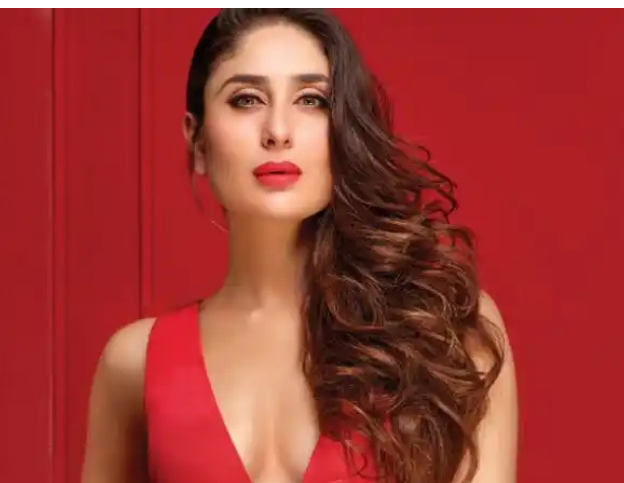 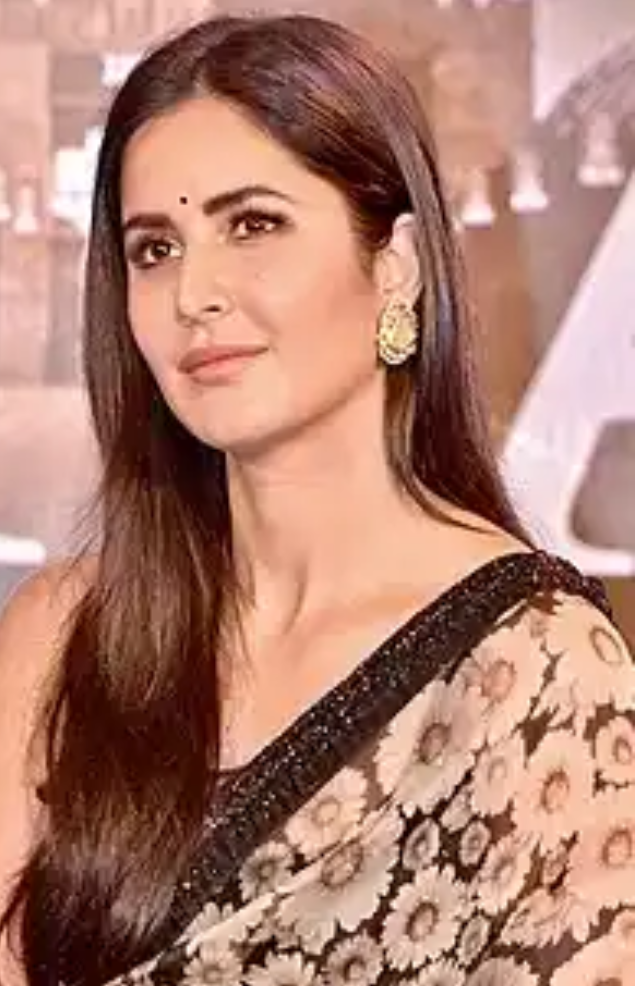 Katrina Kaif is the renowned Bollywood actress and she gets success very early and working in Bollywood from the last 10 Years. She is also in the list of Highest-Paid Non-Indian Bollywood Actress. According to the recent news, for the movie Sooryavanshi with Akshay Kumar, she charged around 11 Crores. She is in the fourth position of this list. 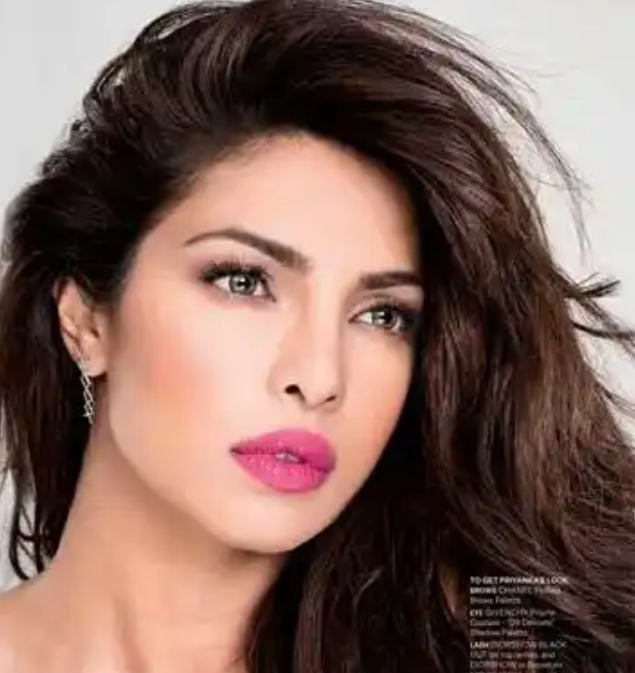 Priyanka Chopra Jonas, who has become the most popular actress of this time, is in the 3th position in this list, although she is doing a lot of short films in Bollywood but she also takes around 13 Crores of a film. Priyanka Chopra has one National Film Award and five Film Fare Award all for herself. It is believed that her Upcoming Movie is Krrish 4. 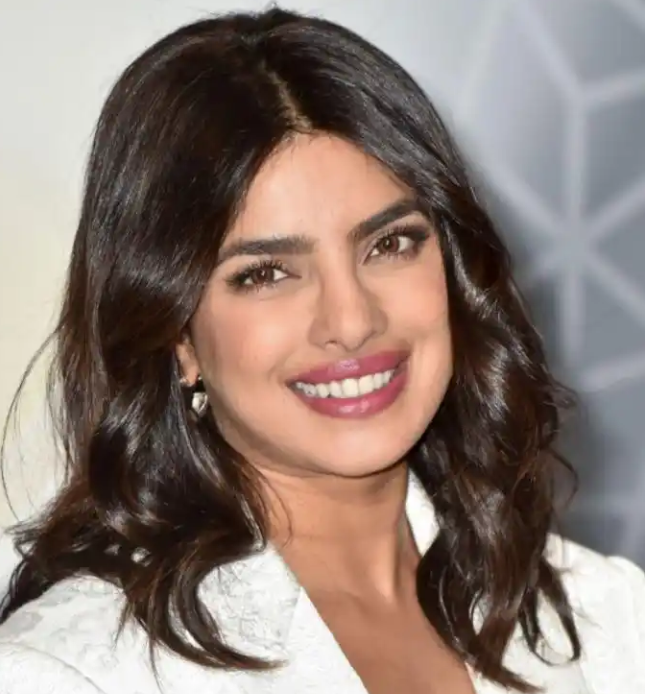 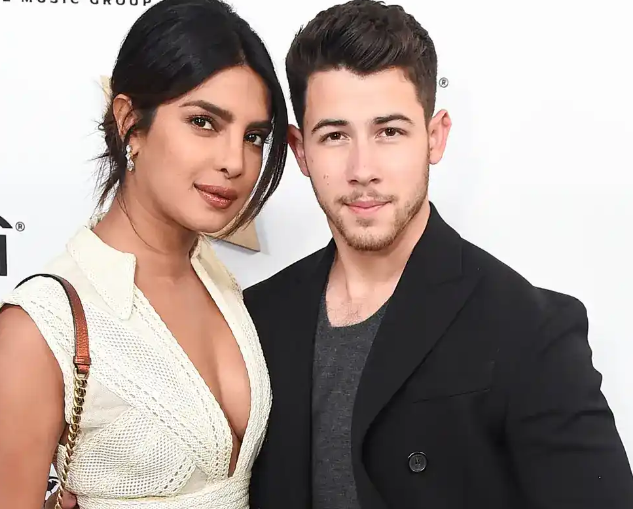 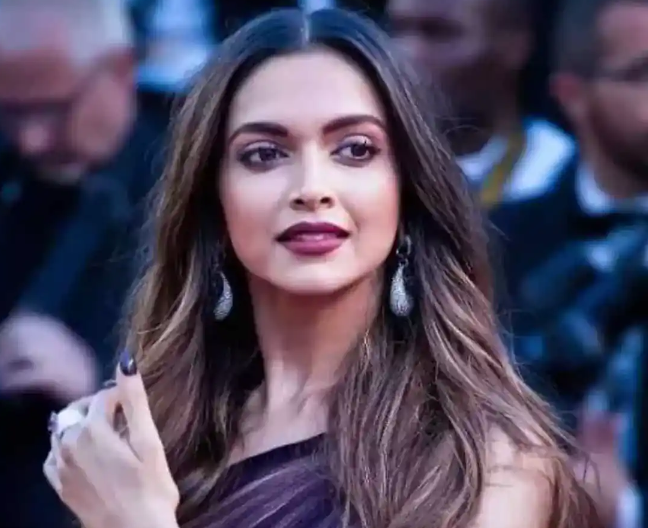 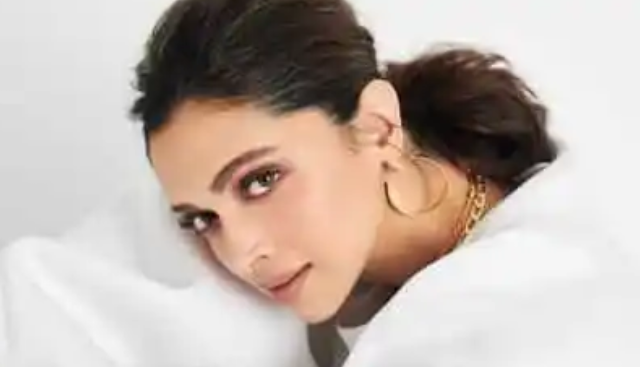 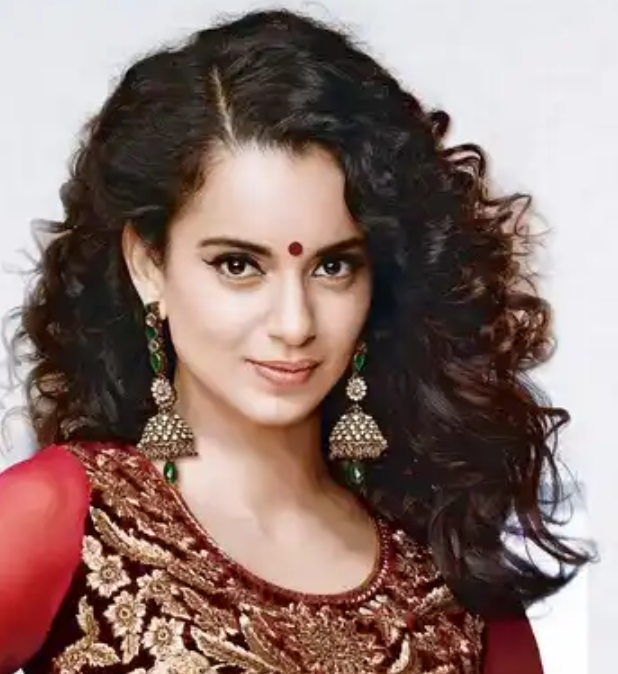 Yes, my friend on the Number One Position of Highest Fees Charging Actress of Bollywood 2020 is none other than Kangana Ranaut. Currently, Kangana Ranaut is charging around 15 Crores for a film. She is a Three Times National Award Winner and also many Filmfare awards. 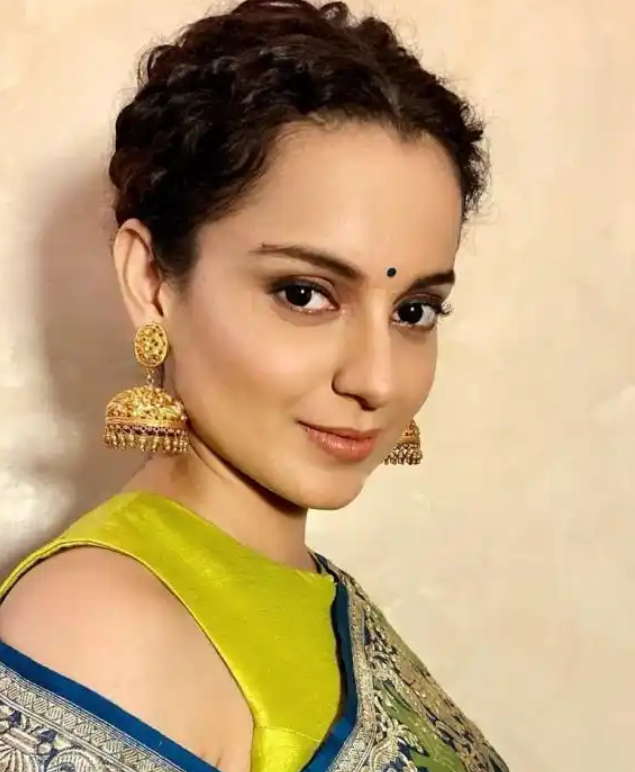 So they are the top 5 Highest Paid Actresses 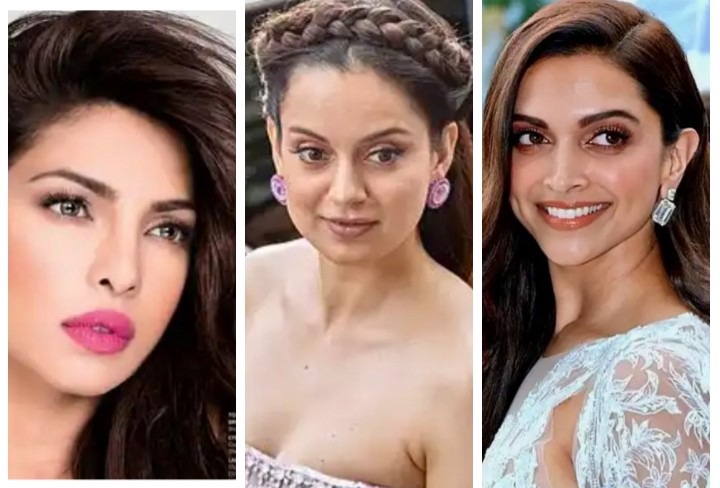 Content created and supplied by: Emmanuelkelechi (via Opera News )