By Davidgist (self media writer) | 21 days ago

There are so many influential celebrities that have gained worldwide recognition. Some of these celebrities have won several awards for theirself. We will be discussing three Popular celebrities you don't know were former beauty Queens. 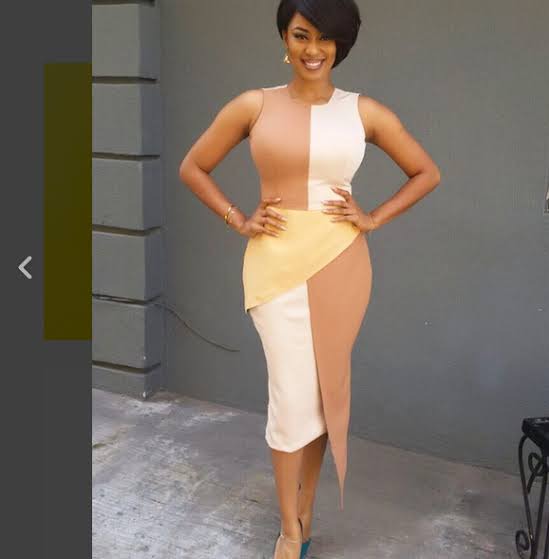 Munachi Gail Teresa Abii Nwankwo is a very famous and beautiful lady who is commonly called Munachi Abii. This beautiful lady is a famous Songwriter, Singer, Rapper, Actress and Television Personality. She was crowned as the Most Beautiful Girl in Nigeria (MBGN) 2007.Munachi Abii is Igbo from Imo State. 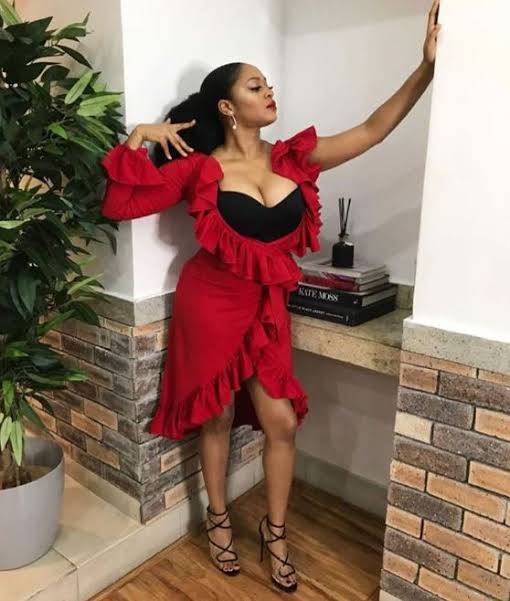 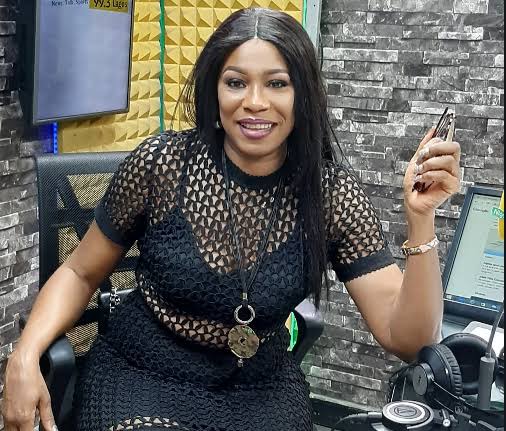 Regina Askia is a very famous Model, Actress and Television Personality. This beautiful lady has been featured alongside other Actors and has won several awards for herself. She was crowded as the Most Beautiful Girl in Nigeria 1989 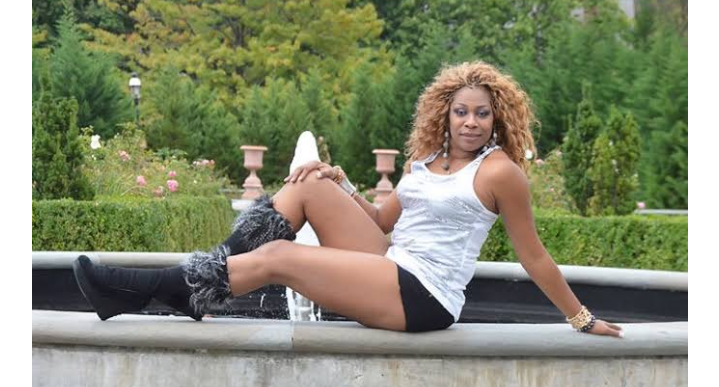 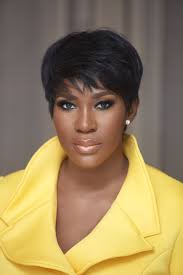 Stephanie is a very famous Actress, Model and Television Personality. She is a very versatile Actress and has received several awards for herself. This beautiful woman was also the runner up for the Most Beautiful Girl in Nigeria beauty pageant in 2002. 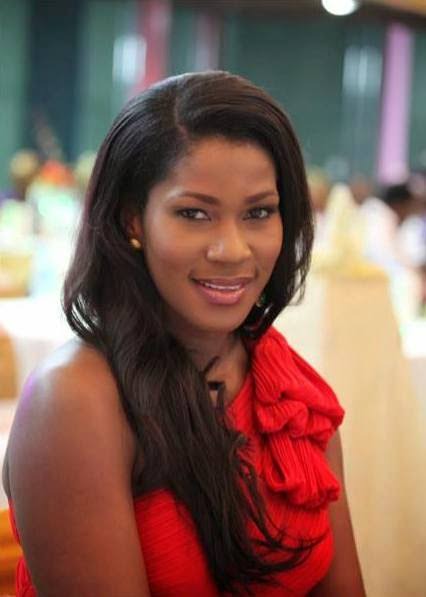 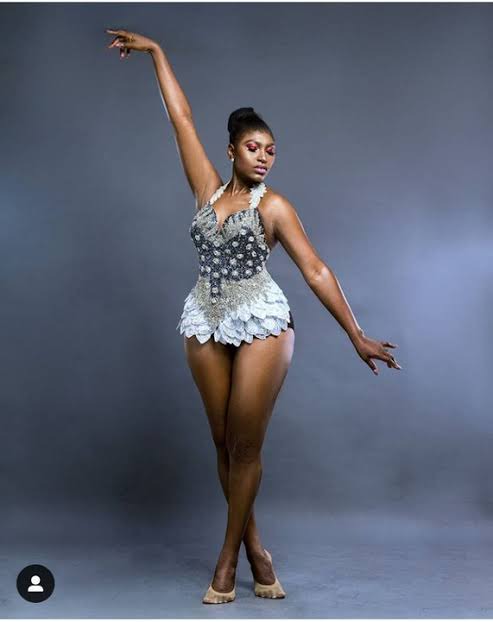 Ufuoma Mcdermott is a very famous Actress, Model and Television Personality who is commonly called Ufuoma. This beautiful lady has won several awards for herself. Ufuoma Mcdermott was crowned Miss Earth in 2004. 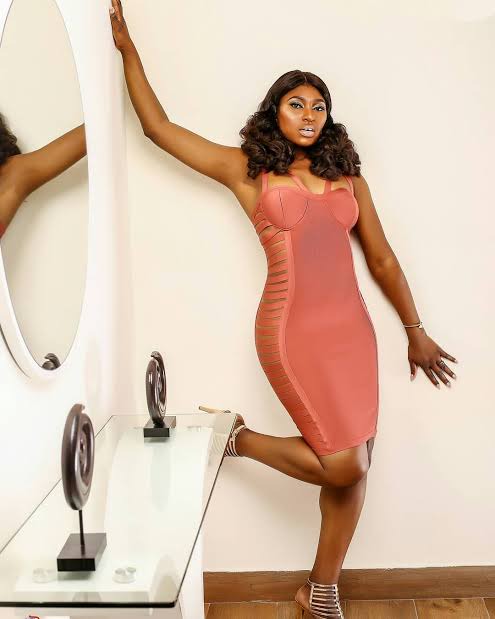 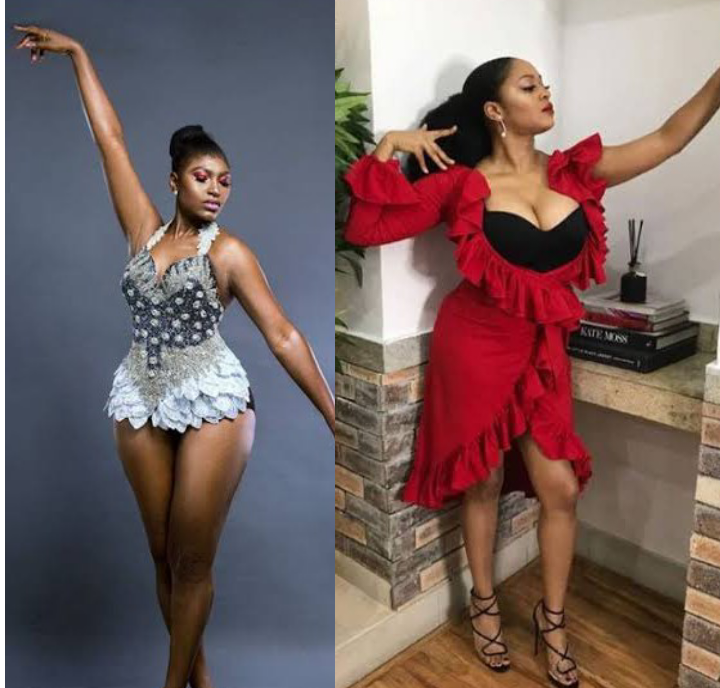