Meet 11 Nollywoood Actresses Who Are Blessed With Grown Up Kid Or Children.

By Harryinyang67 (self media writer) | 2 years ago 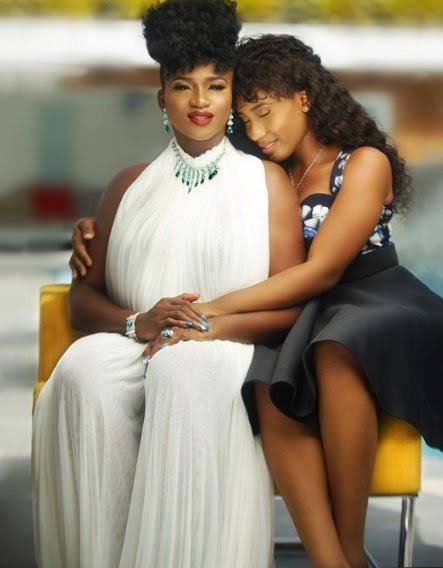 She is a Nigerian singer whose vocal range covers three octaves. The 40 year-old had her daughter Ogochuckwu Emerald in 1999 at the age of 19. She became a mother early in life. 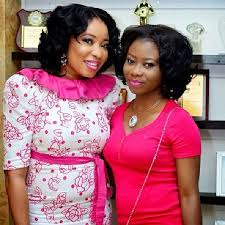 Liz Aishat Anjorin was born and raised in Lagos State South West Nigeria. She is a Nigerian actress who features predominantly in the Nigerian Yoruba movie industry.

Liz had her daughter Rotimi in an early age and now she has grown up to a beautiful teenager who looks so adorable with her mum. 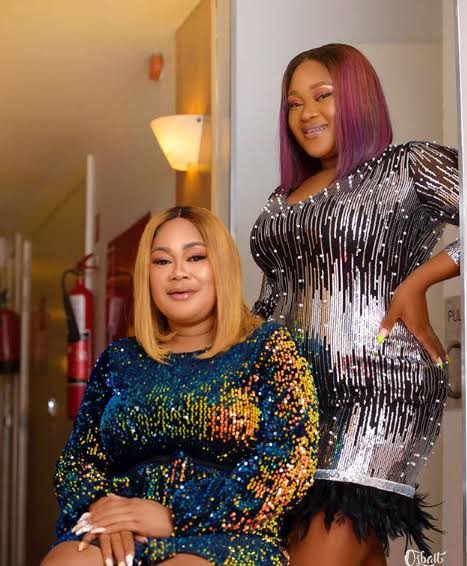 Tayo Odueke who is popularly known as Sikiratu Sindodo is a Nigerian actress and movie producer, born and raised in Ijebu Ode.

Tayo had a daughter early in life and today her daughter, Damilola Sulaimon, has now grown to a beautiful damsel. 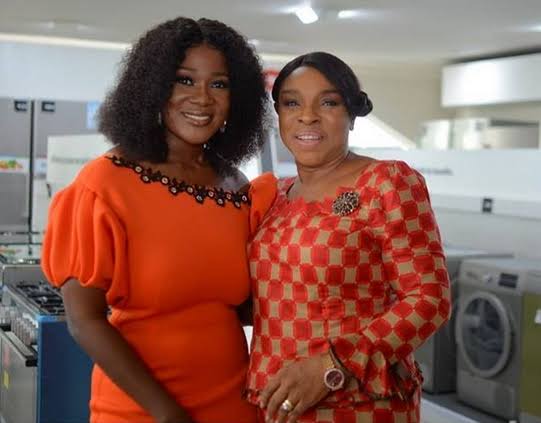 Liz Benson got married to her first husband, Samuel Gabriel Etim at a very young age and the marriage had already produced three children, two daughters and a son before her husband's death in her mid-20s. Today she is happy with her children.

Genevieve Nnaji was born on the 3rd day of May, 1979 in Mbaise, Imo State South East Nigeria. She is a Nigerian actress, producer, and director. She became a mum at an early age but today she is happy as her daughter got married. 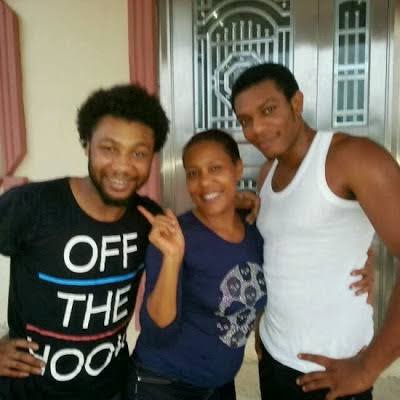 She is a Nollywood actress, singer, film producer and director. Shan got married at a teenage age of 16 and had her two sons. Her sons are now grown men as they have made her a proud grandmother. 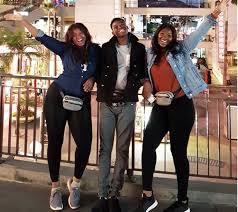 She is a Nigerian actress, singer, philanthropist and former model. Omotola met her pilot husband at a teenage age of 16, and got married to him at age 18. The couple are blessed with 4 beautiful children. 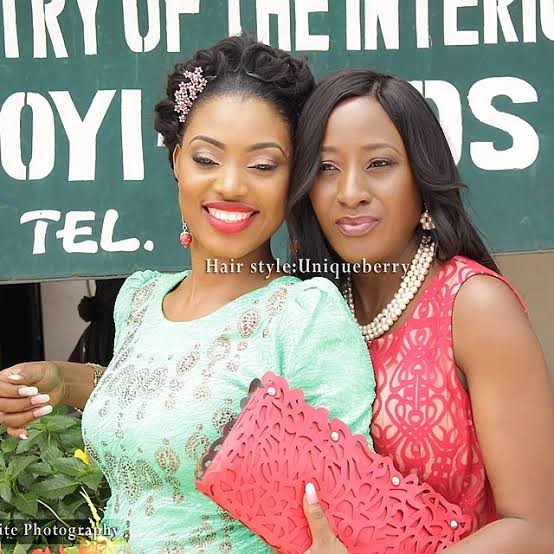 Iretiola Doyle was born on the 3rd of May, 1967 in Lagos State South West Nigeria. She is a writer, actor, producer and presenter.

Ireti Doyle had her first child early in life. Many were surprised when the actress announced the wedding of her daughter. She had the daughter before she got married to her present husband, Patrick Doyle. 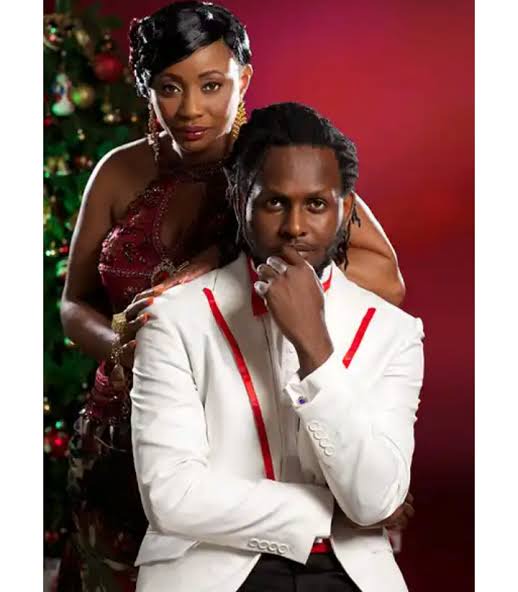 Clarion Chukwura was born on the 24th day of July, 1964 in Lagos State South West Nigeria. She is a Nigerian actress and humanitarian who had her first child early in life for afro juju musician, Sir Shina Peters. Her son Clarence Peters is presently one of the best music director in the country. 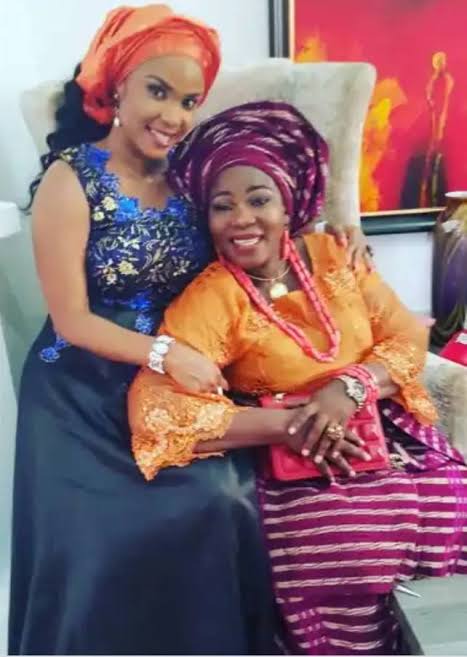 Ada Ameh was born on the 15th day of May, in Ajegunle, Lagos State South West Nigeria. But she hails from Idoma Benue State Northern Nigeria.

She is a role interpreter who had her daughter at a very early age in life. Today, according to her, she is happy and have no regrets as her children are all grown up. 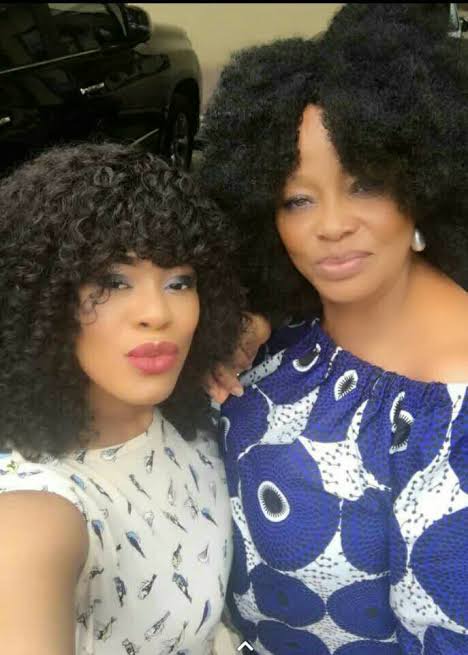