His journey in the movie industry started when he first appeared in the movie; Missing Rib and since then he has taken his acting career to another level. But his role in the movie; Three Widows brought him to limelight.

Zubby Michael attended Nnamdi Azikiwe University Awka, where he bagged a degree in Mass Communication. Though he grew up in Adamawa state and began his movie career in Yola. Then his wonderful performance in the movie titled "Eze Ndi Ara" added to his fame and fans referred to him as that!

Some of his movies includes 'My Family', Settle Me, Okada 50, Return of Eze Ndi Ara and Licence To Kill amongst several others. 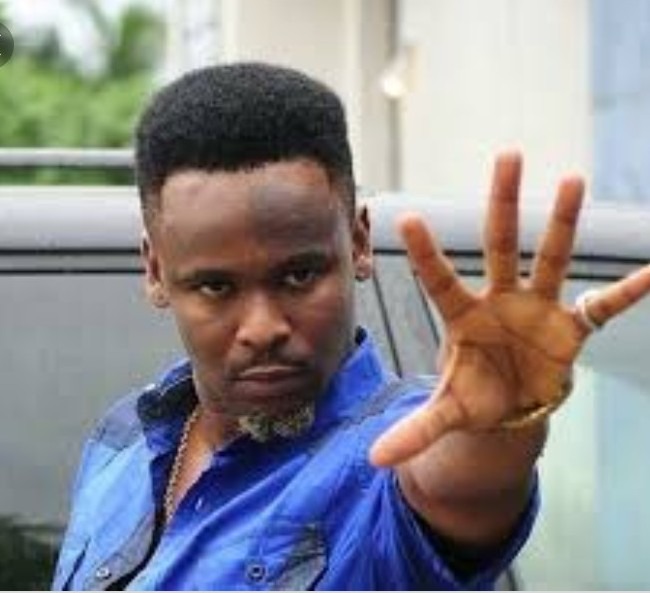 Also read: When You See A Girl Wearing Waist Beads, Here is What it Means 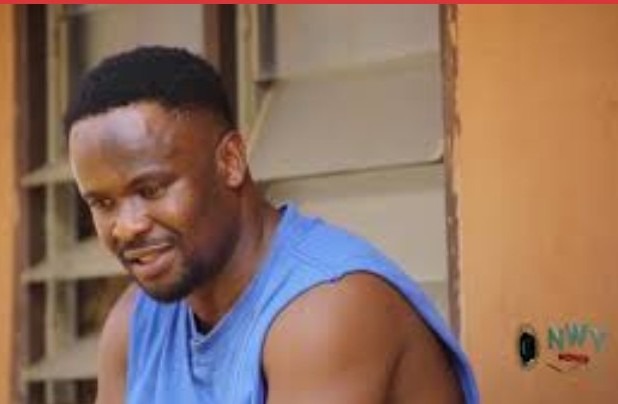 Zubby's Love Life: Zubby Michael had once I admitted to being in a relationship with Mary Okoye, the youngest sister of the music lords-Jude, Paul and Peter Okoye. Though he is not ruling out the possibility of walking down the aisle with her. Saying that she is a nice person and his 'love'. But Zubby didn't take the step of tying the knot with her because Mary Okoye doesn't appreciate time wasting and desires to settle down. But Zubby thinks he has more to offer to his career than marriage at this point in time. 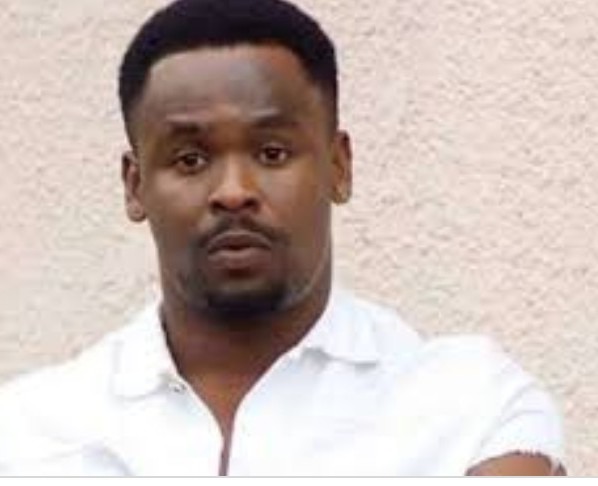 Finally, Azubuike Michael Egwu aka Zubby Michael has a son. But he doesn't make the identity of his son popular. 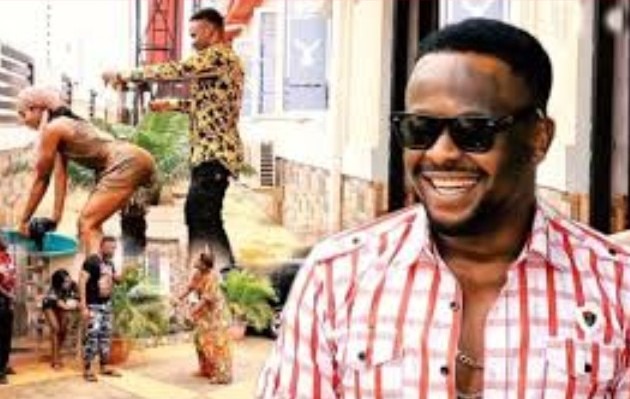 DO YOU ENJOY ZUBBY MICHAEL'S MOVIES?

WHAT OTHER OF HIS MOVIES WON'T YOU MIND WATCHING OVER AND OVER?

WHICH IS HIS MOVIES ARE YOUR FAVOURITE?

4 Known Premier Game Changers In The History Of Football

Bbnaija star, Queen spotted at a local community giving out food items as a charity outreach