By Reubed (self media writer) | 1 month ago

Popular controversial investigative journalist and influencer Dr. Kemi Olunloyo recently took to her official Twitter handle to ask a favour from two of the richest people in the world. 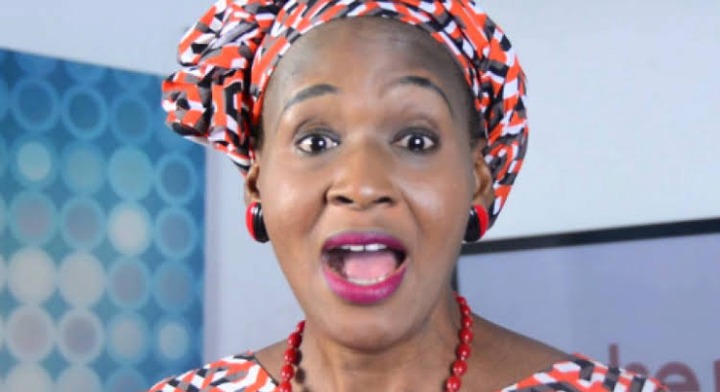 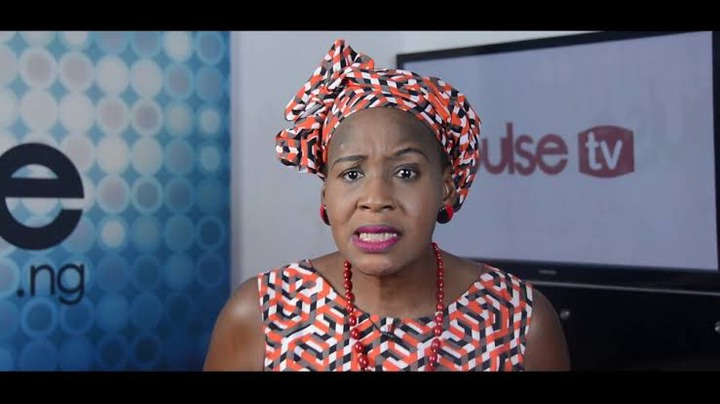 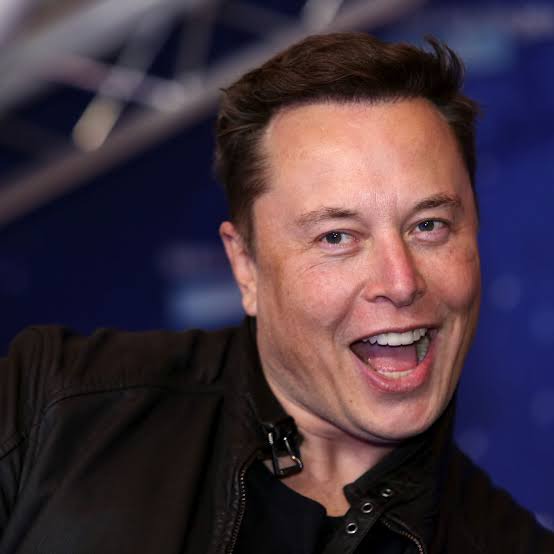 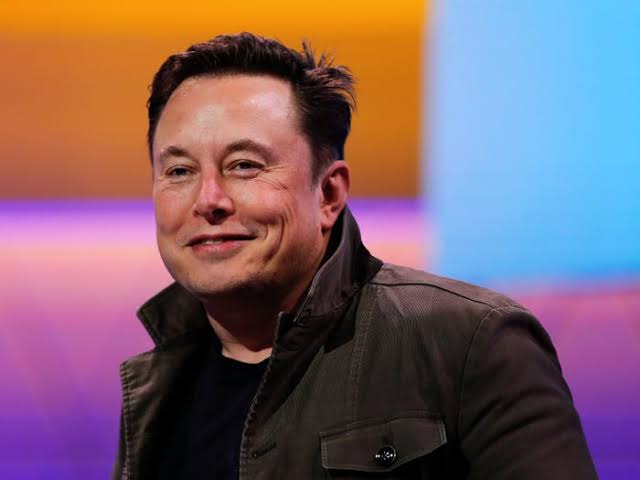 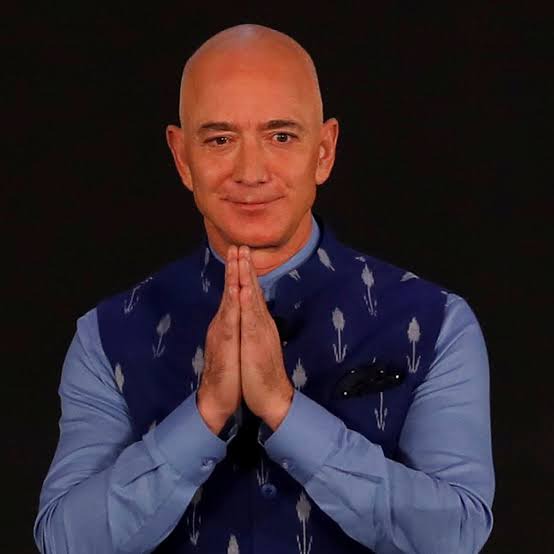 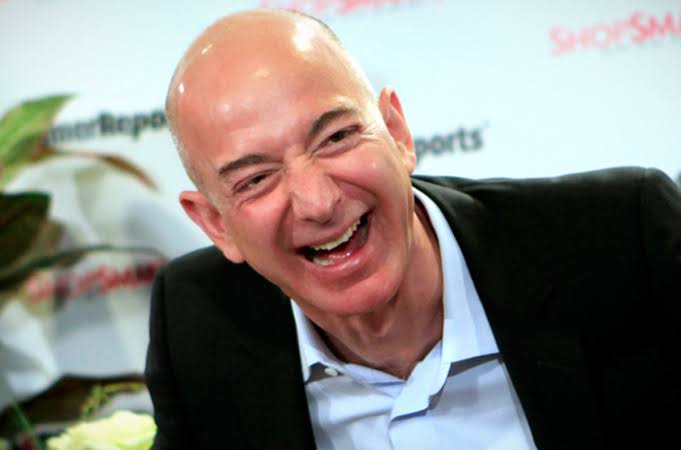 Dr. Kemi Olunoyo requested the donation of $10M dollars from both Jeff Bezos and Elon Musk so that she can create her small TV studio. Kemi Olunloyo revealed that the aim for her pending TV studio is to analyse political news only and interview all Nigerian politicians about what exactly they are doing for the people.

Read what she wrote to both Tesla founder Elon Musk and Amazon founder Jeff Bezos below.

“I would love Elon Musk and Jeff Bezos to donate $10M to me so that I can create my small TV studio that will be for analyzing political news ONLY and interviewing all Nigerian politicians about what exactly they are doing for the people. Politicians own the entire media here”. 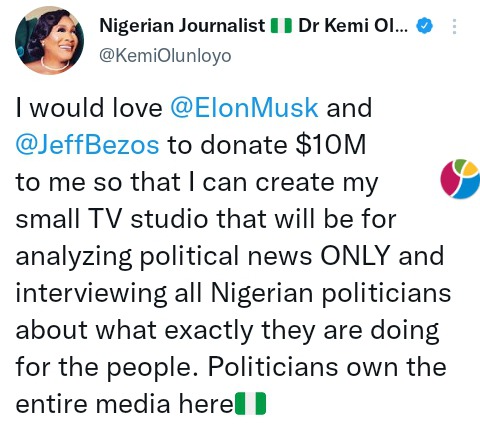 It won't be a surprise if Elon Musk and Jeff Bezos donates the $10M to Kemi Olunloyo for her small TV studio as she was recently named one of the 100 most influential women in Africa. 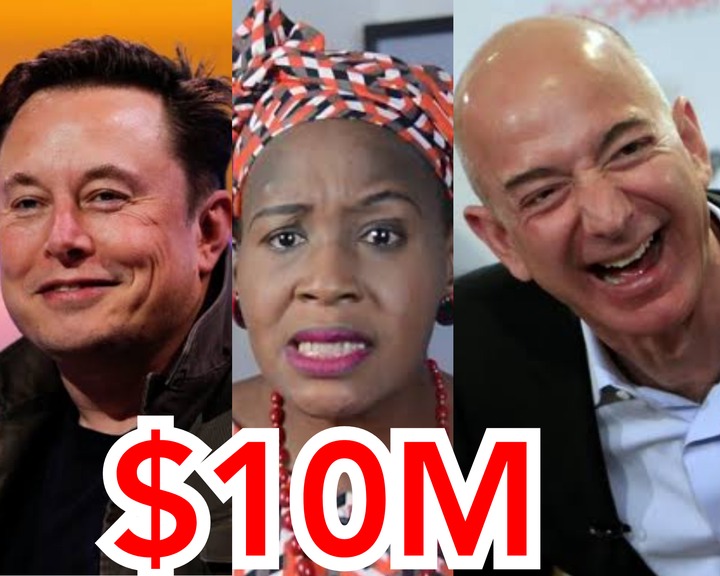