By Pheelphilly (self media writer) | 5 days ago

There’s a lot that goes into the casting for fan-favorite Marvel movies. One of the main things the filmmakers look for in an actor is if they look the part. In order for the performers to get these superhero roles, they need to do some intense training. Whether it’s a high-protein diet, spending long hours at the gym, or learning how to fight, these A-listers proved they had what it took to star in these successful Marvel films. Read on to discover which celebrities trained the hardest for their parts. 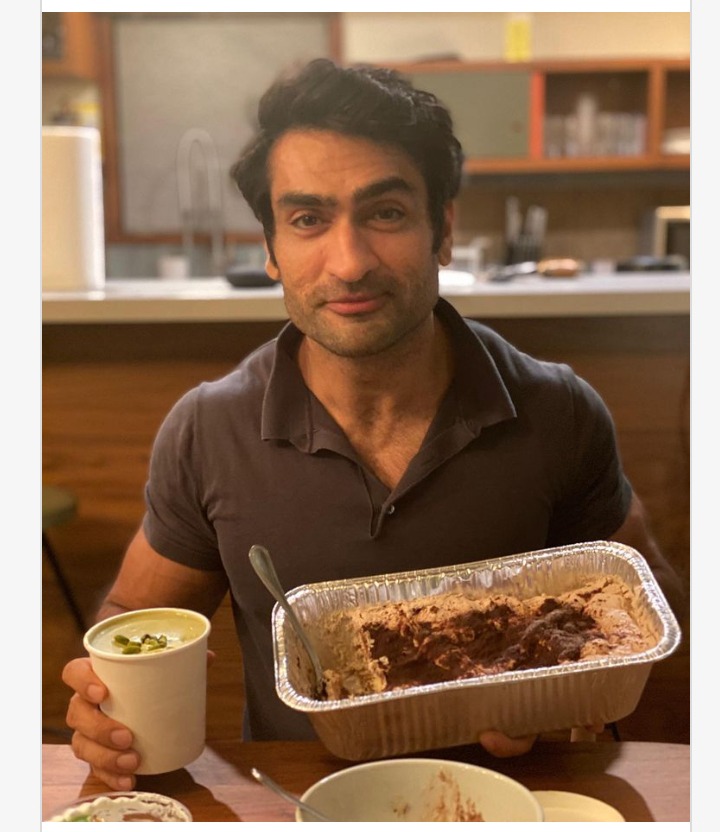 Kumail Nanjiani is set to star in the upcoming Eternals film that will be out in November of 2021. He will play Kingo, a superhero and Bollywood star, who can project cosmic energy with his hands. In order to land this role, he needed to switch up his daily habits.

According to Jacked Gorilla, Nanjiani now works out five to six days a week for over an hour each time. Each workout focuses on two body parts at a time such as legs and calves or biceps and triceps. He is on a low-carb diet during the weekdays, but is allowed to have cheat meals on the weekends. 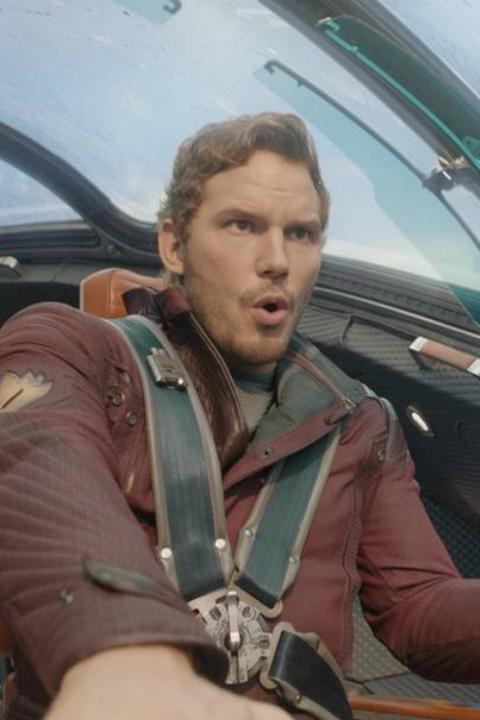 While some may remember the lovable and slightly chubby version of Chris Pratt from Parks and Recreation, he got serious about getting in shape after landing a leading role in the Guardians of the Galaxy franchise. Pratt plays Peter Quill/Star-Lord, a half-human, half-alien, who leads the Guardians in order to save the universe.

He had one of the most dramatic weight losses in Marvel movie history by losing 60 pounds in six months for the role. He did all kinds of exercises to get in shape including running, swimming, boxing, and a triathlon. Pratt also ate four thousand calories a day and drank a lot of water.

CHRIS PRATT INSPIRED PAUL RUDD TO GET IN SHAPE 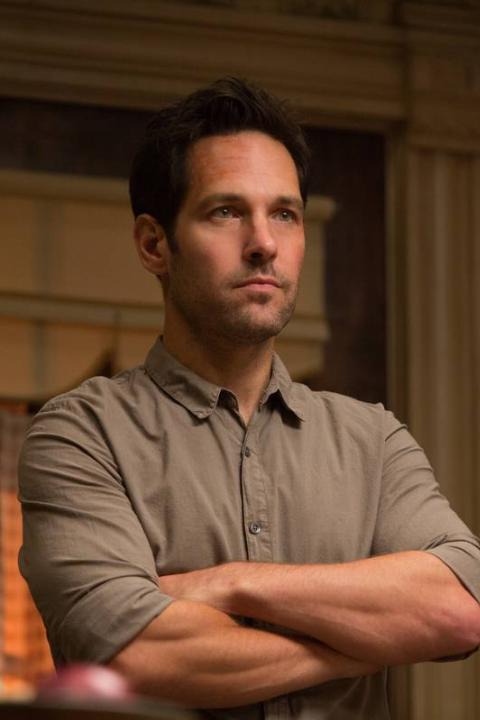 Rudd is best known in the Marvel Cinematic Universe (MCU) for his starring role as Scott Lang/Ant-Man in Ant-Man. His character gets to shrink in size, but becomes incredibly strong.

Rudd knew this role meant a lot to fans, so he wanted to get in the best shape possible. He worked with trainers, stopped drinking alcohol, and cut out fried foods and carbohydrates from his diet. He said his approach for this physical transformation was inspired by Chris Pratt’s dramatic weight loss for Guardians of the Galaxy.

ELIZABETH OLSEN STEPPED OUT OF HER SISTERS’ SHADOWS 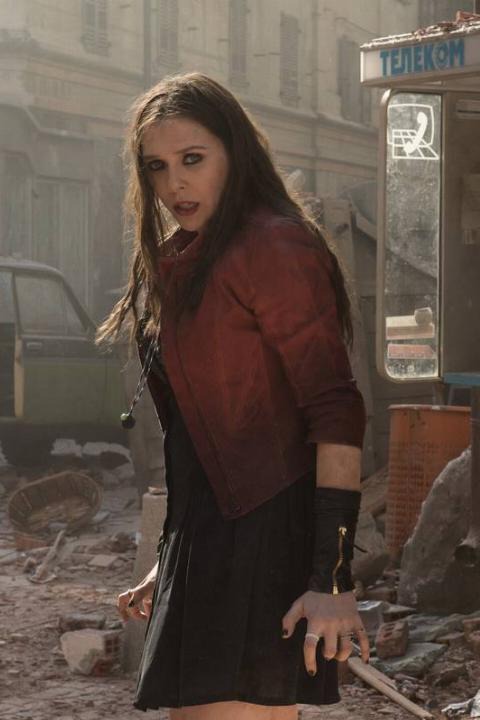 In the 1990s, Mary-Kate and Ashley Olsen were a couple of the most well-known child actors in Hollywood. Their younger sister, Elizabeth Olsen, has been able to make a name for herself in the entertainment industry. She gained worldwide acclaim for playing Wanda Maximoff/Scarlet Witch in the Marvel Cinematic Universe.

Olsen knew this would be one of her most important roles to date, so she needed to focus on getting in shape. Her nutritionist Philip Goglia said, “She wanted to be dense, heavy, and athletic.” This meant she had to eliminate gluten, dairy, and yeast from her diet and eat seven to eight healthy meals per day. 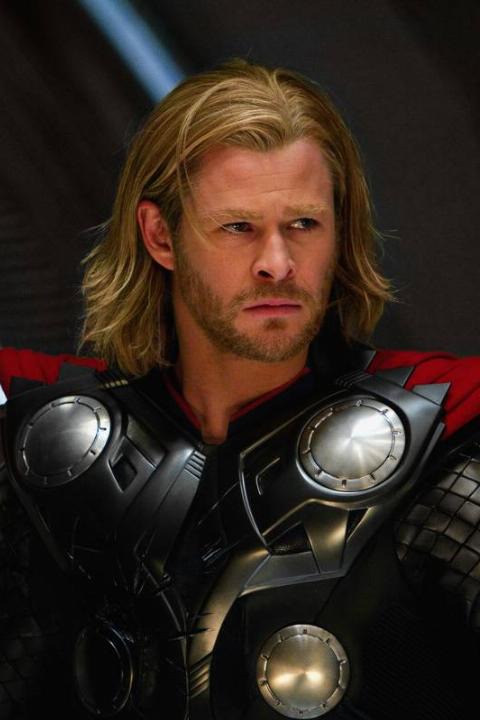 Australian actor Chris Hemsworth has become one of Hollywood’s biggest action movie stars. His best-known role is Thor, which he has played in eight Marvel movies. It has also made him one of the highest-paid actors in the world. In order to play one of the most powerful superheroes in the MCU, Hemsworth packed on 20 pounds of pure muscle.

He hired a personal trainer and former Navy SEAL who taught him about old-school bodybuilding. His trainer Duffy Gaver said, “It was just red meat, heavyweights, and some protein powder. He crushed every single workout. He simply decided to look like Thor.”

"Liquourose and I are good, but we are not dating" Emmanuel says

Things Worthy Of Note While Celebrating Eid el-Maulud On Tuesday