Most times, viewers will see a movie and they are thrilled or annoyed based on some of the antics of the characters involved. If only they know how much work is done to make any movie come alive, some of these actors also suffer near-death experiences.

Here are some actors who almost lost their lives while shooting a film; 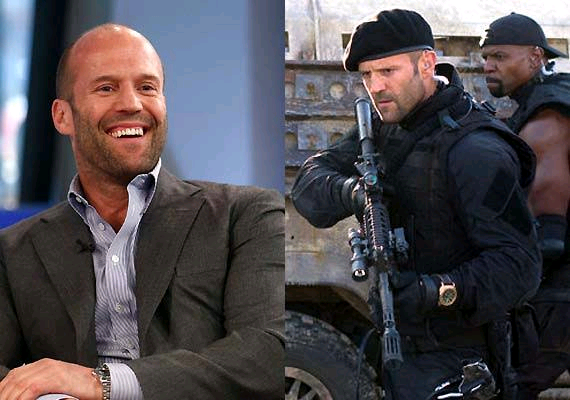 Jason Statham is one actor who is always fond of acting in action movies. These movies have lots of fights which could be very dangerous. Sometimes you see him jump off a high building or break through the glass.

He almost had an accident on the movie set, which would have cost his life but he was fast and was able to jump out of a moving truck which brake had failed, the truck ended up in the sea.

If he had not jumped out it would have been a different story. This happened while he was filming Expandable 3, a movie he acted alongside Sylvester Stallone and Wesley Snipes. 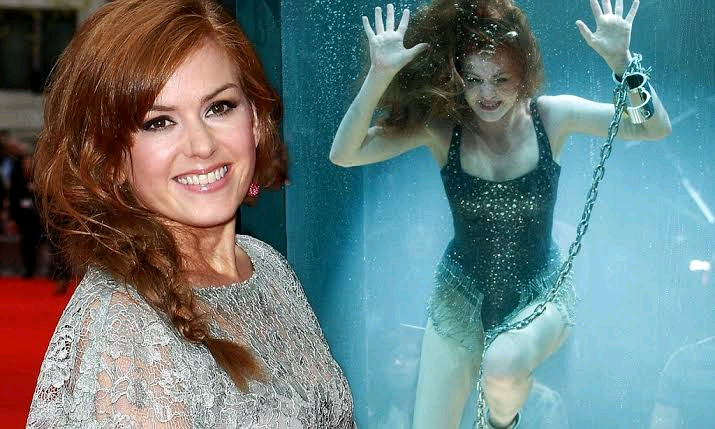 The Confession of a Shopaholic actress had a brush with death when she was on set for the movie "Now You See Me".

The movie which involves a magician using tricks to steal money from banks had a scene where Isla Fisher was supposed to escape from a fish tank with a chain attached to her ankle and wrist. Unfortunately, she couldn't break free from the chain and was pulled under. She was struggling to get out when someone saw what was happening and came to her rescue. 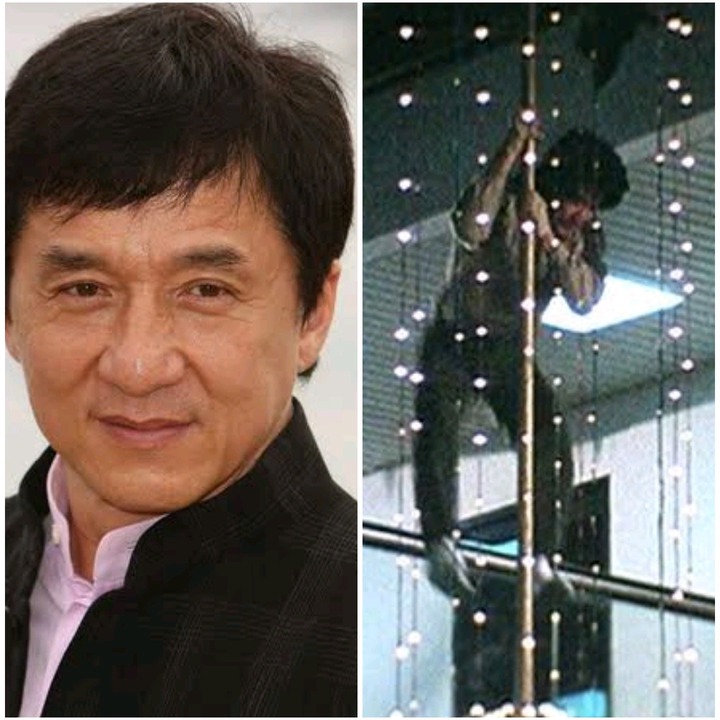 He is one of those actors that have come a long way in Hollywood. From acting to producing his movies and doing his stunts like some of his colleagues in the business. Jackie Chan has had a close shave with death when he starred in the movie, Police Story.

The stunt he performed was so dangerous, gliding from a rooftop and holding on a wire with light bulbs on it that exploded as he was holding unto it. 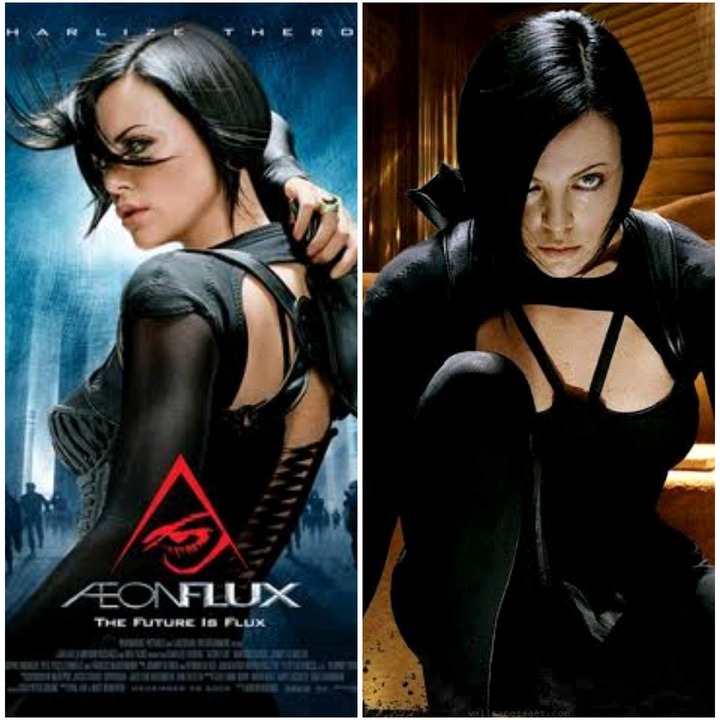 The Old Guard actress is always looking formidable in her movies, it is no wonder that she excels in action movies and does stunts that are no ordinary feat in films.

While shooting the 2005 science-fiction movie "Aeon-Flux" she had a terrible fall and it was her neck that she landed on. This brought the whole production to a halt as she was in the hospital. Luckily, she recovered even when the physicians were in doubt, and she is still acting. 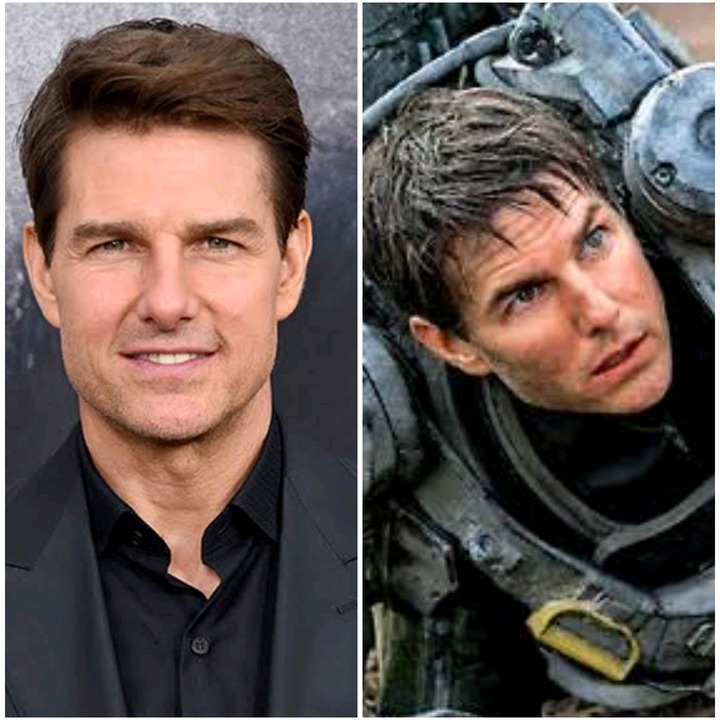 He is one actor that is very good in action movies and likes doing his stunts without using a body double. While filming the movie titled Edge of Tomorrow, the car he was in rammed into a tree cause the driver didn't step on the brake on time.

He sustained some fatal injuries and was hospitalized for a while but he bounced back from it.

Sometimes the glitz and glamour is not the only thing that goes on with actors, their job also comes with some hazards.